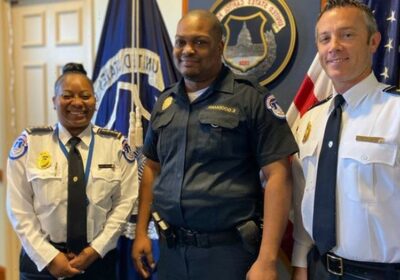 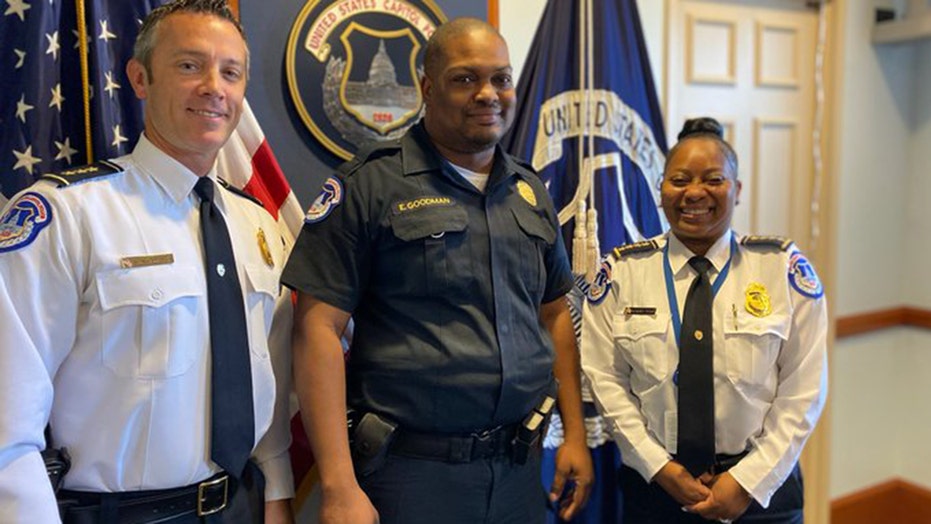 U.S. Capitol Police announced Goodman will be doing the honors before the Nationals start their three-game set against the New York Mets. Police described Goodman as a “hero” for his effort in leading a mob away from lawmakers during the Capitol riots on Jan. 6.

“On January 6, he led a violent mob away from our elected leaders, U.S. Capitol Police tweeted. “Officer Goodman’s act of valor was just one of many our officers displayed. Good luck Eugene! We know you’ll nail it!”

Photographs emerged weeks after the riot showing Goodman holding off a crowd of rioters at the Capitol. The mob stormed through the halls of the Capitol after breaching security just as lawmakers were meeting in a joint session to certify the results of the presidential election for president-elect Joe Biden.

Goodman led the group of rioters away from the Senate chambers and toward other officers to prevent them from harming anyone inside the building.

“Amid a shocking, unpatriotic attack on the Capitol, Officer Goodman’s heroism is recognized not only from members of Congress and staff but also from the American people they represent.”