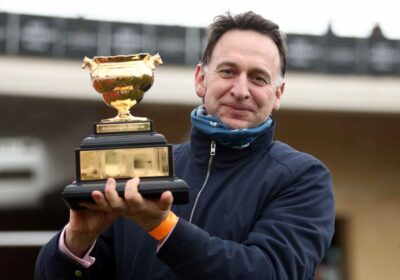 The handler took Aintree and Cheltenham by storm last season and is looking to trouble Willie Mullins and Gordon Elliott back home in Ireland, too. 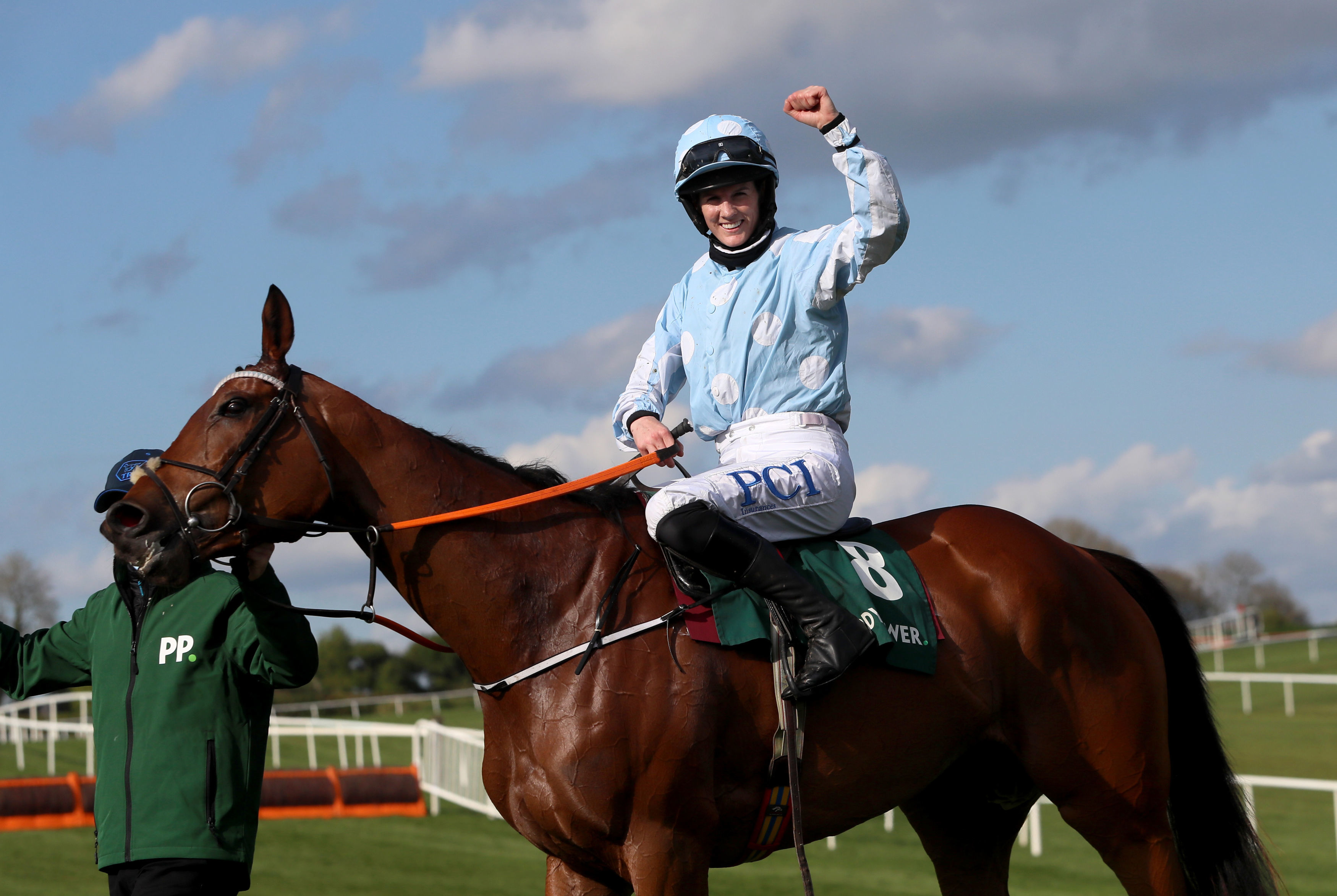 He became the first trainer to win the Champion Chase, Champion Hurdle and Gold Cup at the Cheltenham Festival last year and has plenty of ammo to fire at the biggest races again this winter.

Jockey Rachael Blackmore should recover from a recent injury in time to partner the stars as de Bromhead eyes up a number of early season prizes.

Honeysuckle, Minella Indo, A Plus Tard and Envoi Allen all flew the flag last year and are all back for more.

Put The Kettle On was due to run at Gowran Park over the weekend but was pulled out late on on account of the ground.

Outlining some of his early season plans, de Bromhead said: "All the horses are back in now and seem in good form.

"Honeysuckle will go to the Hatton's Grace. Minella Indo will hopefully go to Down Royalfor the Ladbrokes Champion Chase, that's the plan at the moment.

"A Plus Tard will go to Haydock for the Betfair Chase, because he seems to prefer going left-handed.

"Envoi Allen will go to Down Royal for the second-season novices – a course and distance he won over last year. 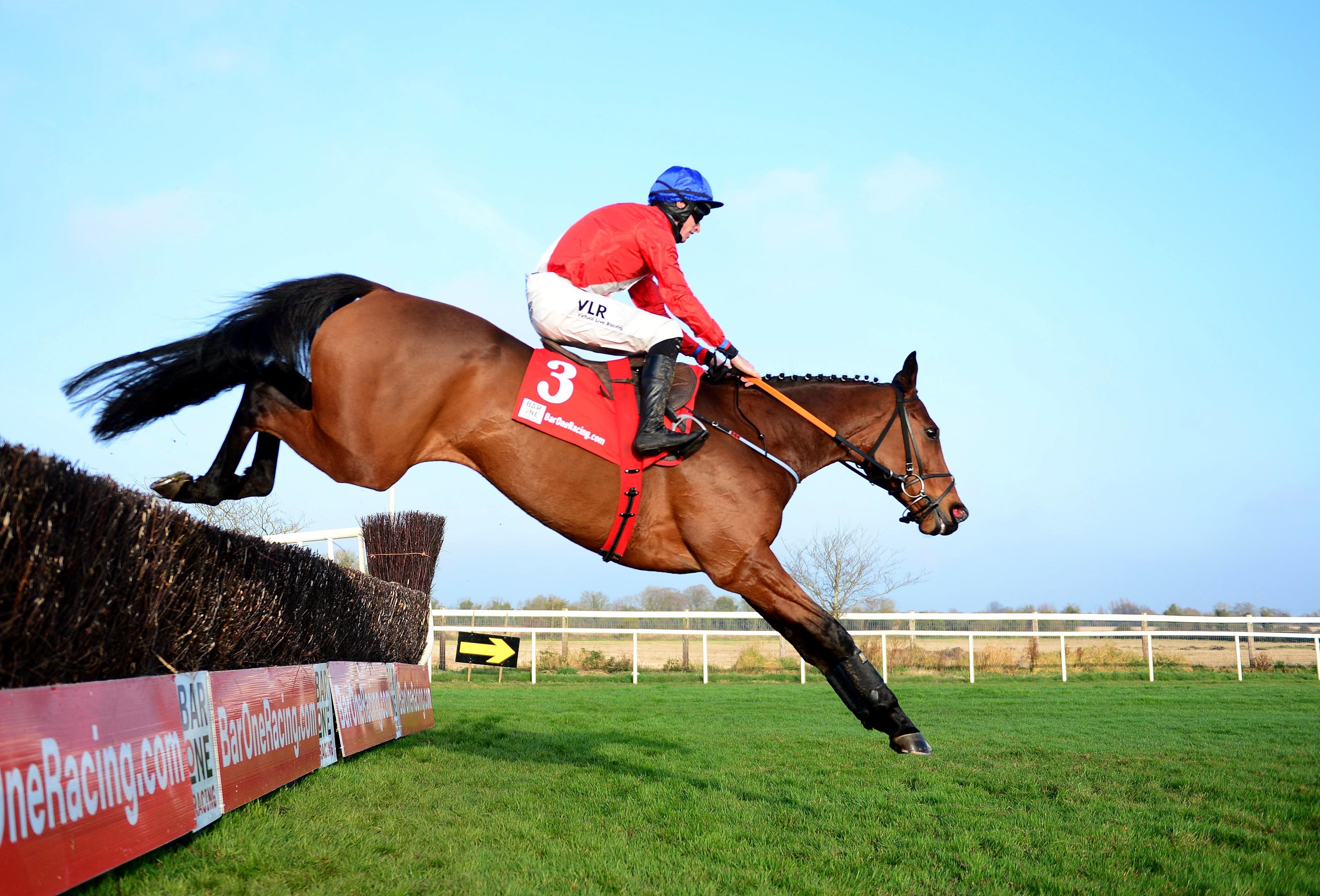 "Bob Olinger is going over fences and he seems good. Quilixios will probably go for the hurdle in Down Royal."

The County Waterford handler has yet to fine-tune a campaign for his Grand National hero Minella Times, who gave Blackmore a ground-breaking Aintree triumph in April.

He said: "We haven't made any plans yet for Minella Times. I still have to speak with connections. He's obviously fairly highly rated now, so we'll see."