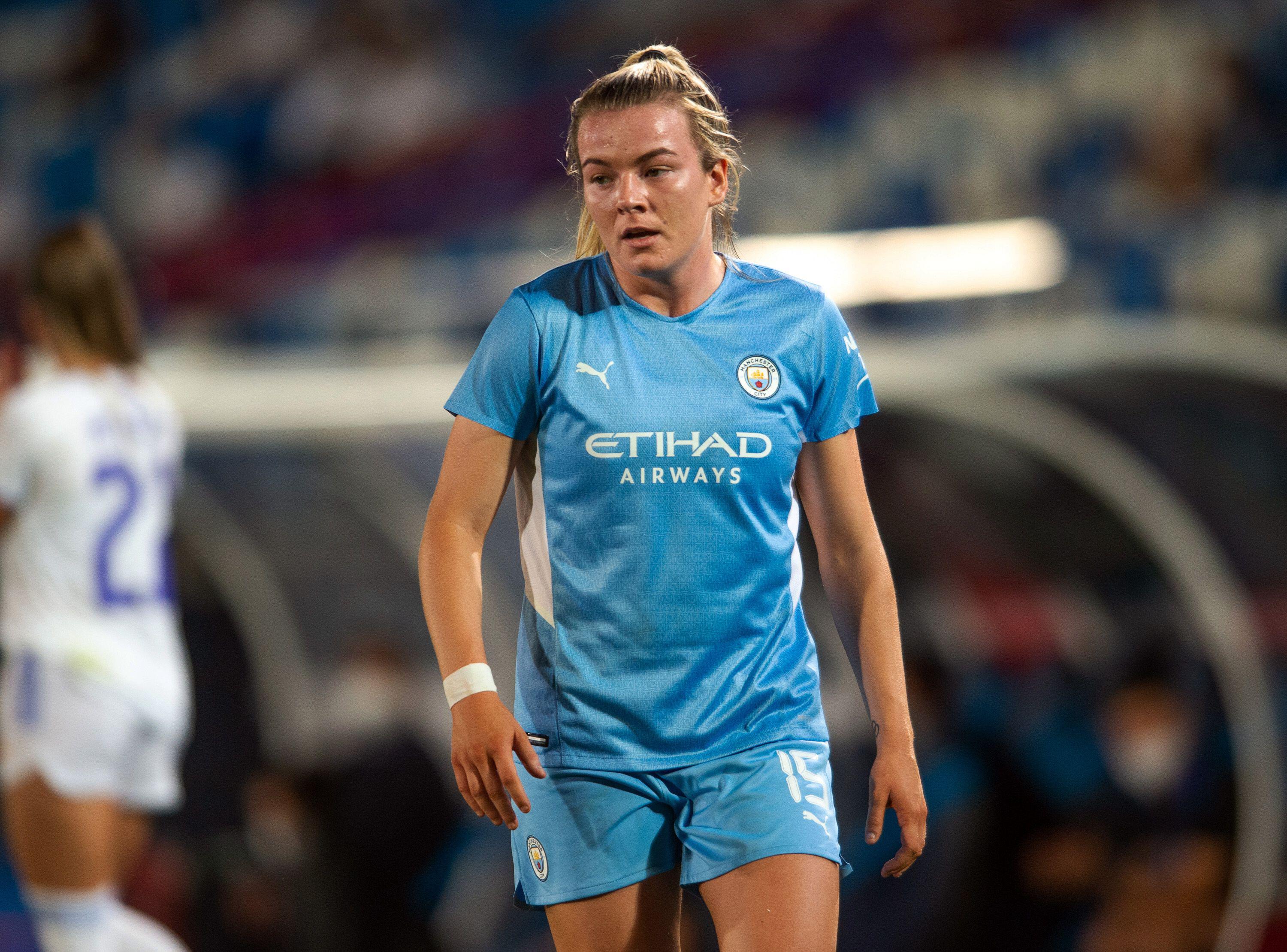 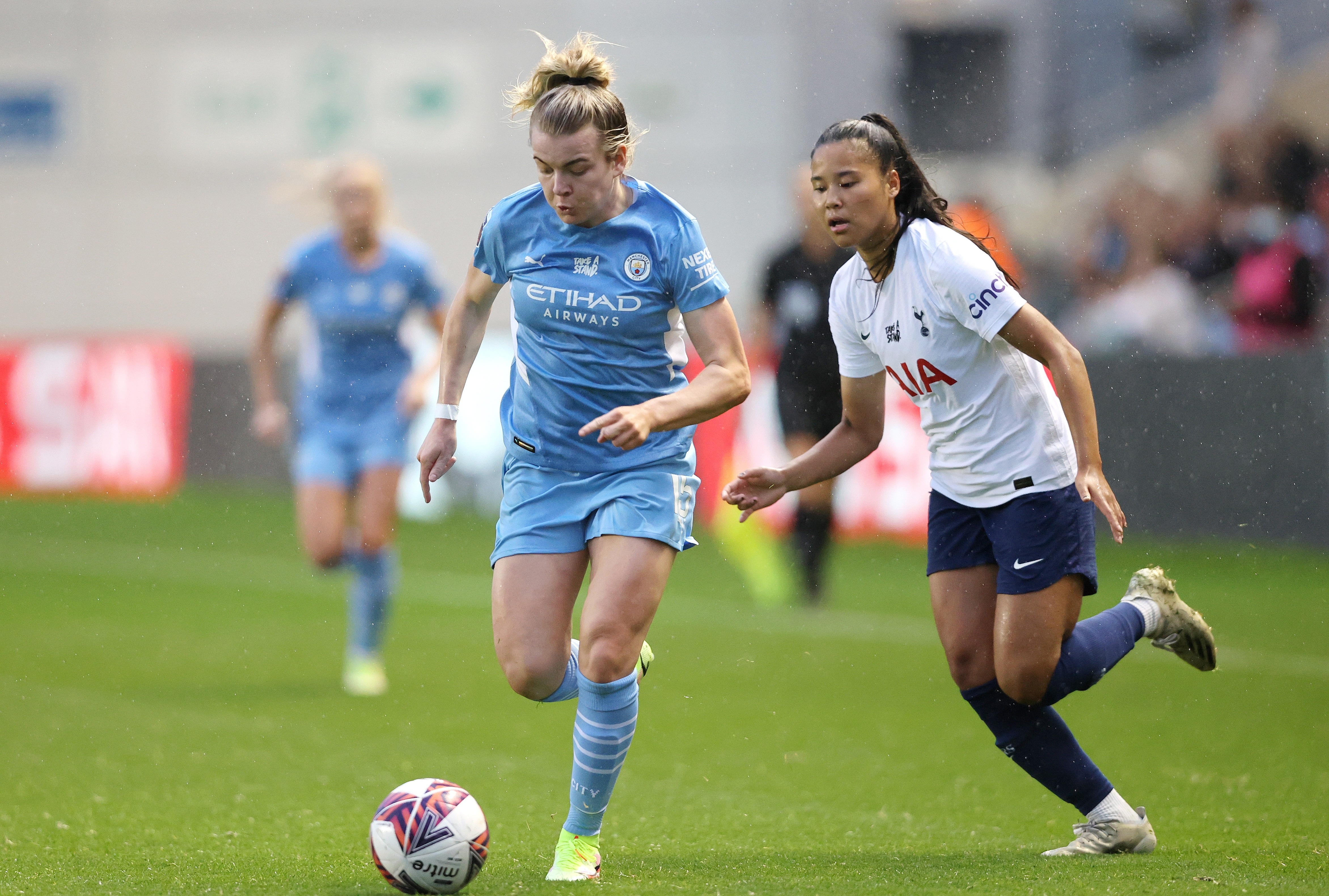 The Citizens have nine first-team regulars out including Hemp’s housemate Esme Morgan who suffered a right leg fracture during the team’s 2-1 loss to Tottenham.

But optimist Hemp believes her title-chasing side will bounce back from their injury woes and will be ‘flying’ this season.

The England starlet, 21, said: “It's upsetting to see your friends go down with injuries and not be able to do the thing they love but the morale in the squad is still positive.

“It's important the rest of us put on performances that do our team justice and make players on the sidelines proud. It sort of gives us that extra drive to keep working hard.

“We want to make sure we win so that when they come back (to full fitness), we can be flying.”

Before this evening’s clash Hemp reflected on her own battle back to fitness from a hamstring issue that saw her sidelined from September until December last year.

The forward went on to enjoy a storming finish to last season picking up six WSL goals in 15 games and a second PFA Young Player of the Year gong as City took Chelsea to the wire in the title race.

And now the Academy Stadium heroine is keen to help team-mate Morgan who was there for her during her ‘tough period’ out of action.

Hemp added: “When I was injured Esme looked after me and so it's my turn now.

“I've been looking after her, taking things down to her making sure she doesn't have to lift a finger and I know she would do the same for me and has done in the past.

“Every player goes through it at some point and it's important to look after people when they do.

“Hopefully everyone who is injured can get back on the pitch as quickly as possible.

“They're in the right care here (at Man City) And we're, we're still excited to keep pushing and hopefully win trophies this season.”

Hemp, who headed in a match-winning goal against the Gunners last time out, is hoping City will nab their fourth consecutive top-flight win against their rivals.

However, the visitors face a more dangerous Arsenal side this time around boasting new attacking talent, an altered style of play and a new gaffer in Jonas Eidevall. 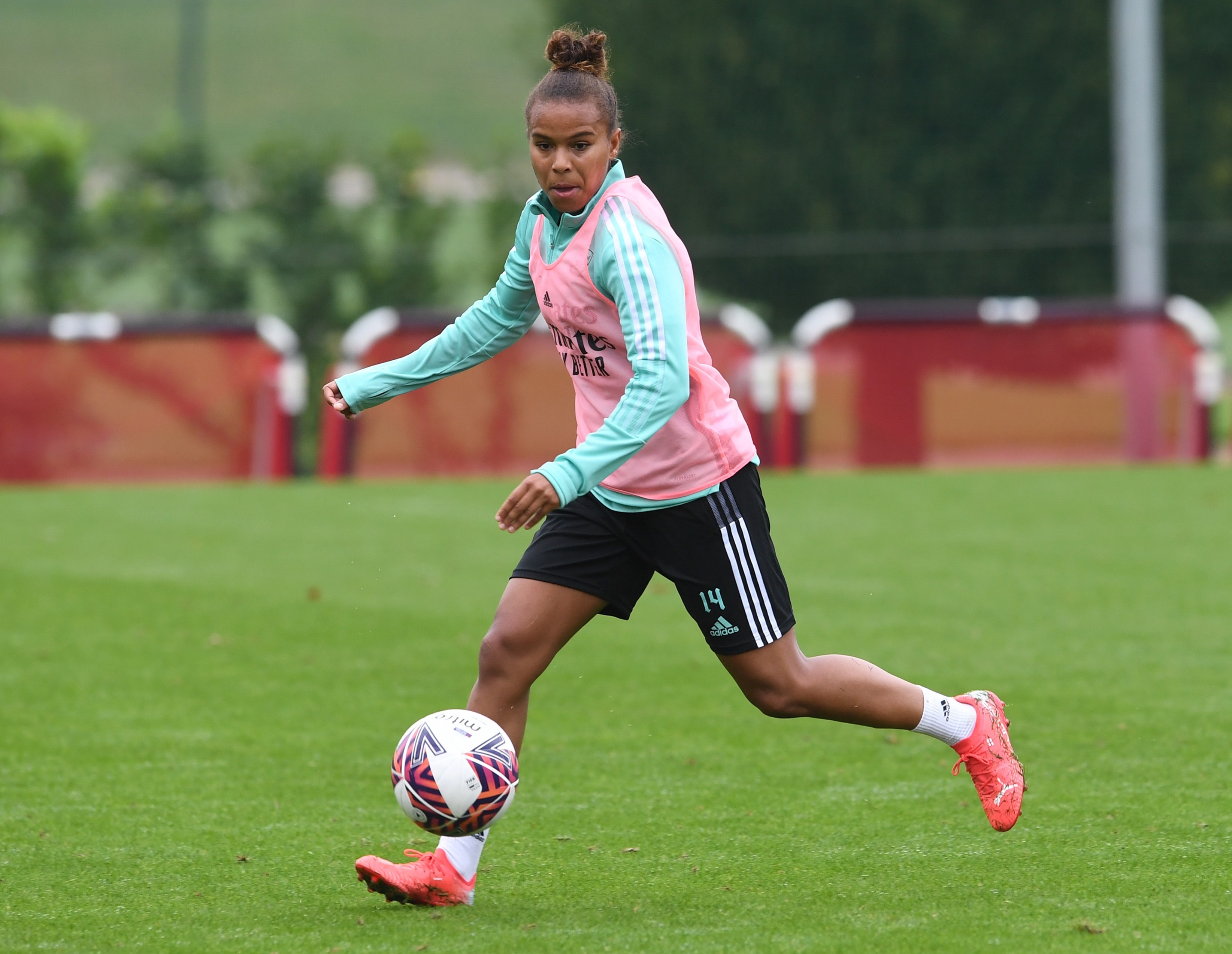 Hemp added: “They've signed some phenomenal players and obviously we know Keets (Nikita Parris) and she's played for City before.

"We're ready to give it a good go and we'd love to win and make a statement that we are here to push for the league.”

Arsenal’s starting line-up is likely to include centurion goal scorer Vivianne Miedema who has been in superb form for the club so far this term netting three goals in two WSL games.

The Netherlands ace has joined her ex-national team boss Sarina Wiegman in opposing proposals for a biennial World Cup and joked she may have to hang up her boots. 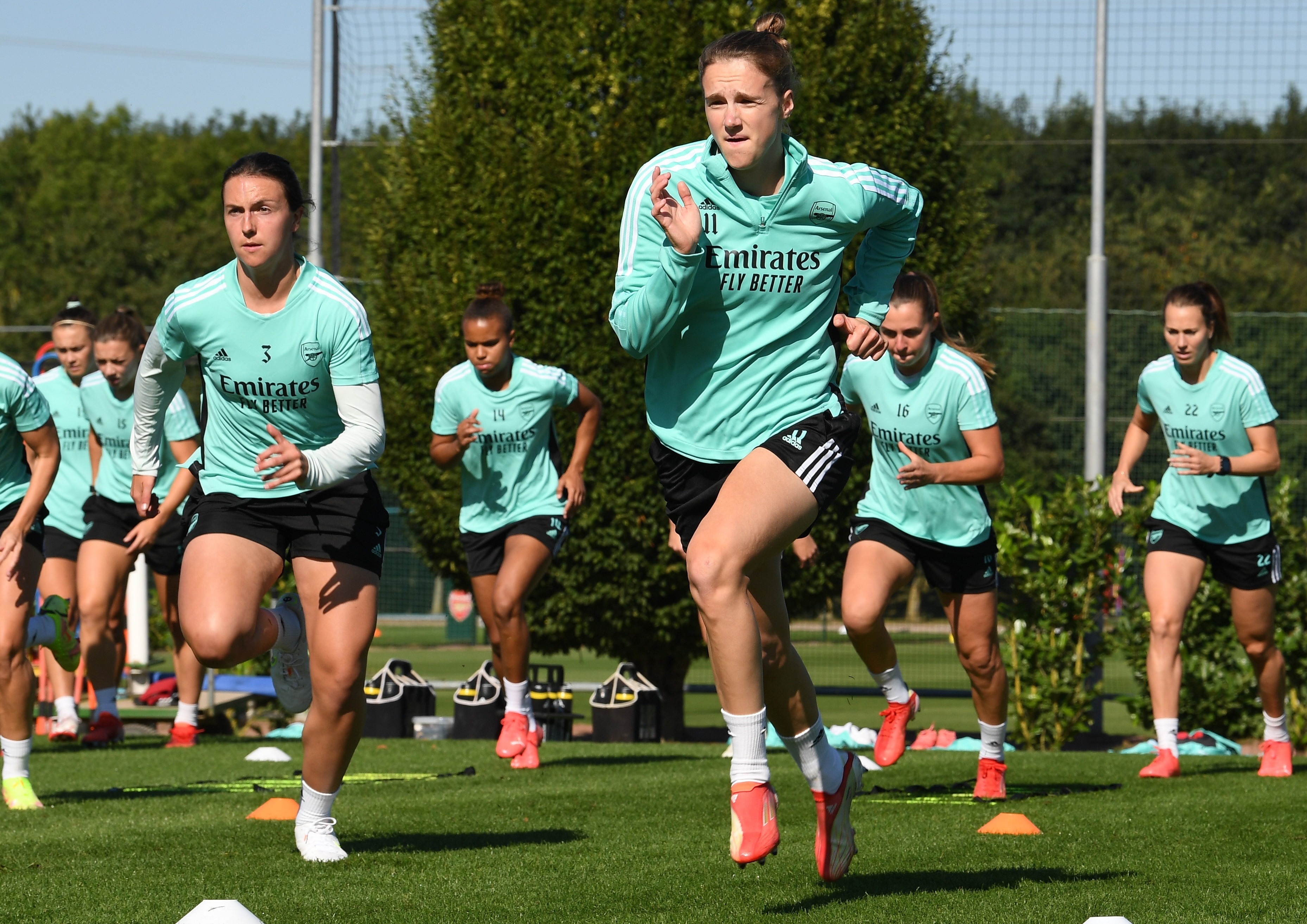 Miedema told reporters: “I think for us Europeans with the Euros being there, with the Olympics being in between, with the leagues we have, it's just not possible.

“It's not what you want as a player either. You want to play the big tournaments and they need to be special.

"I'm definitely not a big fan of the potential new set-up. I think it's not good for football.”