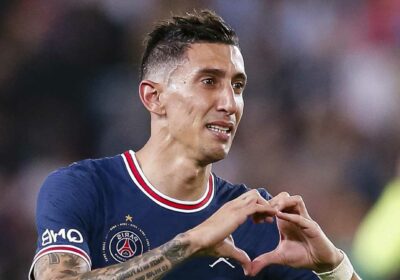 THE wife of Angel Di Maria has taken aim at Paris Saint-Germain for allowing him to leave the club.

Di Maria's wife Jorgelina Cardoso released an emotional statement on her Instagram page after the 34-year-old attacker played his final game in a PSG shirt. 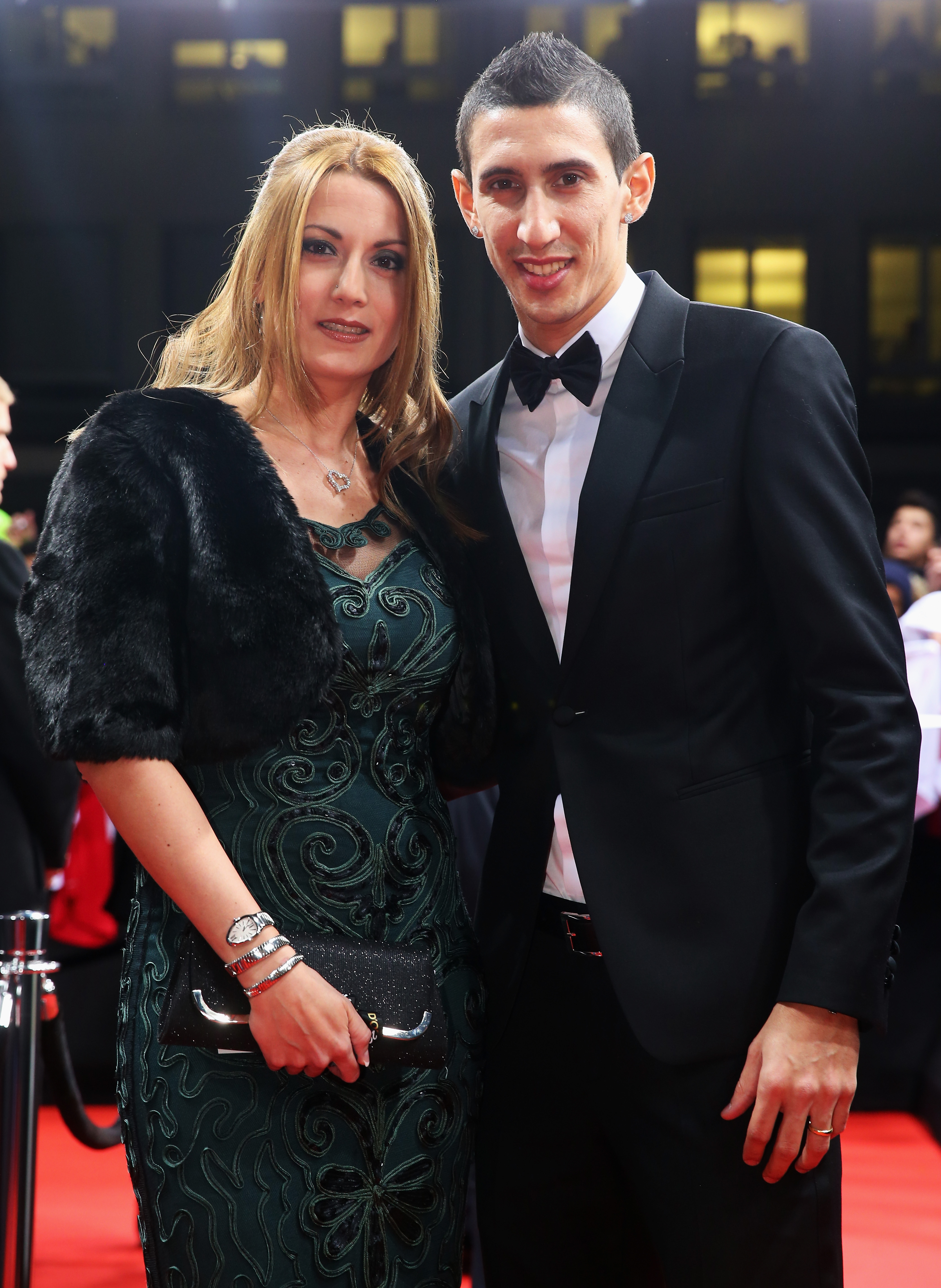 She said: "We leave in peace knowing that the people love you and that most of them regret your departure from the club.

"Angel will continue to shine wherever he goes. No one is ever going to turn off his light. They have never been able to do it.

"He is sensitive, but inside he is a warrior. The fact of being a substitute did not turn off your light.

"34 years is nothing if your football says that you are still young, but well, the manager said goodbye to you.

"Another team will take advantage of you as you deserve and will bring out the best in you."

Di Maria has been a valuable member of the PSG squad since his arrival from Manchester United in 2015.

In his final game, the Argentine left the field in tears and was given a standing ovation when he was subbed off after getting on the scoresheet in a 5-0 win over Metz.

On the day, he lifted his fifth French league title adding to the five occasions he's won the domestic cup in France.

OUT OF THE BAG

He made 295 appearances for PSG, netting 93 goals and registering 119 assists.

However since the arrival of his compatriot Lionel Messi, Di Maria featured predominately off the bench starting just 50 per cent of league matches this season.

Di Maria's contract expires this summer and he is on the lookout for a new club with the likes of Juventus keen on him.

But he's revealed he has not agreed to join the Italian side and has said his wife will help him decide the next step in his career.