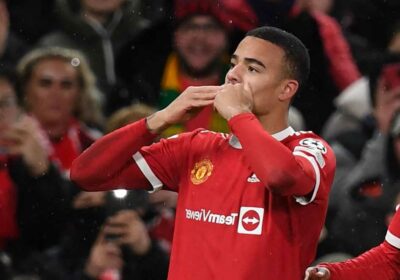 MANCHESTER UNITED interim boss Ralf Rangick has revealed Mason Greenwood needs to 'develop physically and mentally' to turn into a great player for the club. 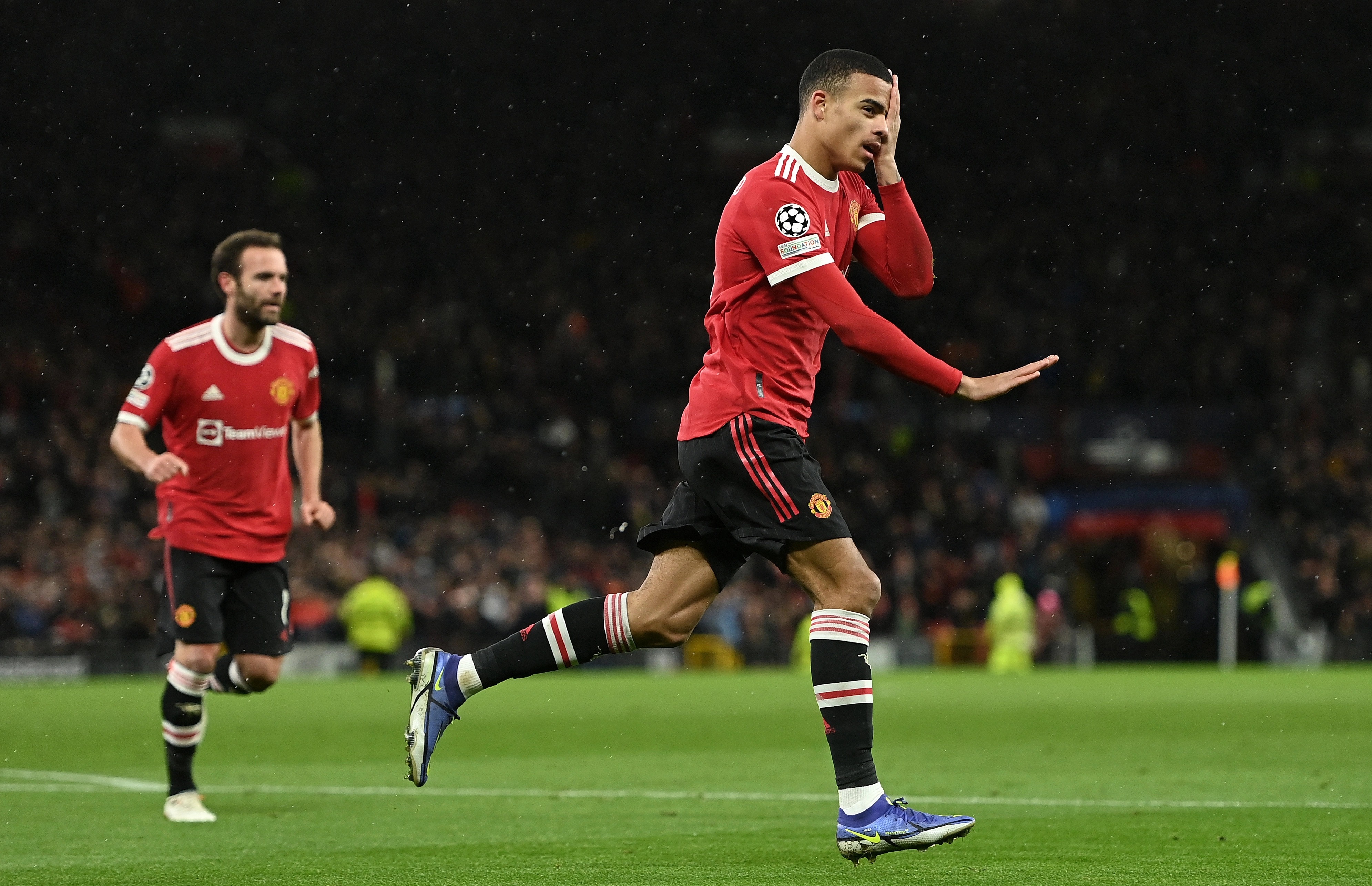 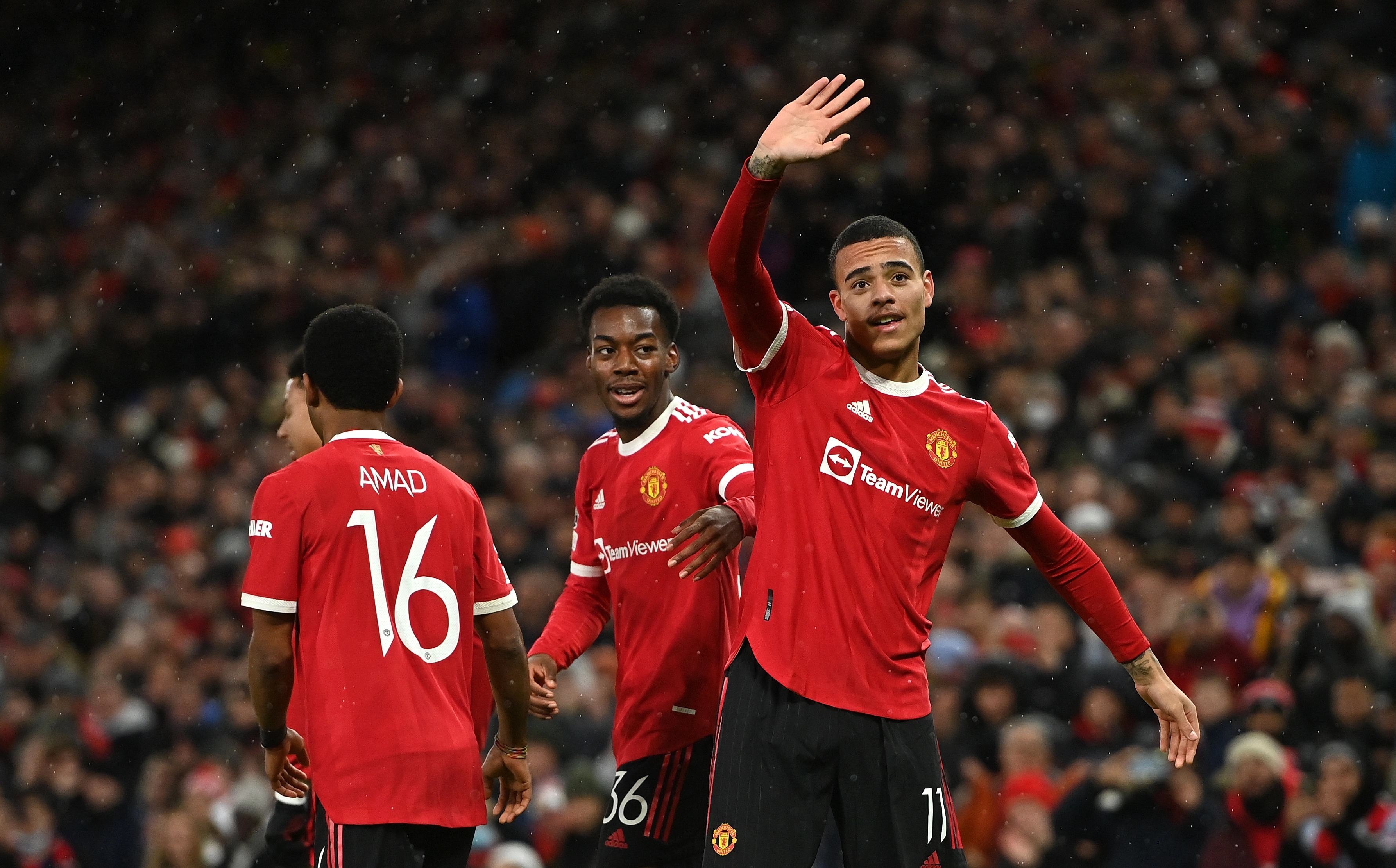 And despite showcasing his finishing ability, Greenwood still has work to do when it comes to the physical side of his game.

Speaking after the draw against Young Boys, Rangnick admitted: "Sometimes he looks a bit not on an athletic level.

"I think we have to develop him there physically, but technically all the things that he can do with the ball are outstanding.

"So, I am not so much worried about his technical level. We need to develop him physically and mentally to become the strongest version of himself.

"And if we manage to do that, he can become a regular player and a valuable player for our club in the future."

Greenwood staked a claim for a starting spot in Rangnick's Premier League side with his Champions League performance.

The German made wholesale changes for Wednesday's game, with United already safely through to the knockout stages.

And after starting just one out of United's last five league outings in which he's been in the squad, Greenwood is now surely a contender to be in from the beginning for Saturday's trip to Norwich.

Speaking on the pair, Rangnick also said: "They are a different kind of striker. Erling, for me, is a target striker, who can play as a single striker like a target man or together with another striker in a 4-4-2.

"I think Mason is more of a nine-and-a-half. He can play as a striker, he can also come from the wing, he can play together with another striker and he's very technical. Left foot, right foot."

Haaland himself has been linked with Manchester United, with Red Devils fans dreaming of the two youngsters one day linking up together at Old Trafford.