Haydock races tips, racecard, declarations and preview for the meeting live on ITV and Racing TV this Saturday, February 16 We've got you covered for the competitive eight-race card with an in-depth look at each race. 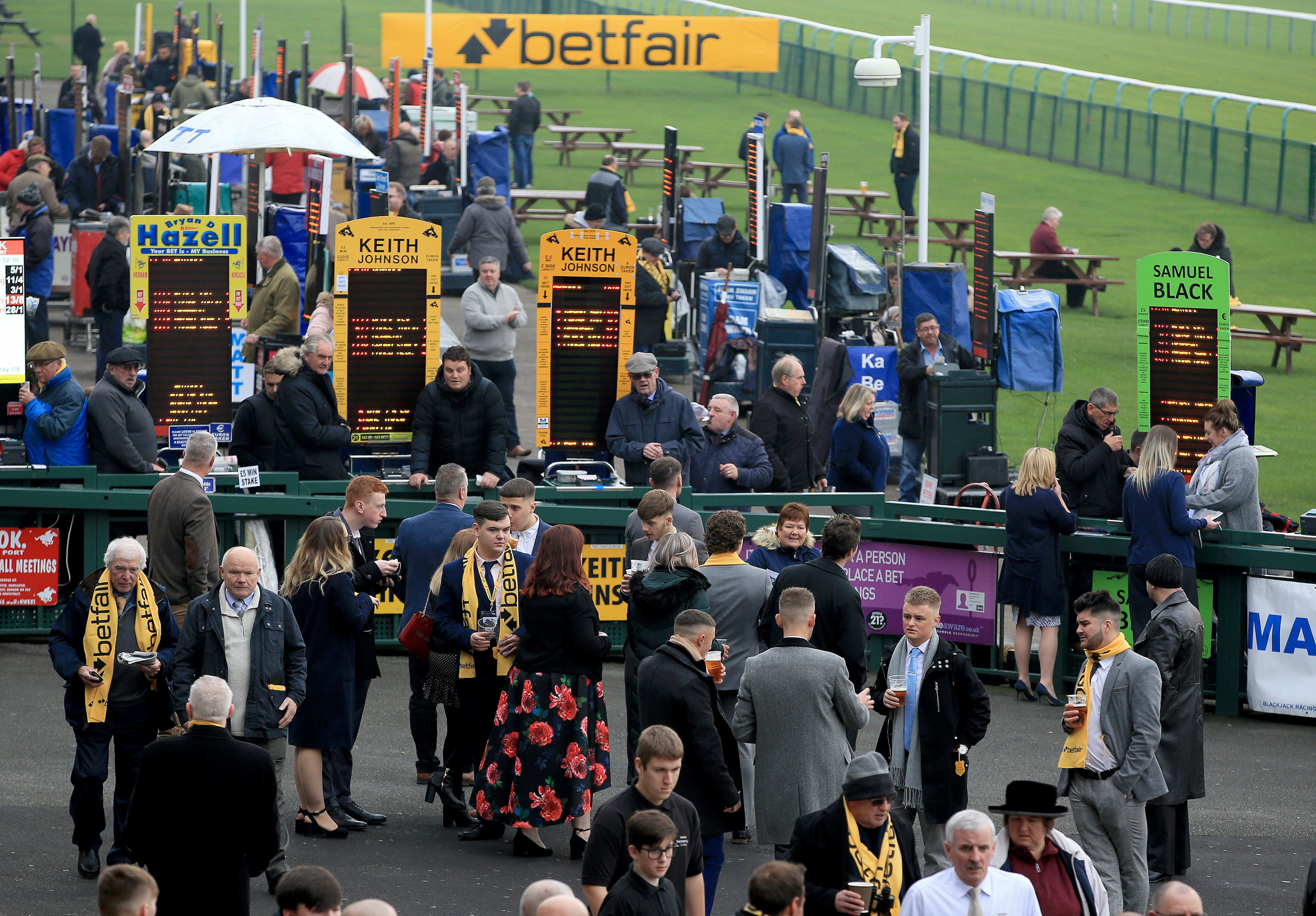 I can't be with anyone in this four-runner Juvenile hurdle besides TORPILLO.

He's far less exposed than his big rival and should progress past the hardy Quel Destin here.

Both horses have hugely inflated ratings and are unlikely to trouble the Irish in the Triumph but it is an intriguing match up nonetheless.

Capone can step forwards again and trail in third.

Another small field – this time with five going to post – but a much more trappy heat than the opener.

MEGA YEATS is the tentative fancy as one of the outsiders.

She'll need to step up a good amount to win this, but is a big horse and has plenty of scope for improvement.

Laskadine is completely unexposed for Nicky Henderson. A bit of money around for her and it could prove coy to jump on board.

If You Say Run is a quirky type and might just find one or two too good once again.

YANWORTH gets the nod in this Grade 2. However, I'd approach with caution and at the odds can easily avoid a financial interest.

He's the class horse amongst this circus of runners, but after a year off it's a race to watch rather than have the lot on.

Clyne will be there or thereabouts for Evan Williams and connections are having another crack at this longer trip.

Shades Of Midnight is interestingly back over hurdles and could be a factor if conditions come good.

MANWELL should have landed the hat-trick last time out and can make amends here back up in trip.

Jockey Jonathan England would have been kicking himself at Sedgefield last time, but a return to this stiffer test off the same mark makes him a huge player.

Warthog should not be discounted despite top weight and could put these to the sword if bouncing back to form.

Luckofthedraw is also worth a closer look and is one of the more unexposed over fences in this.

Any Pertemps qualifier is a minefield and this is no different.

However, the preference is for BURROWS PARK who ran a creditable second behind Ballyandy and only gets a 1lb hike.

Darlac drops into a handicap for the first time in a while and if on his game could be laughing at a few of these up the home straight.

Down The Highway has a similar profile and is undoubtedly well handicapped. He must just need the experience of a competitive race like this before we see him at his best though.

ROBINSFIRTH is the one in the feature at Haydock. He was a solid second on his comeback and will have come on leaps and bounds for that.

A small hike in the weights shouldn't stop him reversing the form with Wakanda who got the better of him last time.

Vieux Lion Rouge should be a player at a bigger price. He ran well at Chepstow for much of the way and a drop back in trip will be right up his street.

Yala Enki is as consistent as they come and should run another big race with a solid claimer on his back good value for 7lbs.

KATESON is a strong fancy in this Grade 2 and has plenty in his favour.

Providing he handles the track I can't see him getting beat and he'll relish the step up to three miles.

Star Of Lanka is a solid proposition with the Lanzarote form playing out well. He rates a good each-way option.

Lisnagar Oscar put his experience to good use at Chepstow last time out and while he will have to improve again should be a factor.

BALLOTIN can go well fresh and can edge out Pacha Du Polder in this hot little Hunter Chase.

Polder has bigger fish to fry come March time and was beat in a similar race last year on the way to Festival glory.

Road To Rome will also be a big factor and it looks a three horse race.