HARRY REDKNAPP once told a reporter to "F*** off" after being called a "Wheeler-dealer" in a TV interview but the former West Ham and Tottenham manager did have a nose for a bargain.

Despite signing Paolo Di Canio for West Ham, Robbie Keane for Tottenham and Niko Kranjcar for three of the clubs he managed, not all of his signings worked out so well. 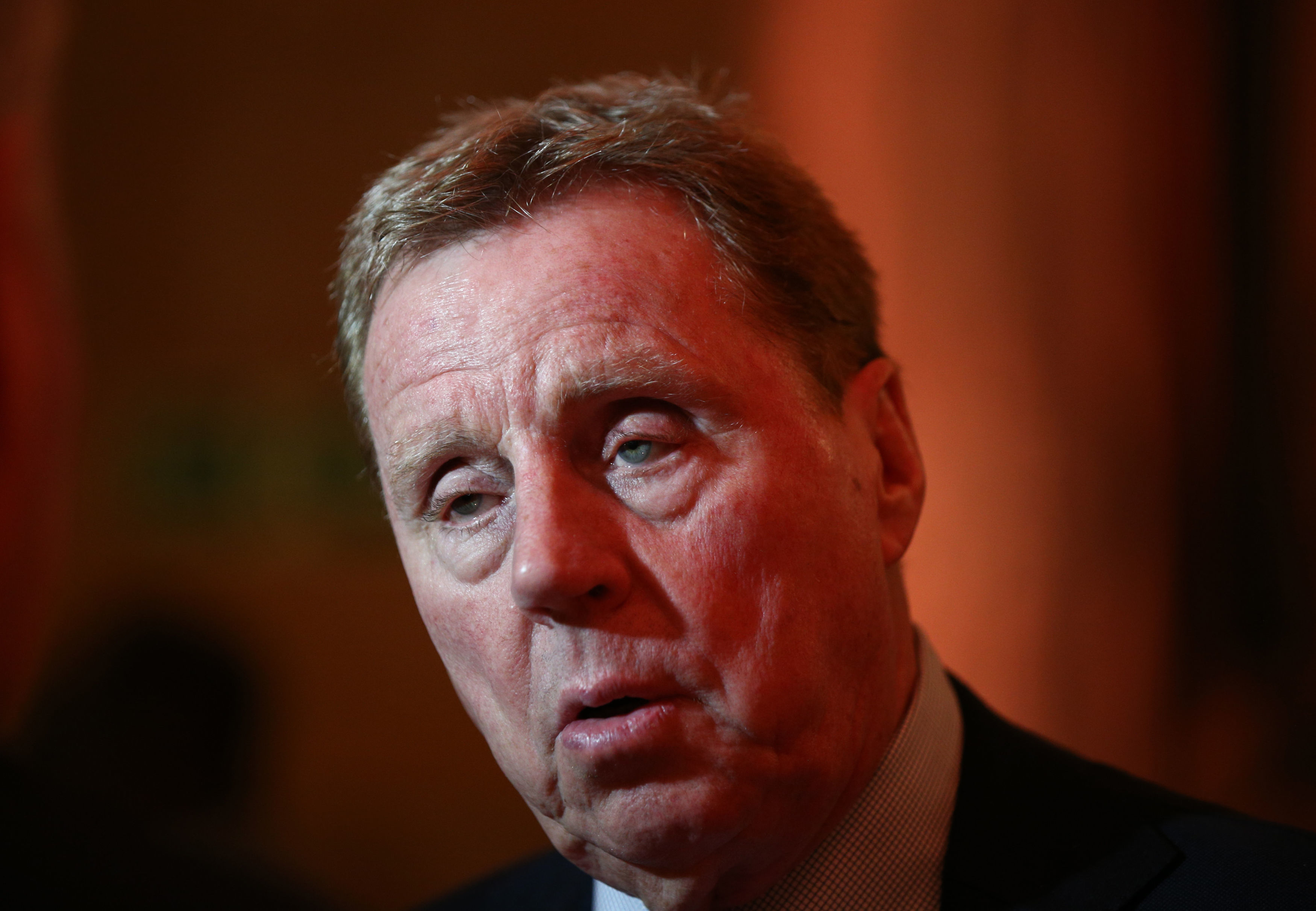 Redknapp revealed his worst transfers during his time in the hit show I'm a Celebrity in 2018.

Whilst there are a few names that might spring to mind including Paulo Futre, Bongani Khumalo and Titi Camara, it was two other West Ham signings that Redknapp deemed his worst.

Redknapp was manager of the Hammers from 1994 to 2001 and signed nearly 50 players during his time in East London.

Marco Boogers was signed by Redknapp for £800,000 from Sparta Rotterdam in 1995 after the manager was shown a video of him looking "different class." 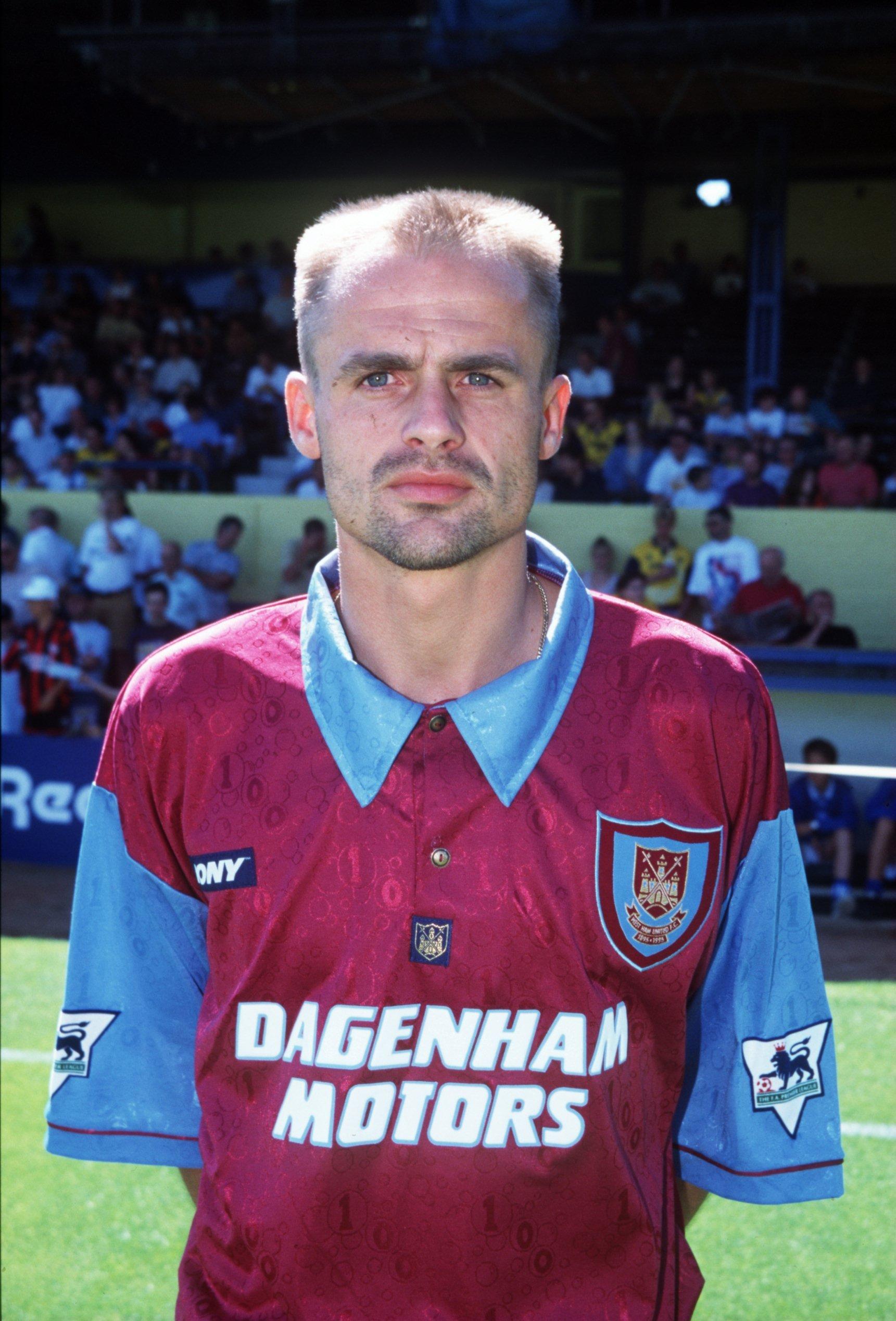 The Dutchman featured only four times for West Ham and did not start a single game.

He was sent off early in his Hammers career after a horrific challenge on Gary Neville at Old Trafford before going missing soon after.

Boogers failed to find the net in claret and blue and based on Redknapp's comments, that is hardly surprising.

"He was among the stragglers at the back whenever we went for a run, he didn't want to work, he was lazy and the players all took an instant dislike to him.

"I suppose you could say he could play a bit, but certainly he was nowhere near as impressive as the video had made him out to be."

"He was declared 'psychologically unfit for football' – which only meant he'd persuaded a doctor to come up with some excuse why he couldn't return – and disappeared somewhere back home."

He added: "We eventually found him hiding out in a caravan in Holland and only got him back by reading him the riot act. 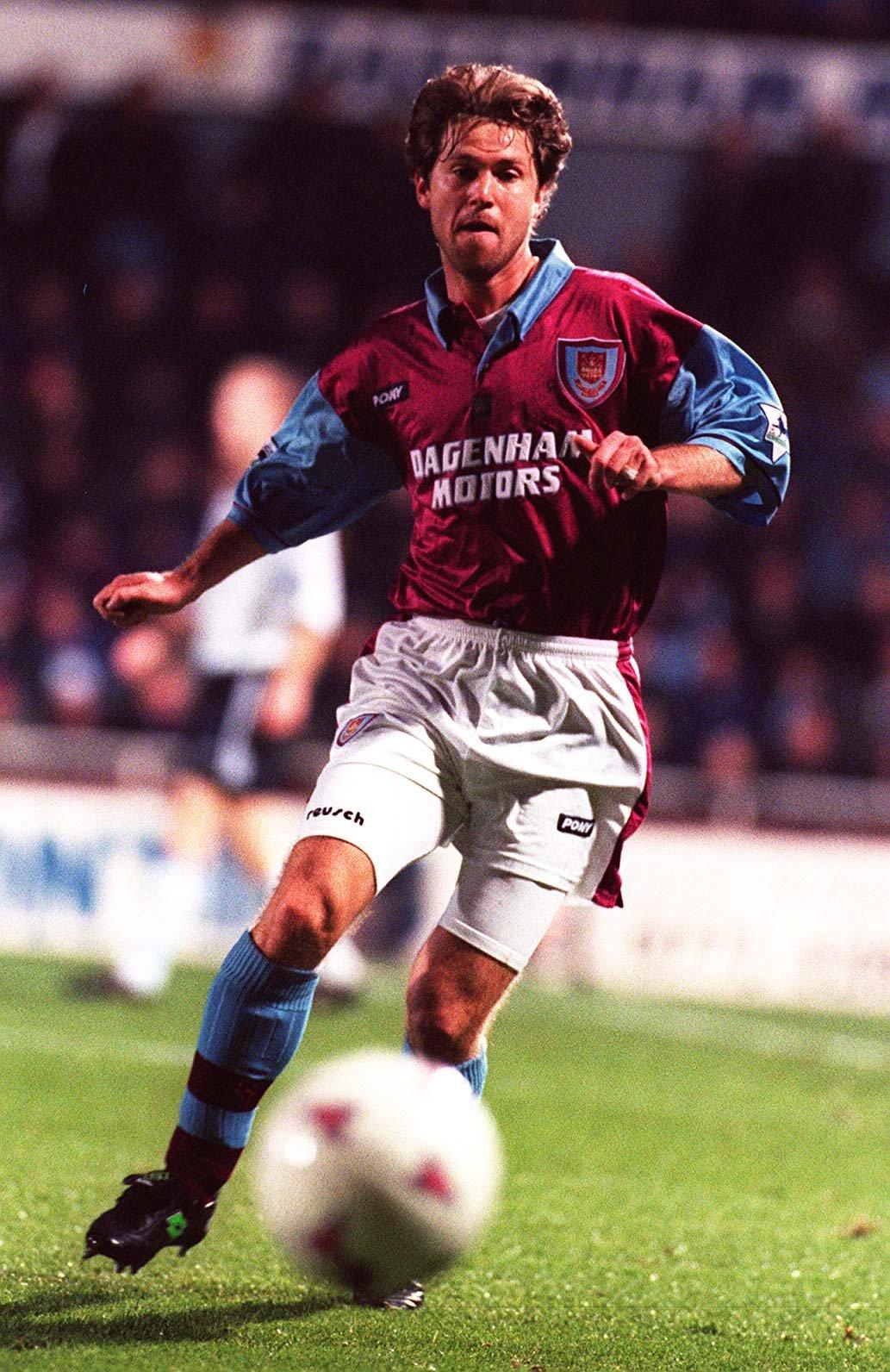 "But his attitude was no better when he returned and we got shot of him to Groningen in the Dutch league."

The other man the 73-year-old wished he had never signed was Romanian striker Florin Raducioiu who Redknapp bought from Espanyol for £1.5million in August 1996.

He had been impressed by his performances for Romania at EURO96 where he scored his country's only goal of the tournament.

Although initially impressed, it quickly became clear to Redknapp that the Romanian was not going to cut it.

He said: "I worked for a couple of hours with Raducioiu on the first day in training and I must admit he impressed me. He was a quality finisher and I really thought he'd be a success.

"But the moment we got into anything physical, he didn't want to know.

"He just couldn't face being tackled in any shape or form. Dicksy was anxious to get stuck in to him to see what he was made of, but Raducioiu made it clear that he wouldn't be challenging for anything." 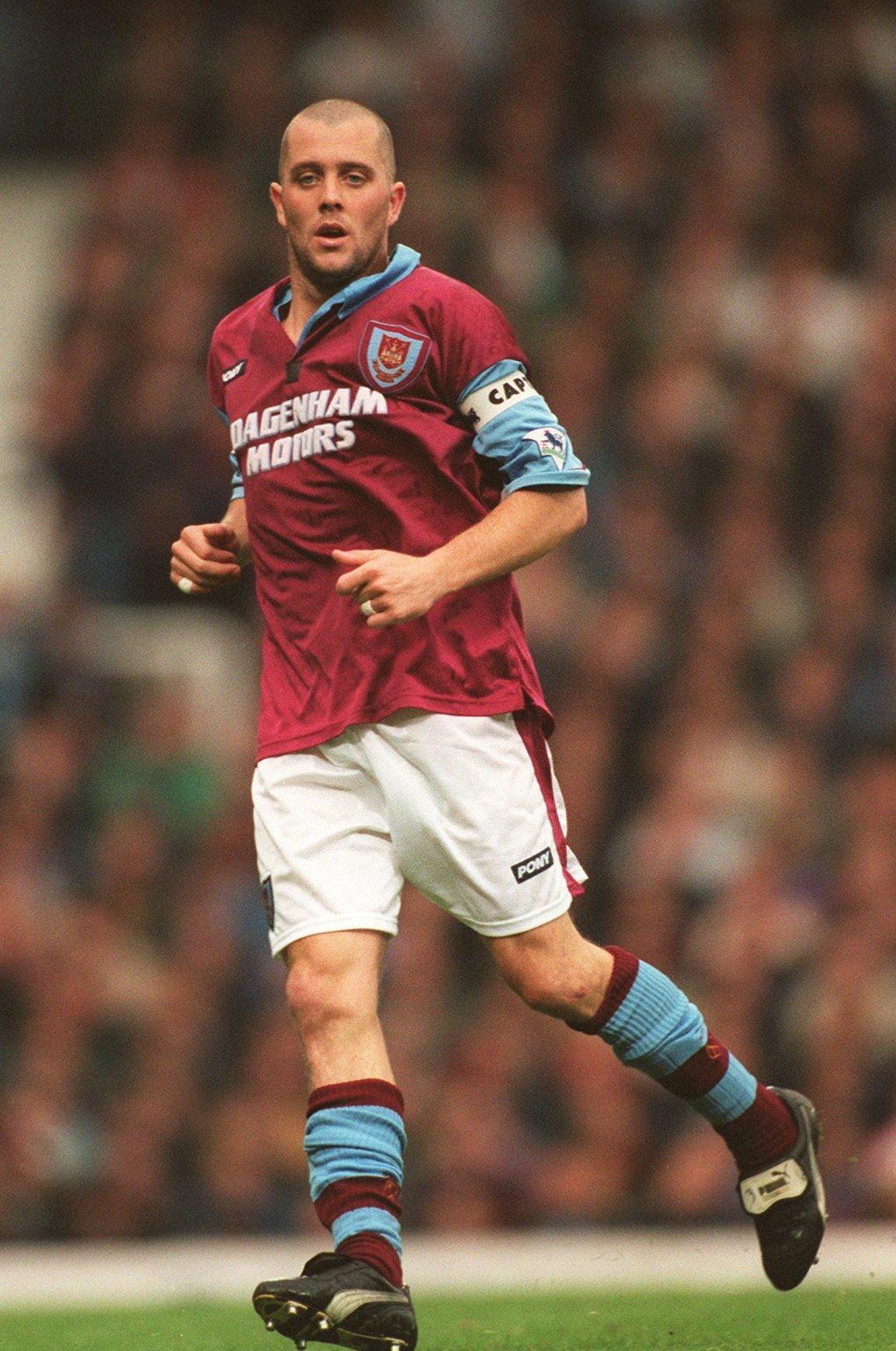 He added: "In his first two friendlies, Raducioiu did nothing but moan about the rough treatment he was getting from opposition centre-halves.

"Don't ask me to explain how a former world class player can suddenly become a fairy, but something had obviously happened to Raducioiu and he'd completely lost it.

"He'd been used to queuing for three hours in Bucharest for a loaf of bread and suddenly he was wearing a £28,000 watch. Perhaps the transition was too much for him."

The Romanian only featured 11 times for West Ham and managed to score two goals but Redknapp was not the only one he struggled to convince. 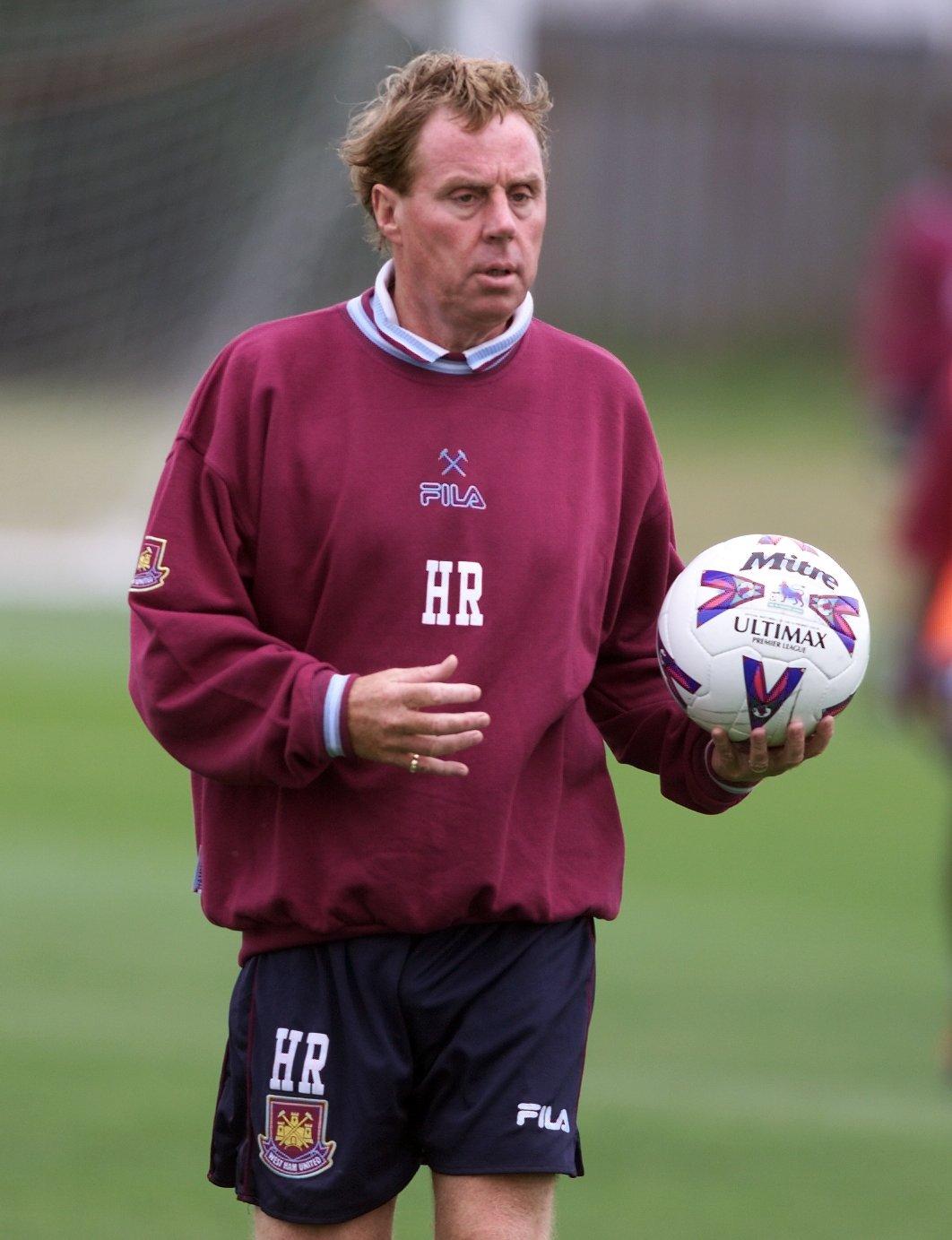 Paulo Futre, another Redknapp flop, reportedly called him a "big girl" in a training ground confrontation.

Redknapp's patience finally ran out when Radicuioiu failed to turn up for a League Cup tie at Stockport; which the Hammers went on to lose.

He said: "You can imagine my mood the next day when a friend rang me and told me the previous evening he'd spotted Raducioiu out shopping with his wife in the Harvey Nichols store in London.

"I knew then I had to get rid of him but it wasn't easy."

Redknapp's revelations were made in his autobiography published in 1998.