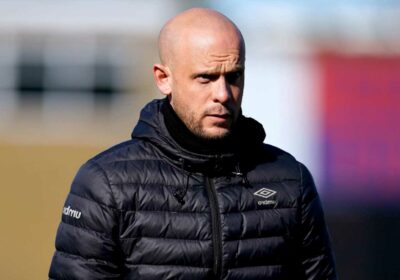 OLLI HARDER is open to a possible mid-game pause in WSL evening fixtures during Ramadan so Muslim players can break their fasts.

And Harder’s club West Ham, who face Manchester City in the FA Cup later, have been supporting Hawa Cissoko with her training and nutritional needs. 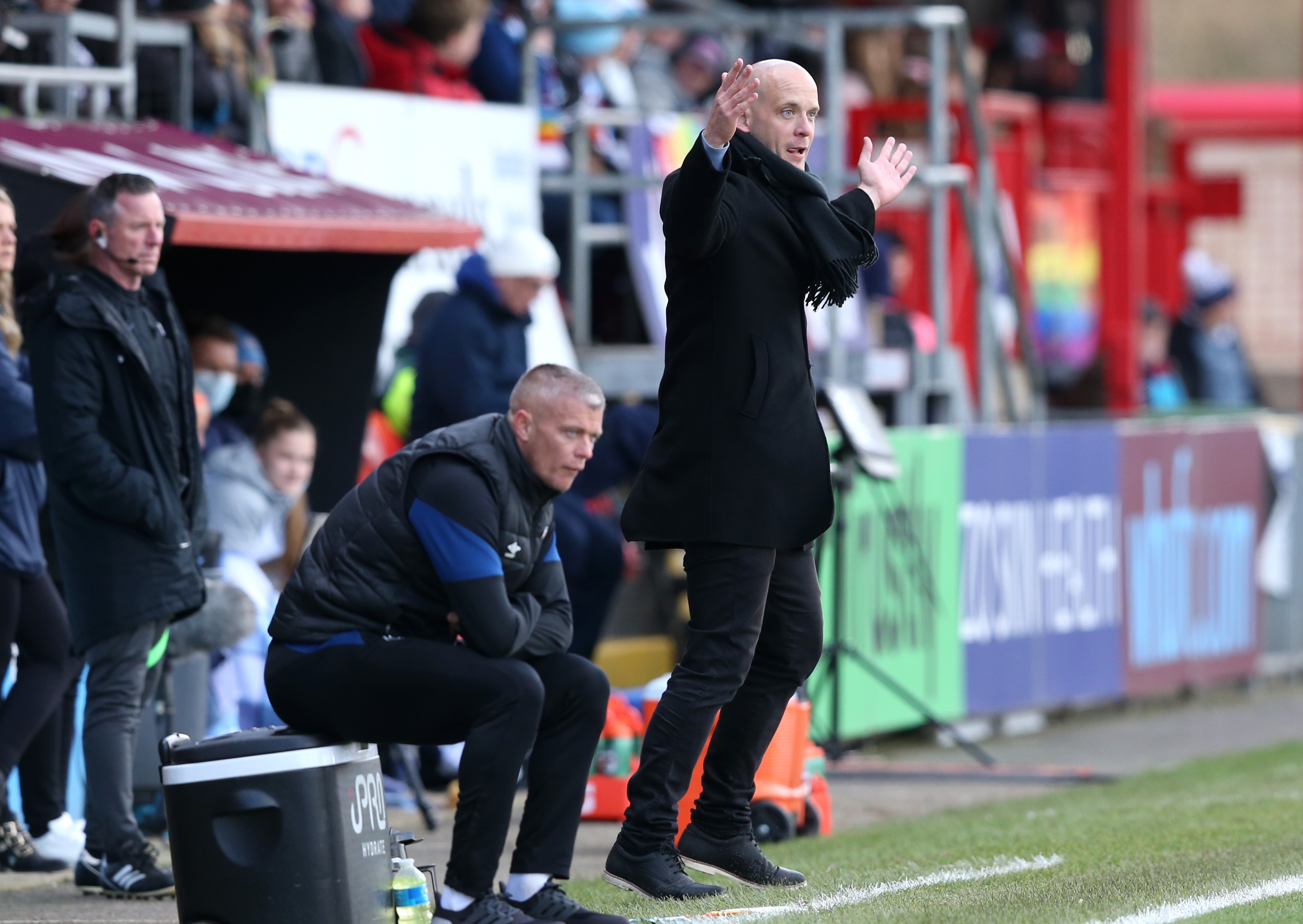 The France and Hammers centre-back, 25, is among the Muslim players in the WSL who are fasting during the Islamic holy month.

Harder, 36, was speaking days after Leicester’s clash with Crystal Palace reportedly became the first Premier League fixture to be paused to allow fasting players to eat and drink at sunset.

On the idea of a similar pause in games in the top tier, Harder said: "With anything that helps athletes perform better, then there should be a conversation about it. I would support the idea.

"We have a lot of support structures and systems in place in regard to helping all our athletes.

“With Hawa's circumstances, there is an extra part that needs to be played there.

"It has been managed well as she is fit, healthy and ready to go on the pitch."

West Ham's FA Cup duel with City will be the third clash between the sides this season.

Last time out, City avenged their October home loss to the Irons with a 2-0 win on the road.

But Harder's aces will take inspiration from Hammers' men reaching their first European semi-finals for 46 years on Thursday night.

He added: "That result was a huge boost to the club as a whole, and the West Ham community."

"For any team, it's always part of the pre-season thoughts – can you get on a good cup run?

“We have a massive challenge but hope to replicate our past success and reach the final.” 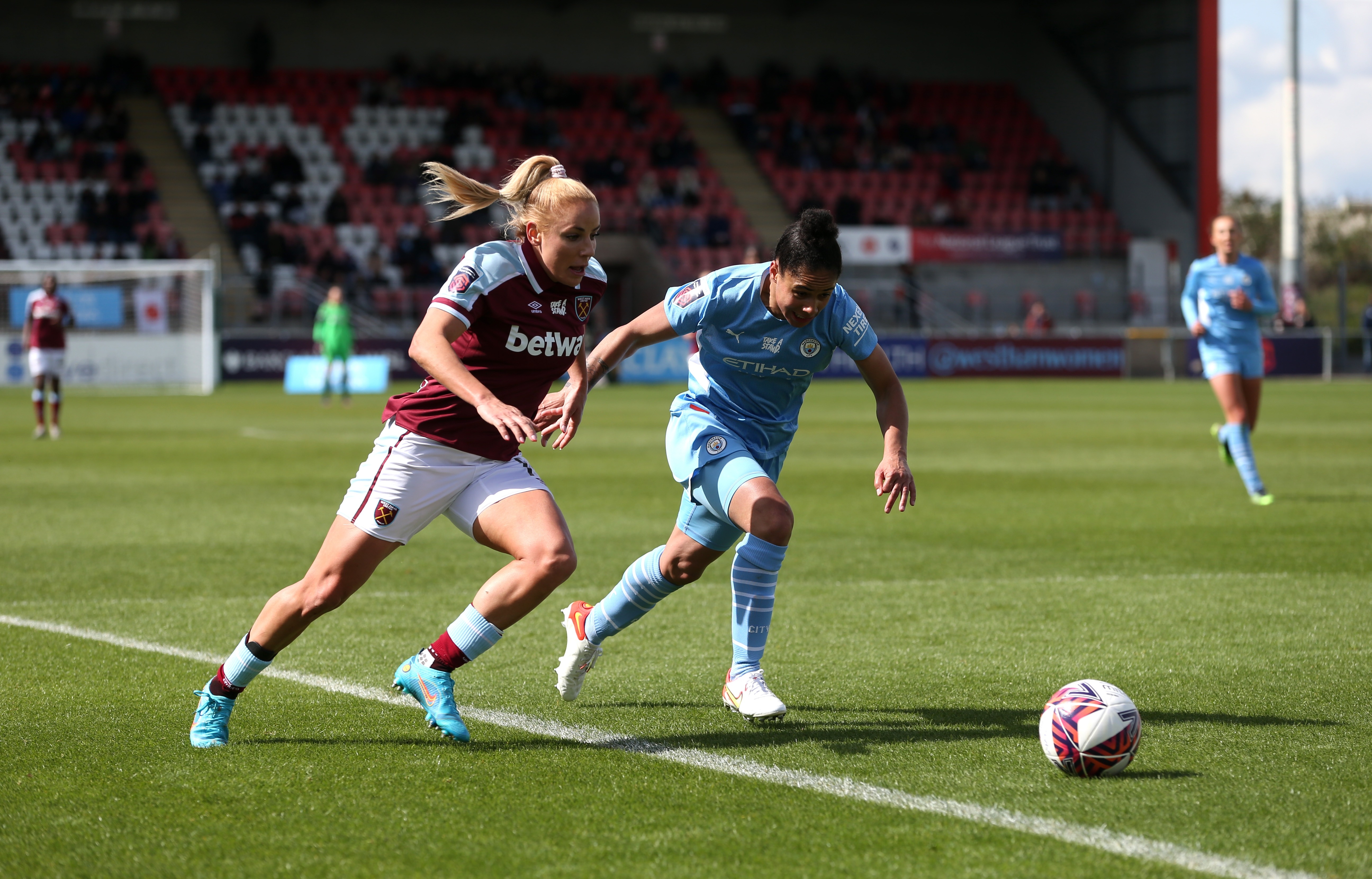 Demi Stokes hopes League Cup winners Man City can do a cup double, with the club's England stars eager to retain a winning feeling ahead of the Euros.

The City defender, 30, said: "It would feel like a great reward for our hard work and how much we have improved.

"We all love to win and would love to keep that momentum going."