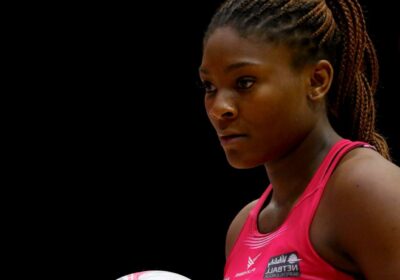 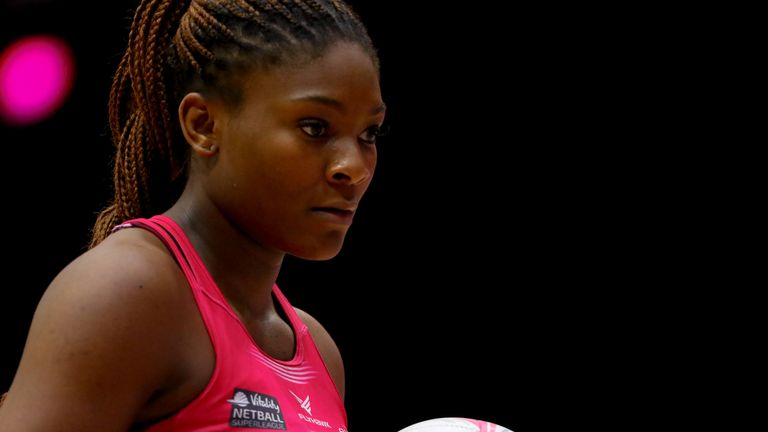 London Pulse’s co-captain Halimat Adio has been ruled out for the rest of the Vitality Netball Superleague season with a lateral meniscus tear.

The extent of Adio’s injury, which was sustained during their defeat to Manchester Thunder, was announced by her director of netball and CEO, Sam Bird, on social media this week.

“I’m sad to report that our outstanding London Pulse co-captain – Halimat Adio – has sustained a lateral meniscus tear and will miss the rest of the season,” Bird said in her post.

“I’m so proud of Hali’s performances this year and we will be supporting Hali in a strong recovery back to the court.”

I’m sad to report that our outstanding @Pulse_Netball co-captain @HalimatShadia_x has sustained a lateral meniscus tear and will miss the rest of the season. I’m so proud of Hali’s performances this year and we will be supporting Hali in a strong recovery back to the court💗🖤 pic.twitter.com/gUaE2iJV5J

This season has been a challenging one for a young London Pulse outfit. They have found themselves tested and have secured just three wins out of their 14 fixtures, but throughout Adio has shown what it means to lead by example.

Prior to her injury, she had notched up 29 intercepts and that number was only bettered by Team Bath Netball’s Layla Guscoth and Sirens’ Towera Vinkhumbo.

“Not the best news to hear but extremely overwhelmed by all the messages and support so thank you,” Adio said about her injury.

“Just need to sort out this little setback and I will be back stronger and better than ever.” Adio isn’t the only member of Pulse’s squad who has sustained an injury in recent rounds, as shooter Sigi Burger has also been taken out of action. During Round 14’s coverage, Bird said that the South African international would be out for “a few weeks” too.

This weekend, Pulse will take on two-time champions Wasps, before meeting one of the leaders of the pack, Loughborough Lightning, in Round 16.

With Adio out, it’s likely that co-captain Lindsay Keable will continue to play more into the GK position with Zara Everitt out at GD. Meanwhile in the shooting circle, Olivia Tchine thrived when she was given the opportunity against Manchester Thunder.

Sky Sports is your home of netball. The Vitality Netball Superleague continues on Sunday with Round 15 and four matches back-to-back streamed live on the Sky Sports YouTube channel from 12pm.