GRIMSBY TOWN have postponed their game against Cheltenham after one of their players tested positive for coronavirus.

The League Two clash has been called off less than 24 hours before kick-off. 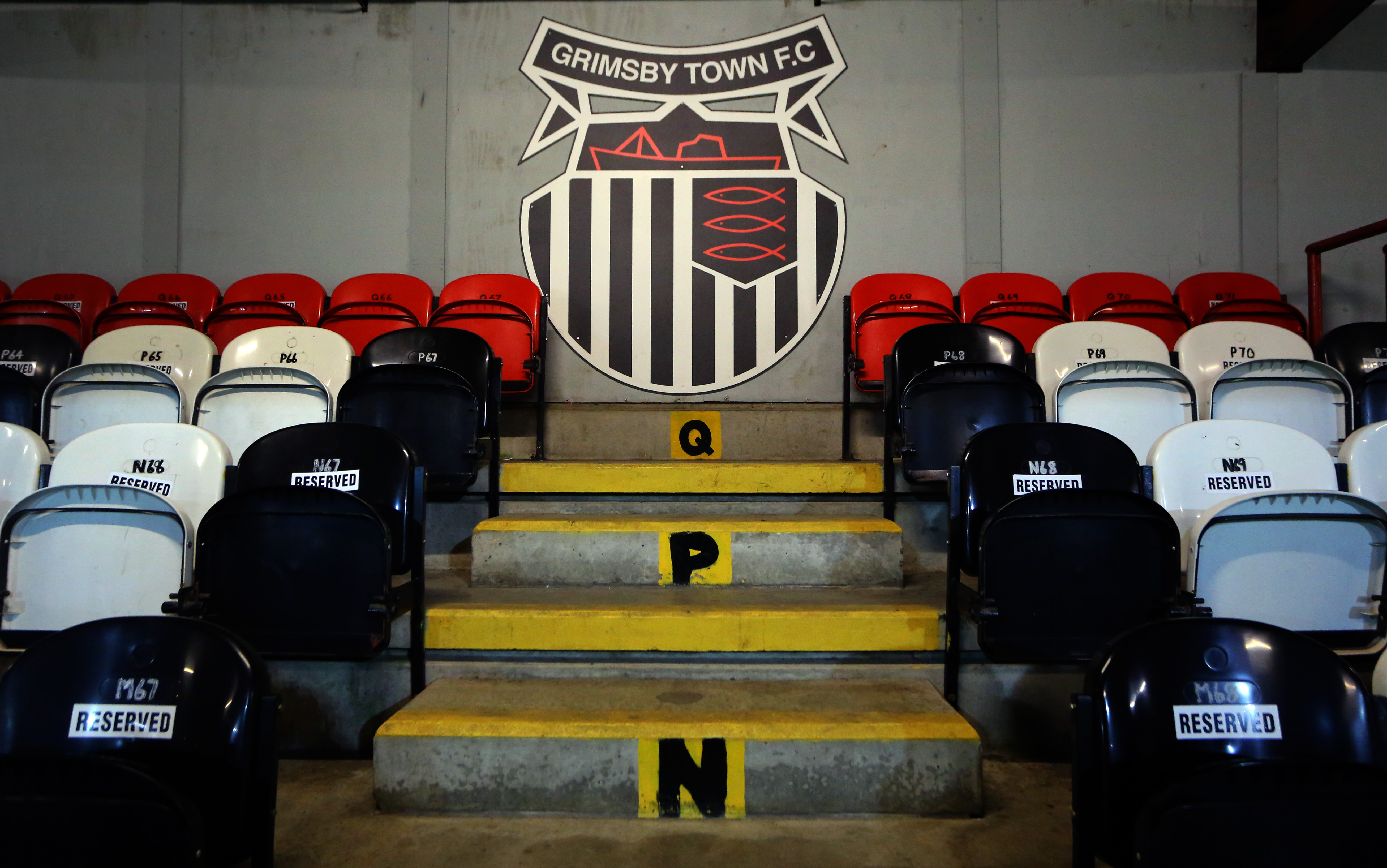 Grimsby confirmed all of their players will now have to self-isolate.

A statement posted to the club website read: "As a result of one of our first team squad players contracting Covid-19, our fixture away at Cheltenham Town, scheduled for Saturday 26th September, has been postponed.

"In line with medical advice received from the EFL, our own medical team and in line with Government guidelines, all players will now face a period of self-isolation at home.

"The club did consider testing the squad today however, the medical advice received was that such testing would be of no effect as the incubation period of the virus being a minimum of five days, with the squad last being in contact with the player three days ago."

The League Two side confirmed a date for the rescheduled match will be revealed in "due course".

Grimsby's statement continued: "In addition, we have received confirmation from the EFL that match passes purchased for tomorrow's fixture will be valid for the fixture when it is rearranged.

"A revised date for the rearranged fixture will be confirmed in due course."

Cheltenham's statment read: "Everyone at Cheltenham Town wishes the player involved a speedy recovery and we look forward to welcoming the Mariners later on in the season."

Leyton Orient's game against Walsall on Saturday has also been suspended due to the club's coronavirus crisis.

Some 18 O's players or staff tested positive for Covid-19 on the same day they were supposed to play Spurs in the Carabao Cup.

Orient's Carabao Cup clash against Tottenham also had to be called off.