ANTHONY MARTIAL and Jesse Lingard need to watch their backs.

Mason Greenwood has been quietly knocking on the door to become a first team starter at Manchester United for a few months now. 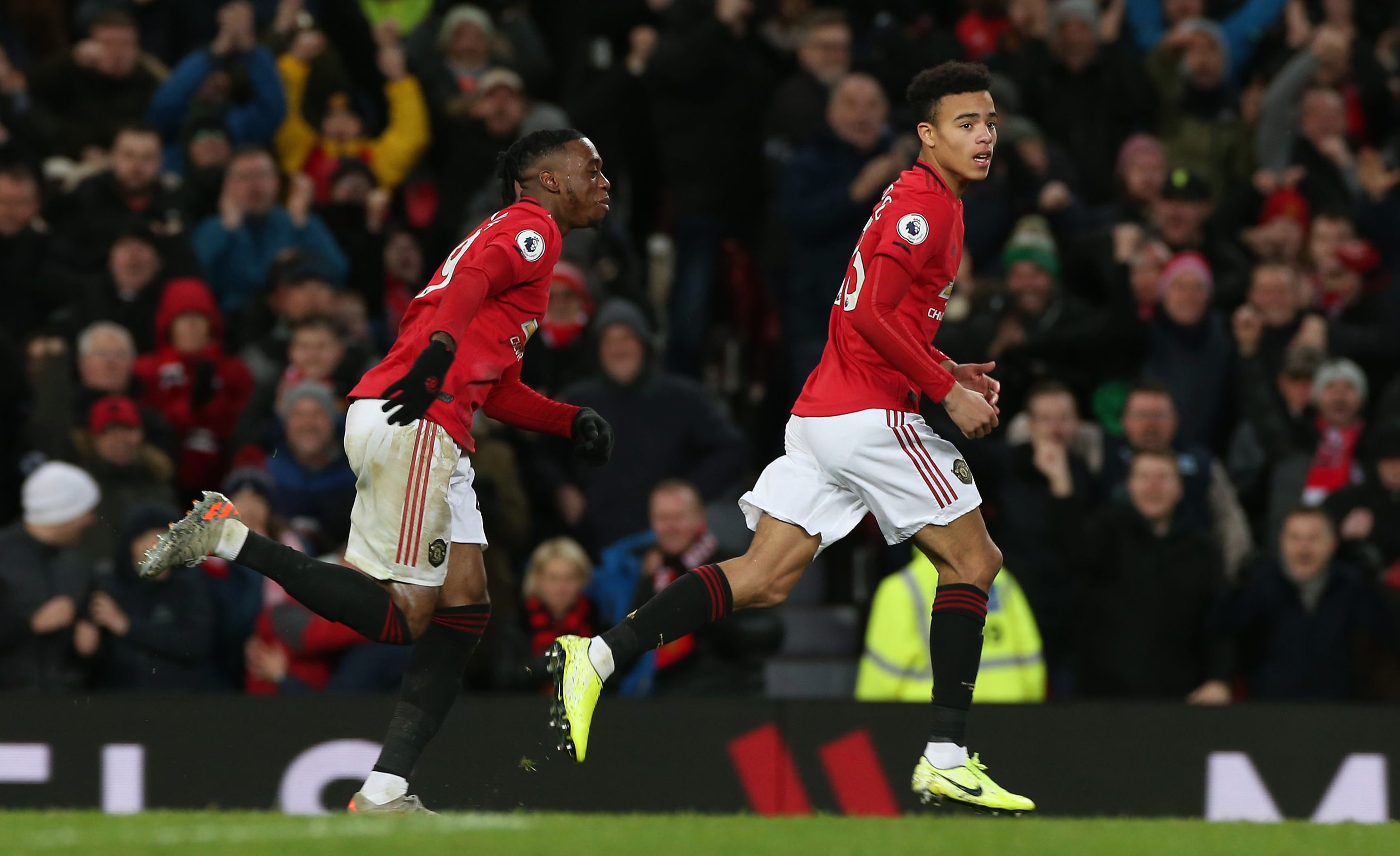 But in the last three days the 18-year-old has pretty much barged it down.

On Thursday against Alkmaar he scored twice and won a penalty as United blitzed the Dutch side early in the second half.

Here he was at it again – scoring the equaliser 12 minutes after climbing off the bench – just when it looked like it could be one of those days for United.

All the home forwards were guilty of missing chances until Greenwood came on and showed them how it should be done – with a low left footed shot which flashed past Jordan Pickford.

Both Martial and Lingard were below par as United followed up their two steps forward by taking one back.

Greenwood is the sort of player who could breath fresh life into a season that is going round in circles for United. And it is starting to follow a familiar pattern.

Yet against the so-called lesser lights, it just just 11 points from 12 matches after this disappointment.

Just two weeks ago they only managed an uninspiring 2-2 draw against Aston Villa – but then went and beat Spurs and City.

With Everton missing a host of key players such as Gylfi Sigurdsson, Theo Walcott and Djibril Sidebe through illness and injury, this looked like a perfect time to play them.

Greenwood was a bright spark though. He will expect another start against Colchester in midweek. Surely the time is coming for him to be starting in the league. 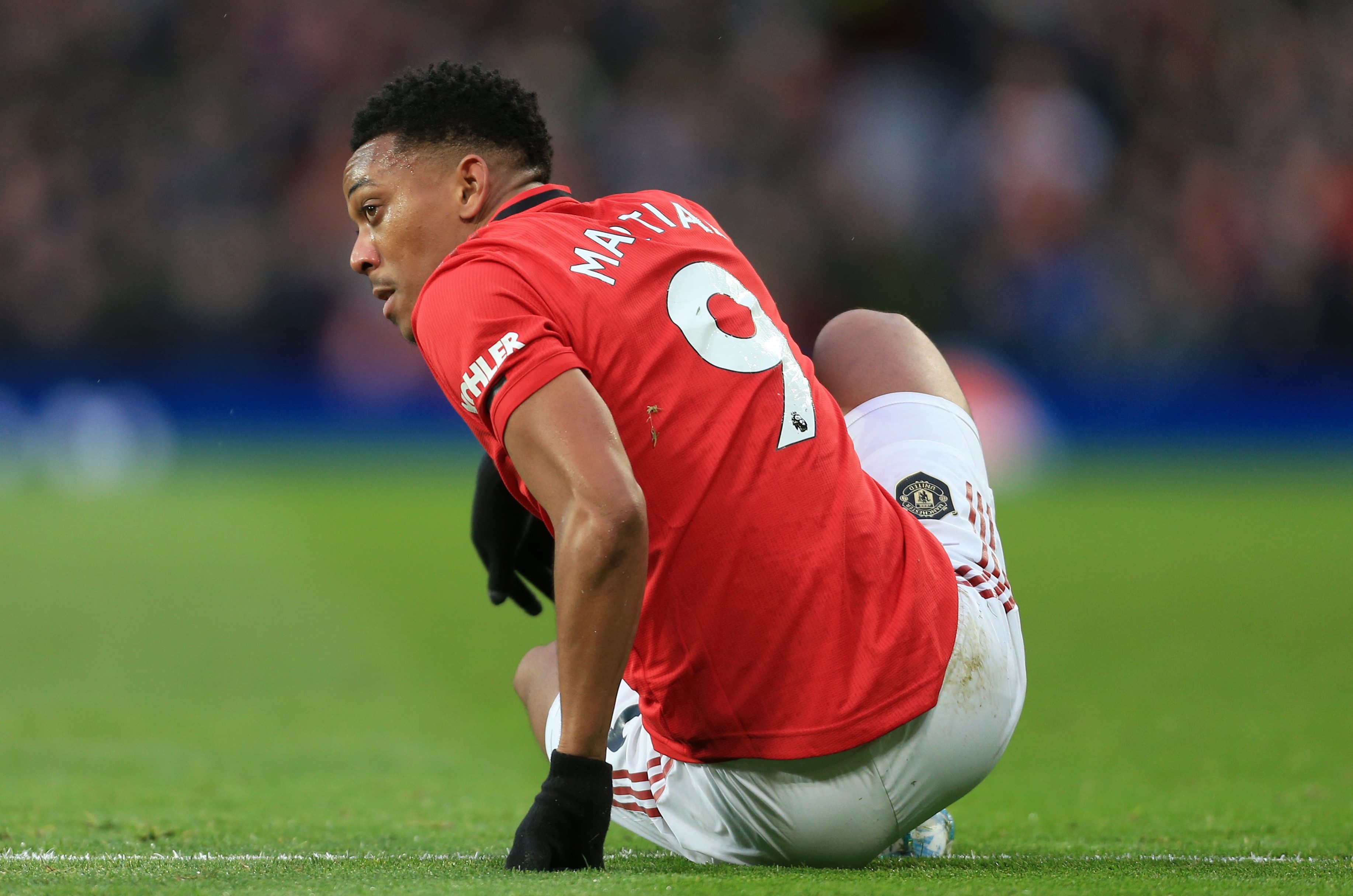 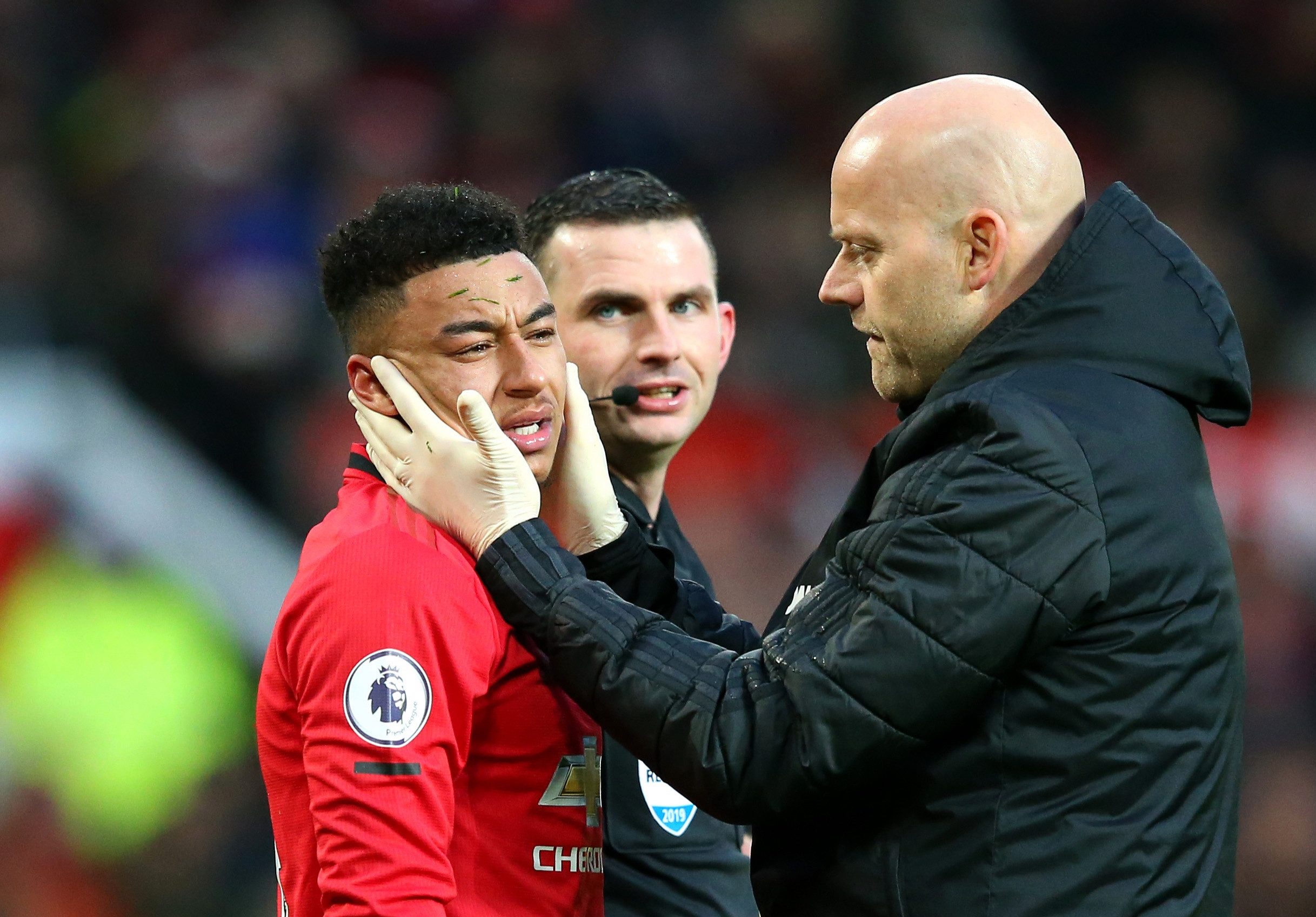