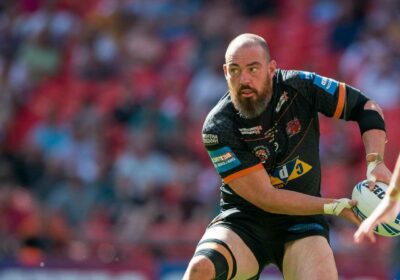 GRANT Millington is ready to start putting out fires after 10 seasons of igniting Castleford on the field ends.

The Aussie forward, who is a UK citizen, is hanging up his boots and heading home at the end of the season after his ‘English’ kids said they wanted to go. 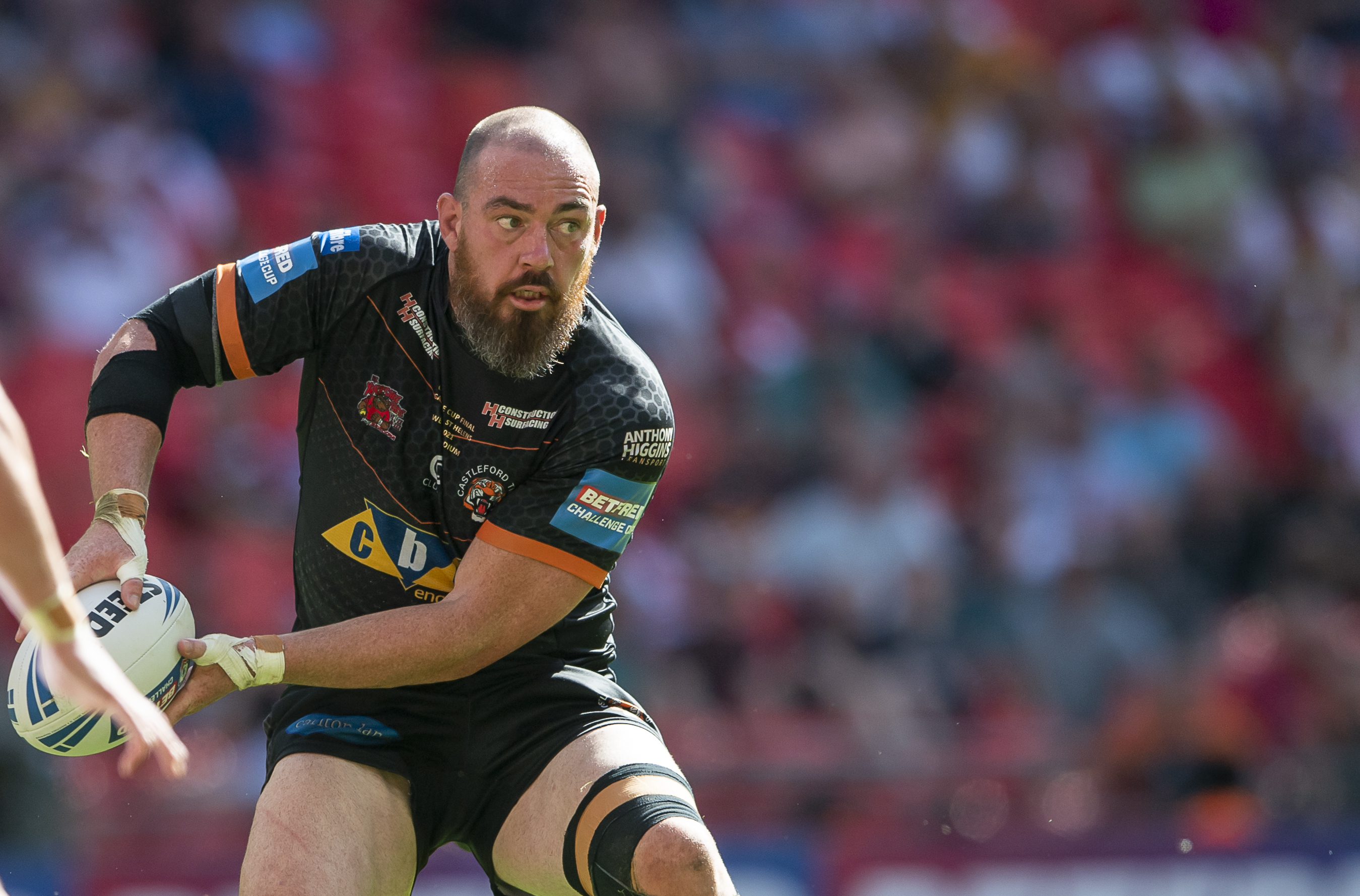 And while he may do some lower level playing and coaching, he revealed his career aim after a likely stint down the mines.

His three kids, six, four and 20-months-old and all born here, will also have some adjusting to do once Aussies hear their ‘weird’ accents.

“There’s a possibility of going into the mines but in the long run, I may join the fire brigade. That sounds like the dream job to me.

“The kids all have very weird English-Australian accents. When they’re reading, the Yorkshire one really shines through. 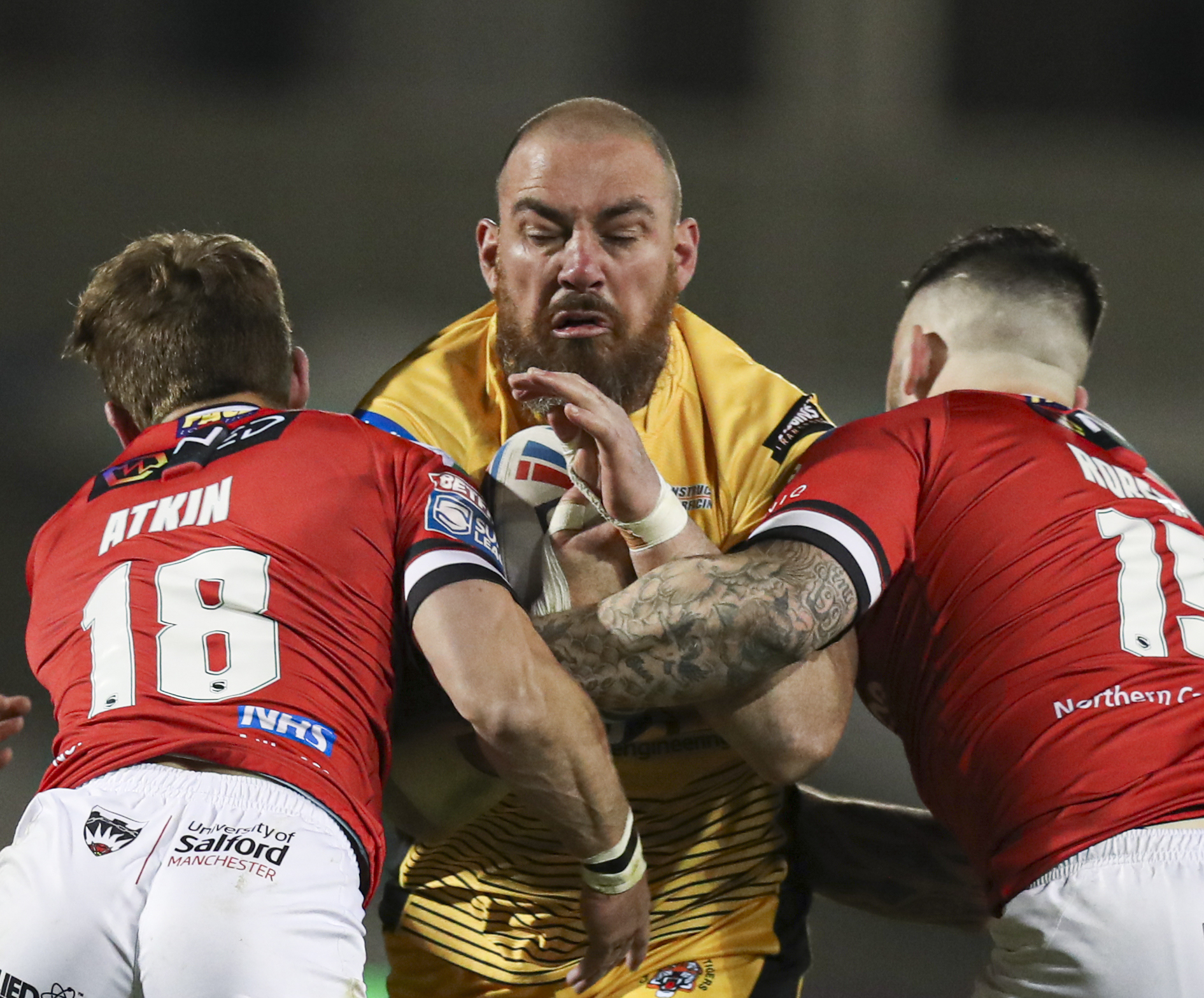 “I was thinking about going around another year somewhere else but we asked our kids, ‘Would you like to stay or go home?’ They said, ‘Australia,’ so that tipped us over the edge.

“But six or seven months ago they were asked, ‘Do you feel Australian or English?’ They said, ‘English.’

“I’m big into moaning now and I love a good cup of tea. Becoming a UK citizen has been massive – the kids are too. It was an expensive process but we wanted them to be where they want to be and do what they want to do.

“We’ve loved the British life. When I talked to my wife about it all coming to an end, she was quite upset.”

Millington – who describes himself as an average Super League player in his first season – slept on someone’s floor for a month when he first arrived at Cas in 2011, wondering what he had let himself in for. 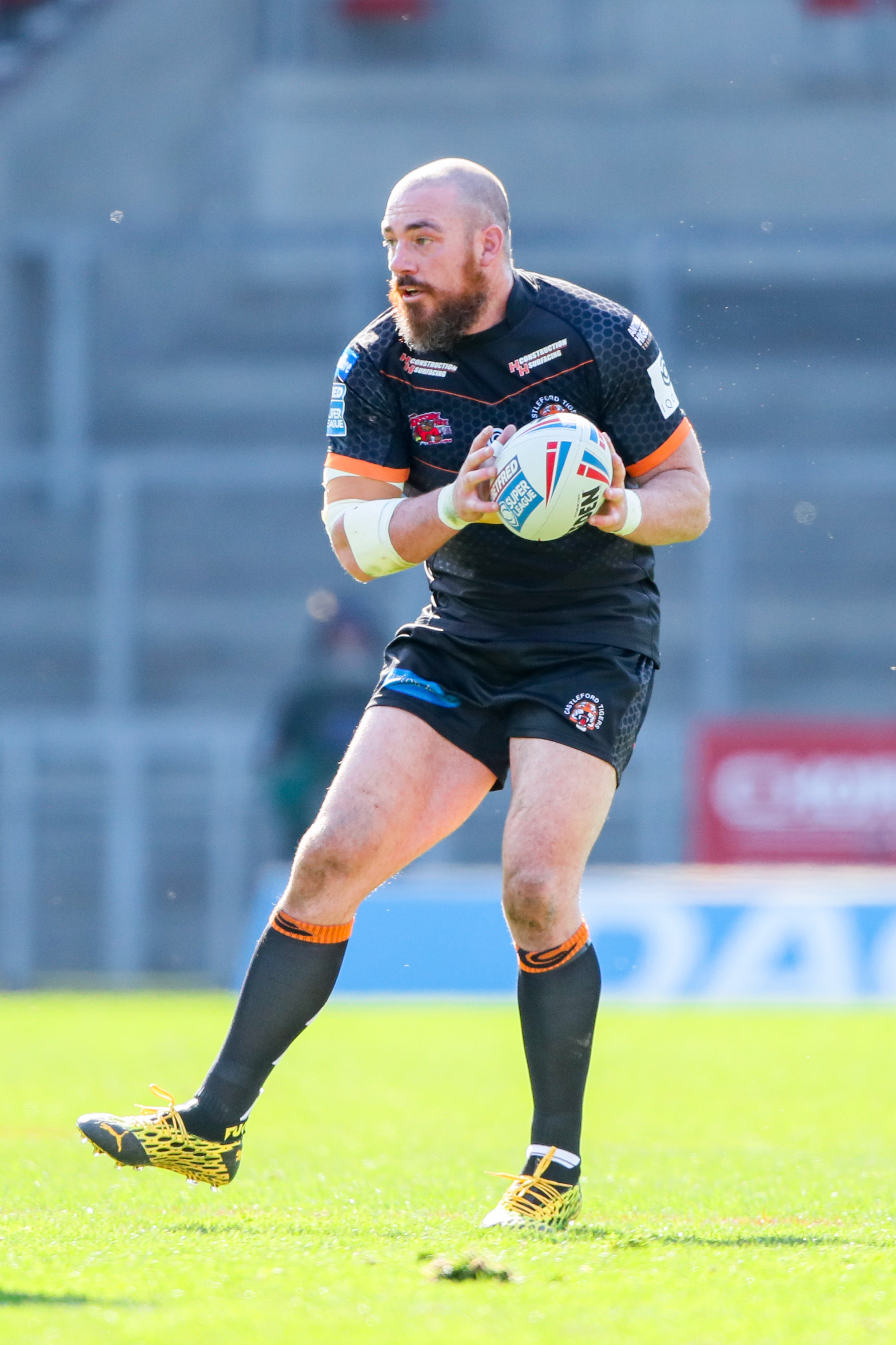 But over the last decade, the club has changed and he will miss the West Yorkshire community he has become so involved with.

He added: “To go from where they were then to when Jesse Sene-Lefao arrived, with a house, furniture and food in the cupboard sorted, shows it’s gone from strength to strength off the pitch.

“And I think it can be something special if it keeps plugging away – on the field I don’t think it’s far off a major trophy either."

Millington admits Cas boss Daryl Powell has been ‘massive’ for both him and the Tigers – and the feeling is mutual.

Powell said: “As a rugby league player, Grant is one of the most intelligent and knowledgeable people I have come across. He’s a diamond of a bloke.”