GRAHAM POTTER does not wish to leave Brighton in a hurry — and would cost £15million if he did.

Potter, 46, was briefly a target for Tottenham last week but the compensation figure is sky high as he is deeply under contract. 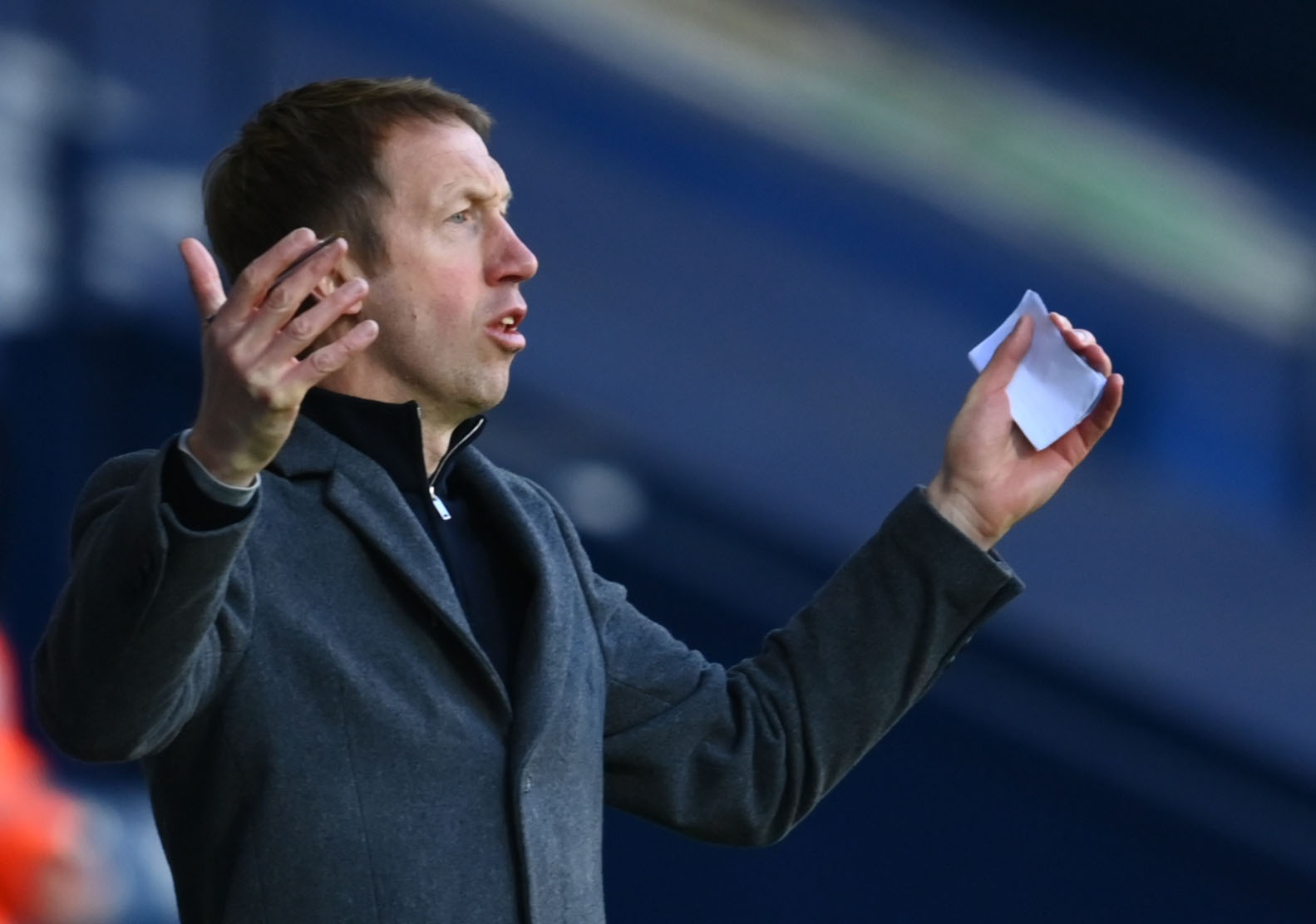 However, sources close to the manager reveal that he would only be tempted to quit the Seagulls if a ‘top-four’ job came up.

Potter is willing to wait and enhance his reputation — and hope that the likes of Liverpool and Manchester City eventually come calling.

Tottenham sacked Jose Mourinho on April 19 but are yet to appoint his permanent successor.

The likes of Antonio Conte, Mauricio Pochettino and Paulo Fonseca have all come and gone on Daniel Levy's wishlist.

But Nuno Espirito Santo now appears to be the new name being courted for the role.

It has been suggested that the deal is far from a foregone conclusion, however.