GIOVANNI VAN BRONCKHORST has been sacked as Rangers manager.

SunSport told you earlier how the Dutchman was due to be sacked today after board talks last night. 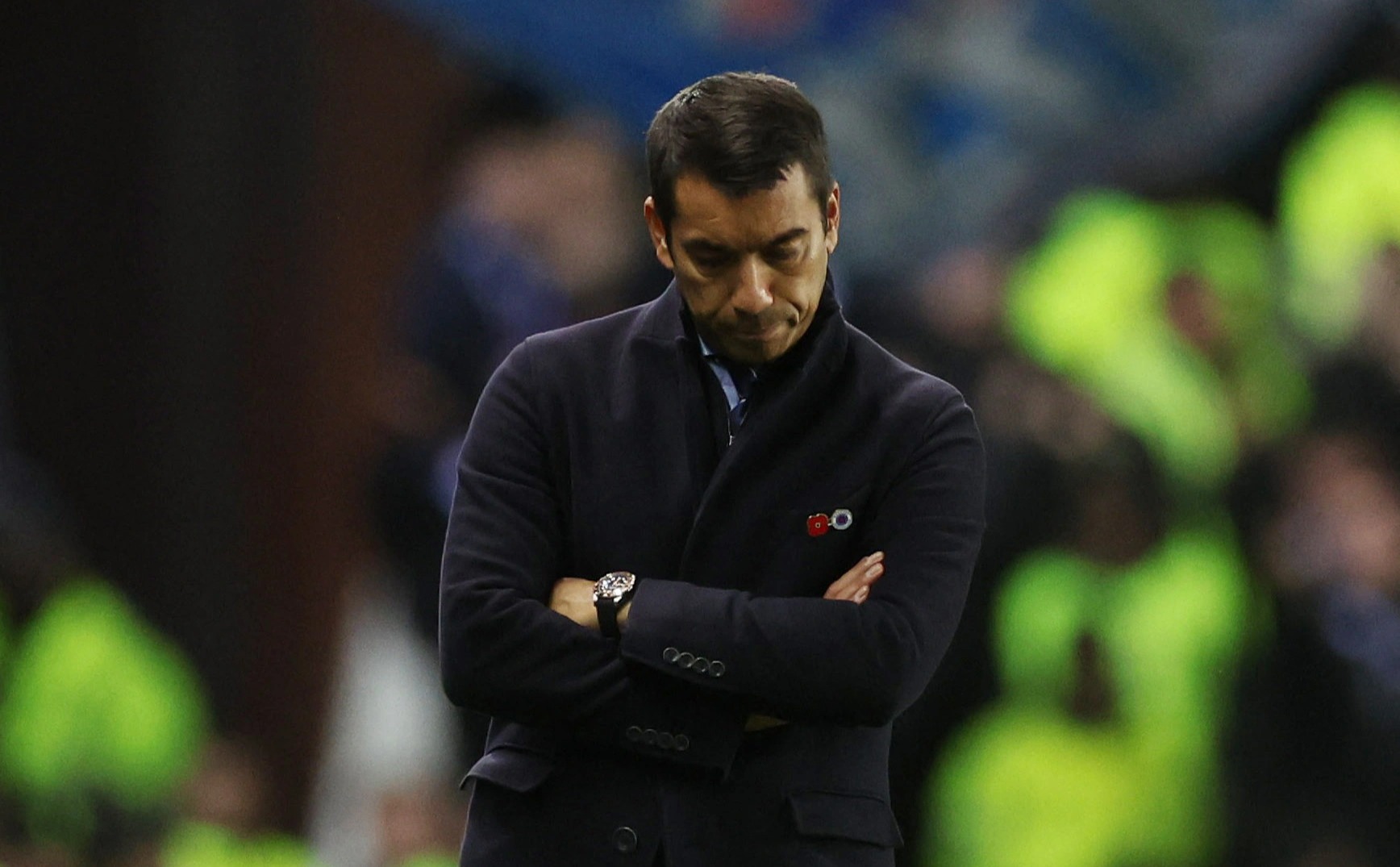 The 47-year-old leaves Ibrox after a poor start to the season that has seen the Light Blues fall nine points behind Celtic in the title race already.

Rangers confirmed the news this morning, saying that "recent results have not met neither our nor Gio’s expectations."

A statement from Ibrox read: "Rangers Football Club confirms today it has parted company with manager Giovanni van Bronckhorst. The board would like to put on record sincere thanks to Gio for all his efforts since his appointment as manager.

"Arriving at the club just over a year ago, Gio led the club to a fifth European final and won the Scottish Cup last May. He also led the team to the club’s first Champions League qualification in 12 years.

"Unfortunately, results and performances over recent months haven’t met expectations and the decision was made today by the board to terminate the contract of the manager.

"The search for the new manager is now underway."

Chairman Douglas Park added: "I want to thank Gio for the hard work he has put in over the last 12 months and, especially, the achievements of taking the club to the Europa League final and winning the Scottish Cup last season.

"Unfortunately, recent results have not met neither our nor Gio’s expectations, and we have taken this difficult decision today. Everyone at Rangers wishes Gio every success in the future.”

Van Bronckhorst marked a year in charge of the Ibrox side just last week.

It's a remarkable fall for van Bronckhorst who just six months ago had led Rangers to the Europa League Final.

The Light Blues, of course, lost that game in heartbreaking fashion, going down to Eintracht Frankfurt on penalties.

However, just a few days later, van Bronckhorst led the Gers to their first domestic cup success in over a decade.

They beat Hearts 2-0 at Hampden to secure the Scottish Cup.

As it turns out, that is van Bronckhorst's only major honour as Gers boss.

The Dutchman led Rangers back to the Champions League this season, the club's first foray into European football's premier competition since 2010.

But it turned into a disastrous campaign as the Gers found themselves outclassed and out-thought by Liverpool, Ajax and Napoli.

They were eliminated having accumulated no points and have the unwanted distinction of having the WORST-EVER record in the competition's group stage history.

The fans have been venting their frustrations in recent weeks, booing the team off after the 1-1 draw with Livingston and even the 1-0 League Cup win over Dundee.

They were audibly furious as the Light Blues suffered a shock 2-1 defeat to St Johnstone – the result that left them trailing by seven points in the race for the title.

And it got even worse the following weekend when they fell nine points behind Ange Postecoglou's leaders after a 1-1 draw with St Mirren in what turned out to be van Bronckhorst's last game in charge of the Ibrox club.