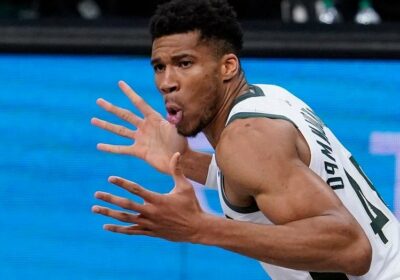 Giannis Antetokounmpo is an NBA champion and MVP but there are some things he’s still discovering.

The Milwaukee Bucks superstar admitted Tuesday one of those things he just found out about was the sweet combination of Oreos and milk. It was something he called a “game-changer.” 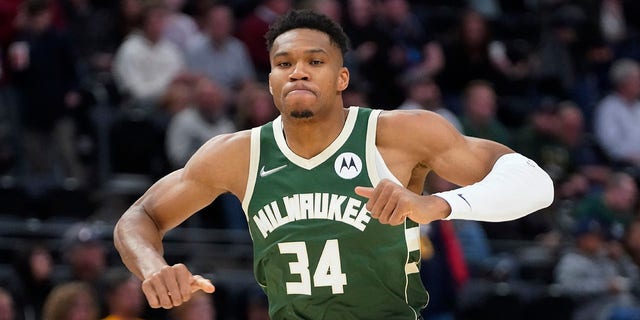 Milwaukee Bucks forward Giannis Antetokounmpo (34) runs up the court during the first half of the team’s preseason NBA basketball game against the Utah Jazz on Wednesday, Oct. 13, 2021, in Salt Lake City.
(AP Photo/Rick Bowmer) 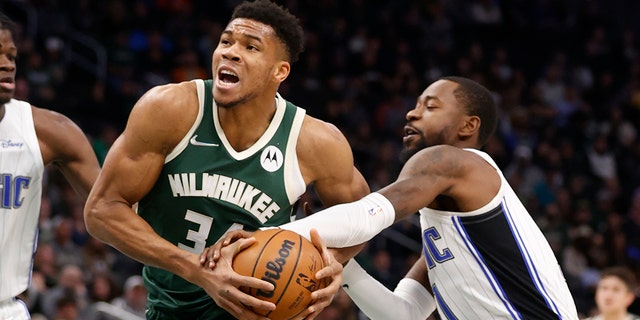 “I realized from now on that’s an every night snack for me.”

It appears that Antetokounmpo and Oreo is a match made in heaven and it’s only a matter of time before he becomes the Nabisco product’s next spokesman. 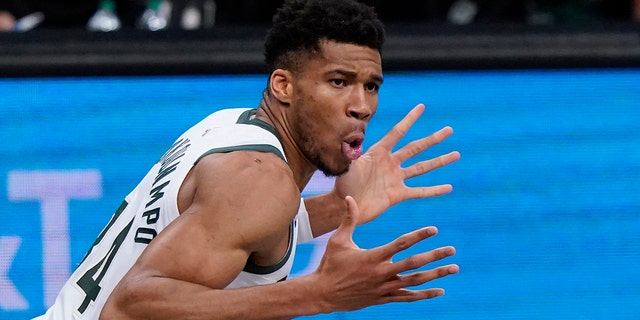 It’s unclear whether he will give the next TikTok trend a try where users have been dunking Oreos on sour cream. It may be a bridge too far for the 2021 NBA champion.