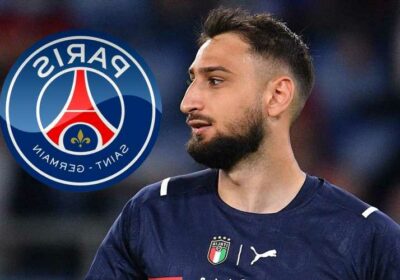 ITALY international Gianluigi Donnarumma has agreed a contract at Paris Saint-Germain, according to reports.

The goalkeeper's AC Milan deal is expiring and he's rumoured to be completing a medical in Paris next week ahead of a free transfer. 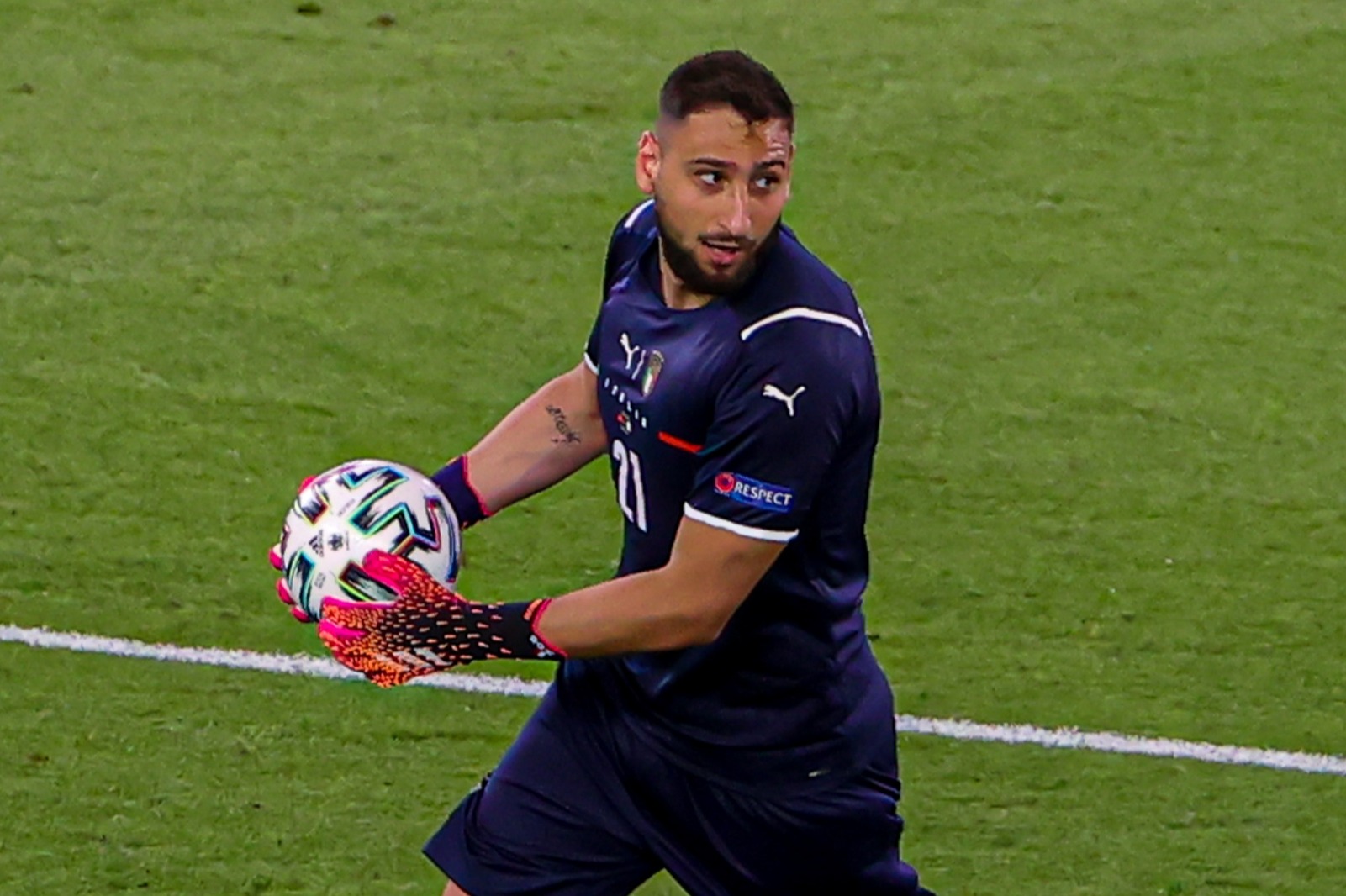 According to transfer guru Fabrizio Romano, the 22-year-old has agreed a five-year deal at the Ligue 1 side.

Romano claims Donnarumma will have his medical after Wednesday, when Italy take on Switzerland at Euro 2020.

The report also suggests he will not be going out on loan as rumoured and will challenge current No1 Keylor Navas to be PSG's first choice stopper.

And the Italian journalist claims the French team will try and sign a right back having also acquired Liverpool midfielder Gini Wijnaldum.

PSG will be looking to reclaim their Ligue 1 crown after surrendering it to Lille last term.

Mauricio Pochettino's side will also be trying to win their maiden Champions League title following their 2020 final defeat to Bayern Munich.

Donnarumma appears to be on his way out of Milan after more than 250 appearances for the Italian giants.

The goalkeeper hit the headlines in October 2015 when he made his Serie A debut aged just 16 years and 242 days.

Since then he's played 27 times for Italy's senior team and won the 2016 Italian Super Cup.

Donnarumma has also helped Milan finished second in Serie A this season, securing Champions League football for the first time in eight years.

And he's part of Italy's squad for Euro 2020, starting their opening match against Turkey ahead of rivals Salvatore Sirigu and Alex Meret.

Donnarumma's alleged decision to join PSG is bad news for Premier League teams Chelsea and Manchester United, who have both been linked with the player in recent months.

The rumours will also leave Barcelona disheartened as they were believed to be interested in acquiring the goalkeeper's services.