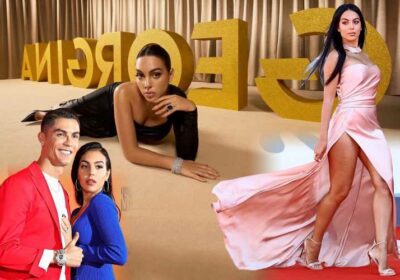 GEORGINA RODRIGUEZ reveals in her upcoming Netflix docu-series she was living in a £250 converted storage room before the 'life-changing' day she met Cristiano Ronaldo.

The 27-year-old Argentine admits she couldn't afford to pay for heating or air conditioning and her slum accommodation left her freezing in winter and baking in the summer. 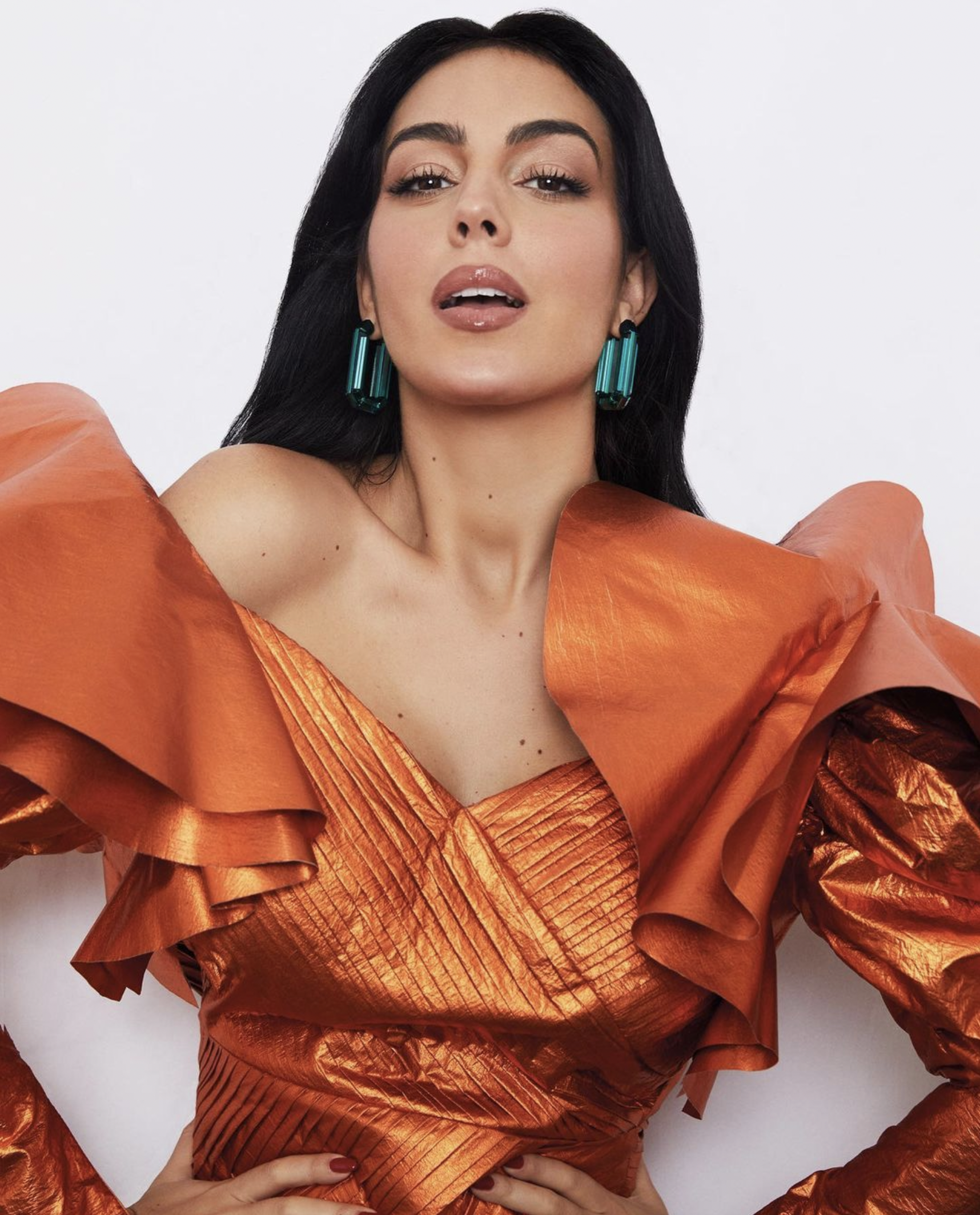 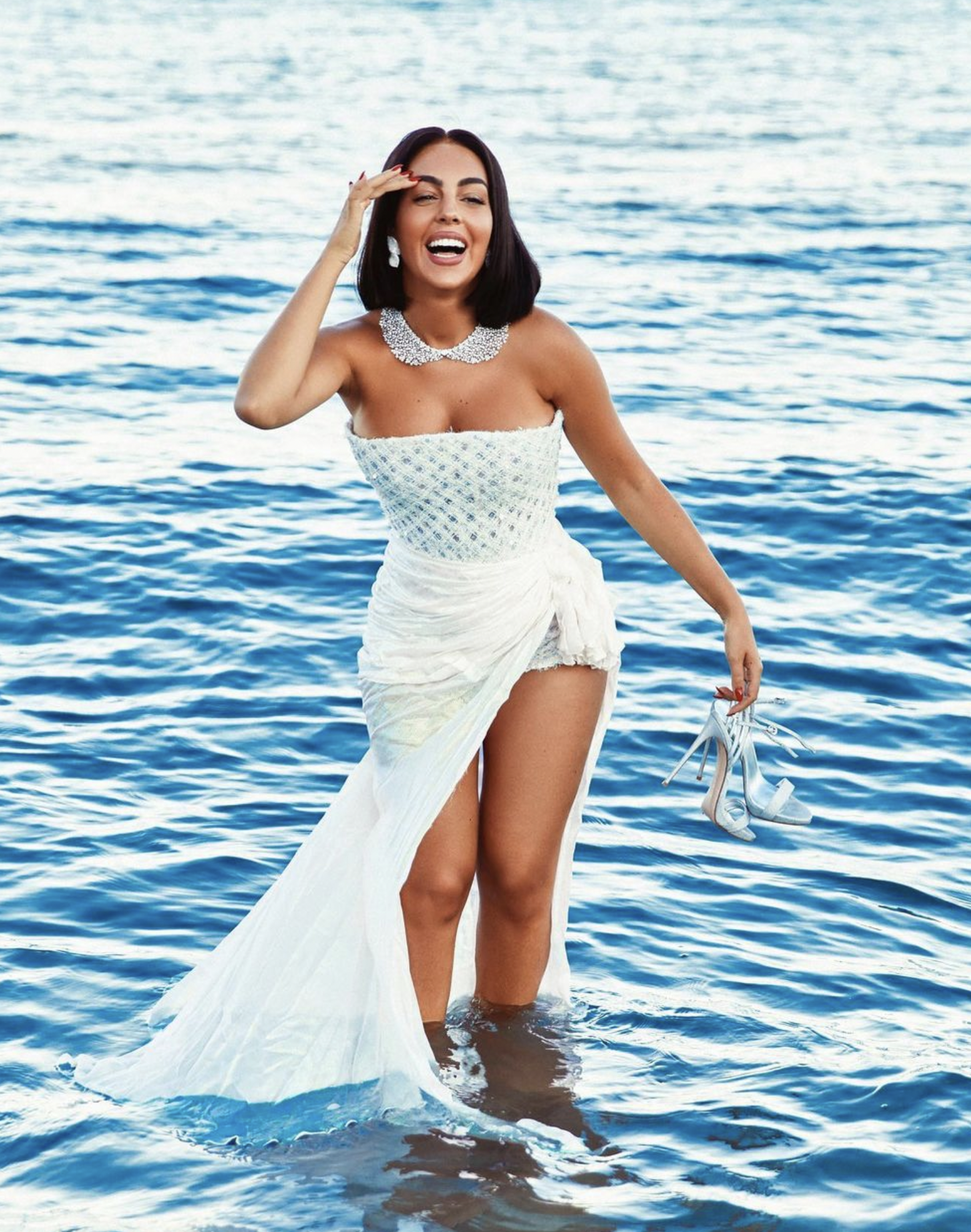 Georgina, who moved to the Spanish capital alone in her late teens from the Pyrenees town of Jaca and worked as a shop assistant to make ends meet, tells fans in the show about her rags-to-riches life.

She says:“My arrival in Madrid was horrible.

“I was looking at a lot of cheap flats, which cost around £250-a-month and ended up in a flat that had been a storage room.

“It was freezing cold in winter and baking hot in summer.

“My life changed the day I met Cristiano Ronaldo.”

Georgina, who started dating the Manchester United footballer while she was a £10-an-hour shop girl at a Gucci store in Madrid, revealed her difficult start in the Spanish capital as she broadcast more clips from the upcoming documentary including one of her walking past Cristiano’s fleet of sports cars and her practicing her beloved ballet.

ALL HANDS ON BECK 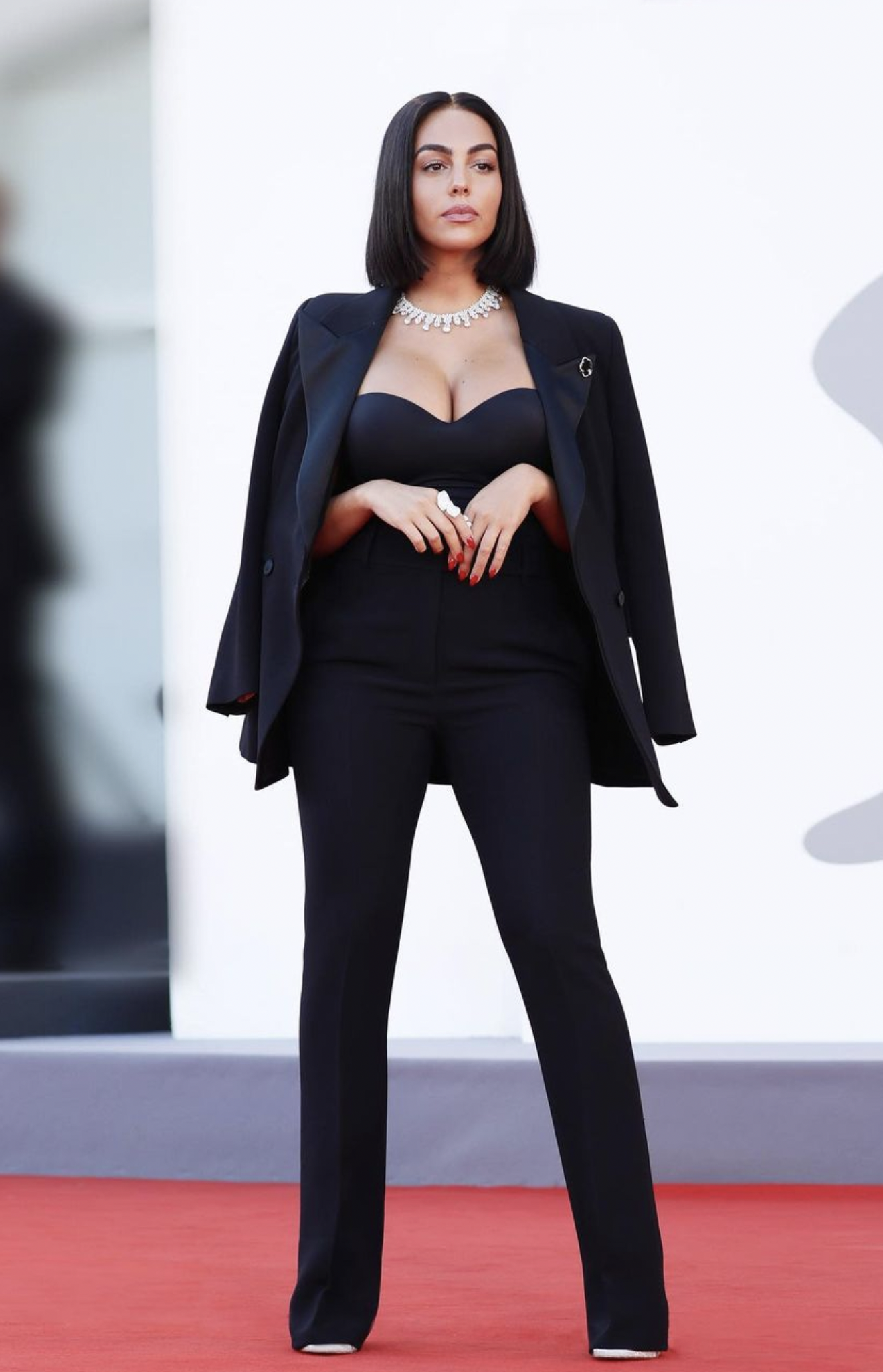 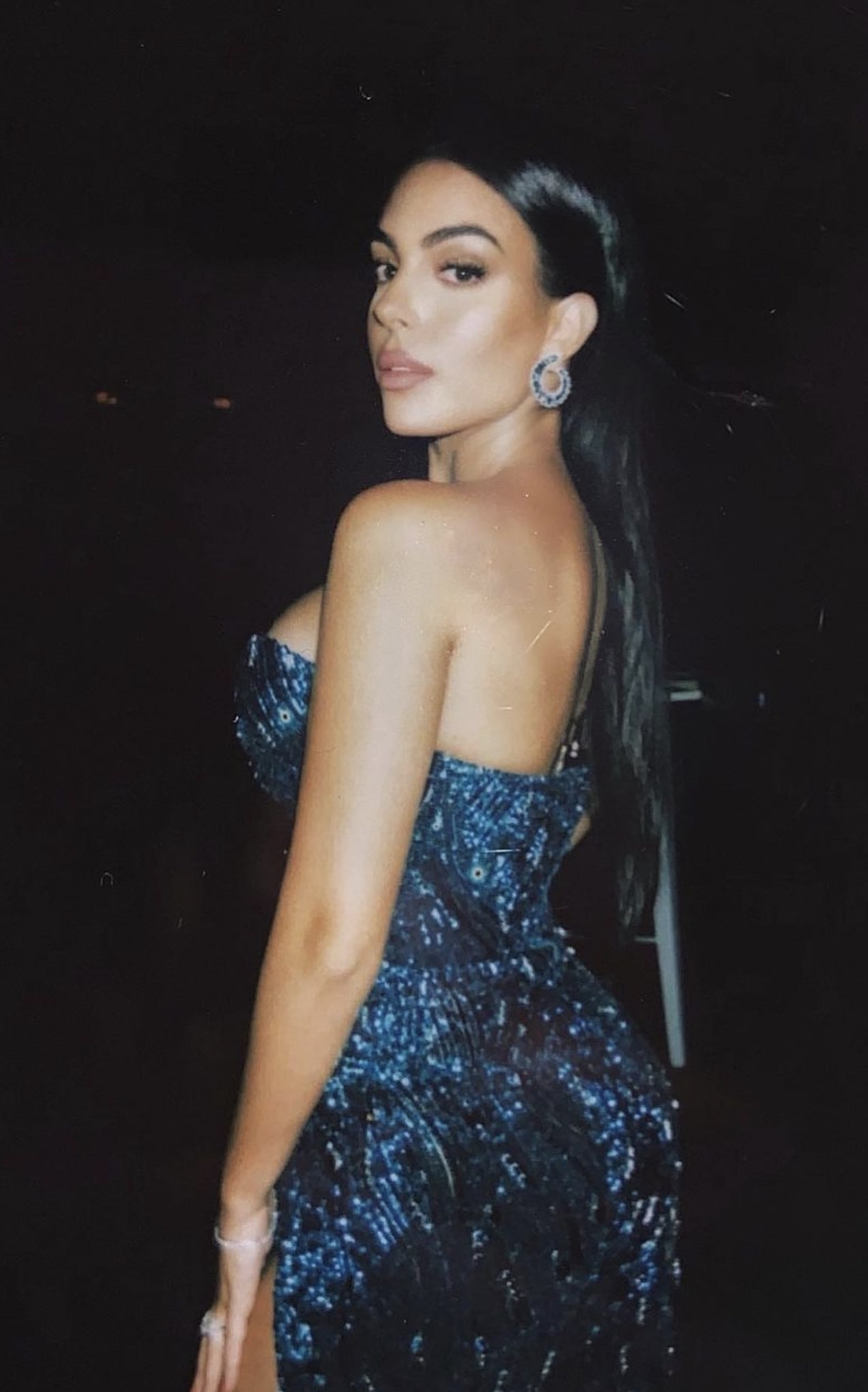 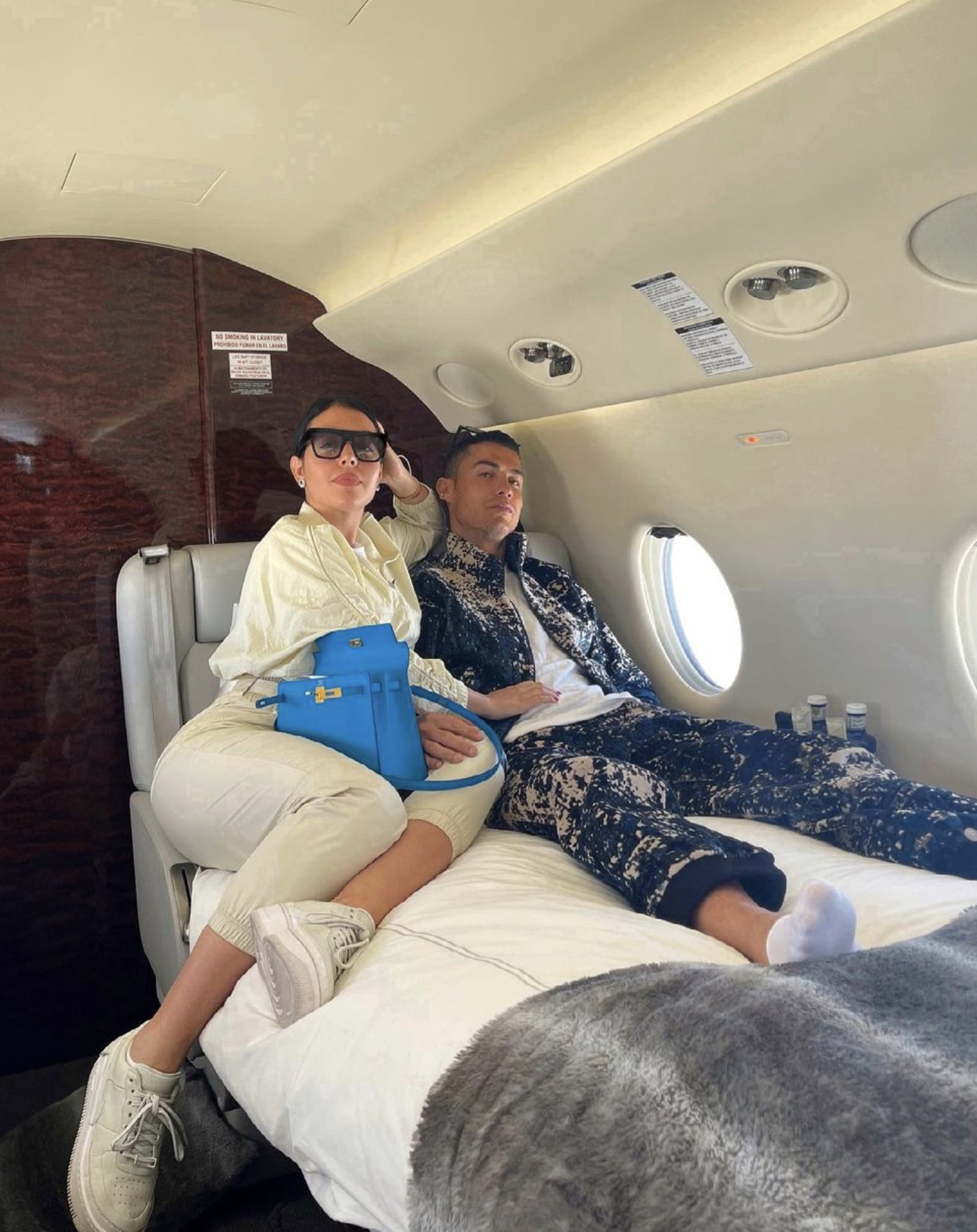 And she hinted her transformation from a poverty-stricken teenager struggling to pay her rent to a celebrity in her own right with nearly 30 million Instagram fans was in its infancy by claiming: “This doesn’t finish here. It’s not the end, it’s only the beginning.”

She also revealed the tongue-in-check billboard posters Netflix will use to promote ‘Soy Georgina’, a six-parter that will be released on January 27 and coincide with the date of her 28th birthday.

Referring to Madrid’s famous Serrano Street where the pretty brunette worked as a shop assistant, the billboards say: “Before I sold handbags in Serrano. Now I collect them.”

In an earlier preview of the docu-series she released on Thursday, Georgina was filmed wrapping up presents for youngsters at the Spanish child protection NGO called Nuevo Futuro that she works with.

She handed out gifts to unprivileged kids at a home in Madrid before Christmas 2020 after flying to the Spanish capital in Cristiano’s £20million private jet.

Breaking down in tears as she read a thank you letter from one of the children telling her: “Georgina, you’re someone with a big heart” the pregnant mum-of-one will confess on the Netflix show: “It’s very important not to forget where I come from.

“Whenever I think of the children I always get emotional.”

Georgina, who is due to give birth to mixed-sex twins in April, ended her fans’ nail-biting wait last month by announcing the date of the Netflix show.

She confirmed it was January 27 with a sexy wink at the camera after telling fans in a preview of the show opener: “Many know my name but few people know who I am.”

Netflix also showed the same preview on its Instagram, saying of the real life documentary series which has already sparked comparisons with 'Keeping Up With The Kardashians': “All the episodes arrive on January 27.

“We will live Georgina’s day-to-day with her, we will discover her true friendships, her wishes and desires, her highs and her lows. We will get to know who Georgina Rodriguez really is.

“On January 27 we will be able to see her most personal side, an emotive and profound portrait of the woman behind the front covers, the photos, the Instagram Stories and the headlines.”

It has already been revealed Georgina, who recently got her four-year-old daughter Alana Martina and her partner Cristiano Ronaldo’s three kids to announce she was pregnant with a boy and a girl, will admit that she is waiting for Cristiano to pop the question more than five years after they began dating.

She said in a separate Spanish Cosmopolitan magazine interview last month she loves living in England and returning to the UK six years after working as an au pair in Bristol has been 'great.' 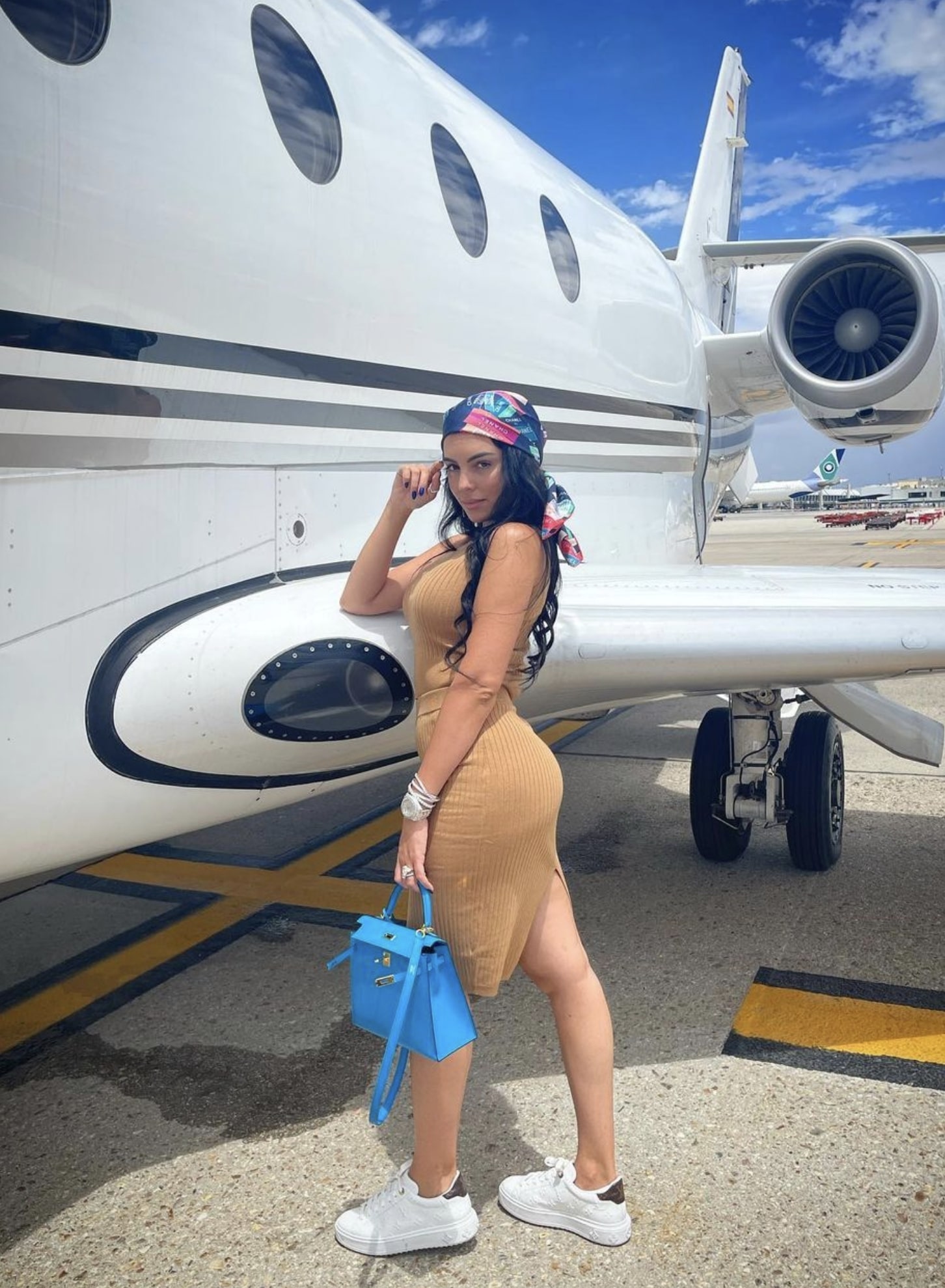 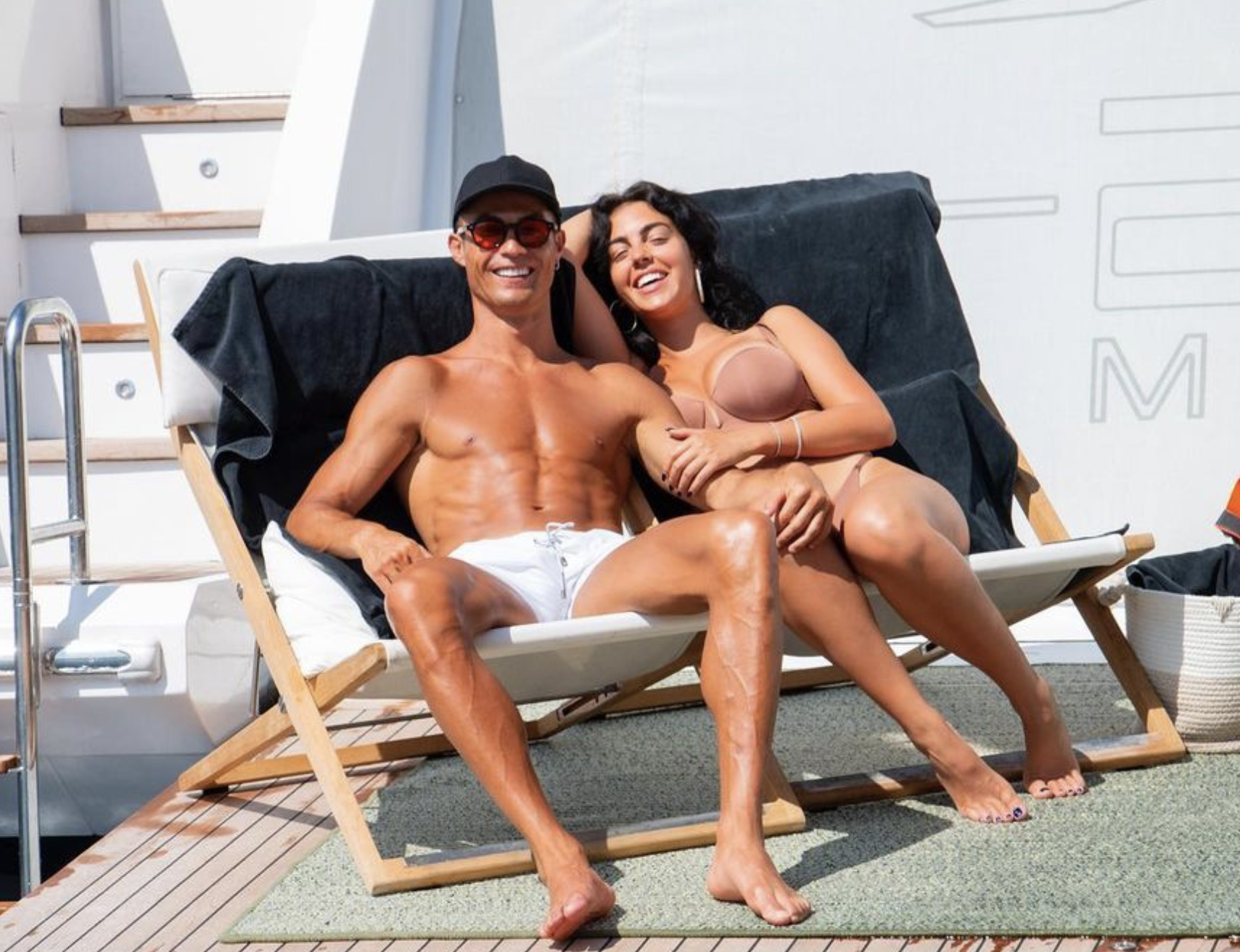