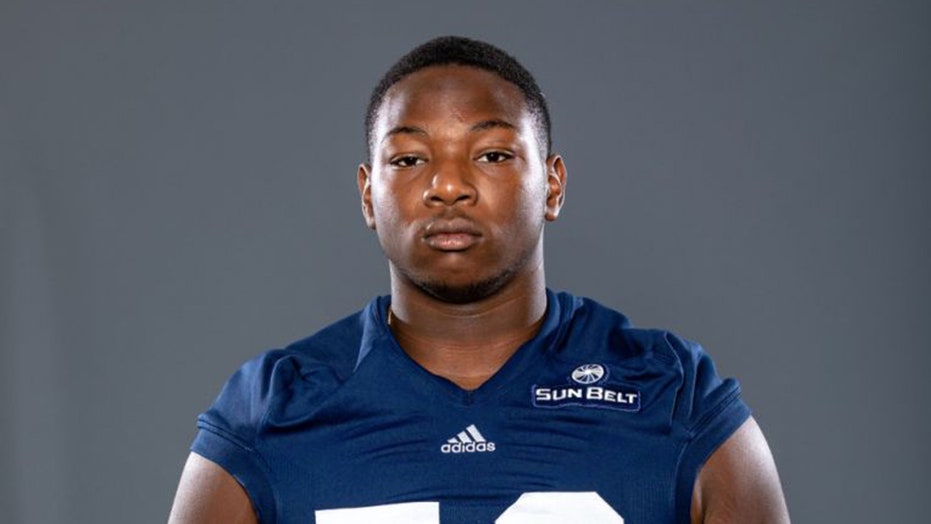 Georgia Southern is mourning the death of one of its football players at just 18 years old, the school announced Monday.

Jordan Wiggins, a freshman, was an offensive lineman on the Eagles. He played for Godby High School in Tallahassee, Fla., and was named to the All-Big Bend Team during his senior season.

The school released a statement on Wiggins’ death but did not give details about the cause.

“The Georgia Southern Athletics Department has received a report of the death of student-athlete Jordan Wiggins. Our thoughts are with the student’s family, friends and classmates. We will provide further information when it becomes available,” the school said.

Wiggins’ mother, Althea Jones, had died in 2017 and he spent his senior year of high school living with the mother of his football coach, according to the Tallahassee Democrat.

Wiggins had not appeared in a game for Georgia Southern this season. 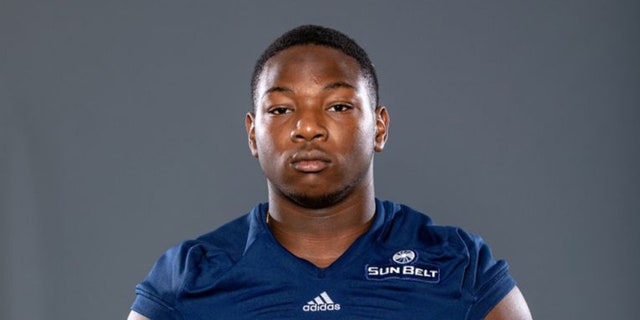 The team is 3-3 overall and 2-1 in Sun Belt Conference play. The team was coming off a triple-overtime win over Coastal Carolina and were getting set to play New Mexico State this Saturday.