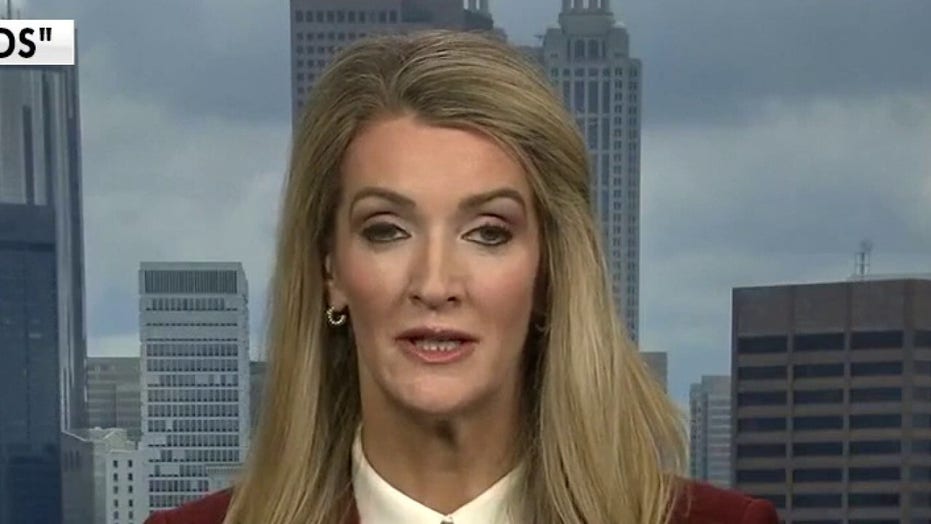 The two Georgia Republican U.S. senators, who are in the midst of a heated runoff election,  came out together Monday to oppose any name change of the state's Major League Baseball team, the Atlanta Braves, following a move made by the Cleveland Indians Sunday.

Sens. Kelly Loeffler and David Perdue issued a joint statement over concerns about the Braves nickname possibly being offensive to Native Americans.

“We adamantly oppose any effort to rename the Atlanta Braves, one of our state’s most storied and successful sports franchises. Not only are the Braves a Georgia institution — with a history spanning 54 years in Atlanta — they’re an American institution,” the senators said.

“The Braves’ name honors our nation’s Native American heritage, which should not be erased — and under no circumstances should one of the most celebrated teams in sports cave to the demands of the cancel culture and the radical left.”

Indians owner Paul Dolan said earlier in the day the team will be changing its name come 2022. The nickname will stay through the 2021 season.

The Braves and Indians are among the last teams with Native American nicknames.

Braves officials told the Atlanta Journal-Constitution they have no intention to change the name or the use of a tomahawk as part of their logo.

“We are so proud of our team’s name, and our expectation is that we will always be the Atlanta Braves,” Braves chairman Terry McGuirk told the newspaper.

“I would say unequivocally the Atlanta Braves’ name will stay the Atlanta Braves. We come to that position as a result of … a lot of listening to our fans, to the Native American community. We have spent the last six months trying to make sure we are grounded in everything we say going forward, so I would again answer the question: Yes, we will be the Atlanta Braves.”

The Braves said over the summer they would look into distancing themselves from using the "tomahawk chop" motion and chant used by spectators when fans are allowed back in their stadium.