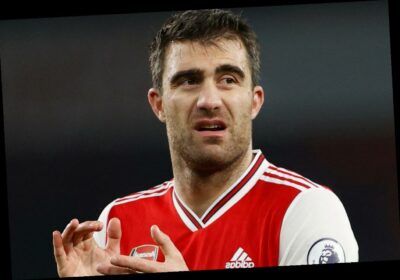 GENOA have confirmed their interest in Arsenal outcast Sokratis Papastathopoulos and hope to have signed him within the 'next few days'.

The Greek defender, 32, was axed from the Gunners' Premier League and Europa League squads last summer. 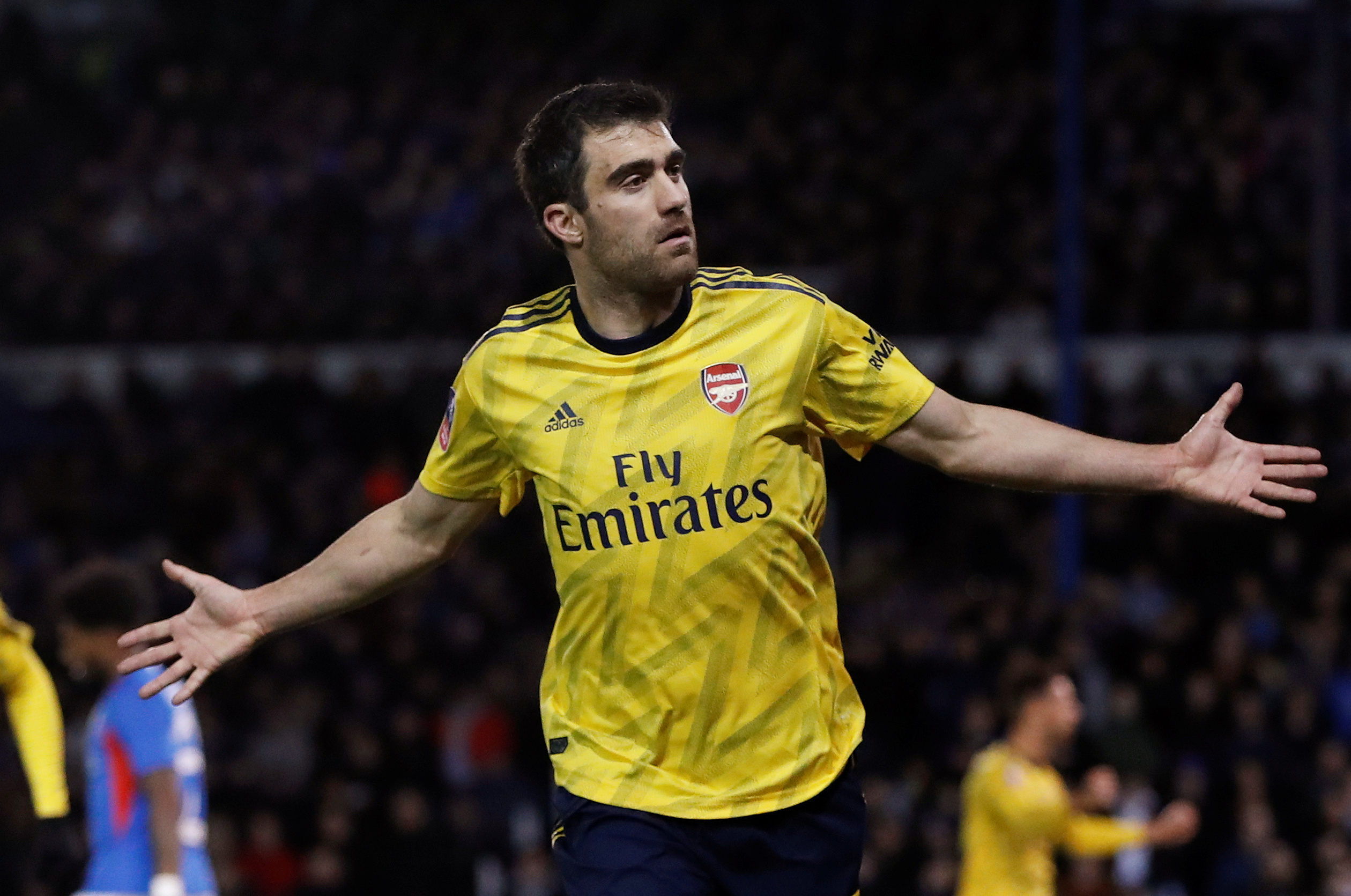 Having failed to play this season, Sokratis is now expected to leave the Emirates this month.

And Genoa's chief executive Alessandro Zarbano has hinted at a move in the coming days.

"We still don't know if he'll arrive in the next few days."

However, Genoa won't have a free run at the frozen out defender.

According to reports, Sokratis has a number of different suitors and is 'assessing his options' with a deal set to go ahead next week.

"The defender has yet to make a decision on his future and is assessing his options.

"Sokratis has offers from several European teams and will leave Arsenal this month.

Sokratis' exit is thought to have been accelerated due to Rob Holding's impressive form of late.

Mikel Arteta has started Holding in ten out of the Gunners' last 11 Premier League outings.

The 25-year-old centre-back has even extended his contract – due to run until the end of the 2022-23 season – according to The Athletic.

When asked whether Holding had signed on the dotted line, Arteta recently said: "It's something that we will announce as quickly as we can.