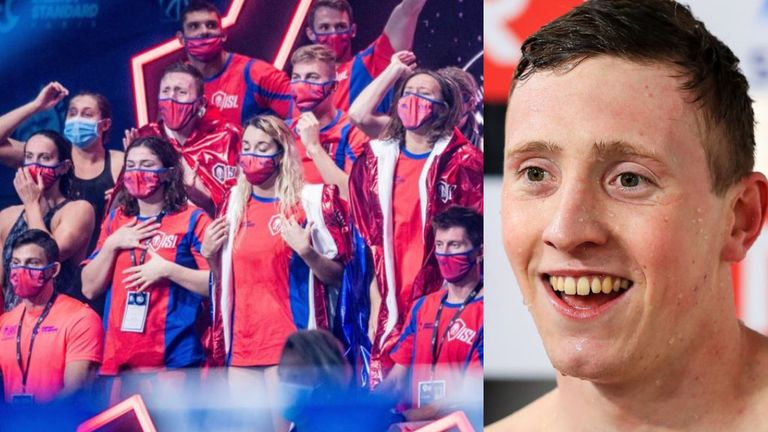 The lights, the razzmatazz, the superstar swimmers. They’re all back for the second season of the International Swimming League.

But things are a whole lot different in the new world of coronavirus.

British swimmer and Sky Sports Scholar Max Litchfield, who competes for Energy Standard, gives the lowdown from the bubble in Budapest as he gets stuck into elite racing again after a six-month break…

“For six weeks, 10 teams from around the world are meeting in a secure bubble based on Margaret Island, Budapest. It’s the same eight teams as last year, plus two new ones from Toronto and Tokyo.

The bubble is kind of strange but to be honest nothing is too foreign and it’s very similar to training back home with lots of temperature checks, lots of hand foam and plenty of distancing!

The one difference is the PCR (polymerase chain reaction) tests. I’ve had four since leaving the UK and need to have one every five days.

It’s fair to say it’s not too much fun having a swab thrust in your mouth and into your nose so regularly. The bonus is we all stay COVID free, so it’s a really small price to pay.

We all compete in four heat matches with the top eight making the semi-finals and the top four of these into the grand final on November 21 and 22.

For each event you score points based on where you finish – there’s even a new rule called the Jackpot Rule meaning you can steal other swimmer’s points if you beat them by a certain margin. It sounds complicated but it basically creates a huge emphasis on winning the event and being as fast as possible.

After match one, my team Energy Standard finished second to the Cali Condors. It’s a shame we didn’t come out on top but there’s a long way to go and I’m very confident the team will continue to improve over the next five weeks and be ready to defend our title! 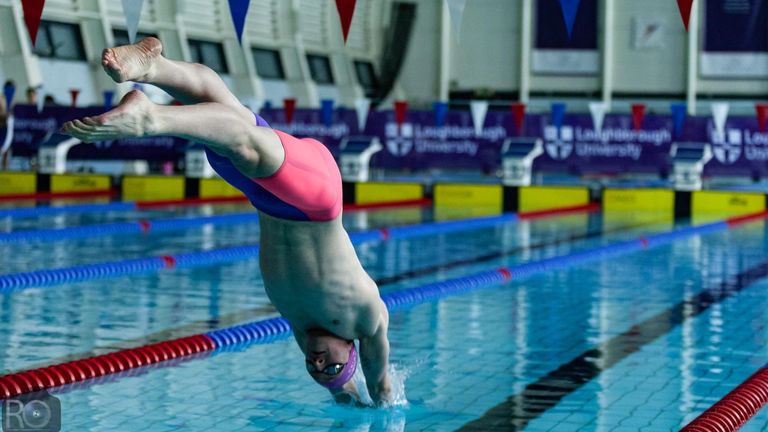 The first meet was a good one for me. I had two fifth-place finishes on day one in the 200IM and 400 Freestyle, and the second day I won and collected 10 points thanks to the jackpot rule in the 400IM.

A very solid start to the meet and a good way to get back to competitive racing after a six-month break due to the pandemic.

We have a small break and rest before our second match against the Aqua Centurions, New York Breakers and Toronto Titans at the weekend.