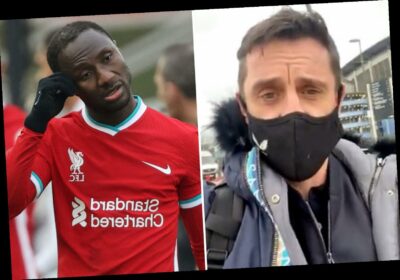 GARY NEVILLE branded Liverpool a PUB TEAM after the Reds fell to a sixth successive home defeat against struggling Fulham.

The Manchester United nicknamed the Reds the 'Dog and Duck' after the 1-0 loss at Anfield. 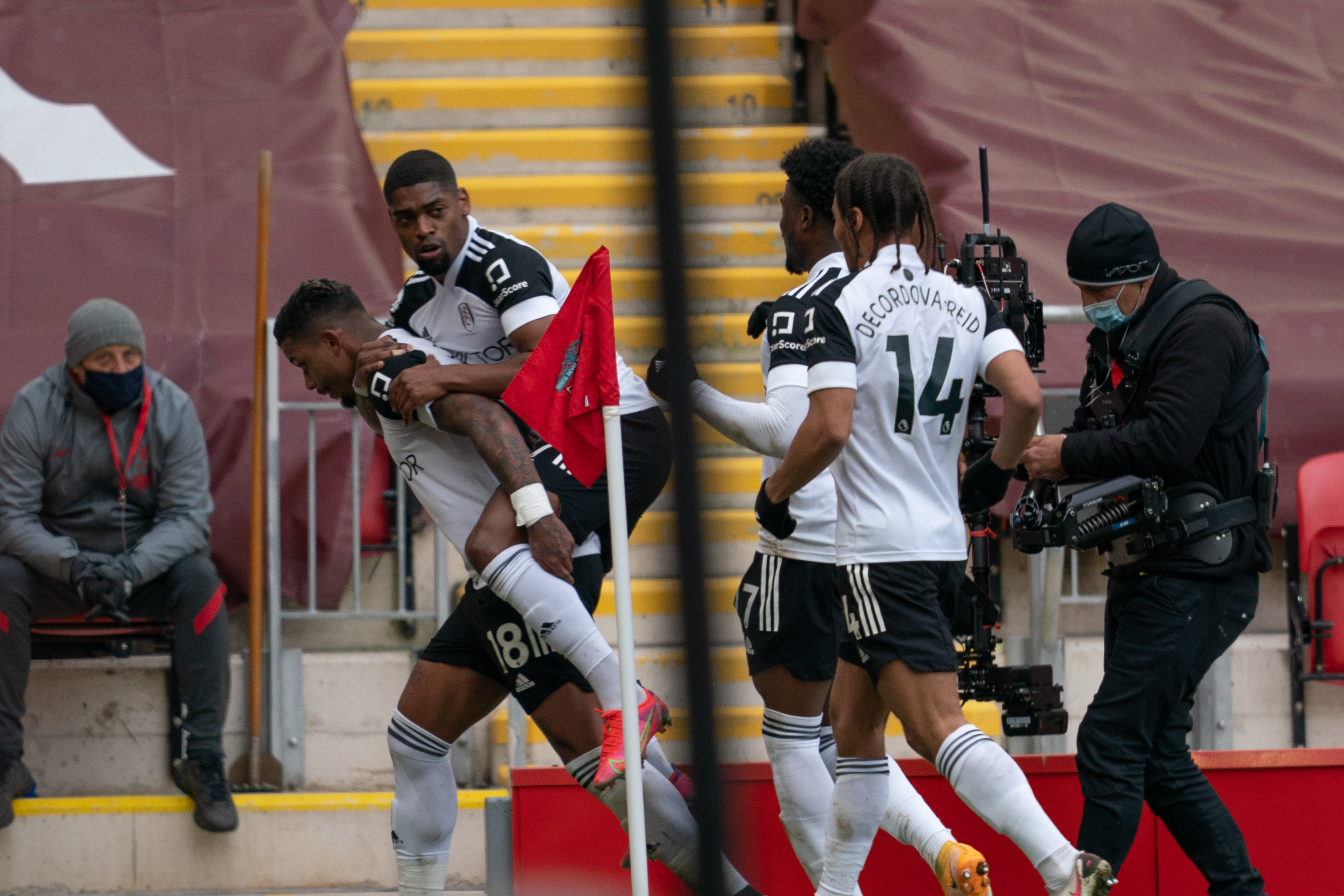 Speaking ahead of the Manchester Derby, the Sky Sports pundit shared his thoughts on Liverpool's latest setback.

He referenced the plane flying overhead which read 'unity is strength' before bursting out laughing.

It has been a season full of mockery for Neville, who is getting payback after the Reds' title win last term.

And the former Manchester United defender poked fun at his colleague Jamie Carragher too.

Neville posted a clip of Carragher stating with confidence that Fulham would be relegated – that has come back to bite him.

Carragher said, "Fulham are going down. I’ve never been more certain about anything in my life."

In another tweet he called on fans to tune in to the Manchester derby after "the Dog and Duck vs Fulham".

Liverpool may not be a pub team but they are a shadow of the side they were last season – Jurgen Klopp's men have now lost six home games on the bounce.

Meanwhile, there was even more joy for Neville in Manchester, as the Red Devils ended Manchester City's winning run with a 2-0 victory.

The result sees United move back up to second, 11 points off their rivals but crucially eight points ahead of fifth-place Everton.