YORKSHIRE have been suspended from staging internationals and other big matches at Headingley as the race row continues to engulf the county.

The ECB Board met on Thursday to discuss the 'abhorrent' situation at Yorkshire and also revealed batsman Gary Ballance is suspended from England selection. 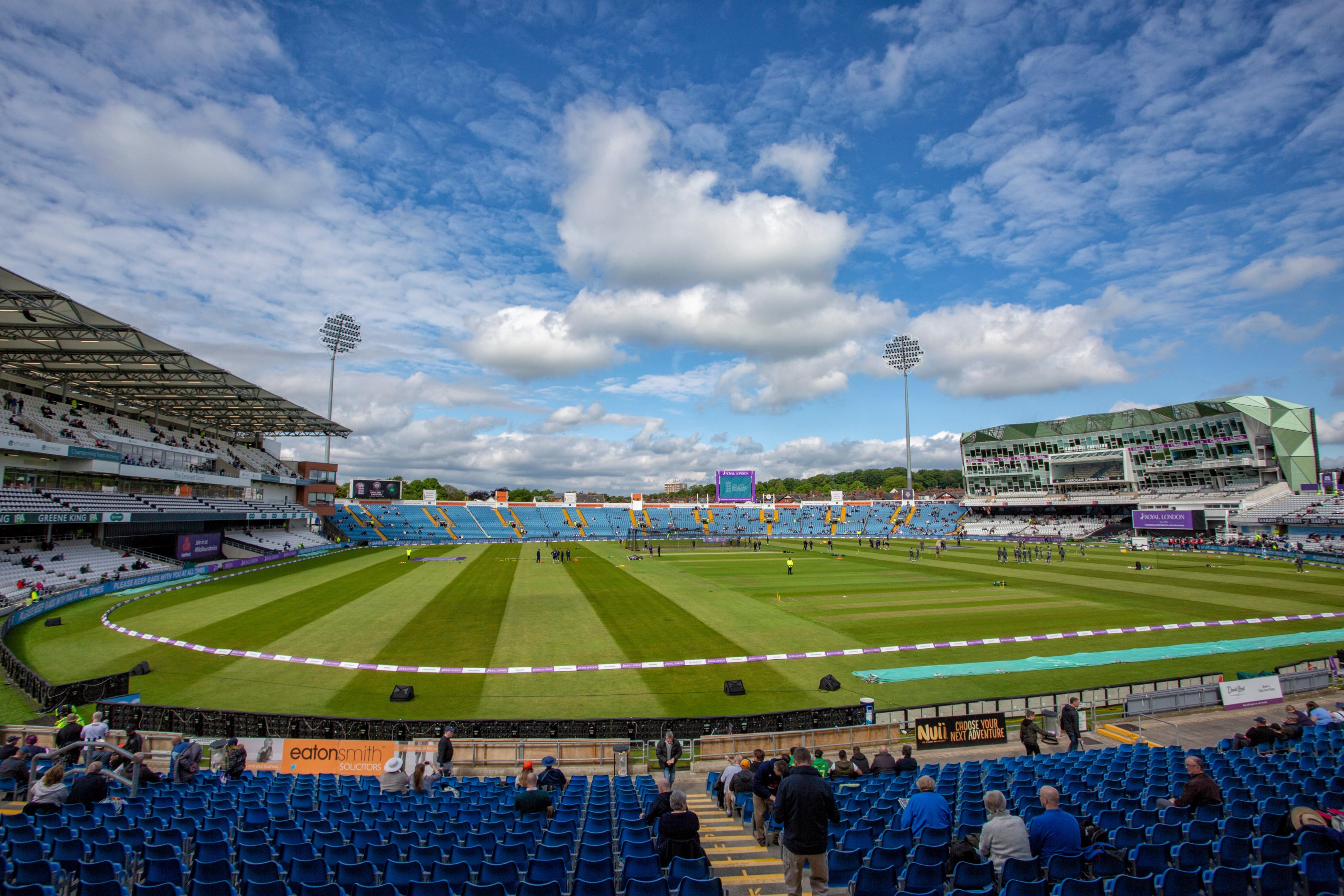 The suspension covers Tests, one-day internationals and the Hundred, in which Headingley is the home ground of the Northern Superchargers.

Yorkshire are due to hold a Test and ODI next year and an Ashes Test in 2023.

The loss of international cricket could cost Yorkshire £10million-a-year and, with most sponsors turning their backs on the club, a further £3m hit will be felt.

The all-powerful ECB Board issued a statement slamming Yorkshire and the way they have handled former player Azeem Rafiq’s claims of racism and bullying.

It said: “It is clear that YCCC’s handling of the issues raised by Azeem Rafiq is wholly unacceptable and is causing serious damage to the reputation of the game.

"The ECB find this matter abhorrent and against the spirit of cricket and its values.

“There is no place for racism or any form of discrimination in cricket and, where it is found, swift action must be taken.

"This matter must be dealt with robustly if the sport is to demonstrate its commitment to truly being a game for everyone.

“Yorkshire have been suspended from hosting international or major matches until it has clearly demonstrated it can meet the standards expected of an international venue, ECB member and first-class county.

“While Gary Ballance has not been selected to play for England since 2017, he will be suspended indefinitely from selection.

"This position will be reviewed following the ECB regulatory investigation into his conduct.”

Ballance, who played 23 Tests between 2014 and 2017, admitted on Wednesday that he racially abused Rafiq but insisted it was part of ongoing jousting between two best friends during which Rafiq also abused him.

Rafiq tweeted last night: “I note the statement from the ECB. I need a little time to reflect on what the ECB has said this evening and the actions they’re proposing to take. I will not be commenting further at this time.” 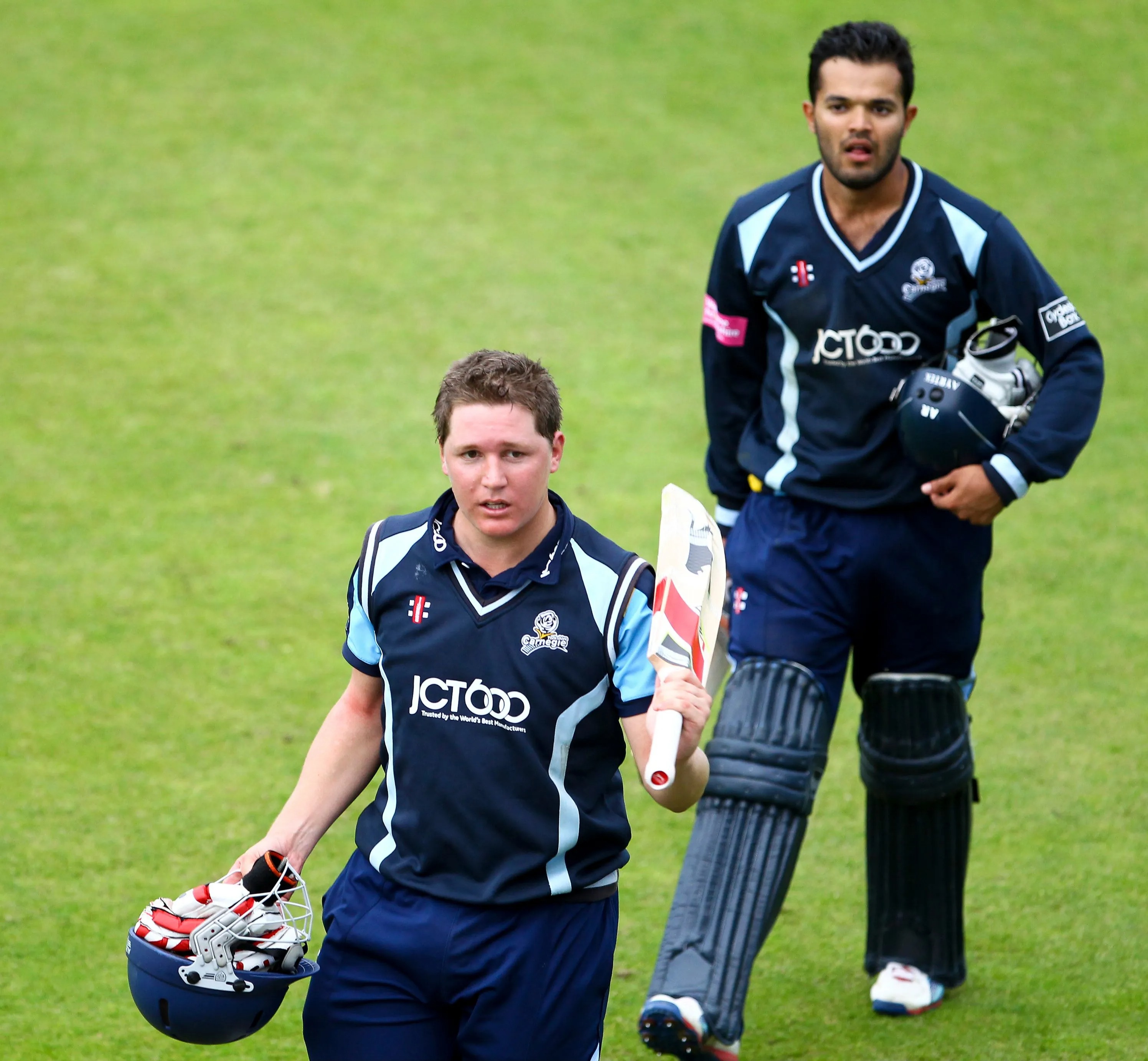 He is due to appear at a DCMS hearing on November 16 along with Yorkshire chairman Roger Hutton, chief executive Mark Arthur and director of cricket Martyn Moxon.

Most of the club’s sponsors have withdrawn support in the last 48 hours and sponsorship consultant Jon Long said the cash-strapped club would lose millions.

Long, a former head of strategy at the ICC, said: “Yorkshire generate more money from sponsorship than a county like Essex or Kent and the hosting of international matches is the biggest differential.”

The ECB are continuing to investigate the saga with Yorkshire accused of attempting to suppress or delay the release of their own probe into Rafiq’s claims.