GARETH BALE will leave Real Madrid on a free transfer in the summer, his agent has confirmed.

The 32-year-old Welshman's contract at the Bernabeu expires at the end of the season. 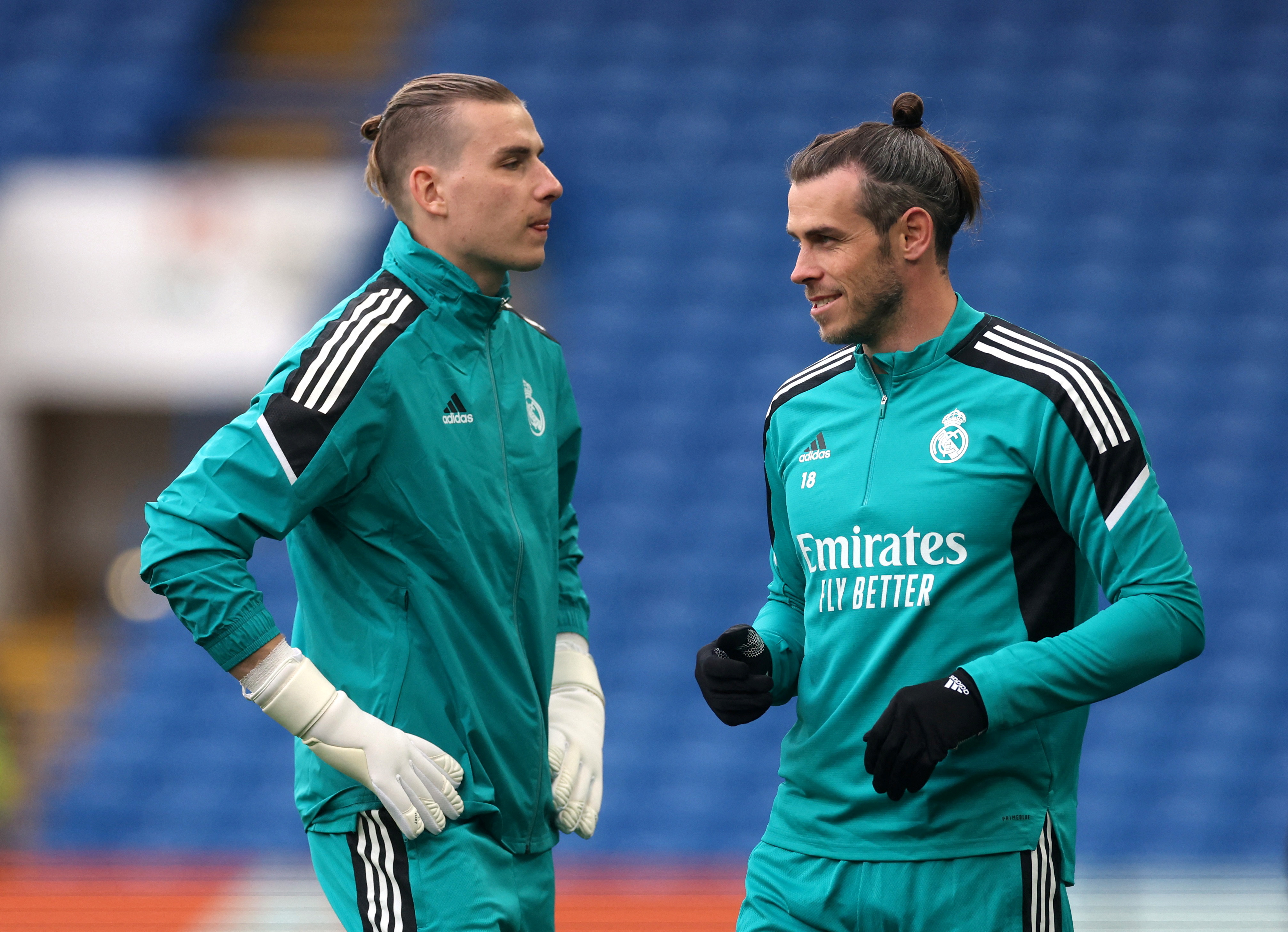 He has been frozen out of the squad since the start of the current campaign, leading most to conclude that his days in the Spanish capital are numbered.

And Bale's agent Jonathan Barnett has now confirmed he will depart in the summer but insists they have not decided where he will move to.

Barnett told Spanish TV station Deportes Cuatro: "Bale deserves a grand farewell from the club. And no, we have not yet decided on the future."

Bale was labelled a "parasite" by the Spanish press last month after they slammed him for being injured for a Real Madrid game and then playing for Wales a few days later. 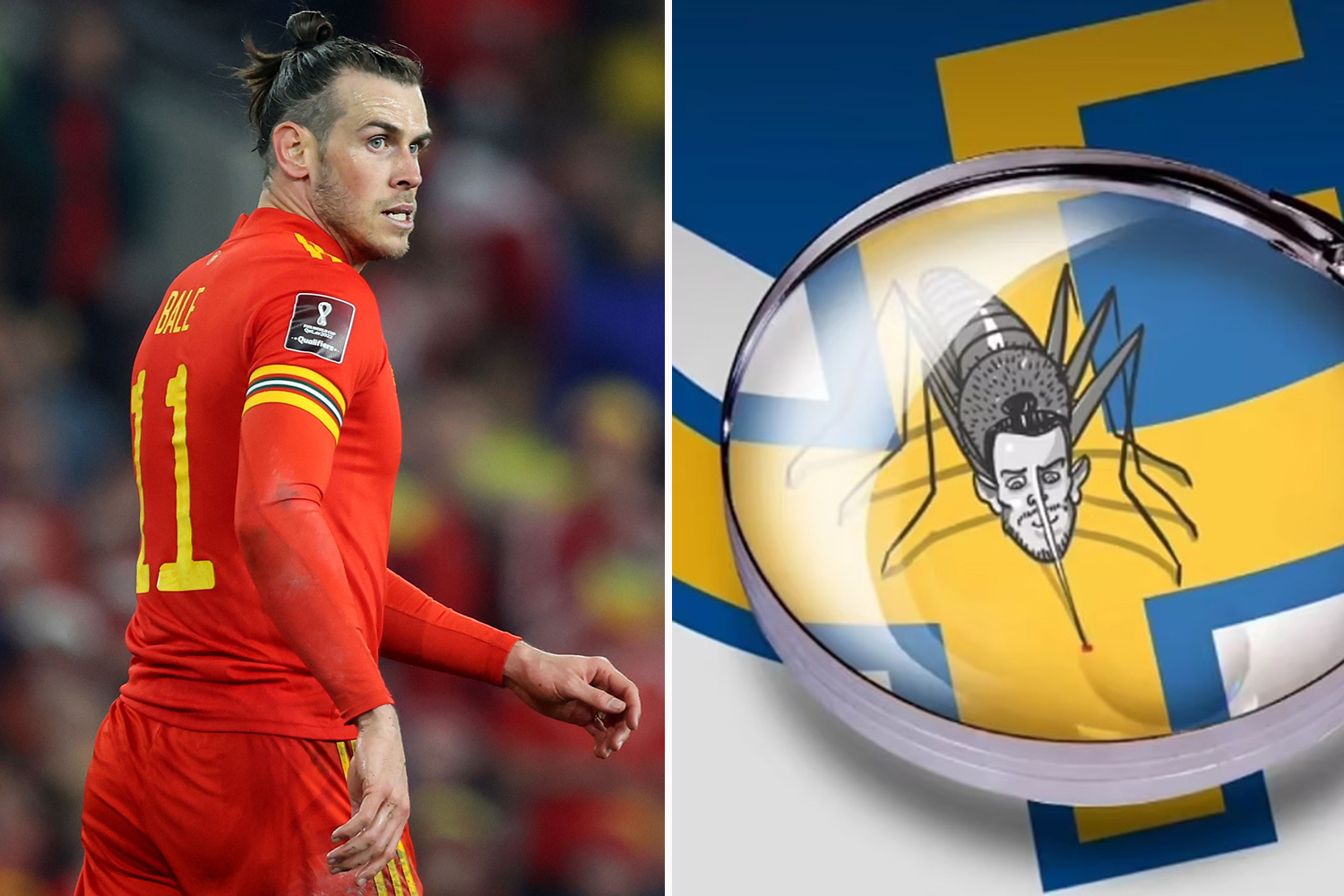 The former Spurs man then responded to those comments following two sensational goals for his country against Austria in their World Cup play-off semi-final.

Immediately after the game he labelled the media's criticism "disgraceful" and insisted they should be "ashamed of themselves".

He then posted a lengthy statement accusing the press of being the real parasite in the situation.

And Barnett has now leapt to the defence of his client by also accusing the media of being the real problem.

"He [Bale] speaks Spanish," Barnett said in defence of the Welsh superstar.

"What happens is that people who do not know him say that he does not. Stupid and ignorant people who have not spoken to him.

It's a shame. He has always been very happy in Madrid.

"He arrived as a young man, his children were born in the city, he has donated a lot of money to Spanish hospitals for Covid (a reported £400,000) and he loves the city and the club and I think the parasites are the ones who speak ill of him."