GARETH BALE was bursting with joy and relief after his first Tottenham goal since May 2013 sunk Brighton – just three minutes after coming on. 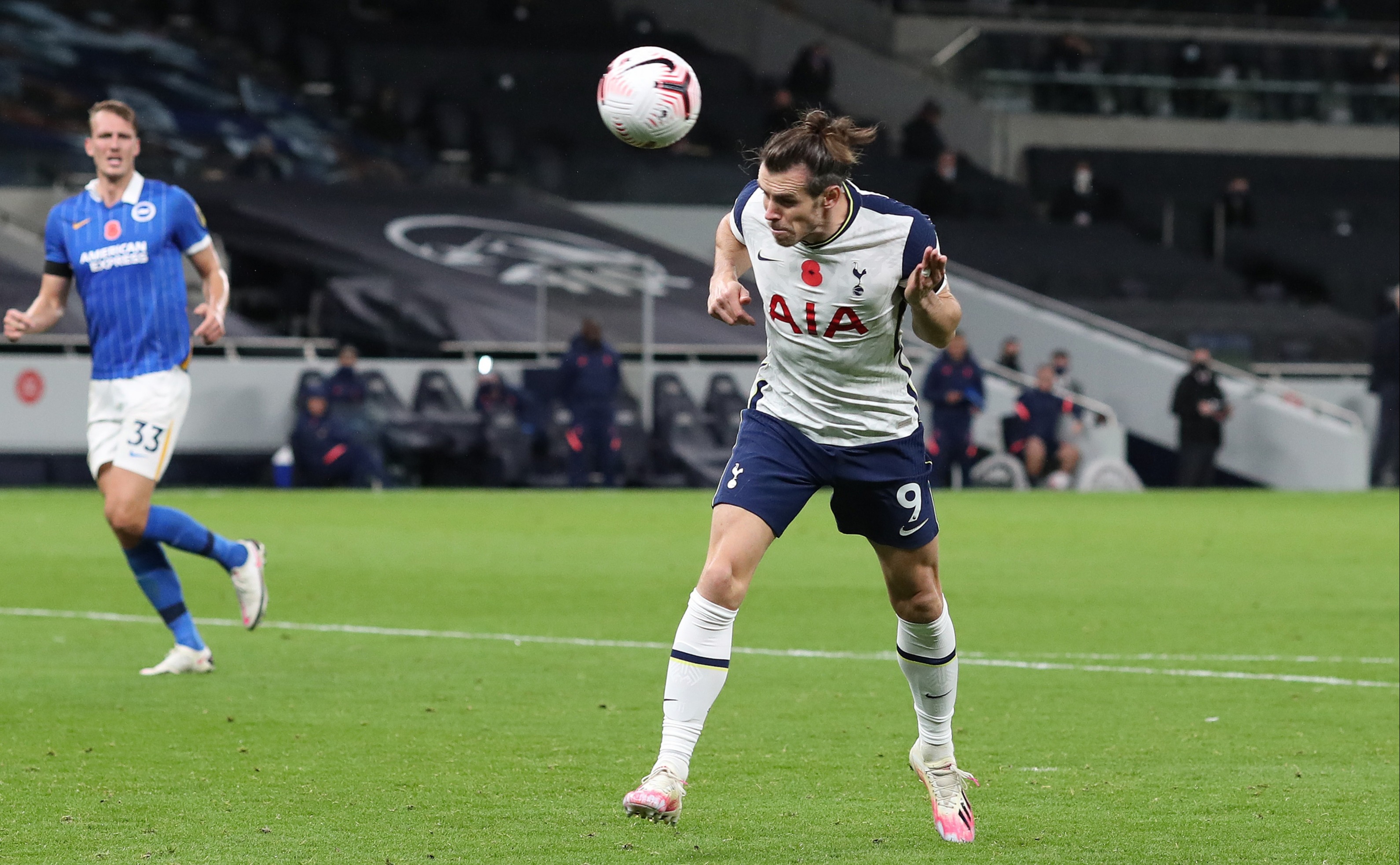 And sensational sub Bale, 31, told Sky Sports: "It's a great feeling. You just want to come on and do a job for the team.

"I worked for the team and was lucky enough to get the goal.

"It was obviously great play from Sergio Reguilon and I was in the right place at the right time. It's nice to get off the mark.

"Everyone always talks about individuals but I've always said I’m a team player.

"I'd be happy coming on doing a job even if it's defending.

"I haven’t played a lot of football. I had a little problem with my knee so it’s taking a bit of time.

"I am working hard in training and when I get chances."

Even before Bale's fine 73rd-minute goal he had teed up Harry Kane for an incredible miss.

And after the Welsh frontman's strike Spurs held on for a victory from a below-par but Bale-charged performance that put Jose Mourinho's men just two points behind Liverpool.

Spurs looked shaky after that – until Bale stepped on and up to the plate.

One claimed: "Better than (Sadio) Mane" and another enthused: "Return of the king".

There were also posts noting the Bernabeu connection, including: "Real Madrid masterclass."

Messages of support also came from the wider football world.

One said: "Couldn't help but smile. Rewinding the clock there, he was one of my favourite players to watch outside my own club. It meant so much to him."

And perhaps more surprising, considering the Prem table: "Why am I so happy for him as a Liverpool fan lool."

Manager Jose Mourinho was also delighted with the goal for his new man.

The Portuguese said: "The players are the ones not me. I know for a couple of weeks that I am telling you that Gary [Bale] is improving.

"I know he doesn't have 90 minutes in his legs and the good thing with him is he is very intelligent, experienced and he understands and we have dialogue to choose what is best for the team.

"In the Premier League today he came and scored a winning goal which is great feeling for the team, him and the fans. We keep fighting and we are in a good position in the table." 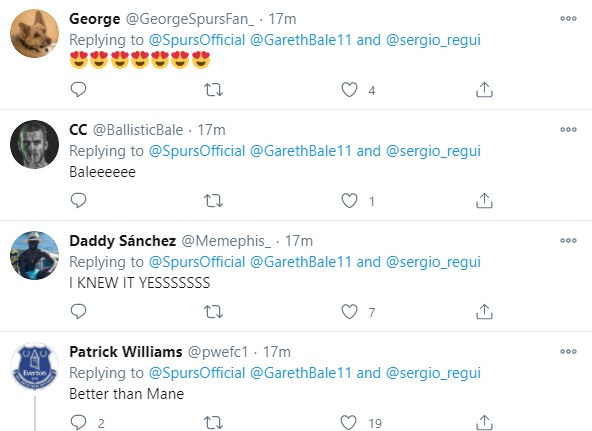