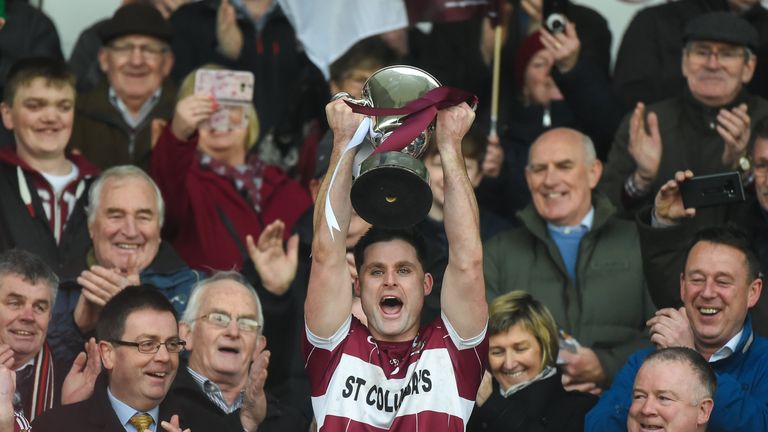 Mullinalaghta shocked Kilmacud Crokes in the Leinster club final, while the 2019 intercounty season got underway this weekend.

Mullinalaghta became the first ever Longford club to win the Leinster title as they shocked Dublin outfit Kilmacud Crokes in Tullamore.

Despite a significant difference in resources between the two clubs, it was the underdogs who won out 1-08 to 1-06, despite trailing by three points heading down the home stretch.

A late penalty from Gary Rogers turned the tie on its head, and a further point in injury-time was enough to see off the Stillorgan side. 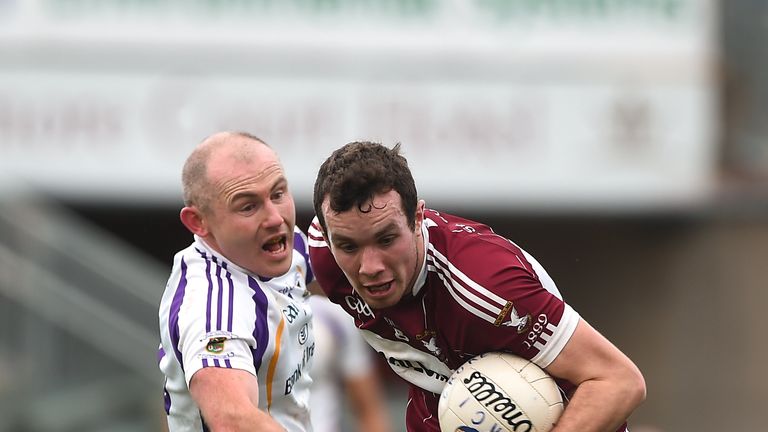 St Columba’s will now face Kerry and Munster champions Dr Crokes in the All-Ireland semi-final, with Gaoth Dobhair taking on Corofin in the other side of the draw.

Gaelic football’s experimental playing rules got their first run-out as the O’Byrne Cup got underway this weekend. On Saturday evening Meath accounted for Laois 3-11 to 0-06 in Portlaoise, Longford edged Wicklow 1-07 to 1-06 and Wexford beat Louth 0-16 to 1-06. Meanwhile, Westmeath ran out four-point winners away to Carlow, 0-12 to 0-08 on Sunday afternoon.

Eddie Brennan’s first game in charge of Laois saw them head to Birr to face Offaly, and the O’Moore County came out on top, 2-16 to 1-16.

In Leinster’s secondary preseason hurling competition, there were wins for Westmeath beat Wicklow 2-22 to 1-07, while Meath and Kildare drew 1-15 apiece.