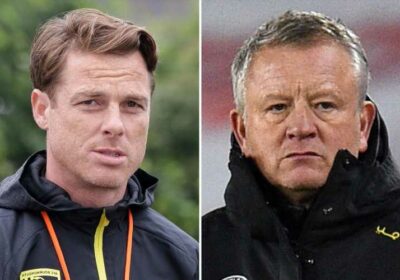 CHRIS WILDER is talking to Fulham over succeeding Scott Parker as boss. 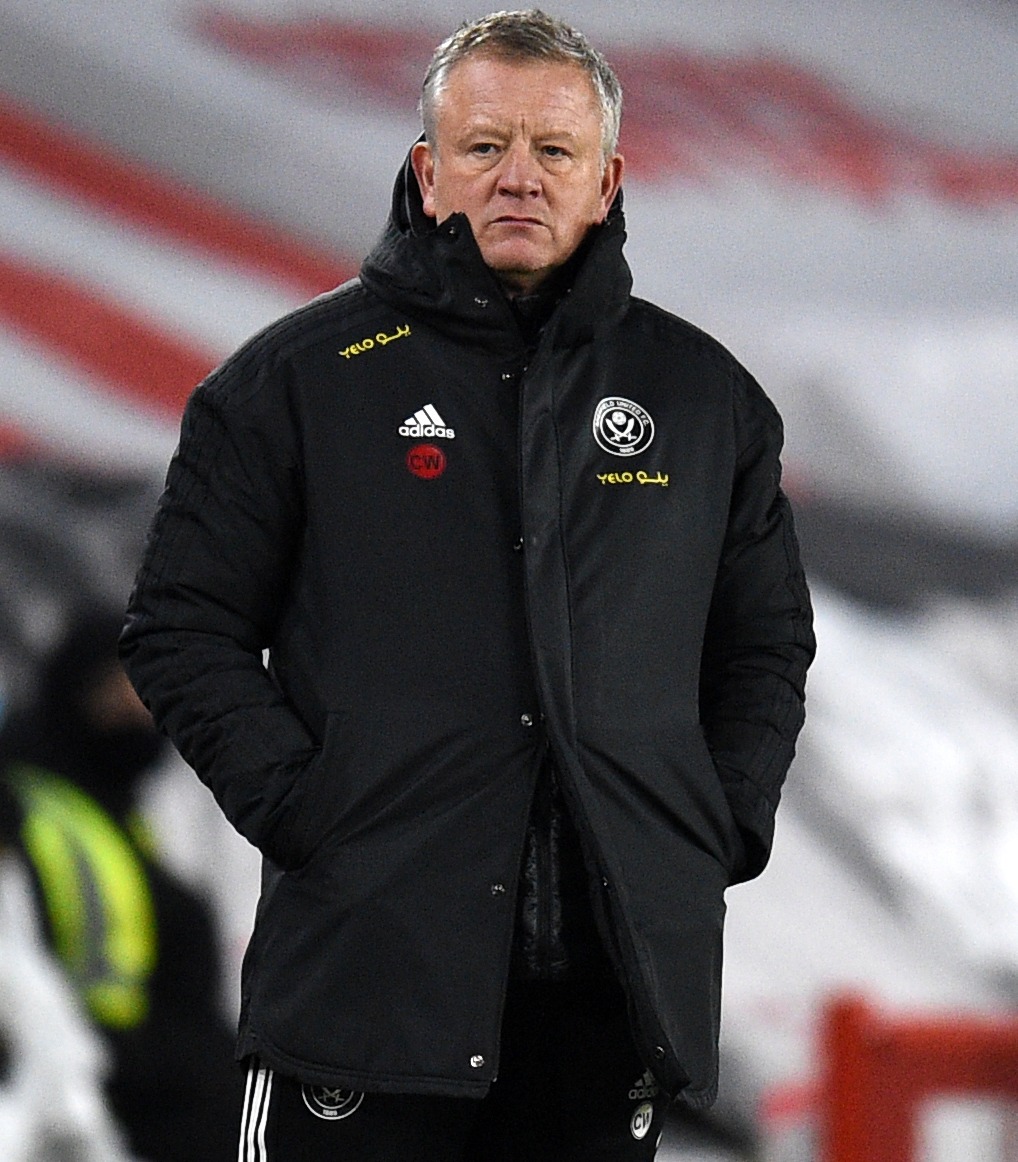 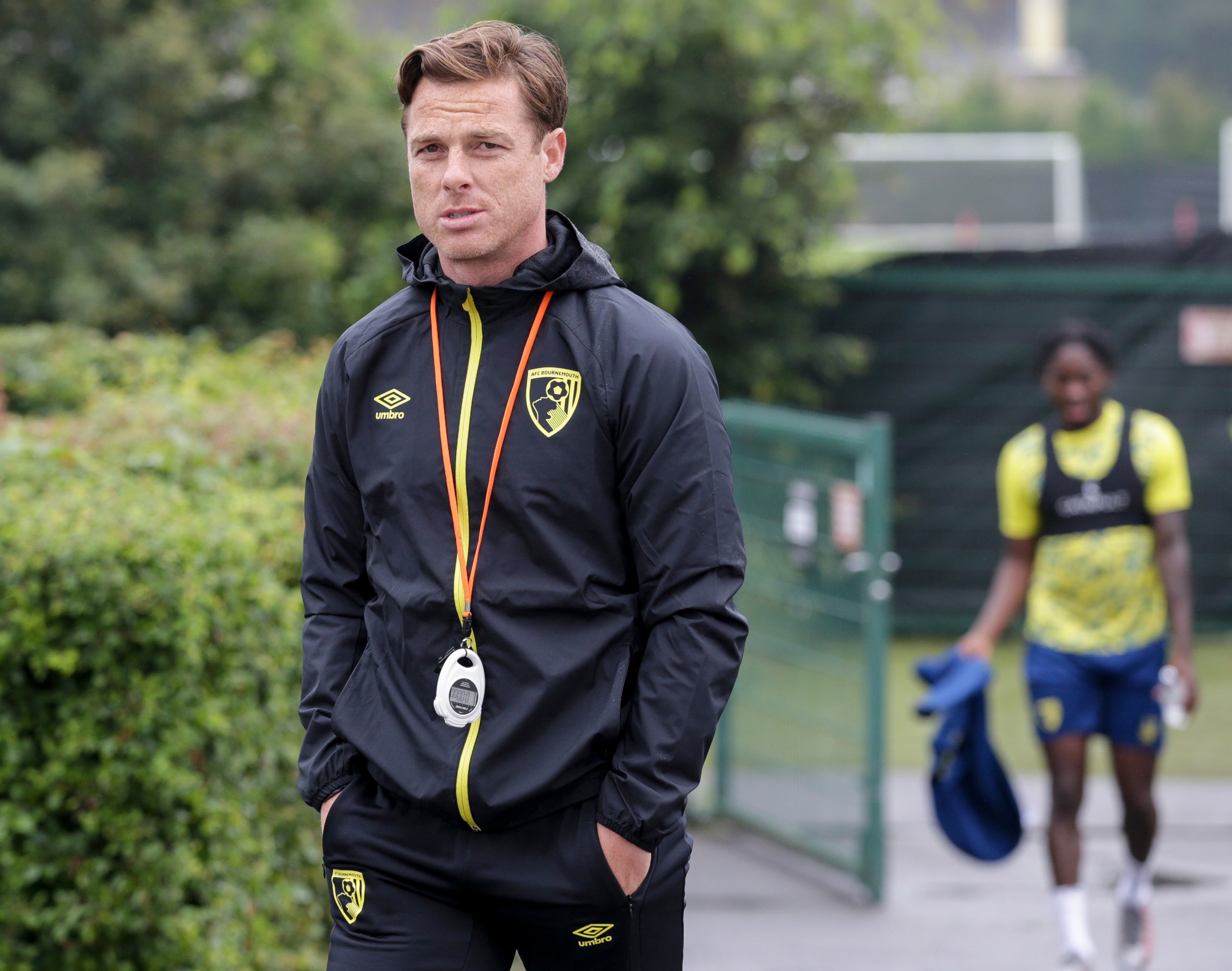 Wilder was thought to be keen on finding a new Premier League job.

But Fulham have the resources to challenge seriously for promotion.

And it would be a fresh start for the boyhood Sheffield United fan.

He guided the Blades to the top flight and ninth place in their first Prem season, but quit in March this year with bottom-placed United doomed for the drop.

Swansea chief Steve Cooper has also been rated as a contender for Fulham, as well as for Crystal Palace.

But now Wilder looks in pole position for Craven Cottage.

And Palace are expected to confirm Arsenal legend Patrick Vieira as Roy Hodgson's successor within days.

The French World Cup winner, 45, is poised to agree a three-year contract.