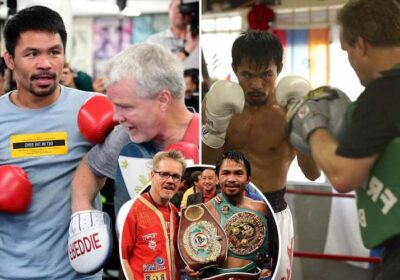 LEGENDARY boxing trainer Freddie Roach knew Manny Pacquiao would be a champion after just ONE ROUND on the pads together.

And following Pacquiao's recent retirement, the Hall of Famer coach insisted there will never be another PacMan. 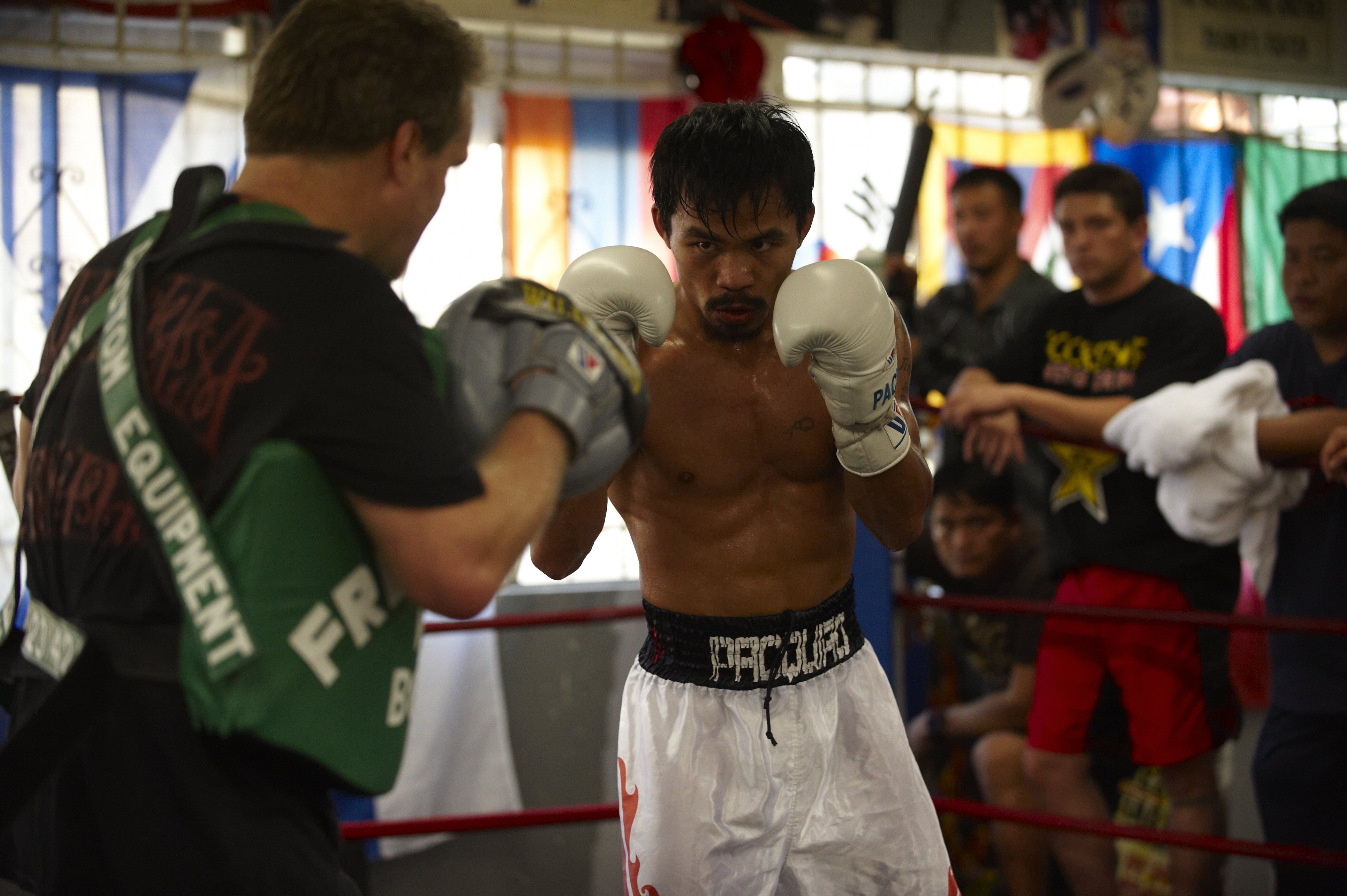 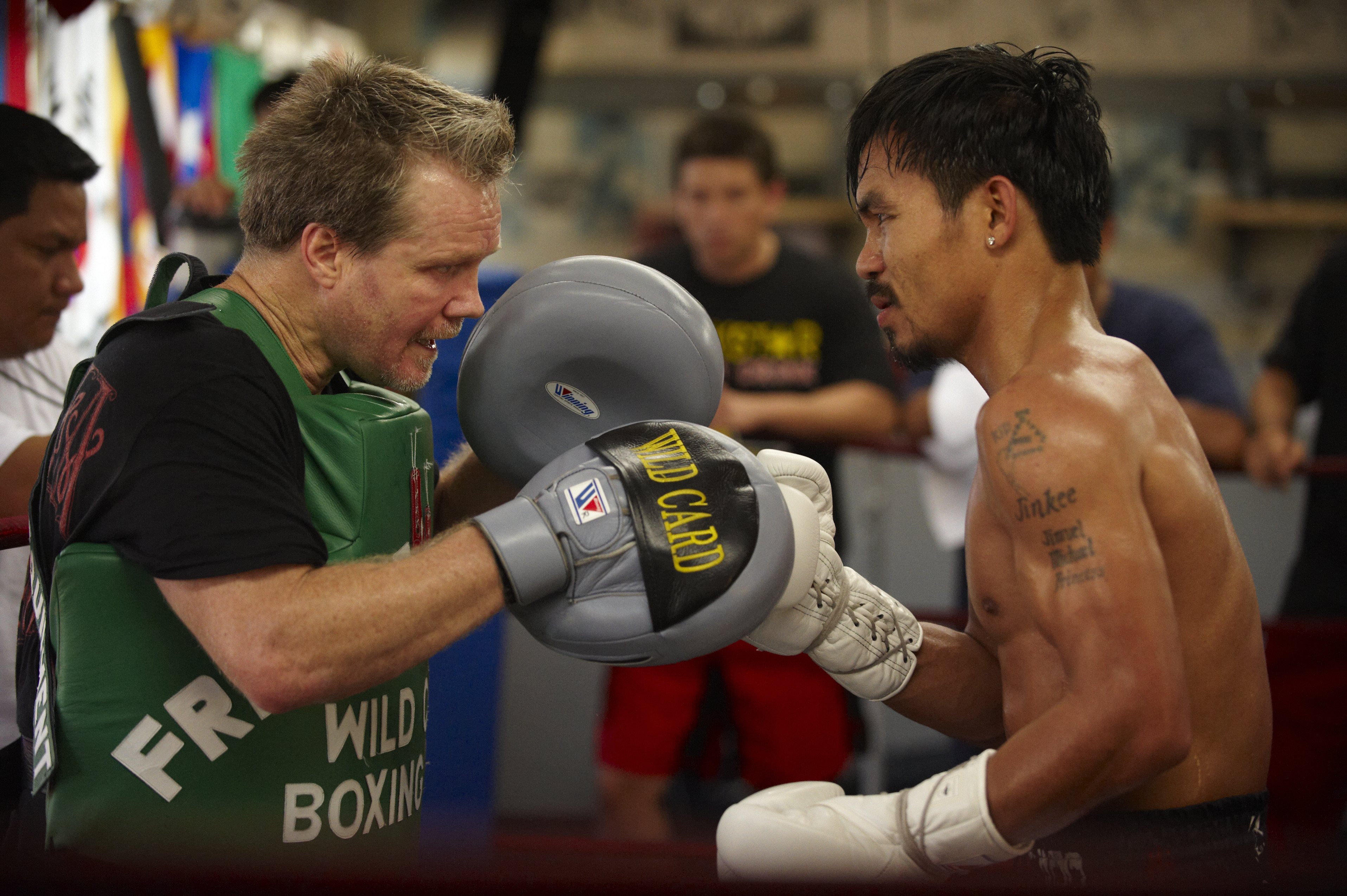 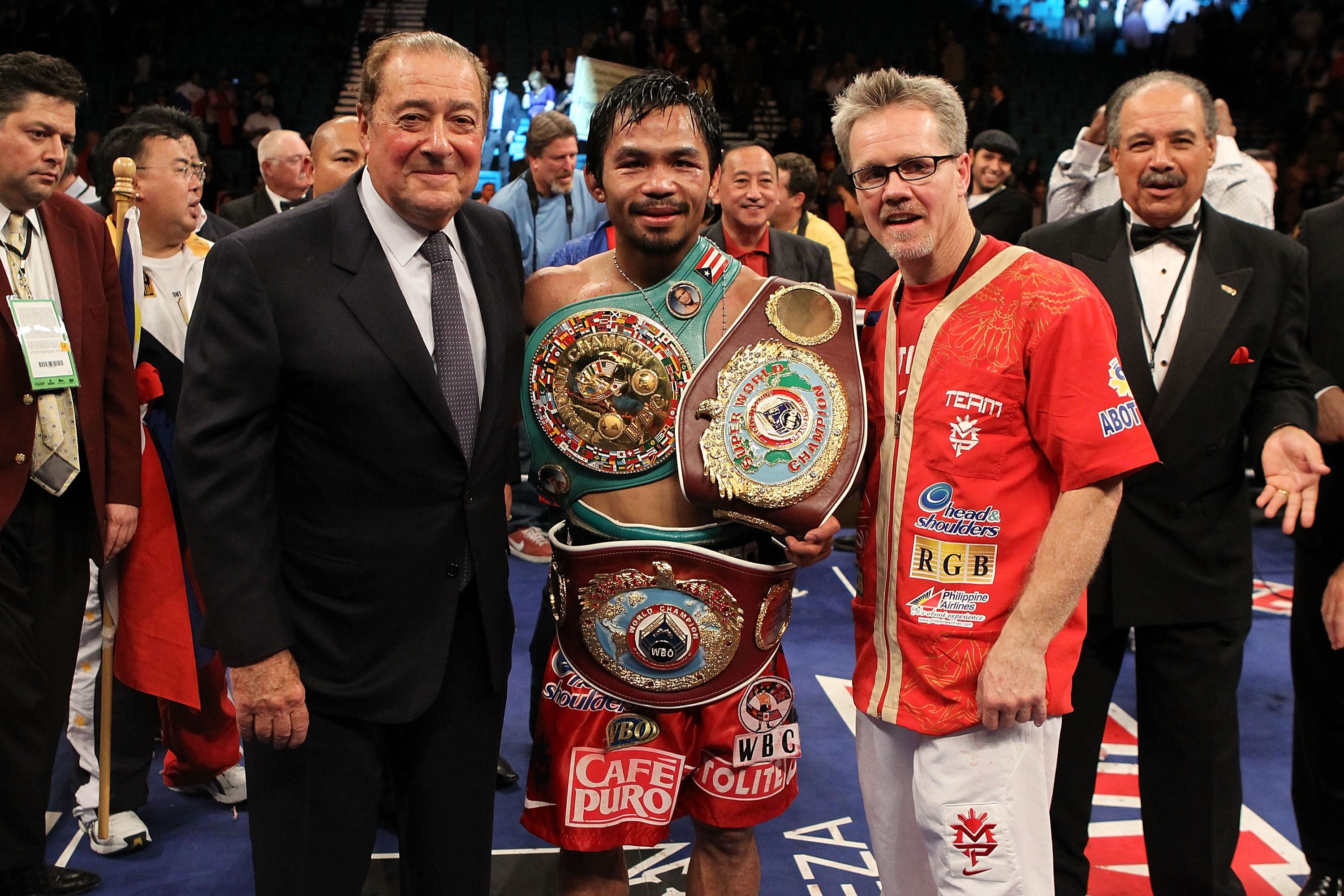 Roach first met the future boxing icon in 2001, who at the time was an unknown former flyweight world champion who had looked to escape poverty through a career in fighting.

Pacquiao had travelled to America for training and initially set up in San Francisco, before heading almost 400 miles south to Los Angeles.

It was there he walked into Roach's now iconic Wild Card boxing gym, and the rest is history.

Roach told SunSport: “From the day he walked in my gym, he said, ‘I heard you’re good on the mitts’.

"And from one round on mitts I just knew, we just connected with each other and he’s always been a great person and a great guy.

“He’s a great example of how great champions train, this didn't happen by luck, he trained his ass off everyday and he’s the best role model out there for any younger fighter.”

In their first fight together, Pacquiao became an overnight sensation when he knocked out Lehlohonolo Ledwaba to win the super-bantamweight title.

It kickstarted one of the most celebrated careers of all time, which ended with PacMan reigning over EIGHT divisions.

But following defeat to Cuban Yordenis Ugas, 35, in August, Pacquiao soon called it quits on his historic run after an incredible 72 fights over FOUR decades.

It leaves Roach behind with an equal amount of memories made and lessons learned, which he still uses to coach his current stable of fighters.

That even includes Filipino proteges of Pacquiao's – but they can never be compared to the great man himself.

Roach said: “I have a lot of fighters that I train right now and a couple of Philippines fighters. 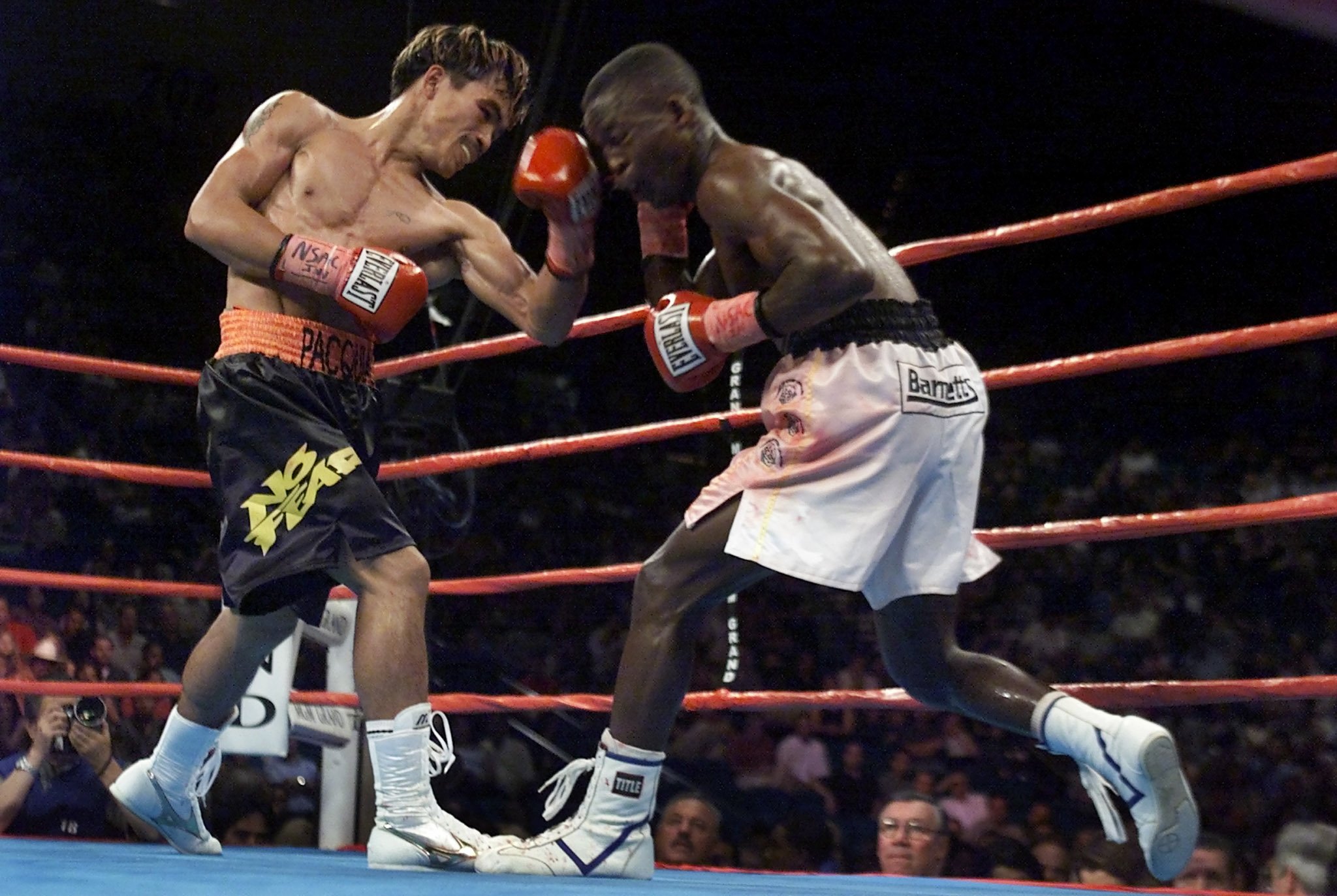 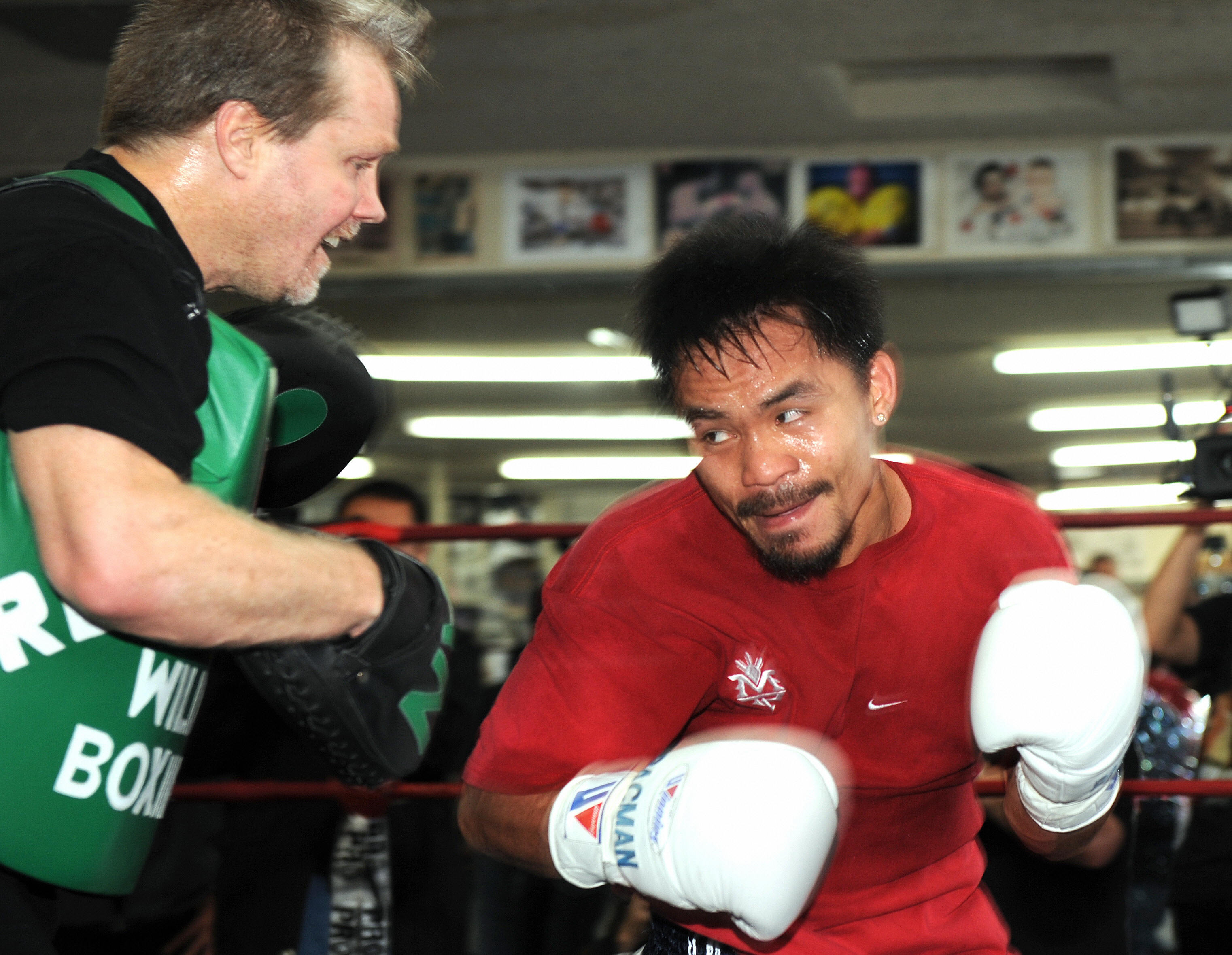 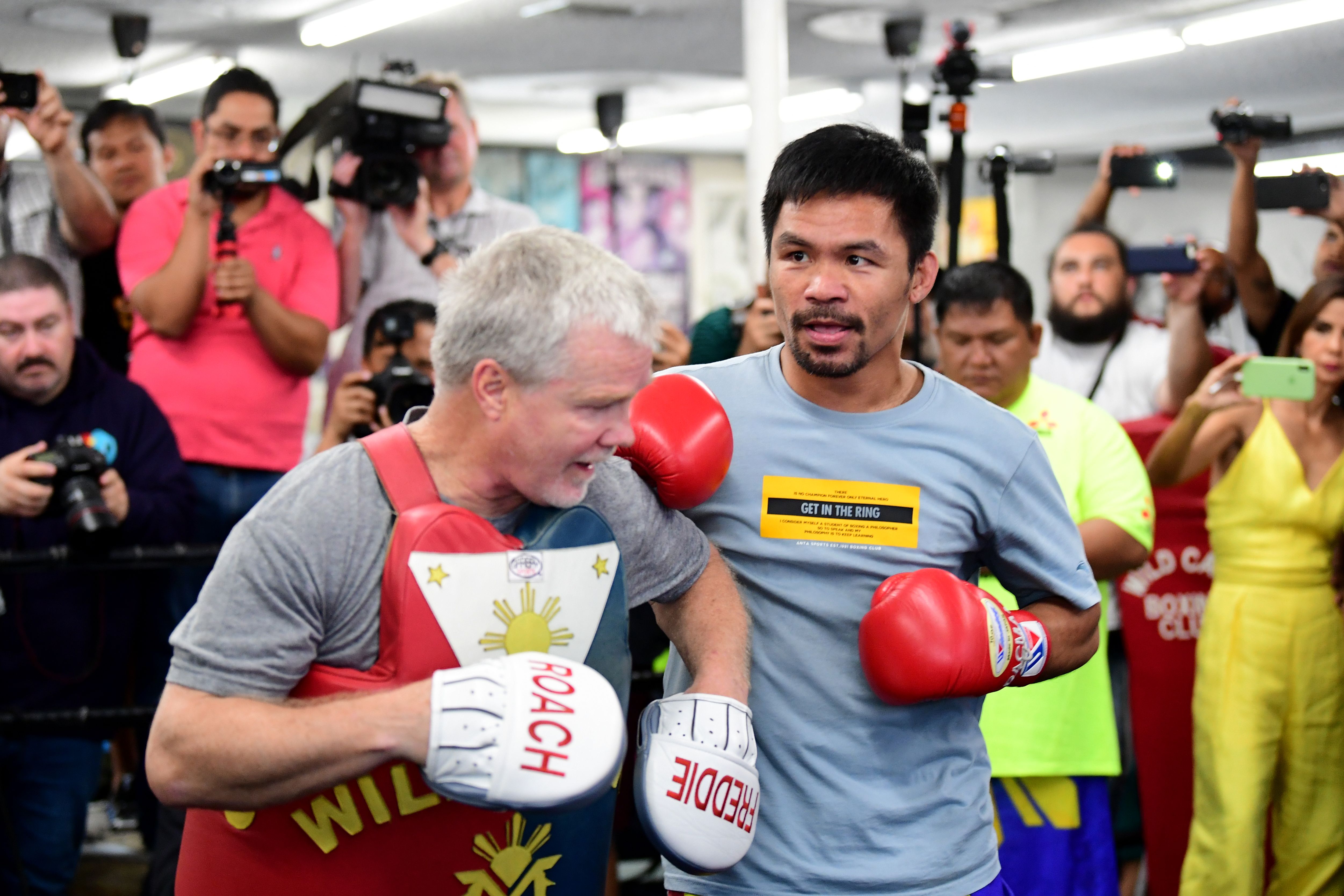 “This is a one-time deal, we’ve had a great relationship for a long, long time and I don’t compare any Filipino fighter to Manny Pacquiao.

“There’s some great fighters out there, I have a couple of good prospects yes, but they aren’t what Manny Pacquiao was.

“An eight-weight world champion, that record will never be broken I feel.”

Pacquiao, 42, was due to challenge Errol Spence Jr, 31, for the unbeaten American's unified WBC and IBF welterweight titles.

But Spence withdrew after suffering an eye injury in sparring, leaving Ugas elevated from the undercard to later win on points.

PacMan soon after confirmed his boxing exit in a tearful retirement speech and revealed he will run for presidency of the Philippines next year.

Paying tribute to his friend and now former fighter, Roach said: “When the tear came to his eye in the speech it touched me.

"I’m happy he’s calling it quits and he’s going on to possibly bigger and better things.” 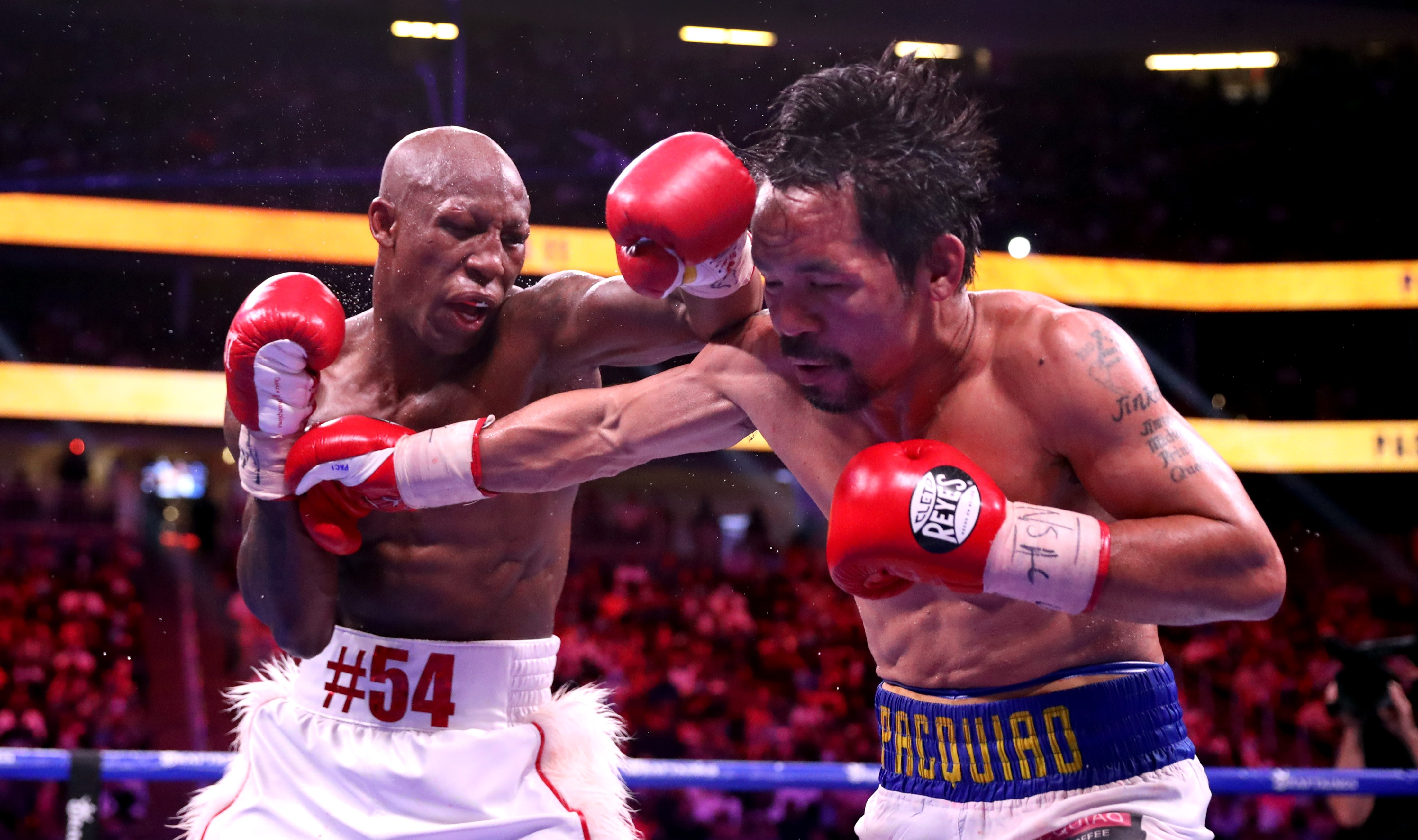 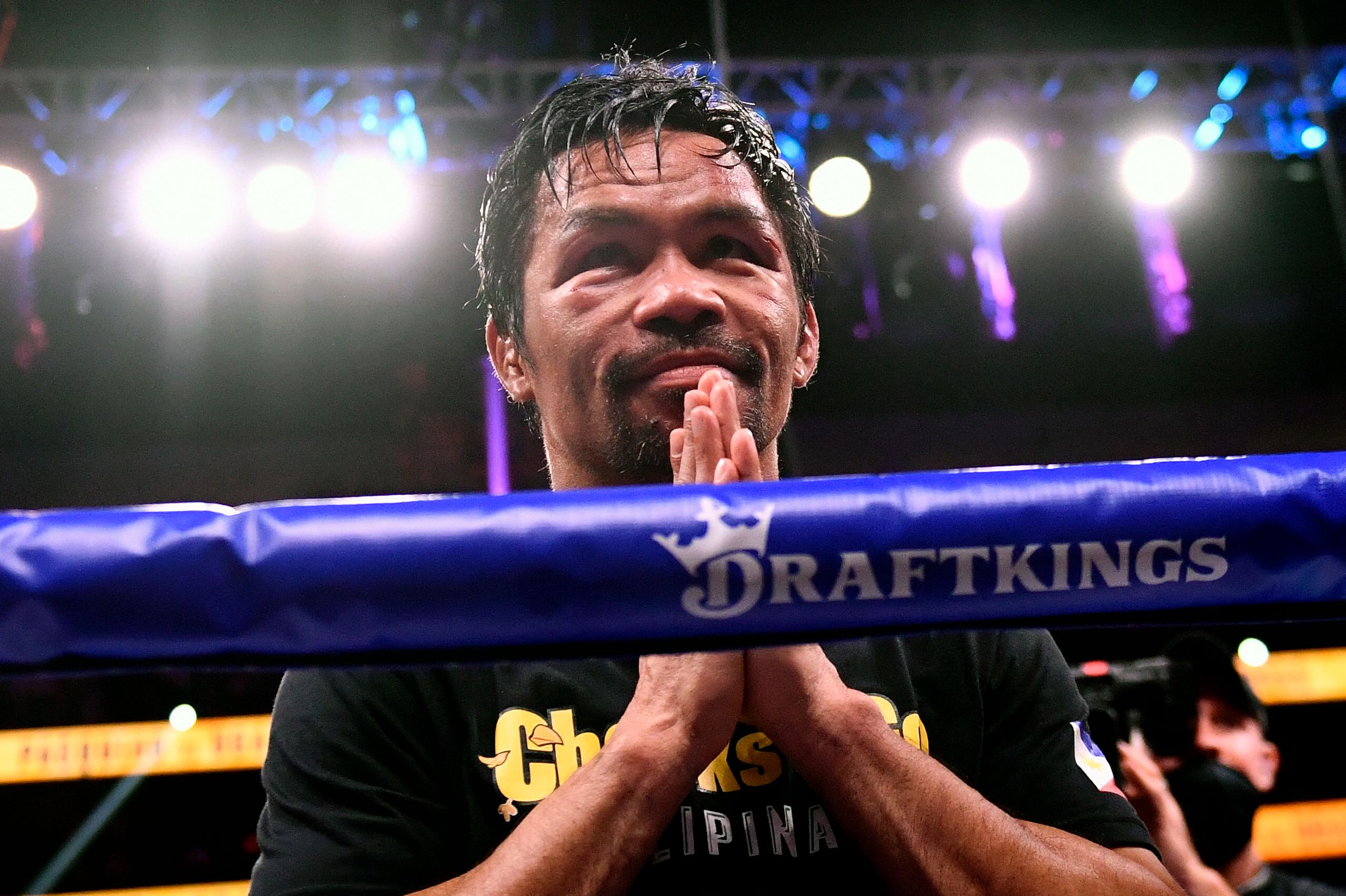 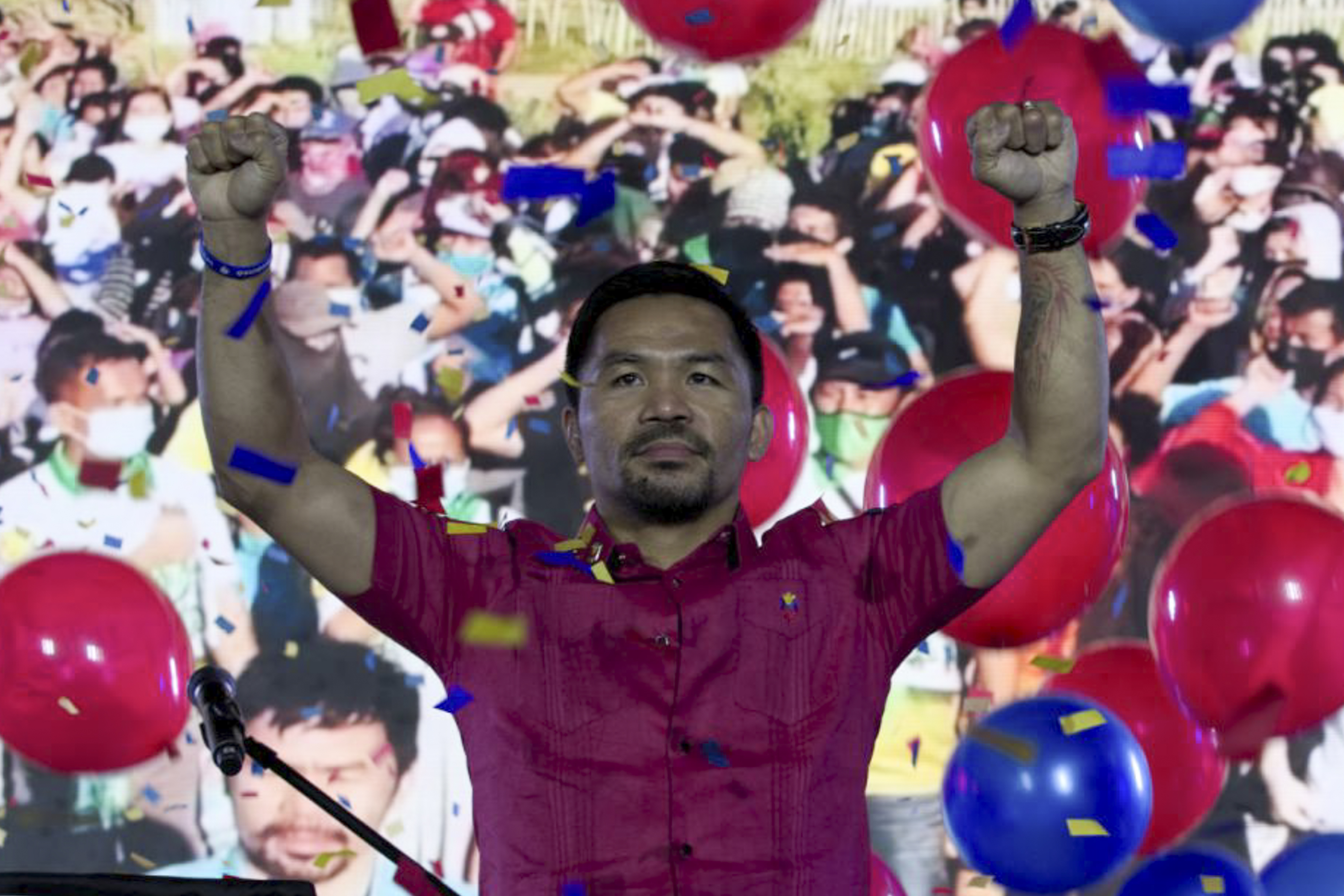