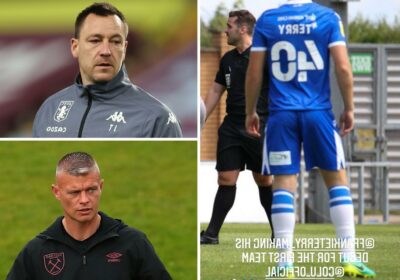 And Chelsea legend uncle John is proud of his fellow centre-back. 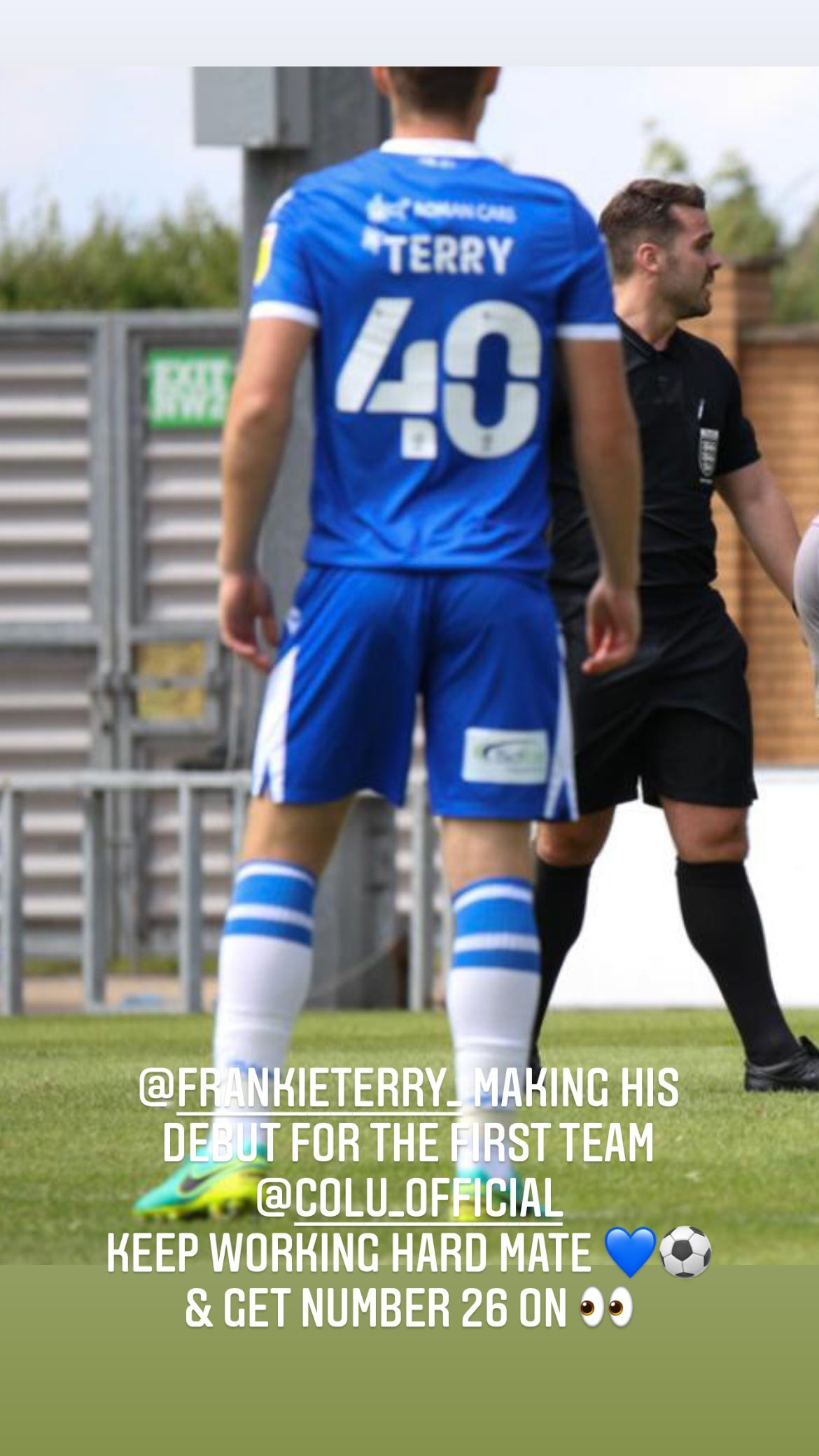 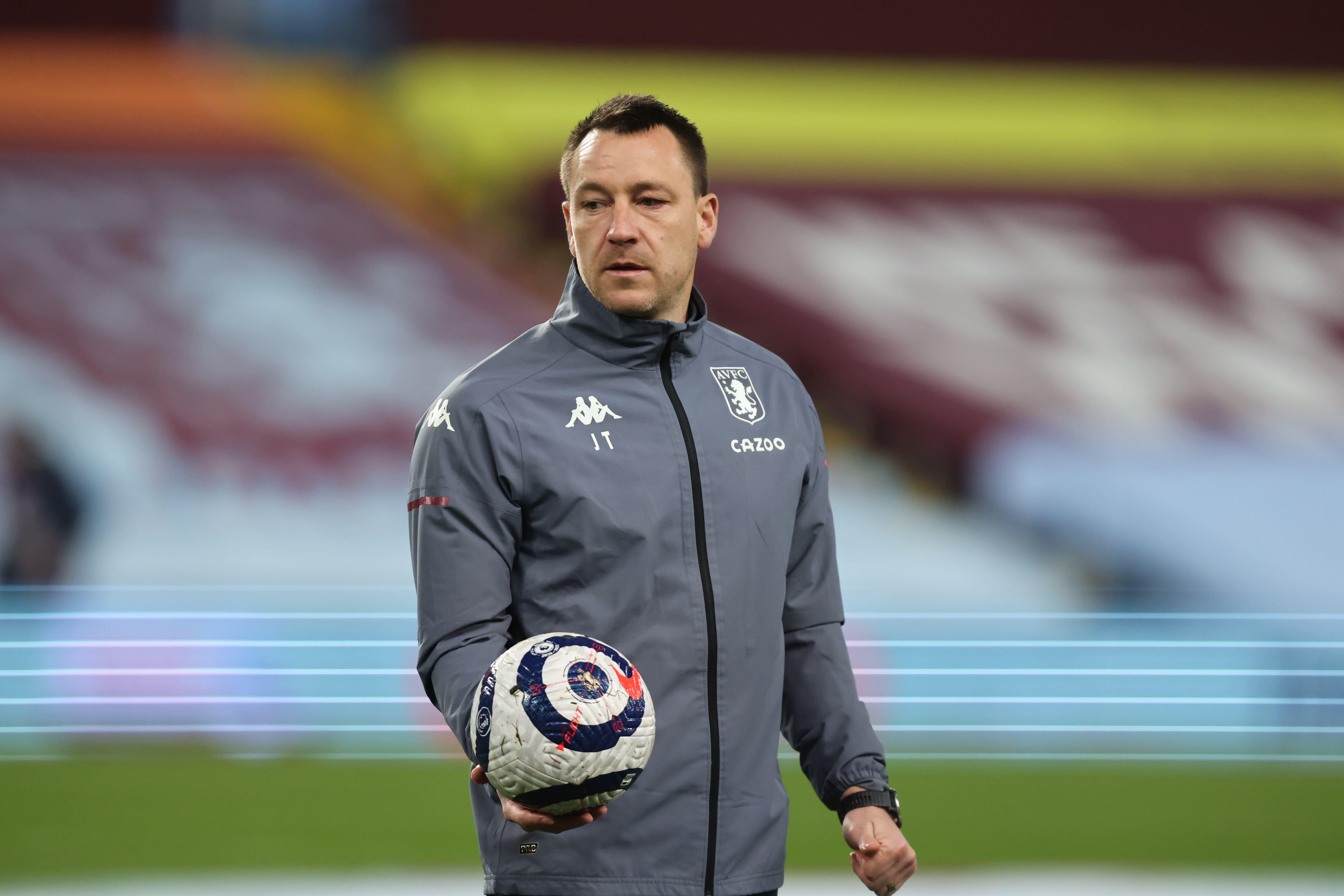 The 17-year-old, who is also nephew of former England and Liverpool ace Paul Konchesky, featured in Colchester's 1-1 draw with National League Wealdstone.

And JT is predicting big things – even urging Frankie to grab his famous No26 shirt.

Terry, 40, posted a picture of his nephew featuring against the Stones.

He accompanied it with the message: "@FrankieTerry_ making his debut for the first team @ColUOfficial.

"Keep working hard mate and get number 26 on."

Frankie is son of John's brother Paul Terry, who himself played for Yeovil Town and Leyton Orient.

The youngster, who is a second year scholar, first got the opportunity to train with the first-team back in April.

And he earned plenty of praise from boss Hayden Mullins.

He said: "Frankie trained with us and he did really well.

"It's important that they see what it’s like, see the environment and having a bit of a taste of it.

"He came and he warmed up which was good for him and I’m sure it’ll be good for him, going forward."

The U's kick off their League Two campaign tomorrow against Carlisle United.