FRANK LAMPARD has claimed that he does NOT fear the sack at Chelsea after admitting making mistakes during his short career as a manager.

The Blues chief conceded his stellar playing days at Stamford Bridge earned him a role in the dugout ahead of time but insisted he is fully deserving. 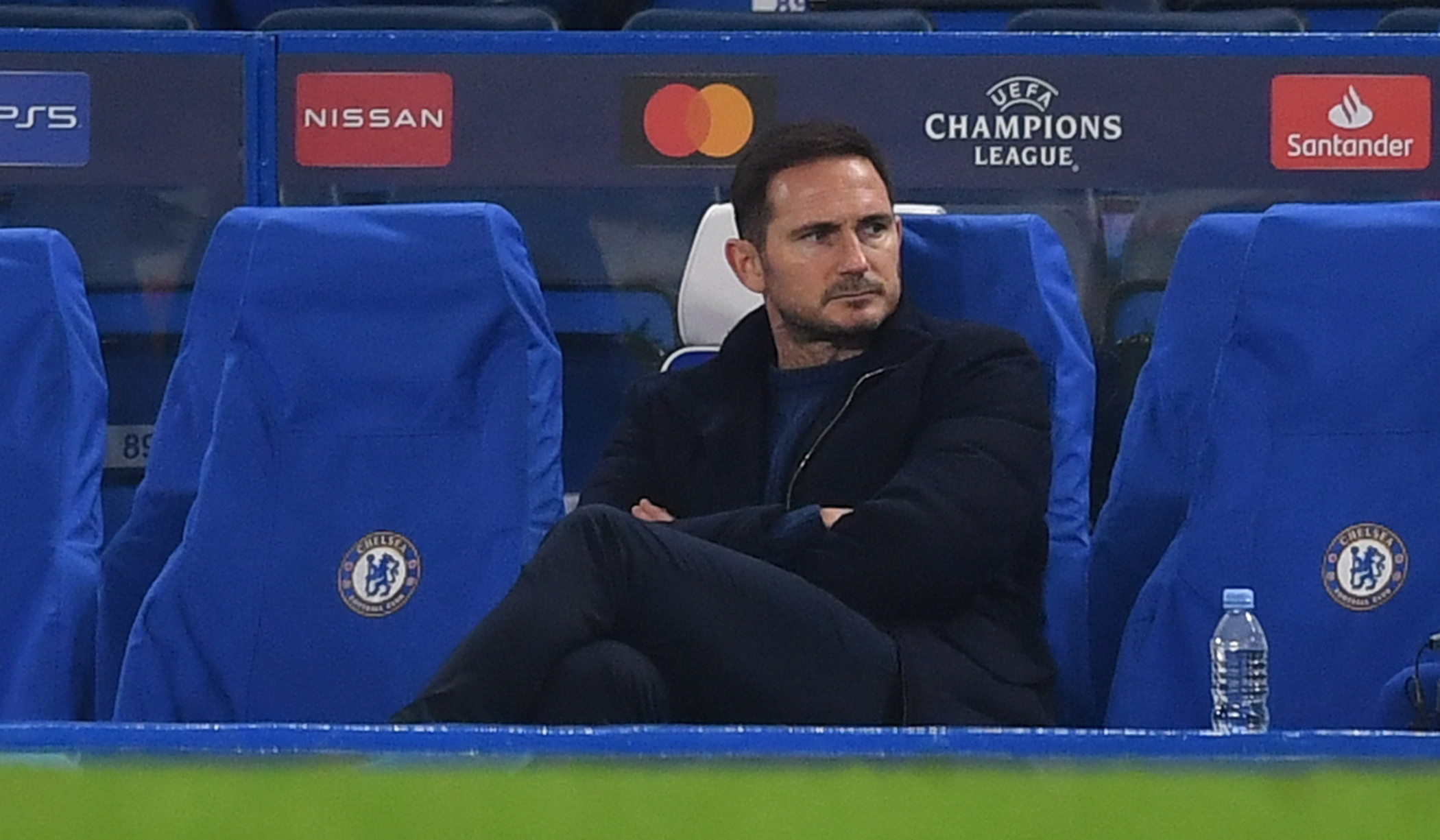 Lamps is under pressure to oversee a successful season at Chelsea after splashing out more than £200million this summer.

Club owner Roman Abramovich famously has a reputation for ruthlessly axing one world class manager after another when trophies dry up.

Yet Lampard is more than used to the Russian's methods from his days as a player and has revealed how he would react if that call came.

He told Eddie Hearn's No Passion No Point podcast: “The lucky thing for me, without trying to sound too comfortable, is my football career put me in a decent position.

“So, if that job is taken away from me, as long as I go in with every minute thinking, ‘Can I do the best job?’

“I genuinely think if it got taken away from me, you get the sack, you can’t get another job – if I’ve done the best as I can, I will be pretty happy.

“I’ll be disappointed and look back at the million things I could have done better, but as it stands now, what’s in front of me, I’m thinking about our next game.”

Lampard admitted he made 'a lot of mistakes' and was 'finding his feet' during his first year as a manager – at Derby County.

The lucky thing for me, without trying to sound too comfortable, is my football career put me in a decent position

His side finished in sixth during his only season in charge and fell to a 2-1 defeat to Aston Villa in the Championship play-off final.

While off the pitch, the Rams also hit the headlines as the subject of the infamous 'Spygate' scandal with Marcelo Bielsa's Leeds.

In July 2019 Lampard succeeded Maurizio Sarri at Chelsea and is fully aware of the advantages of returning to the club he spent 13 years at.

He added: “Not many people get a job at Chelsea after one year at Derby.

“It’s clear playing 13 years at the club helped me get the job, but also in my own way I think I deserve it for the years I put in as a player and I’ve taken things on board and I know the club and I’m going to absolutely do my best to do well so I think in that situation I understand the pitfalls.

“I had to put my ego at the door a bit and say I might ruin what might have been achieved in 13 years to a degree because if it doesn’t go well I will be judged harshly and very quickly.”