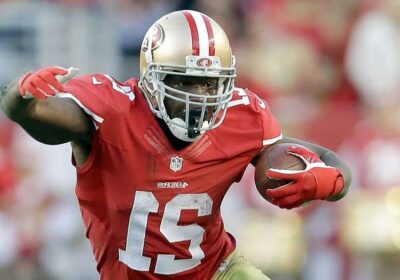 After 16 NFL seasons and exactly 16,000 rushing yards, Frank Gore is planning to retire with the team that drafted him – the San Francisco 49ers.

Gore, 38, told the TheSFNiners podcast this week he plans to sign a one-day contract with the 49ers at some point in the next “couple of months,” so he can retire as a Niner.

“We still trying to figure out when I’m going through my one-day contract to sign, do my retirement,” Gore said. “I told [owner] Jed York I always want to be a Niner. So we working on that right now.” 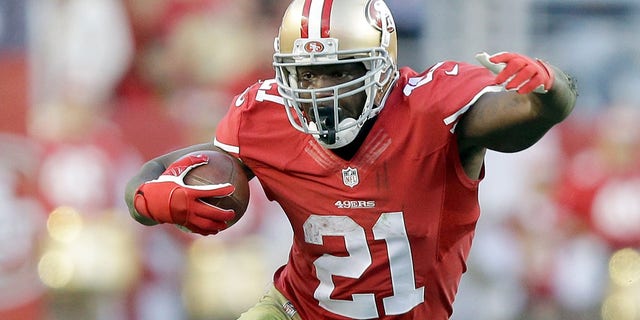 Frank Gore of the San Francisco 49ers runs with the ball against the Arizona Cardinals at Levi’s Stadium Dec. 28, 2014, in Santa Clara, Calif.
(Ezra Shaw/Getty Images)

Gore spent the first 10 seasons of his career in San Francisco, where he made the Pro Bowl five times and rushed for at least 1,000 yards in eight of those seasons.

After his time in San Francisco, the running back played for the Indianapolis Colts, Miami Dolphins, Buffalo Bills and New York Jets. He rushed for 4,927 total yards during those years.

Gore has not played in the NFL since the 2020 season with the Jets, when he rushed for 653 yards on 198 carries and scored two touchdowns. 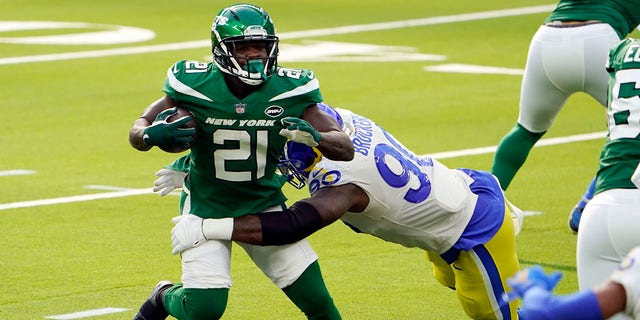 During the 2020 season, Gore became the third running back in NFL history to record 16,000 rushing yards.

If Gore goes through with his decision to retire this offseason, he would end his career with exactly 16,000 rushing yards, the third-most in NFL history behind Emmitt Smith (18,355) and Walter Payton (16,726), both of whom are in the Hall of Fame.

While Gore could still reach Payton if he has a change of heart and decides to play another season, it appears he would rather hang up his cleats and take a front office role with the team. 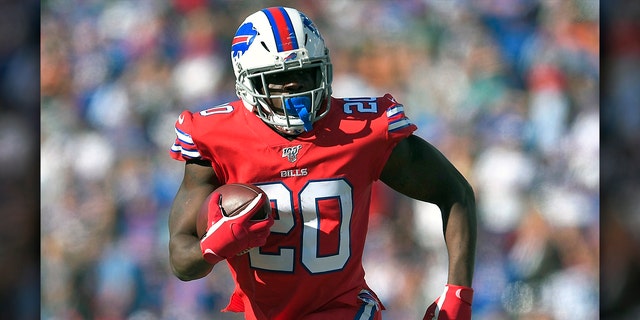 “I love looking at talent. I love evaluating talent, and I love ball,” Gore said. “And they [the 49ers] know that I know football players, what it’s supposed to take to be a football player.”

Gore has a chance to make it into the Hall of Fame based on his numbers and longevity over the years, despite him only being named an All-Pro once and never winning a Super Bowl. He played in Super Bowl XLVII after the 2012 regular season, but the 49ers lost to the Baltimore Ravens.

In November, Gore said he believed he was worthy of a Hall of Fame induction and took aim at people who suggested otherwise.