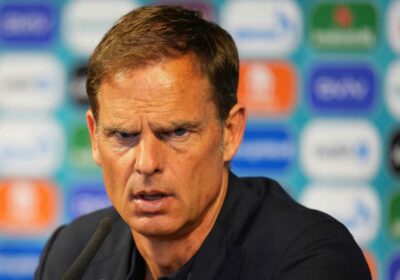 The Netherlands' exit from the competition after their 2-0 defeat to the Czech Republic in the last 16 looks to have cost the 51-year-old his job. 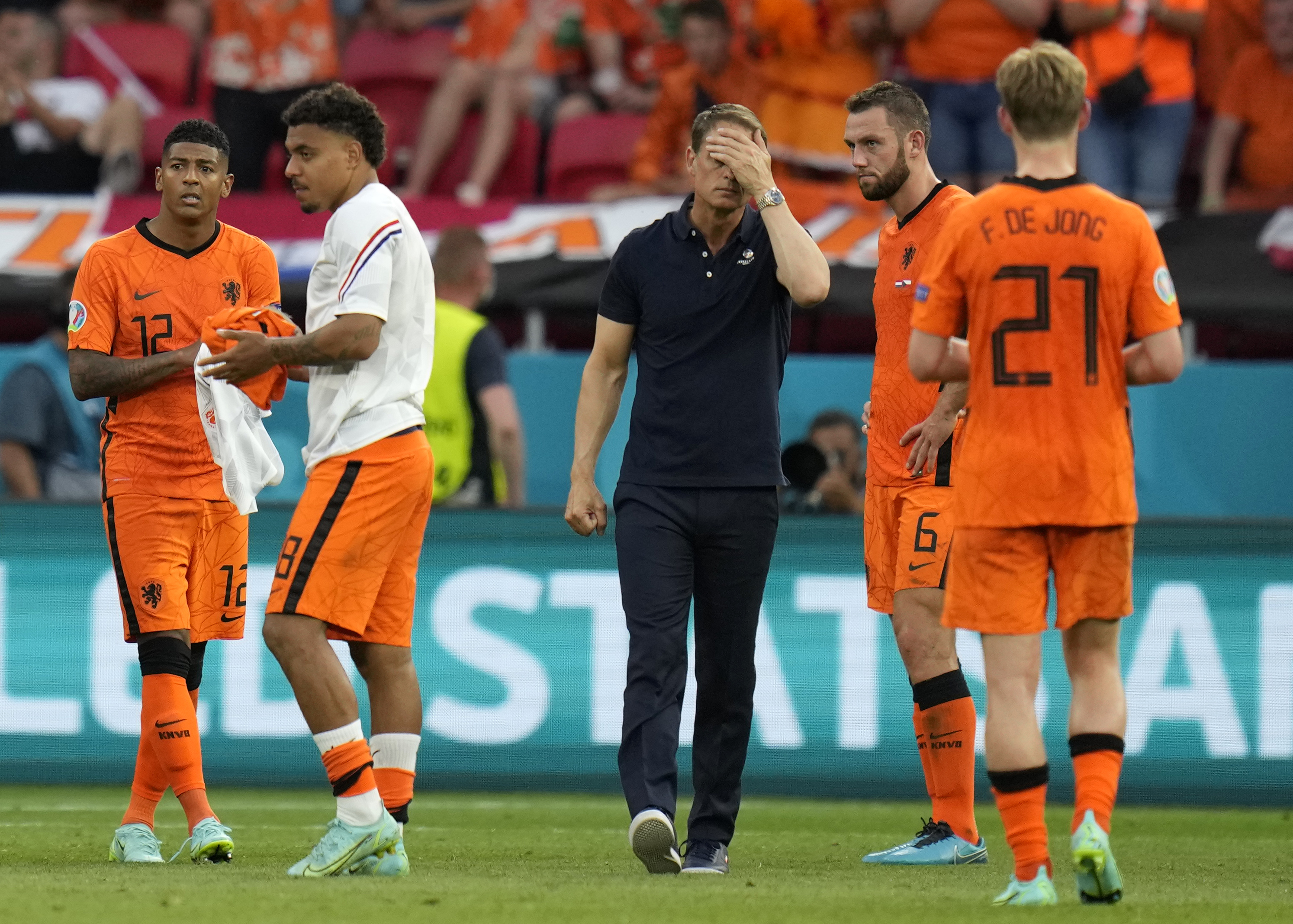 The Dutch FA are wasting no time and are said to already be in talks with their ex-star defender, according to media outlet NOS.

The Dutch bigwigs are also said to be considering axing several other staff members.

They usually meet with the coach after a major tournament, but NOS say the speed of the talks is very bad news for De Boer, who has been in the job for less than a year.

Speaking after the Czech loss, he said: "We will think about it calmly. It was not good enough. We have to evaluate properly."

The decision to take off Donyell Malen and replace him with Quincy Promes is being compared to Dick Advocaat’s decision at Euro 2004 when he subbed off Arjen Robben and brought on Paul Bosvelt in the 3-2 defeat to the Czech Republic.

That decision effectively cost him his job and De Boer is now coming under similar pressure.

De Boer tried to justify it, saying: "Donyell is very explosive and can only play for 60 minutes at the moment. We know that Donyell has to be substituted after 60 minutes because then the tank is empty. We know how that boy works.”

The former centre-back, who is the country's second most-capped player with 112 caps, was appointed as manager in September last year.

De Boer's reign at Palace in 2017 was even shorter, and he was sacked after just 77 days in charge.

The Palace hierarchy decided to pull the plug on his tenure when his team failed to record a single win or score a goal in four games.