Home » Sport » Formula E: What time is the Sanya ePrix? How to watch it and race preview

Formula E: What time is the Sanya ePrix? How to watch it and race preview Brit Sam Bird was stripped of his win last time and a penalty put him down to sixth after his collision with Andre Lotterer. 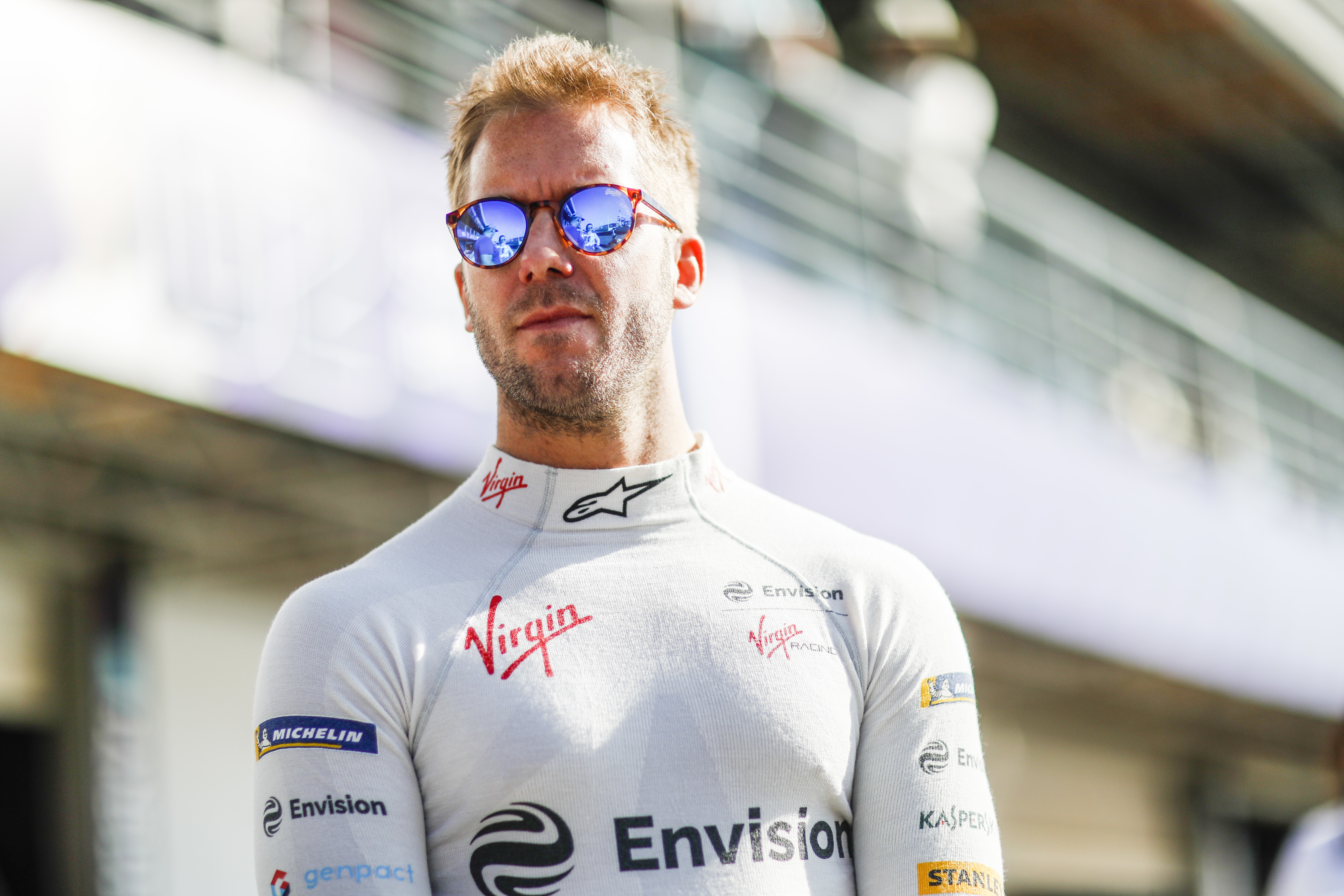 The post-race penalty promoted Venturi's Edoardo Mortara to his and the team's maiden win – which was also Susie Wolff's first win as team principle.

The all-electric series has seen a different driver win every race this term, and we could be set for a sixth winner in Sanya.

When is the Formula E Sanya E-Prix?

The Sanya E-Prix will take place on Saturday March 23.

The race, which is just 45 minutes plus one lap, will start at 7am, while qualifying begins at 3.20am in the UK.

Practice, qualifying and the race all take place on the same day.

Where is the circuit?

Sanya has become the 21st city to host a Formula E race, with the all-new track being 2.236km long with 11 corners.

It is situated on the resort island of Hainan, which is known as the 'Hawaii of China'.

The all-electric series has returned to mainland China for the first time since the Beijing ePrix in 2015.

Fans have plenty of choice regarding how they can watch the race with it being aired on BT Sport, the BBC Sport website, Facebook and YouTube in the UK.

You can tune into the race on BBC iPlayer and on demand from 6.30am.

While BT Sport 3 will show qualifying from 3am and race coverage from 6.30am.