Former Nottingham Forest and Ghana striker Junior Agogo has died at the age of 40.

He suffered a stroke two years after retiring from football in 2015 that left him debilitated and hospitalised.

Agogo passed away on Thursday morning in London, prompting condolances and tributes from former team-mates and clubs. 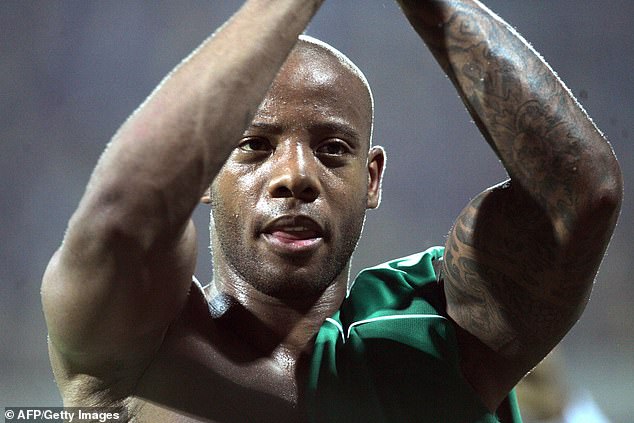 The forward spent most of his career in the United Kingdom and the MLS and hung up his boots following a brief stint at Hibernian.

Having started his career by coming through the academy at Sheffield Wednesday, he spent spells on loan in the lower reaches of English football to hone his talents.

Between 2000-01 he starred for Colorado Rapids in the United States, scoring 11 times in 32 games. 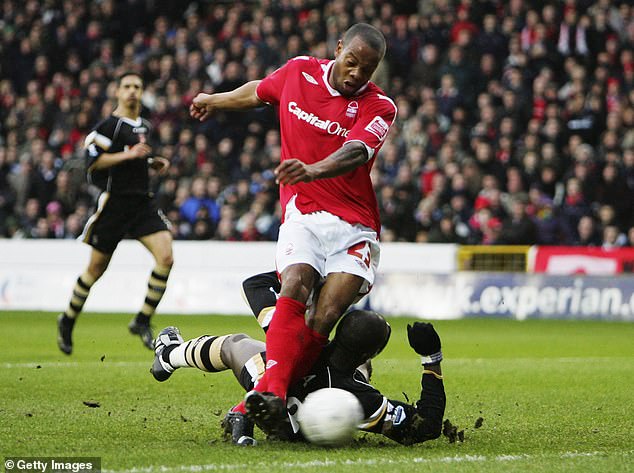 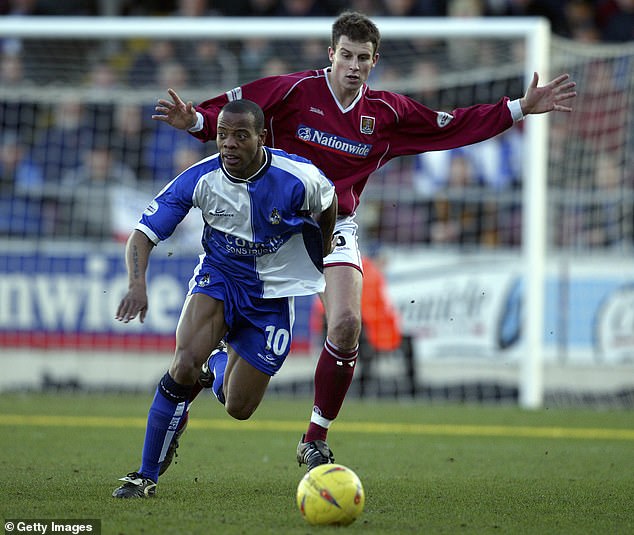 A short spell at QPR followed but he moved to Barnet in 2002 where he found his form in front of goal again with 19 in 39 games.

The output earned him a move to Bristol Rovers where he spent the next three years clocking up more than 100 appearances, netting 41 times in the process before signing for Nottingham Forest on an undisclosed fee.

At the City Ground Agogo notched 20 goals over the next two seasons before leaving for pastures new. Spells at Zemalek and Apollon Limassol followed in Greece before he played his final game for Hibernian.

He will be fondly remembered in Ghana as the poster boy of the 2008 Africa Cup of Nations on home soil and he scored against rivals Nigeria in the quarter-final before the team lost to Cameroon in the next round. 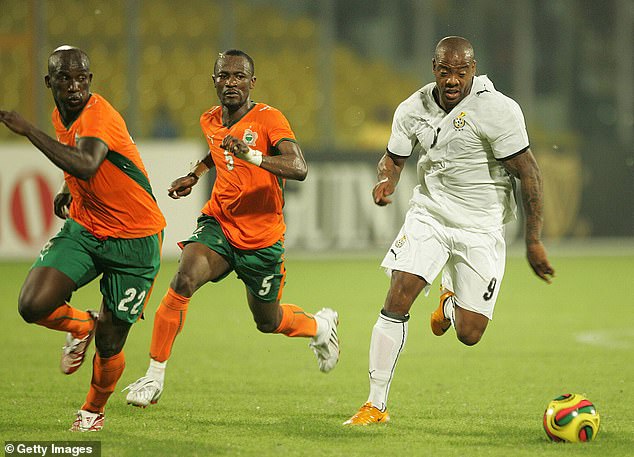