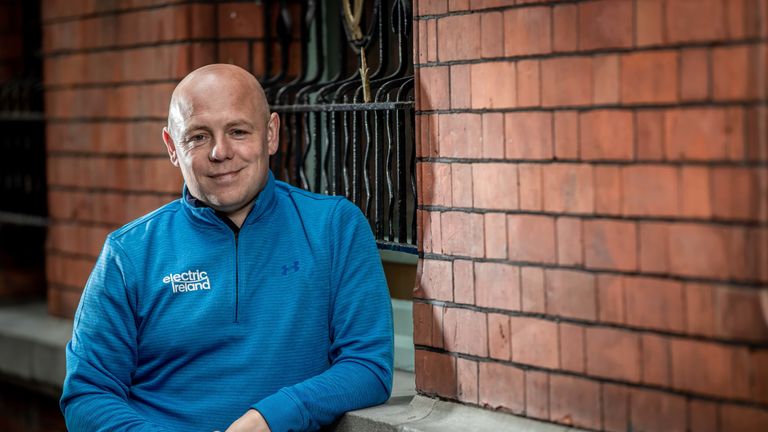 Derek McGrath hasn’t ruled out a return as manager of the Waterford senior hurlers.

The Déise are on the lookout for a new boss, after Paraic Fanning stepped away following just one campaign at the helm.

“I was [surprised],” McGrath said of his successor’s departure. “I was on holidays and I got a text whatever day Paraic stepped down. I was because he was in year one of a two-year term and I think he had an extension option for year three. I was genuinely surprised. I thought it was a very honourable statement, the way he went about it had real integrity to it.”

Immediately after the hot seat was vacated, McGrath was linked with the job, given he had spent five years at the helm which featured an All-Ireland final appearance in 2017.

“So my mind is a muddle on it really and that’s being completely upfront with you. There are very, very good candidates in Waterford that are interested in the job. 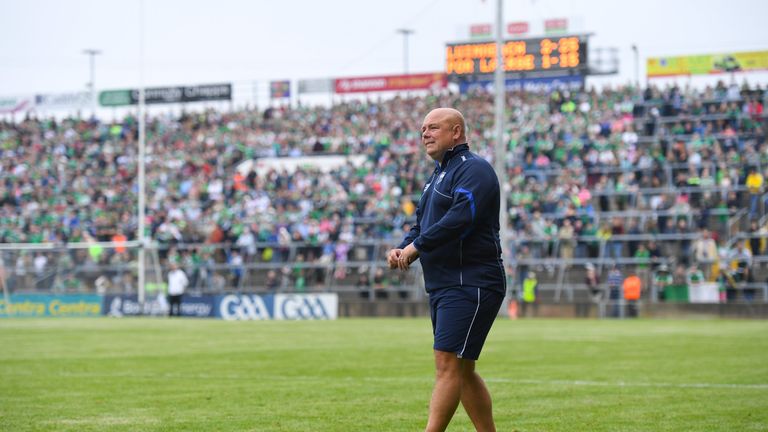 “I might be more interested in going back and getting involved in my own school and maybe rebuilding in school there and maybe coming again and having another opportunity at it. You can’t just walk into it either, you have to go through a process where there’s a committee appointed and if they deem you a suitable candidate, they’ll interview you and they’ll have that right to do that.

“Is it interesting to me? At the minute, not really. I’m not sure I’d have the energy to invest everything I have into it again. But it’s not something I’d completely rule out either.”

He made it clear that this group still has serious potential, regardless of who takes over.

“They’re just a smashing group of lads,” he outlined.

“Obviously they had a bit of a fall-off in terms of last year, the last year of my term we had tough year. And it was a tough year for Paraic this year.

“You’d think anyway that the only way is up.”