Having been released by the Cherries at 17, Seabright spent two years at Dagenham & Redbridge before being let go and ending up at Torquay United in the seventh division.

"I played a handful of games at Torquay and decided it wasn't going anywhere, I didn't see it as an actual career," Seabright told SunSport.

"Having put everything into football, I didn't have many qualifications. I was 20 at the time and wanted to go into something I could work my way up."

Every Wednesday, on his day off from Torquay, Seabright did work experience at a local estate agents. 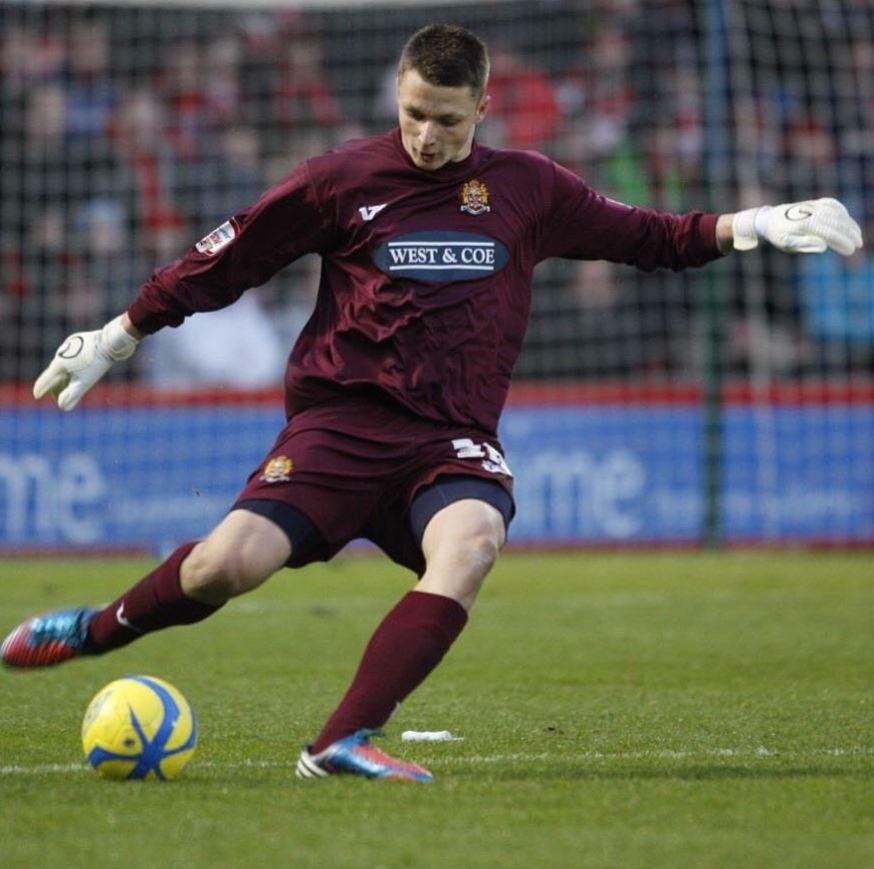 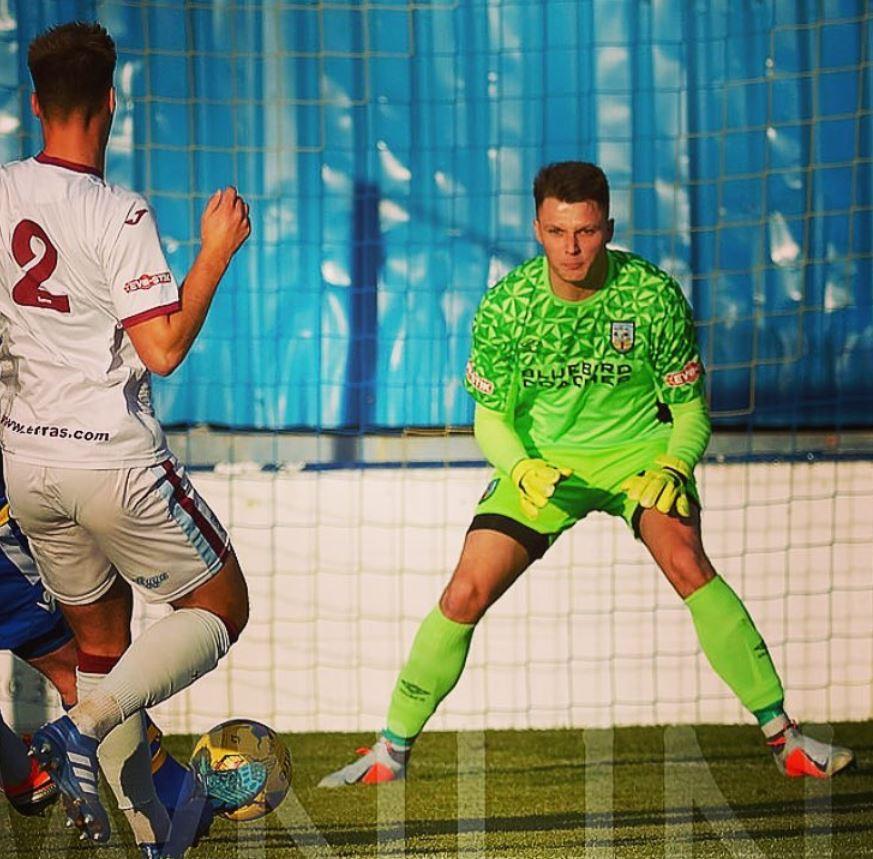 He'd recently bought an Audi A1 from the Poole dealership and decided he could mix his interest in cars with his newly discovered sales skills.

"I emailed the guy who sold me the car – who's now the manager – and he said, 'We've got an apprentice role but that's probably not for you'," Seabright recalls.

"I said I was open to it. I had a couple of interviews and they offered me the job."

In those three years, Seabright did 18 months as an apprentice before being promoted to a full-time salesman, and was Audi-certified last year. 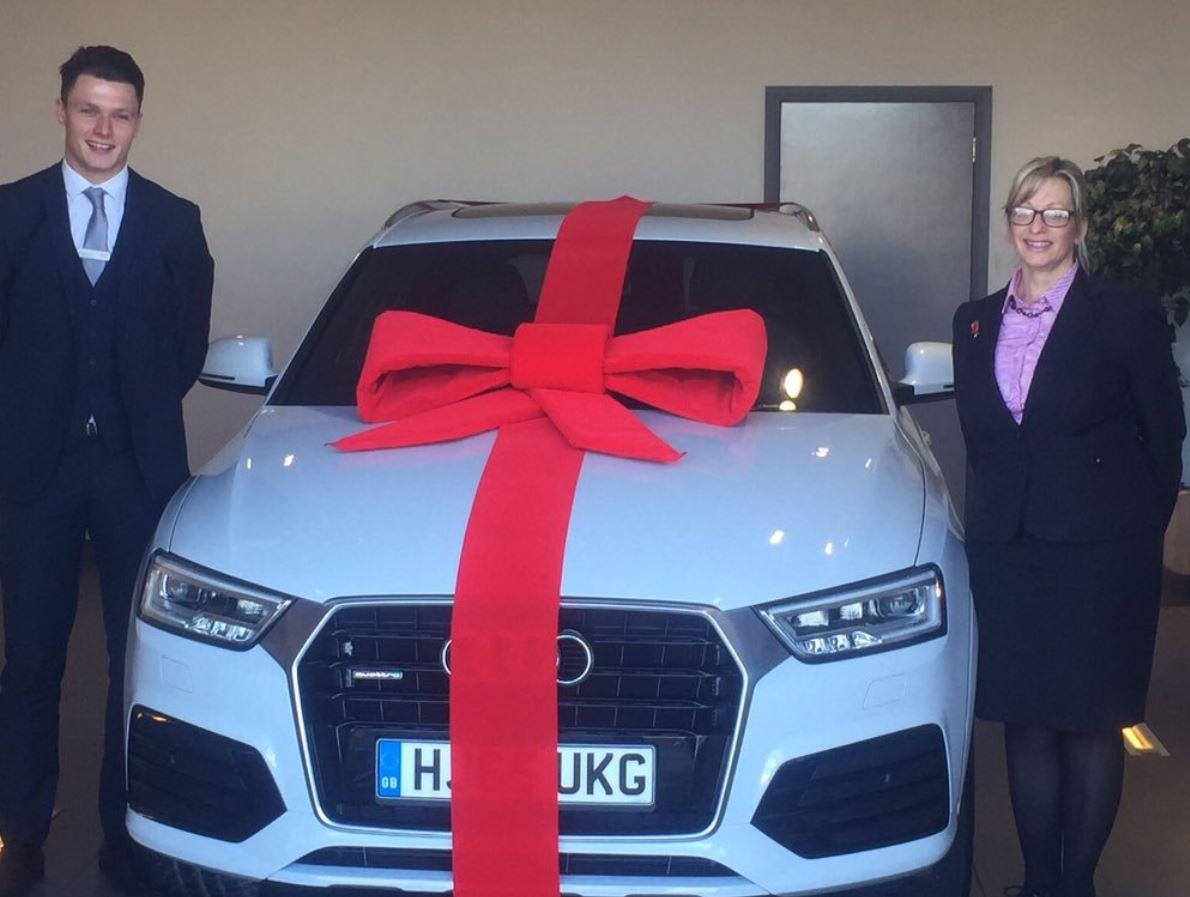 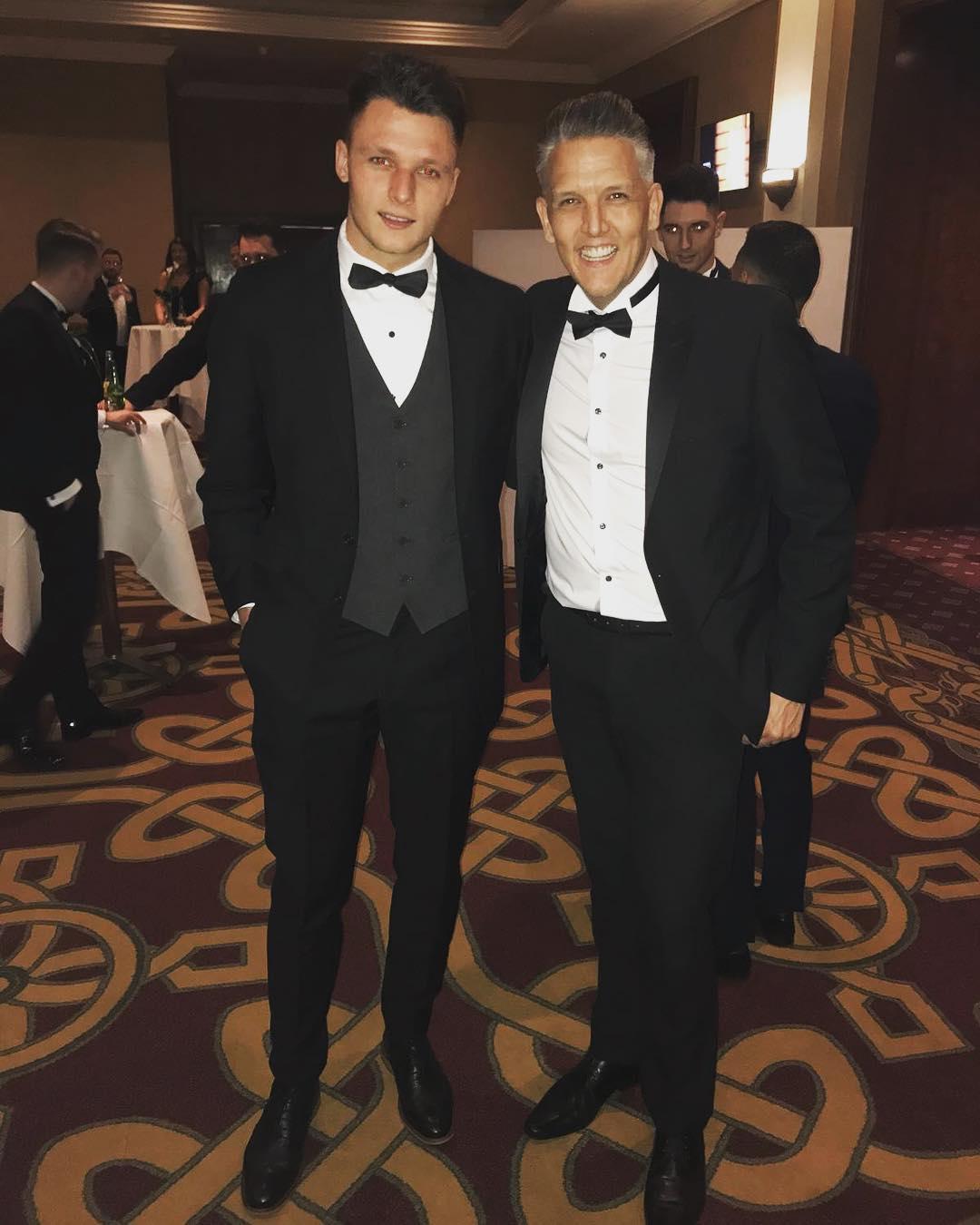 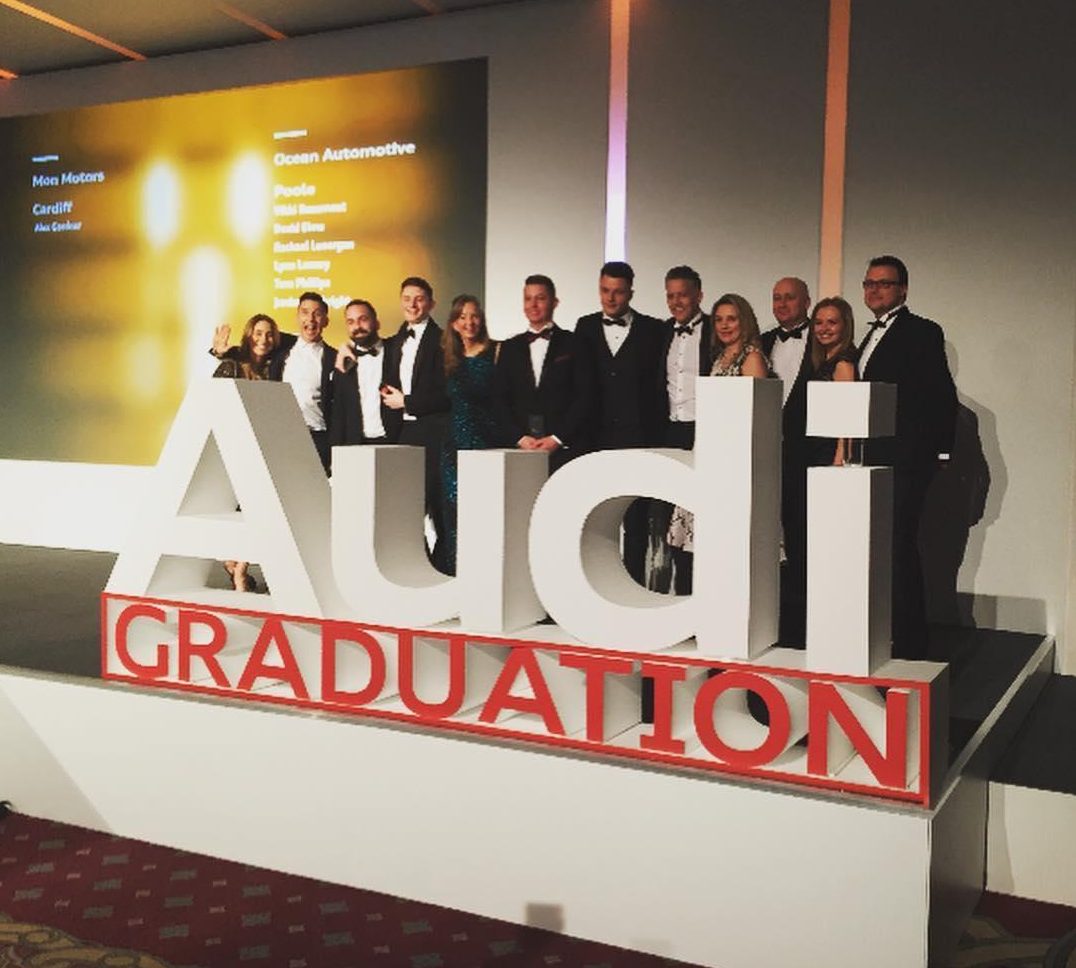 "I've learnt a hell of a lot in that time," he said. "I didn't know a lot about Audi or the other brands but I've picked it up as I've gone along and my interest in cars has taken a massive rise.

"There's no regrets my end. It was definitely the right thing to do."

So, is he better at flogging motors than catching footballs? 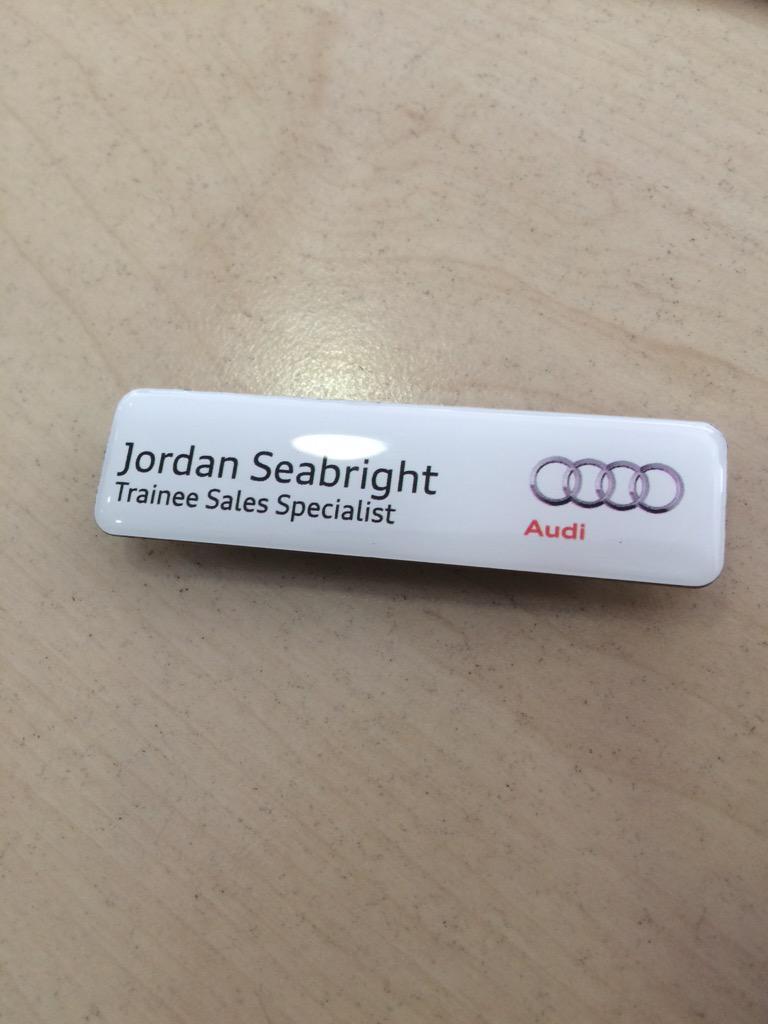 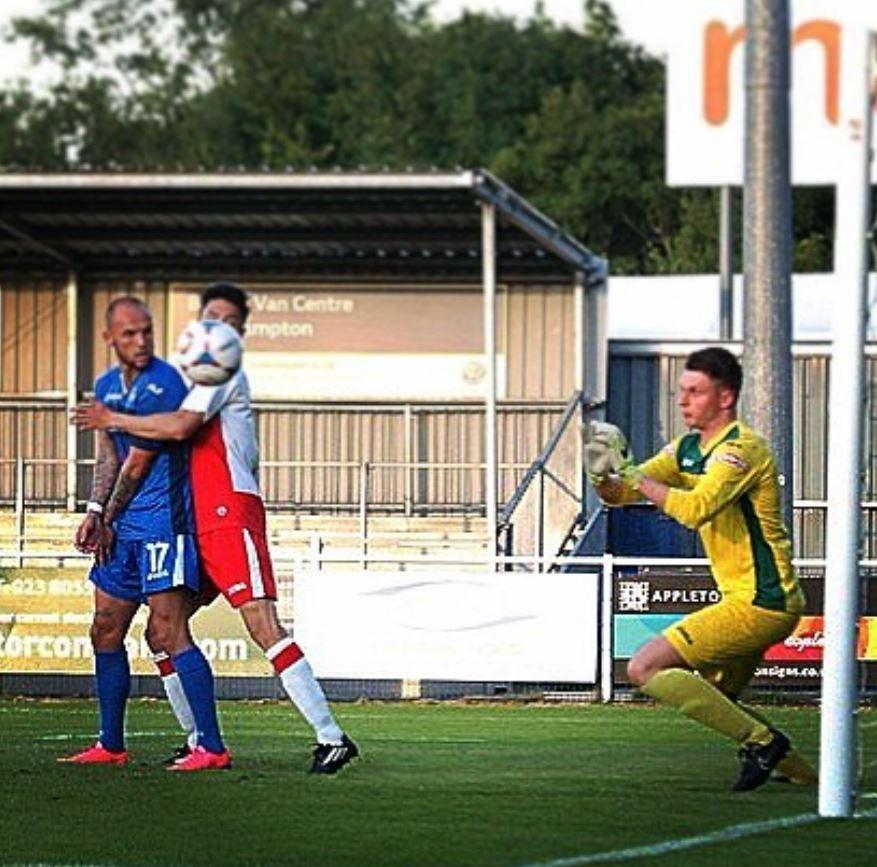 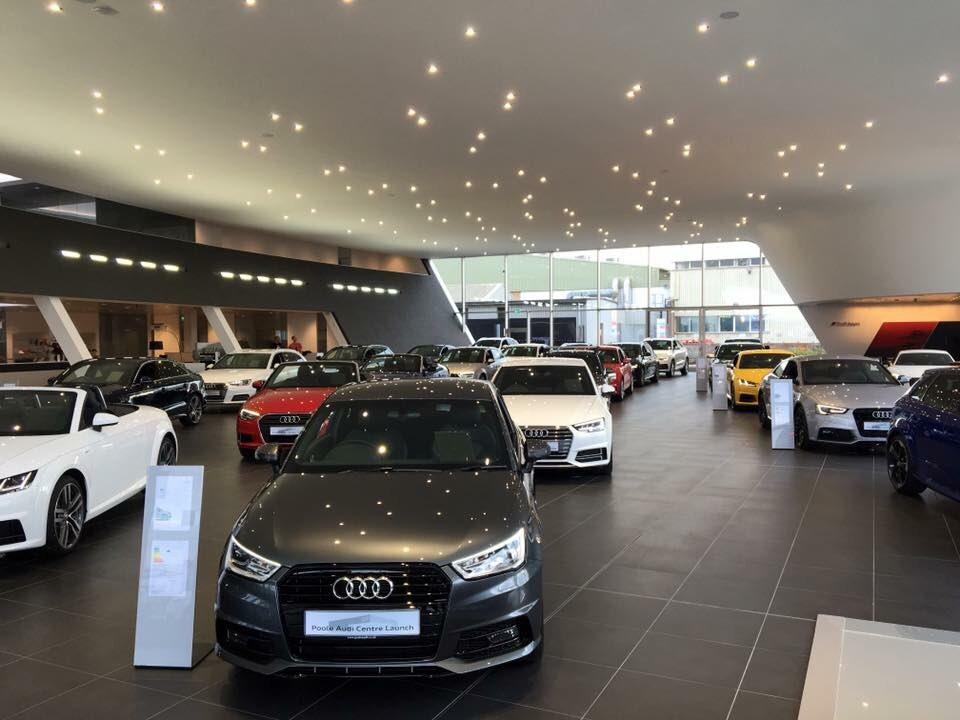 His contacts from the beautiful game have come in handy as he's sold Audis to Torquay players and staff at Bournemouth.

Seabright's favourite set of wheels is the SQ7 4-litre diesel. "It's got 435 horsepower, it's big, it's an SUV and it's pretty quick," he sells.

And the 24-year-old has even managed to pull the gloves back on again this year after signing for Weymouth in a part-time role.

He added: "They didn't have a keeper in the summer and Audi were supportive of it so I play semi-pro and balance them both now."