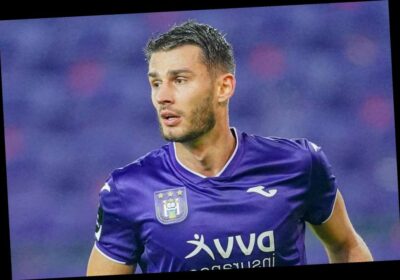 MATT MIAZGA has spoken of his desire for 'more stability' while on his fourth loan spell away from Chelsea.

Signed for £3.5million in 2015, the 25-year-old has enjoyed positive spells away from Stamford Bridge yet remains unlikely to break into Thomas Tuchel's team upon his return. 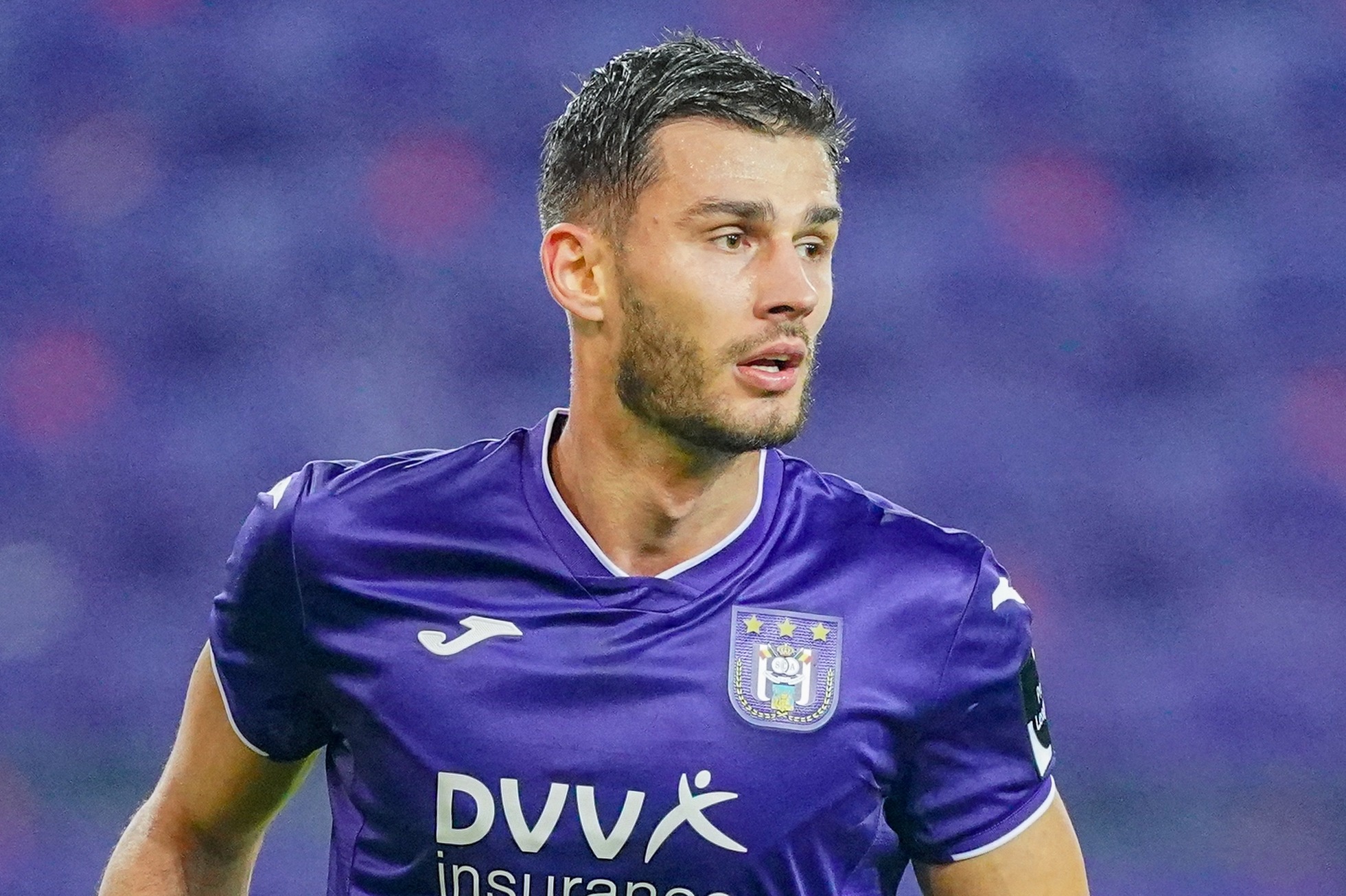 Currently starring for Anderlecht after stints with Vitesse, Nantes and Reading, the centre-back opened the door to a longer stay in Belgium if his loan club qualify for Europe.

"In November, I was asked if I wanted to stay come the end of the season.

"I want to focus on the end of the campaign before talking about the rest. Qualifying for a European competition could influence my choice."

Manchester City legend Vincent Kompany has endured a mixed time in charge of Anderlecht but Miazga praised his methods.

The American added: "He is so good.

"He was a central defender and I learned a lot from him in recent months, especially in terms of playing the game.

"Every detail counts and I love working with him."

Anderlecht sit fifth in the Belgian First Division, just outside the top-four which will split off and fight for the title in four games' time.

Former Blues hopeful Lucas Piazon slammed the club earlier this year for failing to give these players a chance, with the Brazilian sent away seven times in his nine years at the club.