TURKISH football Wag Yagmur Asik has been accused of plotting to have her husband murdered by a £1million hitman, according to reports.

Yagmur, 27, married ex-Turkey international Emre Asik back in 2012, with the couple since having had three children together. 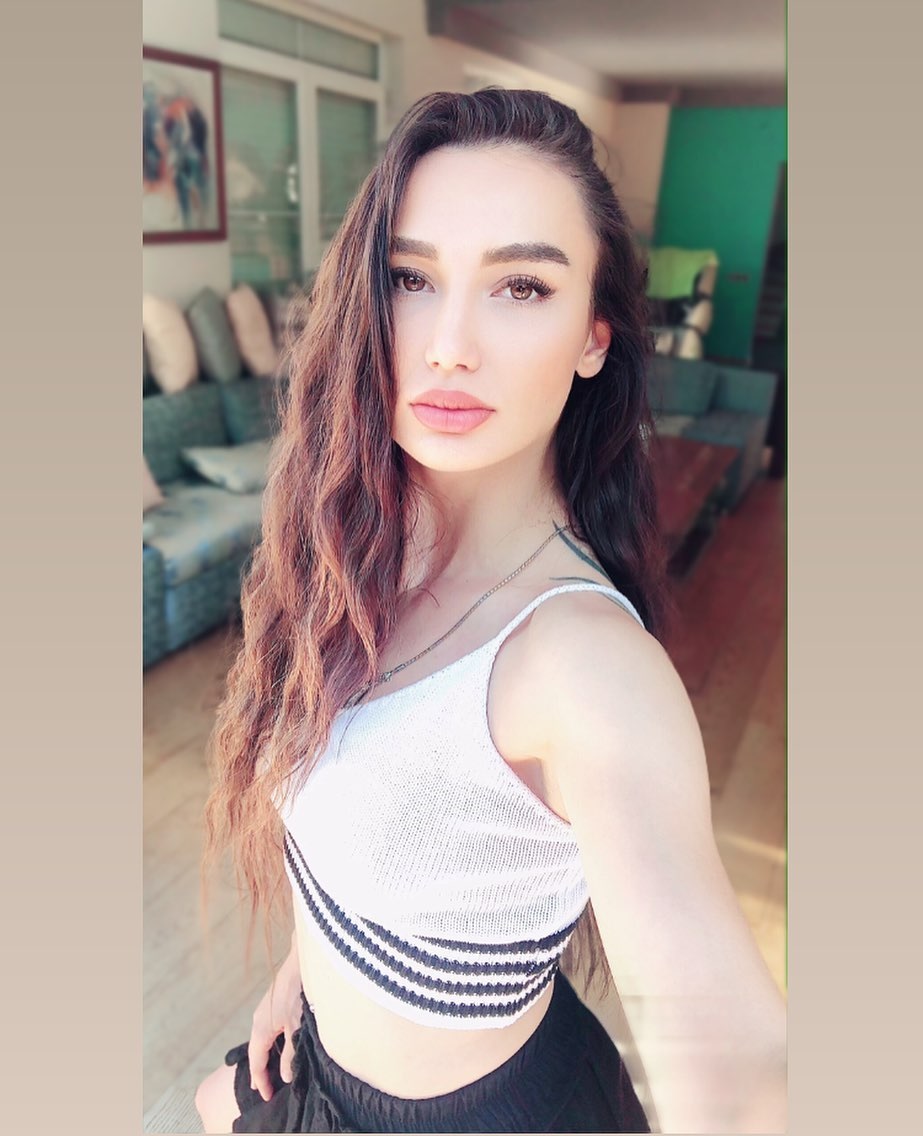 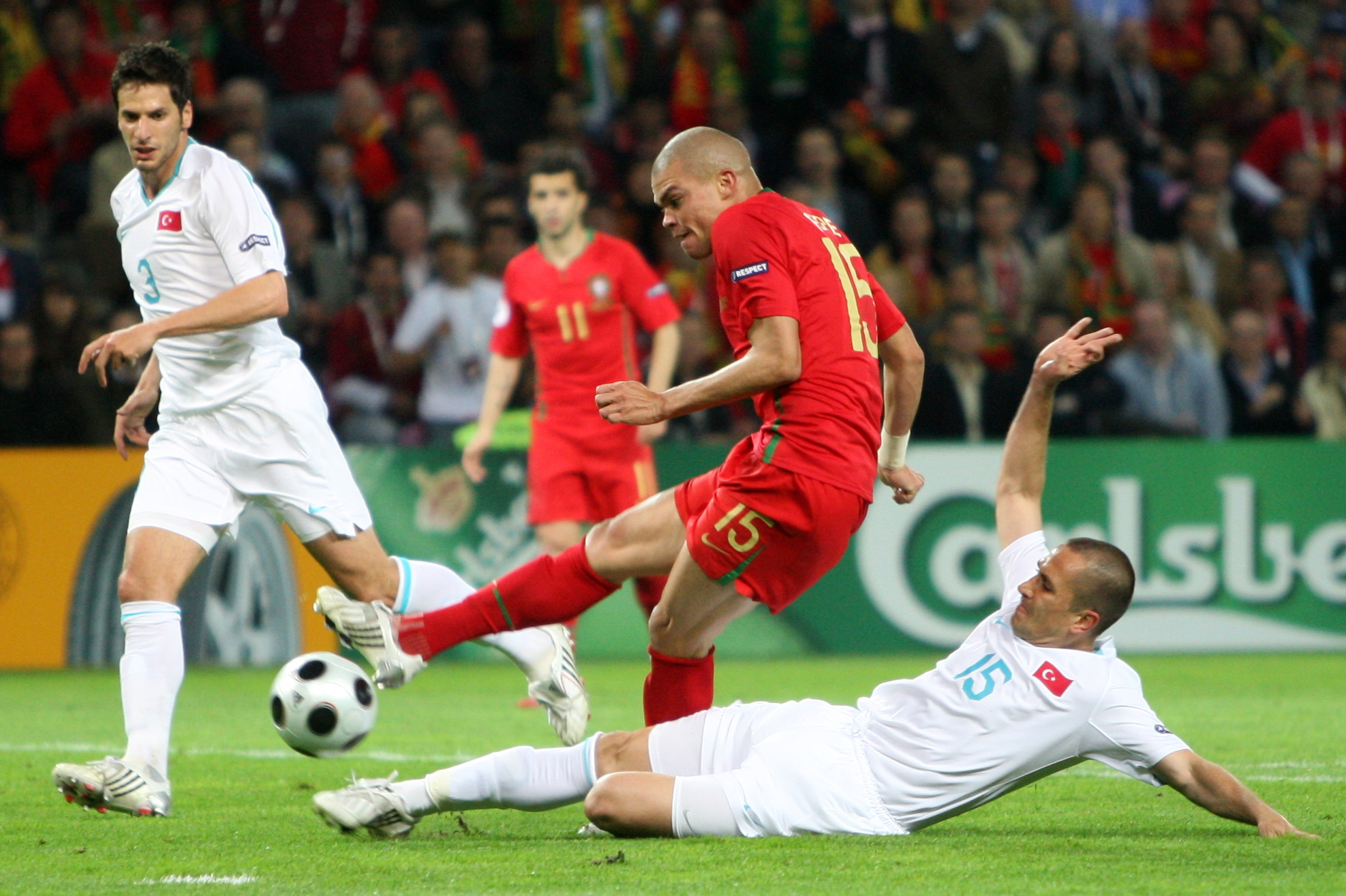 But with Yagmur claimed to have been having an affair, Asik, 46, began the process of filing for divorce.

Turkish paper Hurriyet, however, claim that Yagmur subsequently decided to have her husband murdered.

In documents claimed to have been taken from the public prosecutor's office, Yagmur's lover Erdi Sungur alleges that she initially tried to get him to commit the killing – before instead turning to a £1million paid assassin.

Sungur told prosecutors: "I had an affair with Yagmur. She was only thinking of inheriting the fortune after Emre Asık’s death. She asked me to kill him, but I refused.

"Once she brought me a piece of meat. She wanted me to shoot the meat. I did attempt to shoot, but I squinted. ‘You can’t do it,’ she yelled angrily."

After being confronted over not being able to carry out the crime himself, Sungur is alleged to have contacted the contract killer himself.

The documents claim that Yagmur provided a weapon for the assassin and even tried to assist in finding a way to dispose of the body. 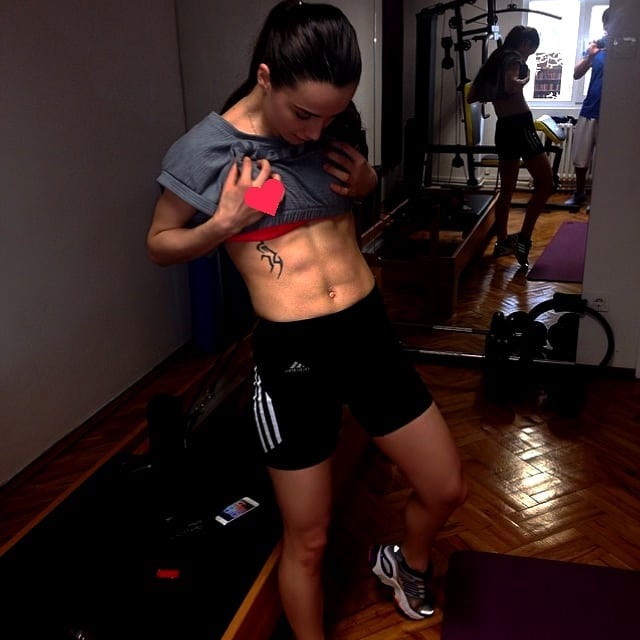 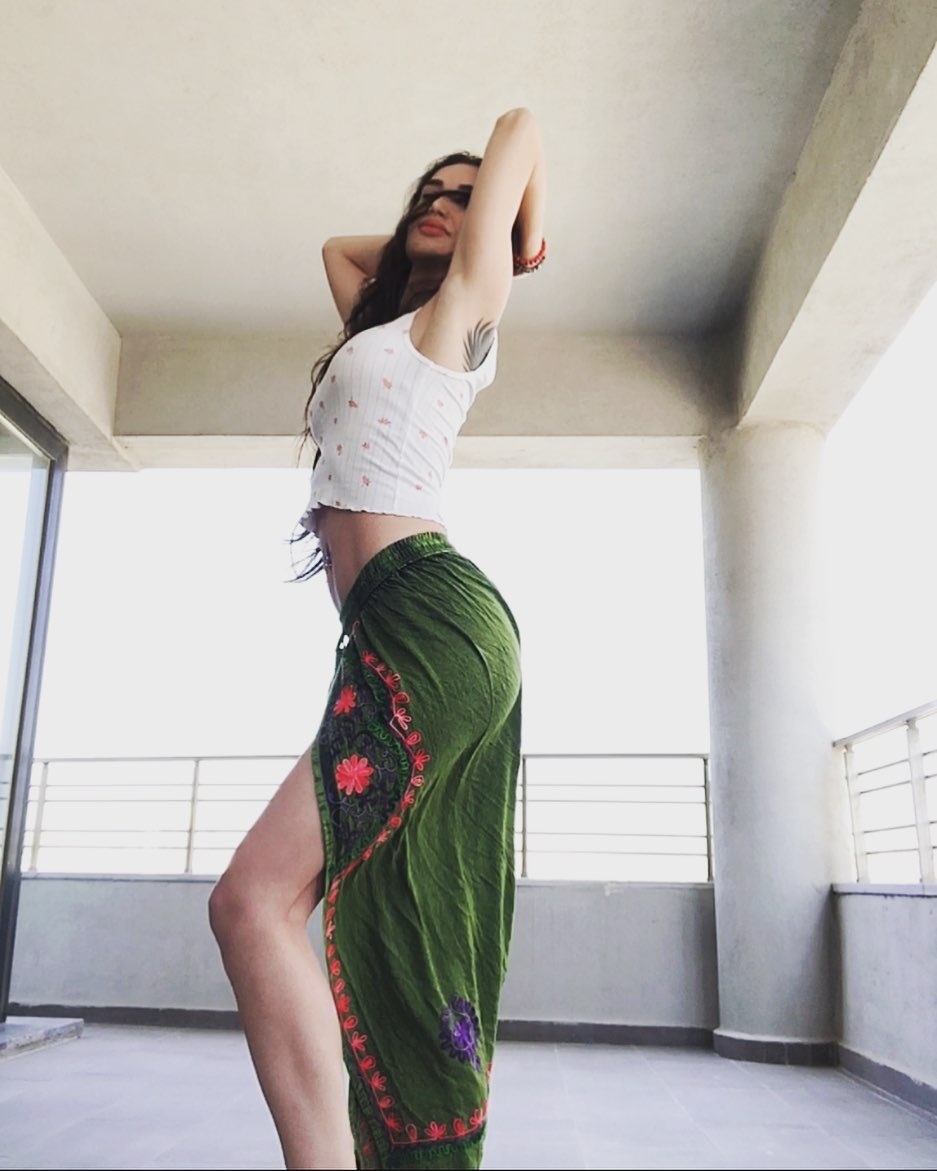 But before the murder could take place, however, the contract killer blew the plan by having a change of heart and revealing everything to Asik.

Yagmur and Sungur now find themselves in custody awaiting trial for attempted murder.

Asik represented all three main Istanbul clubs, Galatasaray, Fenerbahce and Besiktas – as well as winning 34 caps for Turkey during a successful career.