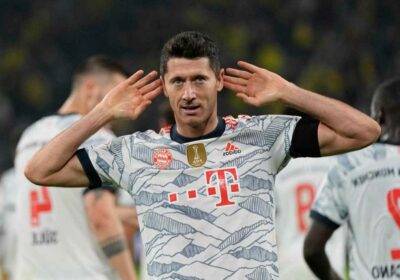 FOOTBALL fans were left scratching their heads at the Uefa Men's Player of the Year shortlist that was revealed last night.

Bayern Munich goal-machine Robert Lewandowski was somehow omitted from the final three for the prestigious award. 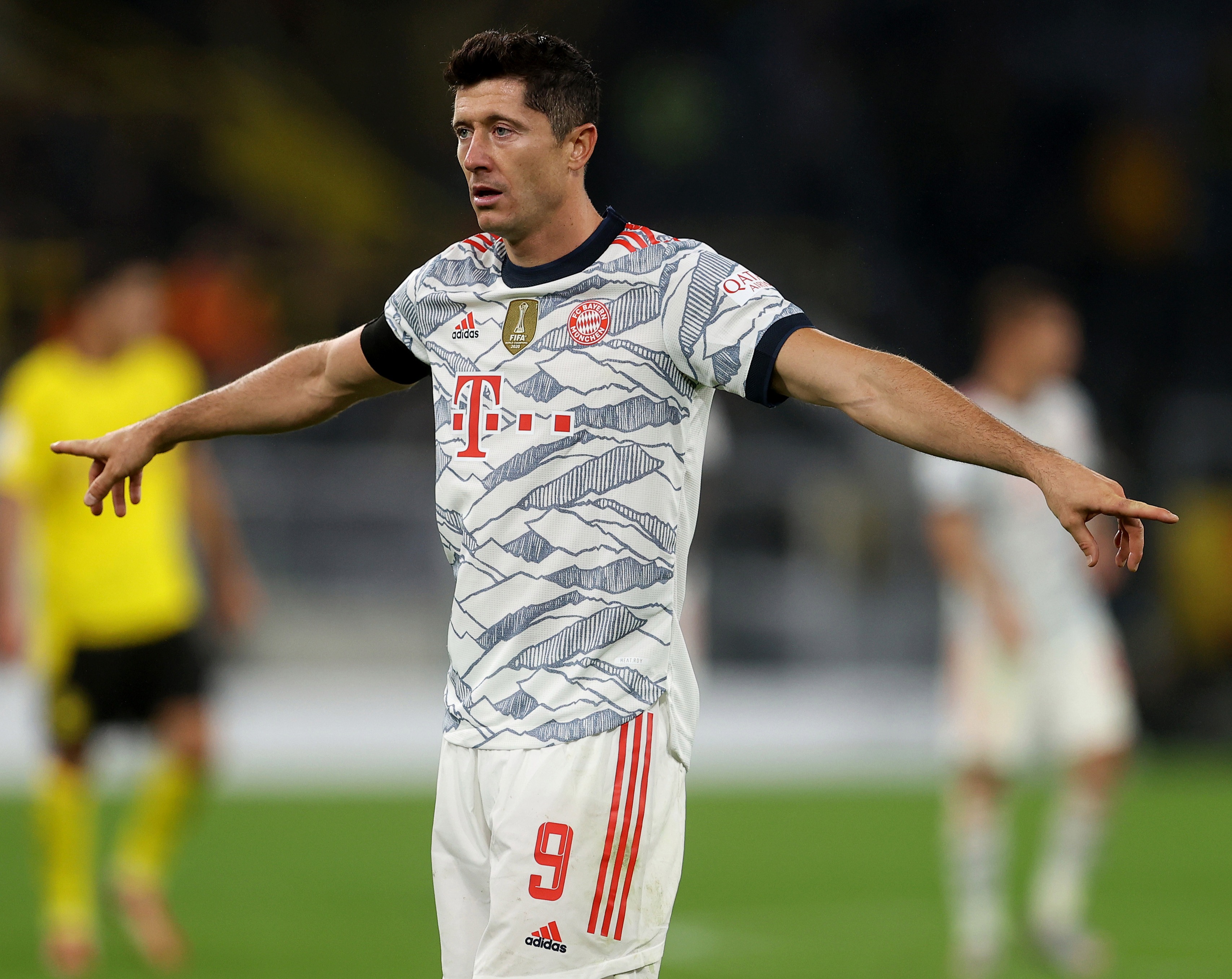 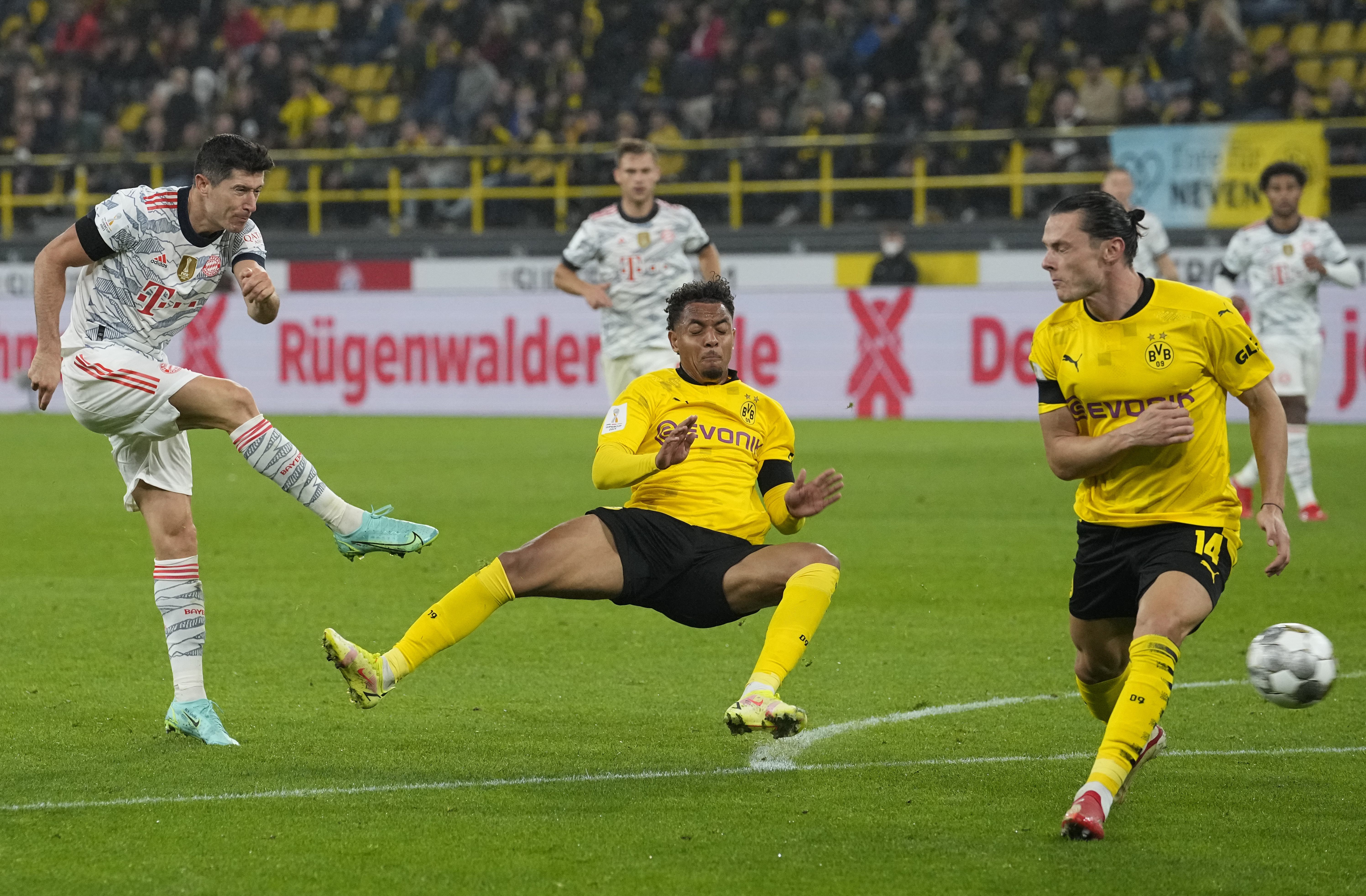 And that was despite banging in 46 goals for Bayern Munich last season – plus two more in the Club World Cup as well.

Lewandowski, 32, has also scored three in two games to hit the ground running this season.

He won The Best Fifa Men's Player prize in 2020 by edging out Cristiano Ronaldo and Lionel Messi.

But he will not be claiming this Uefa gong when the winner is announced during the Champions League group stage draw on August 26.

And his future at Bayern Munich is also up in the air after reports said he wants to leave the club and has a £100m transfer fee slapped on him.

The Uefa winner will be either Man City's Kevin De Bruyne, or one of Chelsea's midfield pair Jorginho or N'Golo Kante.

Messi was fourth on the list ahead of Lewandowski in fifth place.

Cristiano Ronaldo and Erling Haaland rounded off the top 10.

The shortlist was voted for by managers of teams in last season's Champions League, Europa League and the Euros, as well as 55 selected journalists.

And Lewandowski's omission from the top three was slammed on social media.

One tweet read: "Robert Lewandowski scored 41 goals in 29 Bundesliga matches for Bayern Munich, broke a 50-year record set by Gerd Muller even after a month injured, had an amazing Euro 2020 with an awful Poland team, yet loses out on the top 3 for UEFA Men’s Player of the Year."

Another said: "It’s still okay if Kante and Jorginho are in the UEFA Men’s player of the year top three but what’s De Bruyne doing on that list?? Ahead of Messi and Lewandowski?."

One more said: "Lewandowski really broke the record for most Bundesliga goals {41} just for ending fifth in UEFA award."