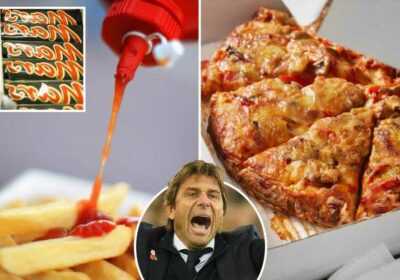 GONE are the days when footballers would fuel their bodies gorging on fast food, crisps and fizzy drinks.

Now, in the pursuit of athletic perfection, players' diets are crucial. 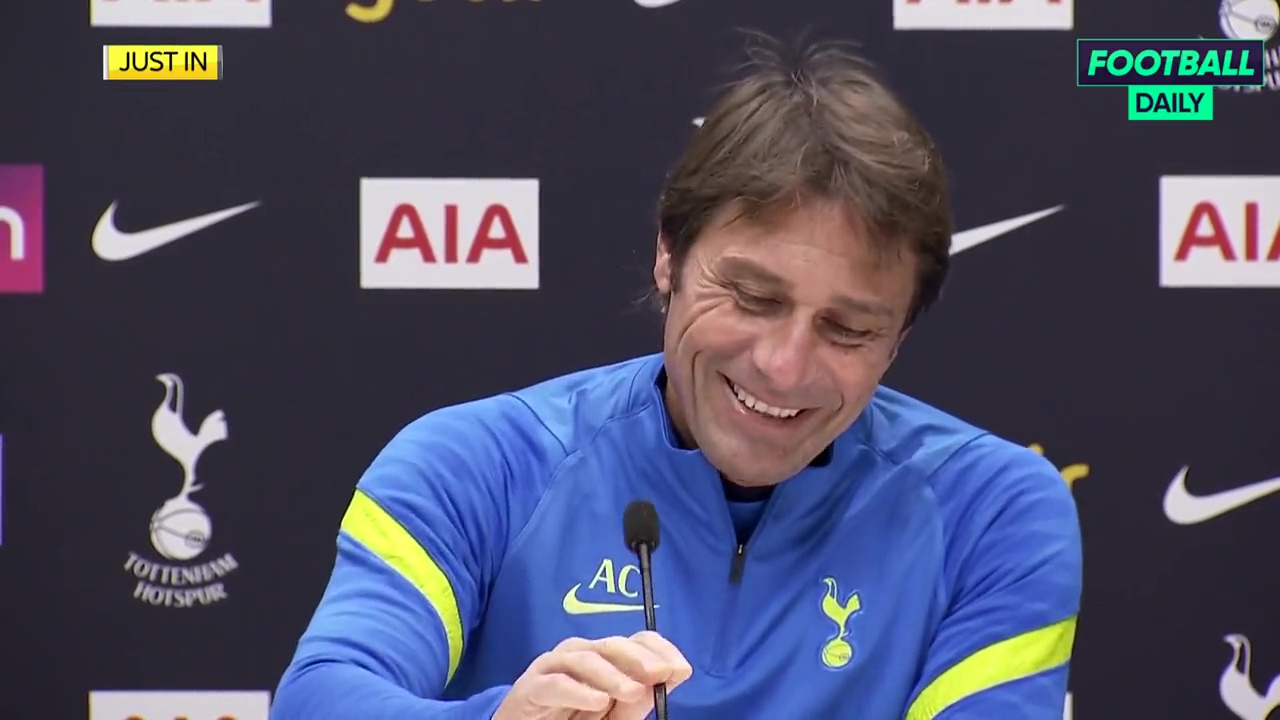 What they eat is monitored carefully by their clubs, while some even have their own personal chefs.

And even the managers themselves are taking drastic action – banning players from eating certain foods.

Antonio Conte is the latest boss to play nutritionist by outlawing ketchup in the Tottenham canteen.

But what other foods are a massive no-no, according to the gaffer?

Shoving a pizza in the oven for 12 minutes is one of the easiest meals you can make.

But, if you were to offer a slice to Pep Guardiola he would probably throw it back at you quicker than Cesc Fabregas in an Old Trafford dressing room.

The Man City boss reportedly warned his stars off the Italian delicacy because he felt a diet eating fatty foods wouldn't help his side win the league in 2016.

Interestingly enough Claudio Ranieri was the opposite dangling pizza as a carrot for his Leicester stars to keep a clean sheet. 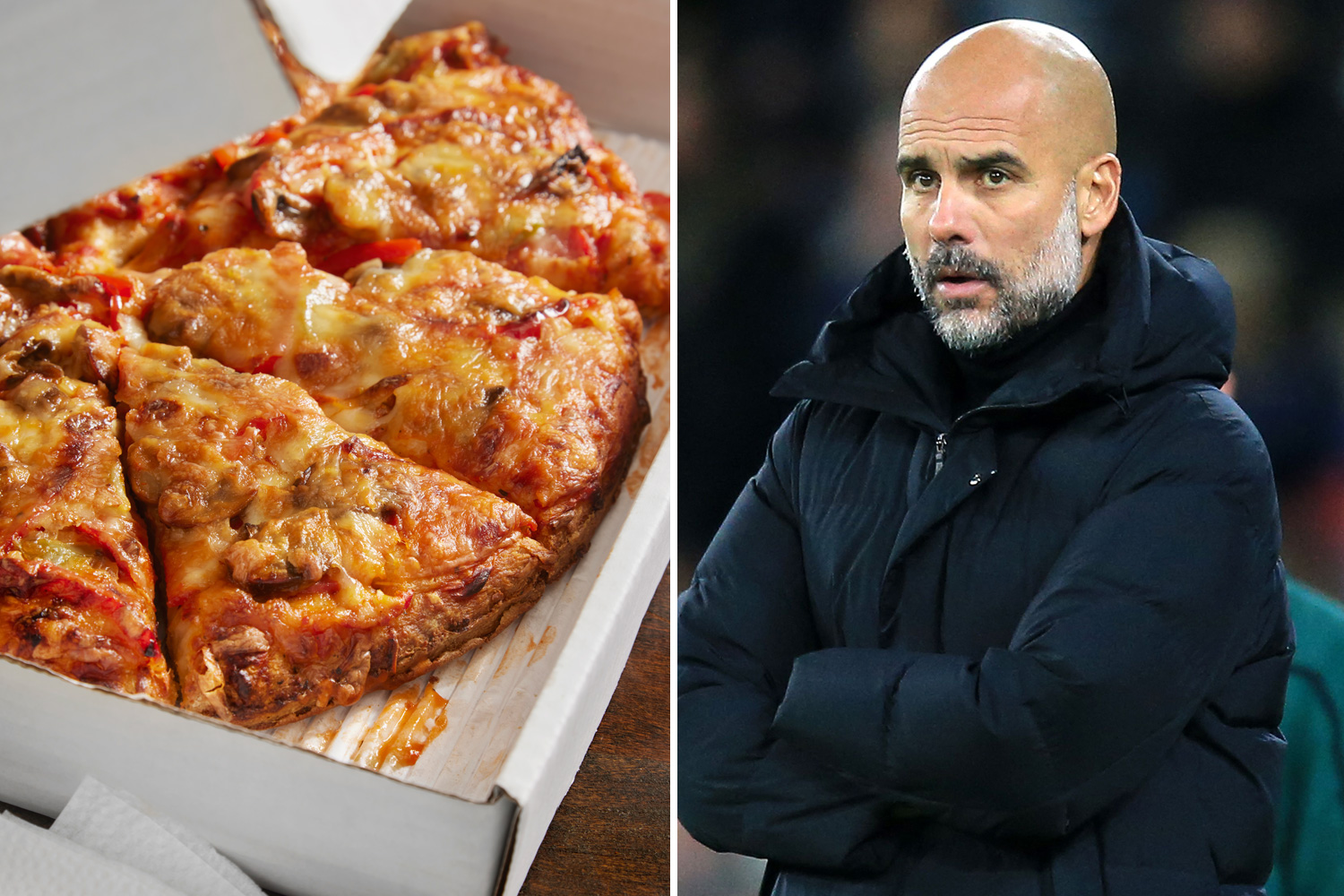 Who doesn't like a portion of chips loaded with salt, vinegar and covered in ketchup?

Well, David Moyes doesn't – and his aversion to the potato filler didn't make him popular at Manchester United.

Former Red Devils defender Patrice Evra revealed: "I remember one time when the left-back Alex Büttner had a massive plate of chips in the hotel before a game, which the manager objected to and banned.

"Chips aren’t the best food for a professional athlete so I can understand that, and David had a point, but the story appeared in a newspaper two days later.

"David was slaughtered in the media for making changes like that and he reacted by letting players eat chips again." 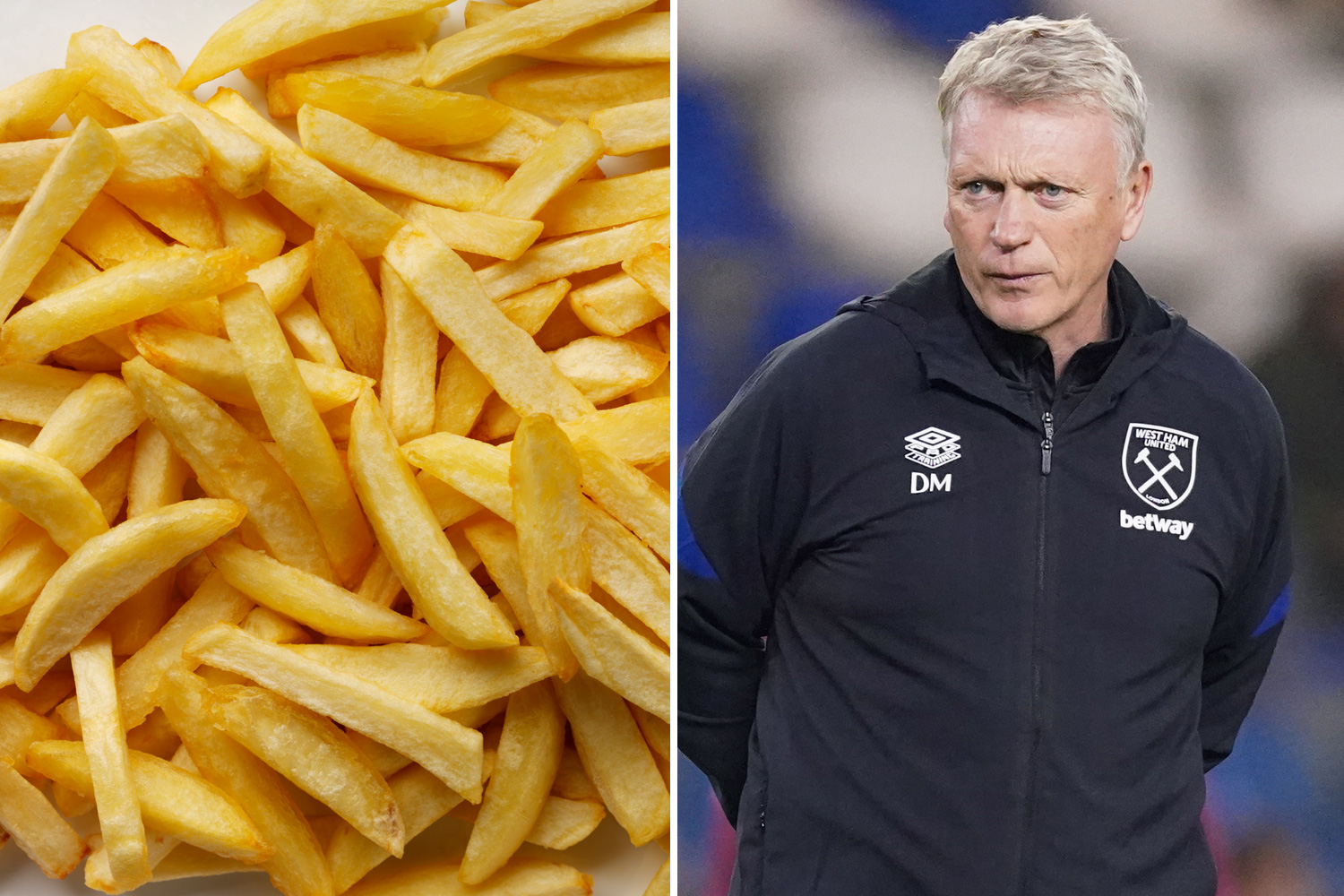 The old guard at Arsenal, used to boozy nights and scoffing chocolate on the team bus, were in uproar when their new manager enforced a strict diet.

Arsene Wenger was, of course, a pioneer in encouraging players to eat the right foods and live a cleaner lifestyle.

And before his first game in charge of the Gunners, he said 'non' to his players enjoying Mars bars.

It nearly caused a mutiny in the squad, with some stars chanting "we want our Mars bars back" from the back of the coach. 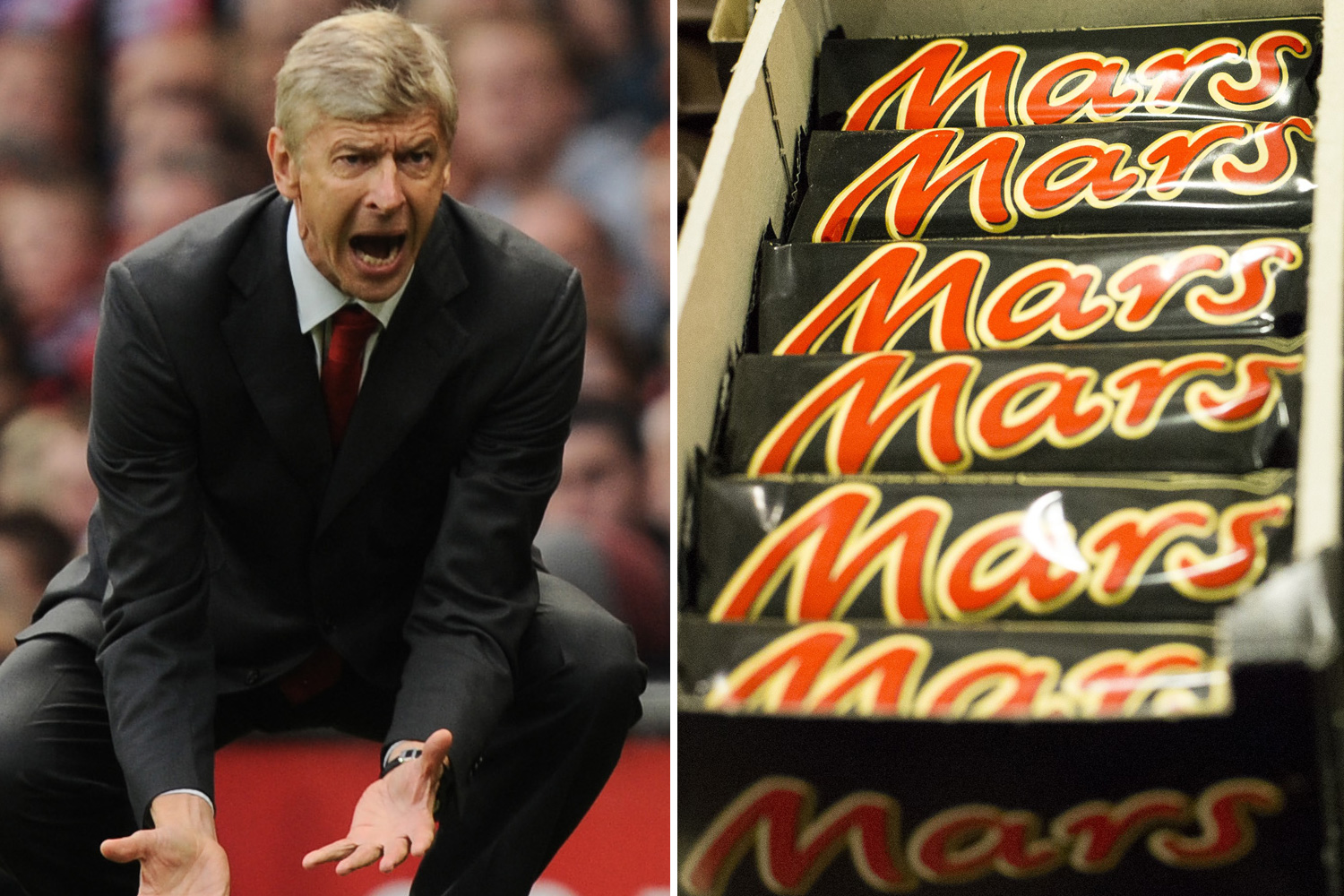 Like Conte, fellow Italian Fabio Capello thinks food should be consumed without any condiments on the table.

When he was England boss, tomato ketchup, brown sauce and butter were all taken away from the Three Lions.

It reportedly left a sour taste among the playing staff and their relationship with the ex-AC Milan coach deteriorated.

But he had a supporter in his methods in Emile Heskey.

'I didn't mind Capello's style of management and a lot of the time it comes down to excuses,' Heskey said.

'That's my view. If you take butter away from someone and they let it eat them up then that's their problem.

'It's true. That should not be a hindrance to going out there and performing. That's your problem and it's just excuses to moan about butter, ketchup or chips. 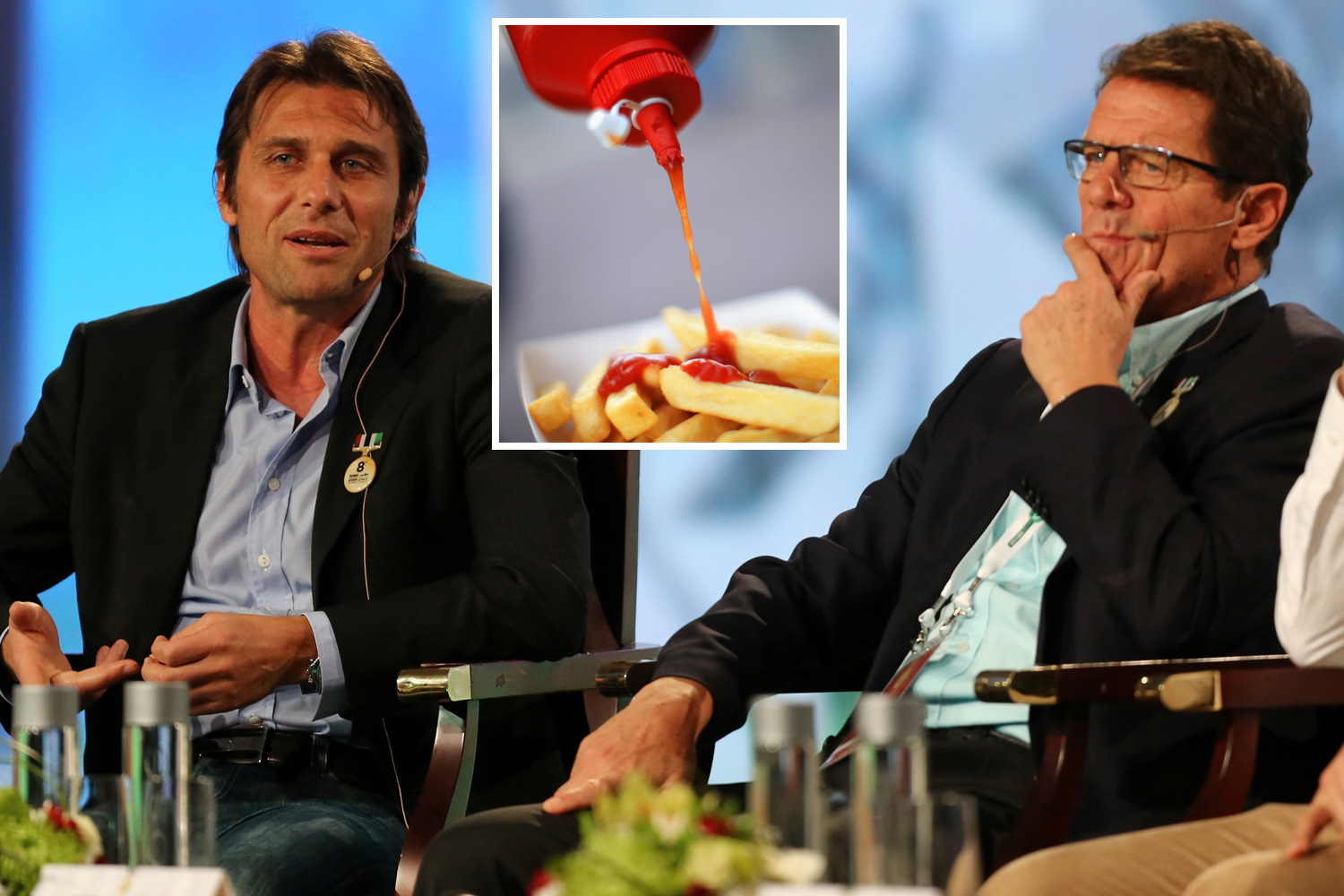 Eccentric Paolo Di Canio was ALWAYS going to offer us something leftfield as a manager.

He didn't like mobile phones in the dressing room, or any of his players singing before a game.

But he was particularly peeved by some having ice in their cokes.

"They can cause chemical problems to the liver, to the stomach," the West Ham legend once revealed.

"If you have ice with coke you can have indigestion. I know players who’ve had ice with their coke the night before a game and then couldn’t play." 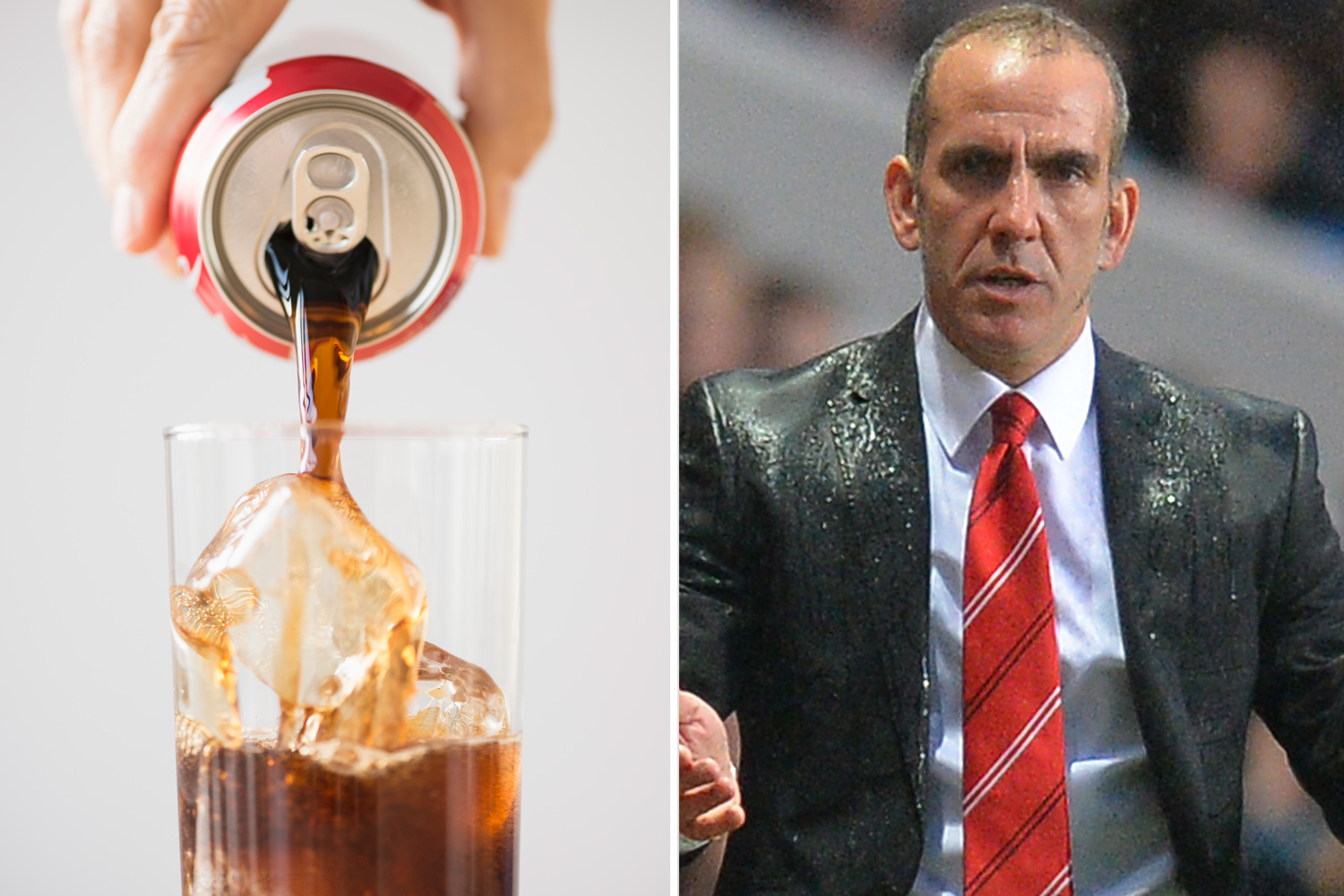 In 2006, Paul Le Guen was hired by Scottish giants Rangers.

The Frenchman was highly sought-after, fresh from winning three Ligue 1 titles in a row with Lyon.

When he arrived in Glasgow, he drew up a list of rules which included no Monster Munch for his players.

Captain Barry Ferguson was aghast, but he soon got his say when Le Guen left halfway through the season.

He said: "No-one is going to tell me a packet of pickled onion now and again is going to take years off your career. It’s nonsense." 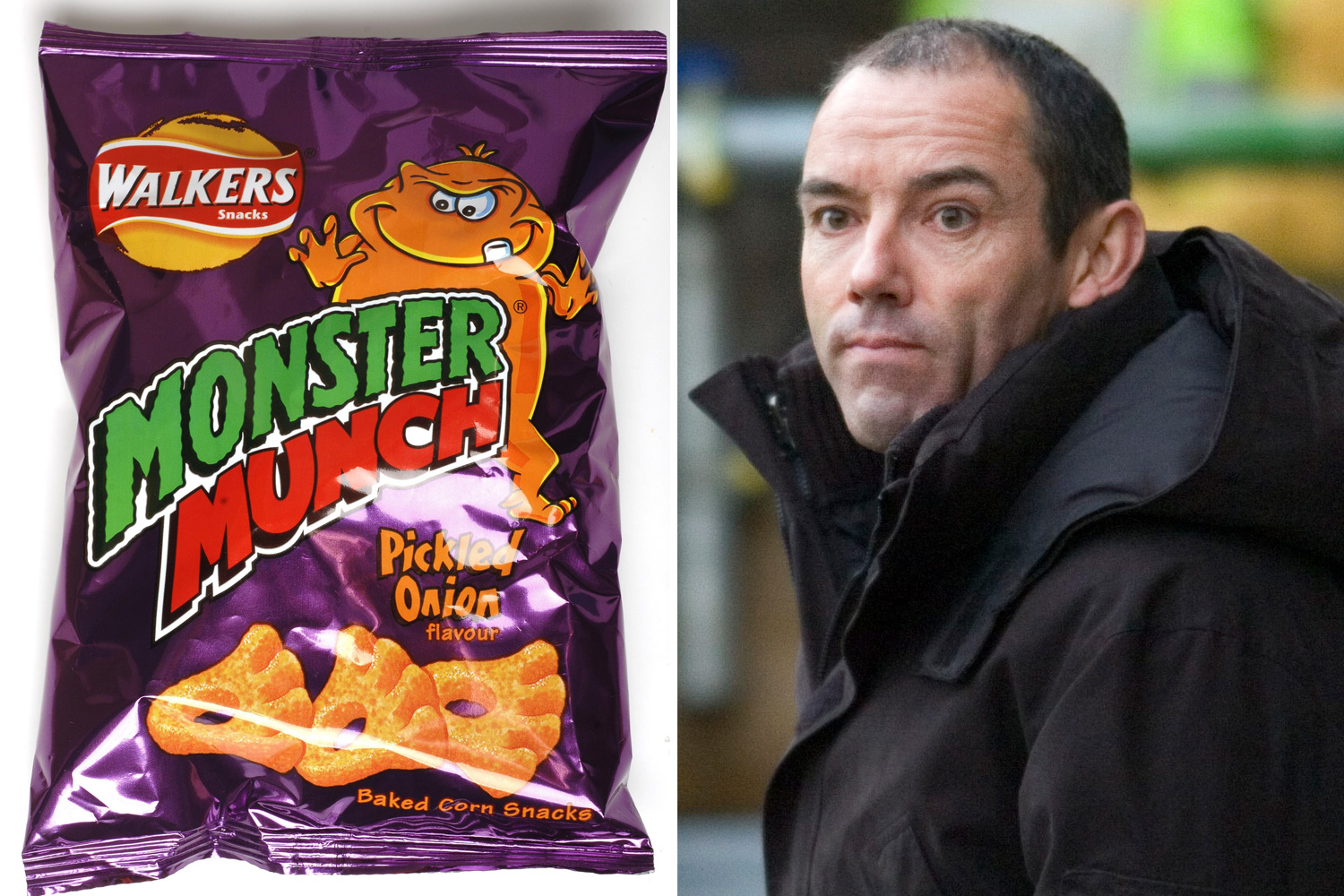 Rich in potassium, and a staple in a fry-up, you'd think shrooms would be allowed to be eaten by professional footballers. But think again.

Legendary Italian manager Giovanni Trapattoni was dead against them, using a press conference to reveal he told his Republic of Ireland players to forget about eating them.

"I saw the players eating mushrooms before a friendly, and I was stunned into silence for several seconds," he said.

"I then told them that mushrooms are banned on matchdays — both for breakfast and for dinner."

His reasons. "If they eat mushrooms, I think that maybe the next day they make the players go, 'ooh-ah,'" Trap continued pointing to his stomach.

Robbie Keane was later asked if mushrooms gave him an upset stomach. 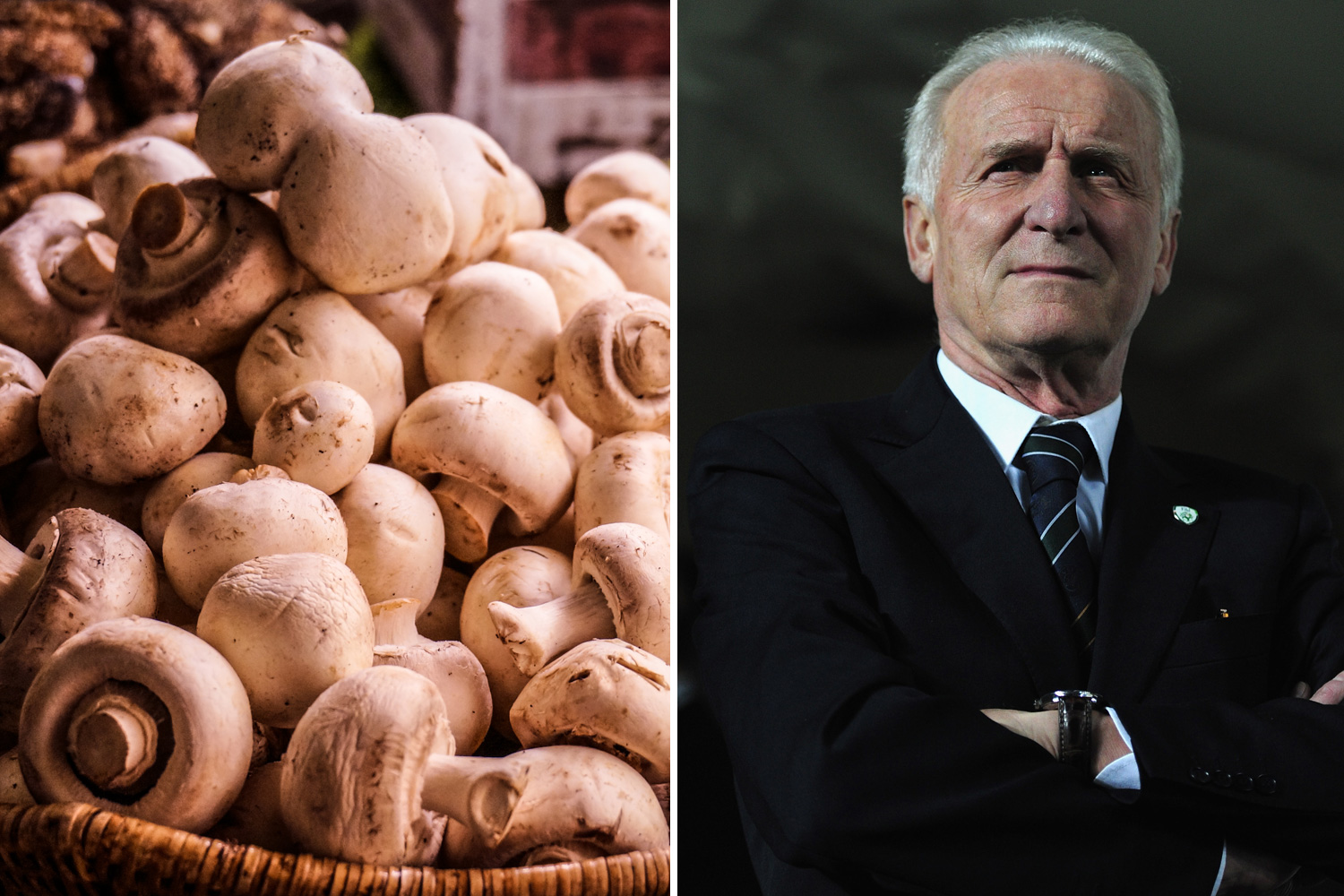