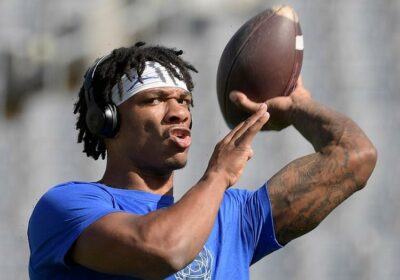 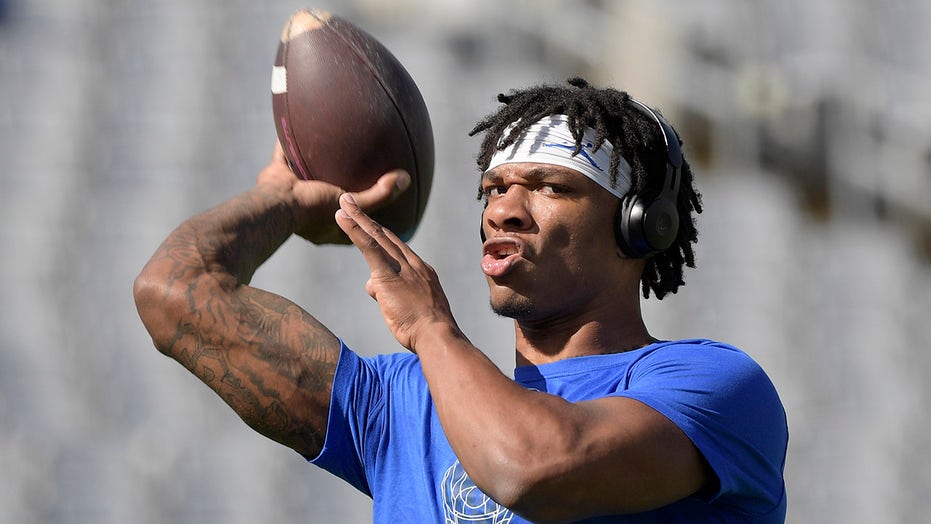 Florida Gators star quarterback Anthony Richardson may have to be sidelined for this weekend’s game against Samford after hurting his knee while dancing at the team hotel.

Florida coach Dan Mullen shared the update on Monday. The Gators are coming off an embarrassing upset loss to South Carolina. Richardson didn’t play in the game against the Gamecocks. 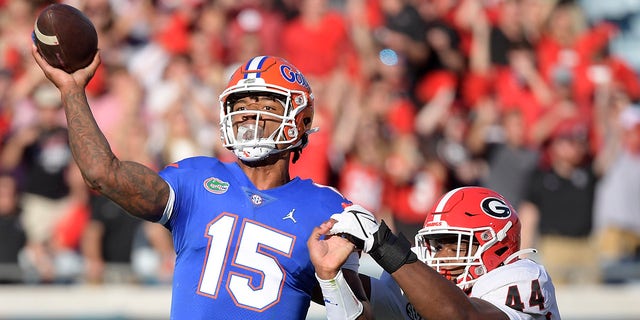 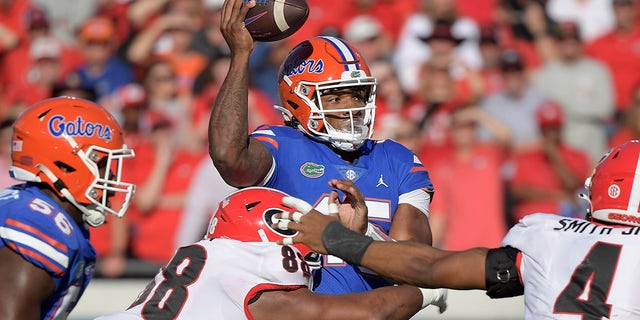 “His MRI came back clean. He’s fine. He got cleared to practice Thursday for the concussion. So he only practiced Thursday, then somehow, he hurt his knee dancing Friday night. Then he did treatment all day Saturday but was fine to go play, could have played Saturday but having not practiced, coming off a concussion, and with that, he was going to (an) emergency-only situation. Then he was gimping around earlier today, so we’ll see,” Mullen added. 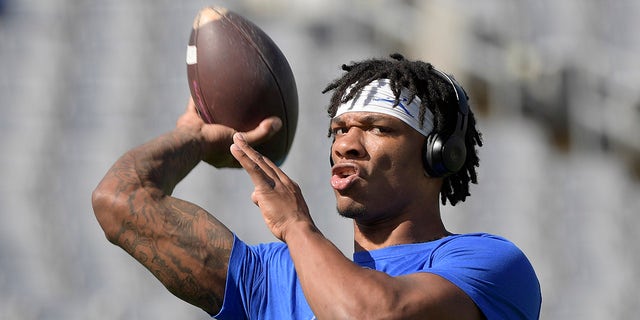 Florida may not need Richardson for Saturday’s game against Samford, but an upset loss to the FCS school would really send the Gators reeling.

Defensive coordinator Todd Grantham and offensive line coach John Hevesy were relieved of their duties after the loss to South Carolina.