OLE GUNNAR SOLSKJAER could be forced to rethink his attacking options for the clash against Southampton on Saturday.

Anthony Martial is a doubt for the fixture after he injured his thigh during the disastrous defeat to Crystal Palace. 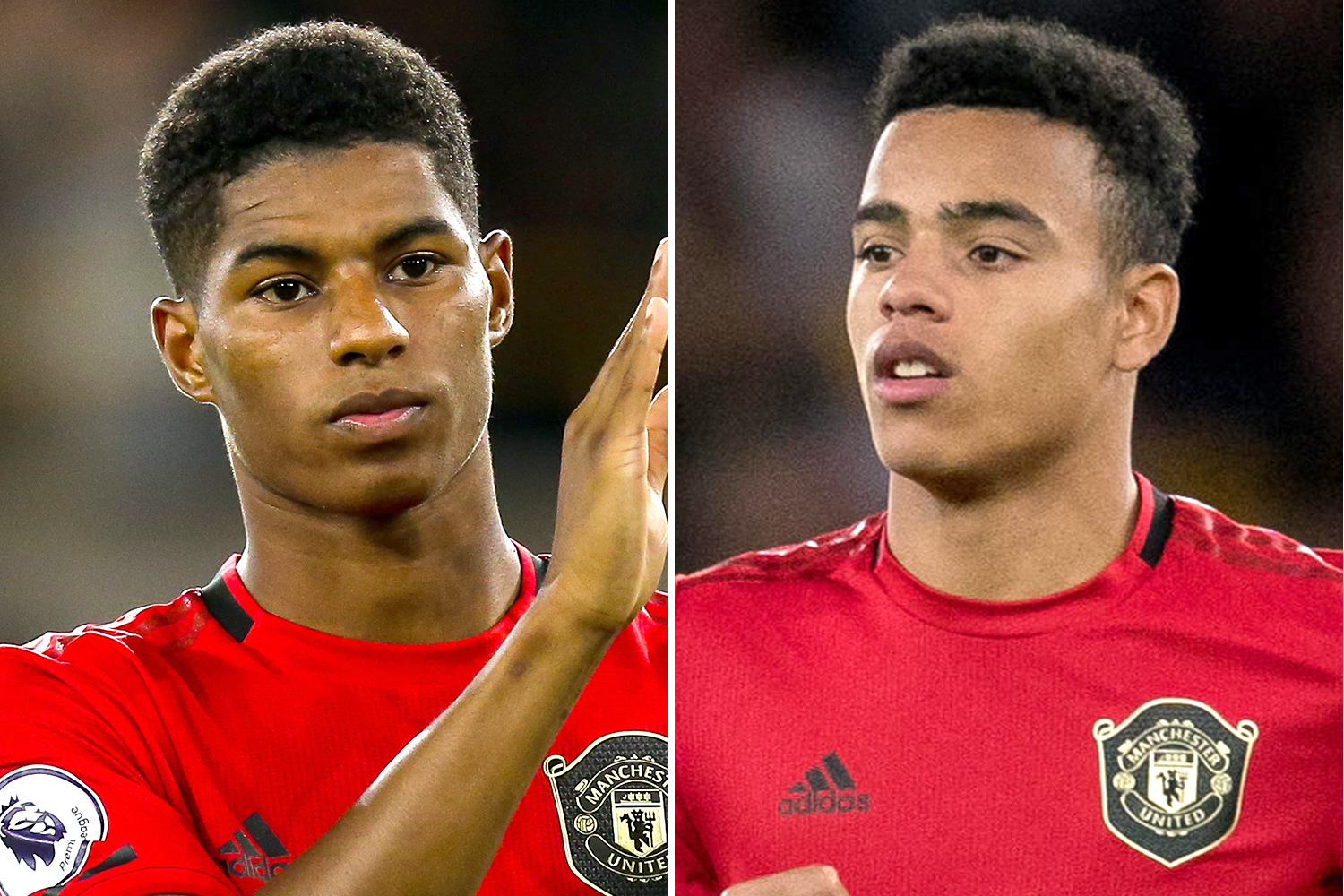 Martial is expected to undergo further tests this week on the injury ahead of the trip to St Mary's.

The French forward has already scored two goals and made one assist in three Premier League games this season.

But Solskjaer will have to leave him out of the squad if he is unable to recover in time.

Speaking about the injuries to Luke Shaw and Martial, Solskjaer said: "We'll have to wait and see.

"Hopefully they won't be too bad and maybe we can have them training during the week."

Marcus Rashford through the middle

Solskjaer has preferred to use Martial as his middle man this season following Romelu Lukaku's departure.

But if he is not available, the boss could turn to Rashford to lead the line.

Daniel James could start out wide on the left, with Andreas Pereira in the middle and Jesse Lingard on the right.

Greenwood is also in the running to replace Martial following his impressive spell of form at Old Trafford.

The 17-year-old impressed during the pre-season tour and has featured as a substitute in all three of United's league games this term.

But he could be called up the starting XI to fill the void in the centre of the park.