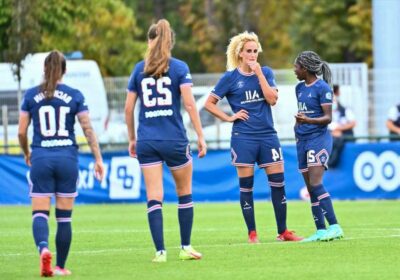 FIVE PSG Women players were given security after receiving 'phone threats' – just days before one of them was beaten with iron bars on a team-mate's orders, according to reports.

Both victim Kheira Hamraoui and Aminata Diallo, arrested for her involvement, got guards to protect them, as well as three others. 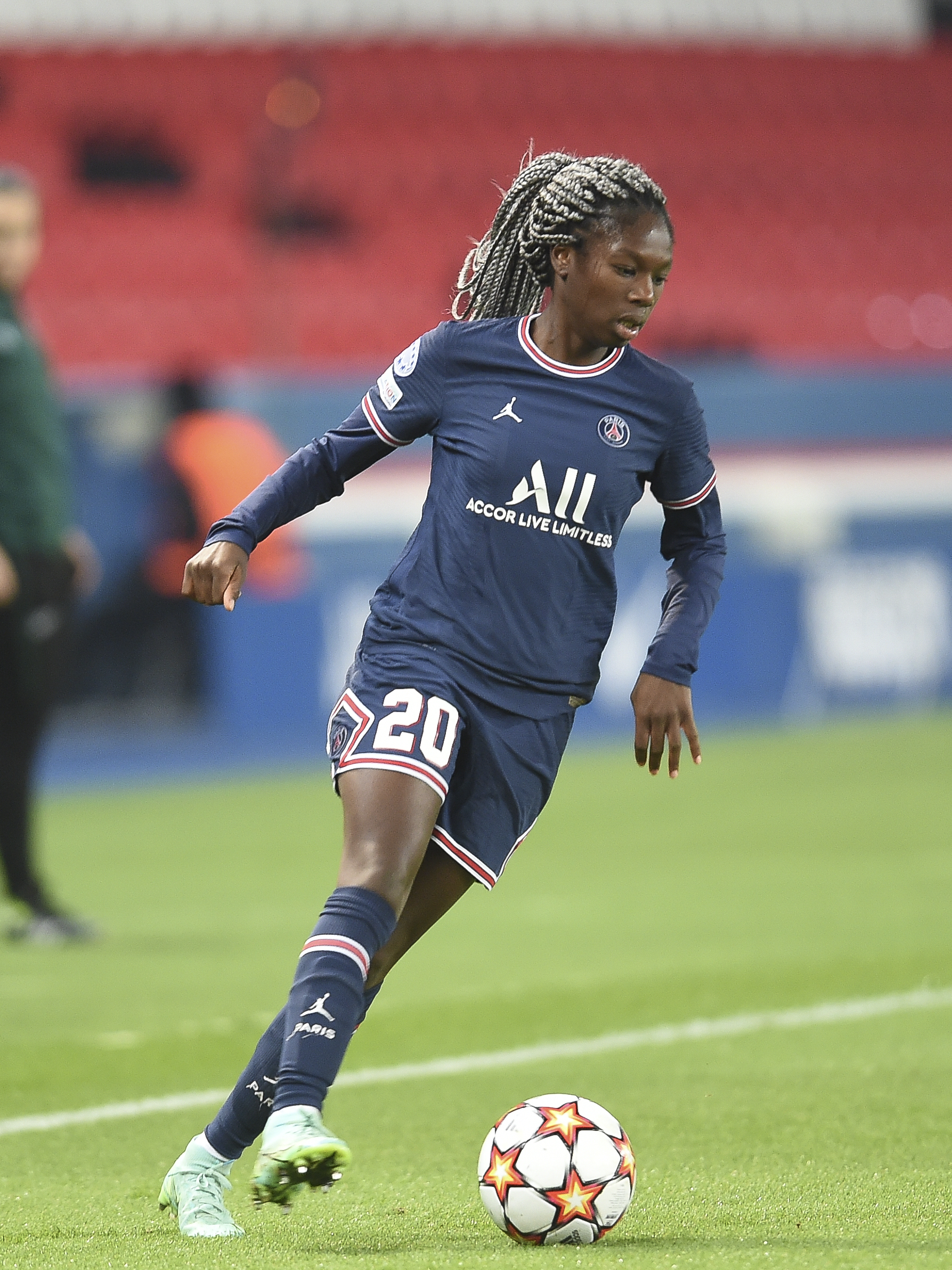 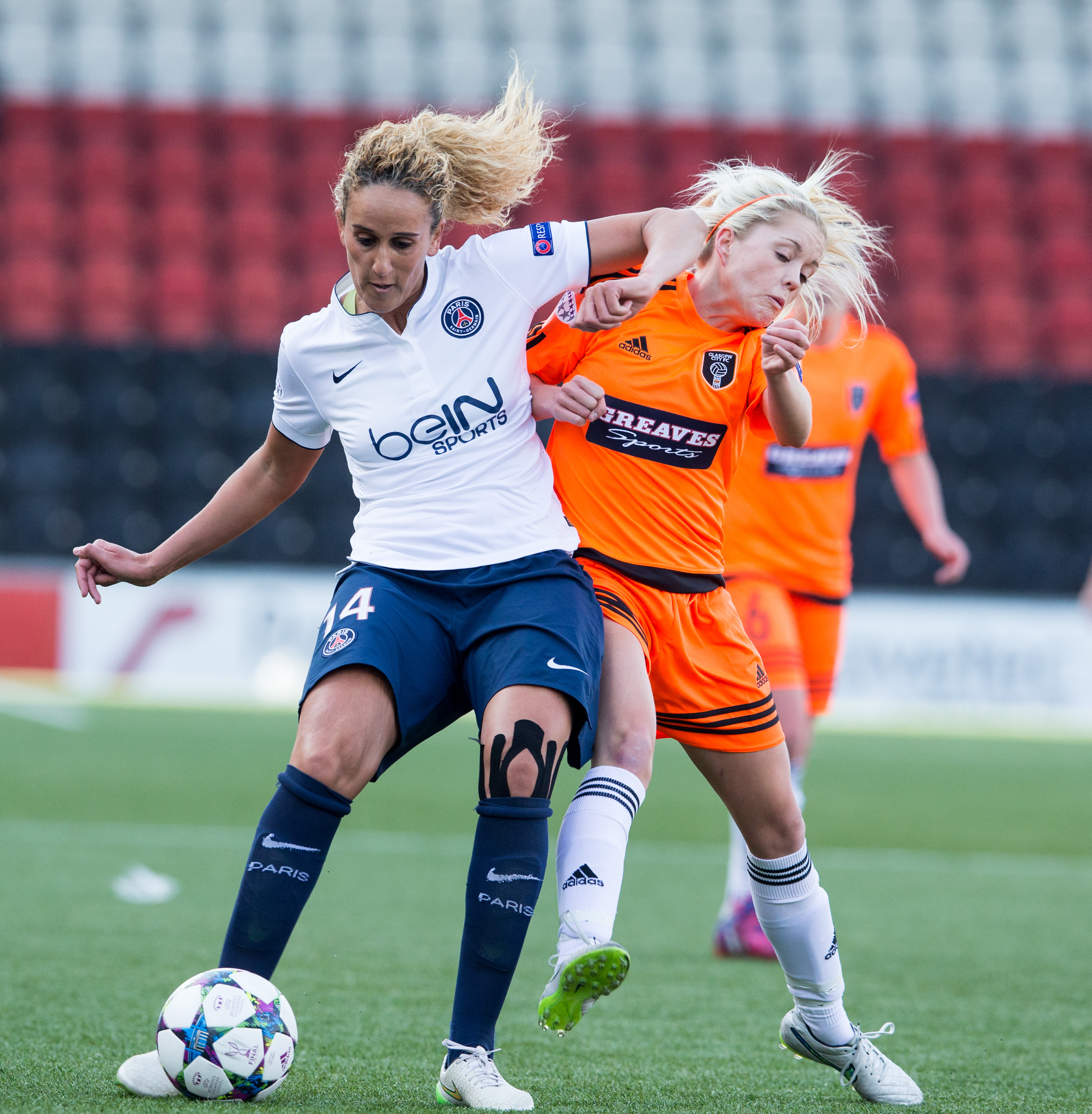 According to L'Equipe, the phone calls started in late October.

On November 4, Hamraoui, 31, was dragged out of her car by two masked men before they punched, kicked and attacked her with iron bars in what was thought to be a deliberate attempt to stop her playing.

It is not clear from reports exactly when the women were given the security personnel – after the calls were made or after the attack on Hamraoui.

Police have arrested a 34-year-old man on suspicion of making the calls from inside prison.

The suspect is a childhood friend of Diallo, is already behind bars for racketeering and has been accused of being hired by the footballer to injure her rival colleague and first-choice holding midfielder.

The L'Equipe report added that the caller said he was a married man from Barcelona who had an affair with Hamraoui during her time in the Catalan capital and promised to take revenge after she 'ruined his life'.

However, although originally the calls were seen as a cover for the attack, it is thought they actually alerted police to involvement from a team-mate.

The caller allegedly gave details of a 'fall' Hamraoui had at a team-mate's house party – details only those in attendance would know.

Neither Diallo nor her friend have been charged yet for either the calls or the beating – but have both denied the allegations.

Diallo, 26, had her custody extended until Friday, while Hamraoui remains at home with security inside and outside the property.

Hamraoui, who only joined the club from Barcelona in July, was ambushed while returning from a party organised by the club.

Diallo drove her and another PSG Women pal Sakina Karchaoui home because all three live in the same region of Paris.

But after Karchaoui was dropped off, the yobs stormed the car and targeted Hamraoui, leaving her needing stitches in her legs and hands.

Diallo, who has been involved in a fierce battle with Hamraoui for a first-team spot, was taken in by police on Wednesday morning from her home over her alleged involvement in organising the attack.

The star, who has been at PSG since 2016, has spent time on loan at Utah Royals and Atletico Madrid over the past two years.