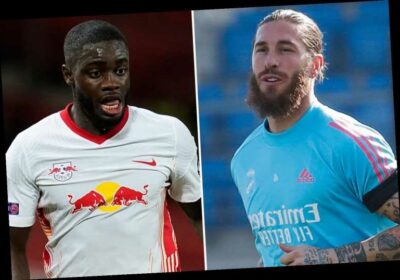 DEADLINE day is around the corner.

And Manchester United could see some action at Old Trafford before the winter window slams shut. 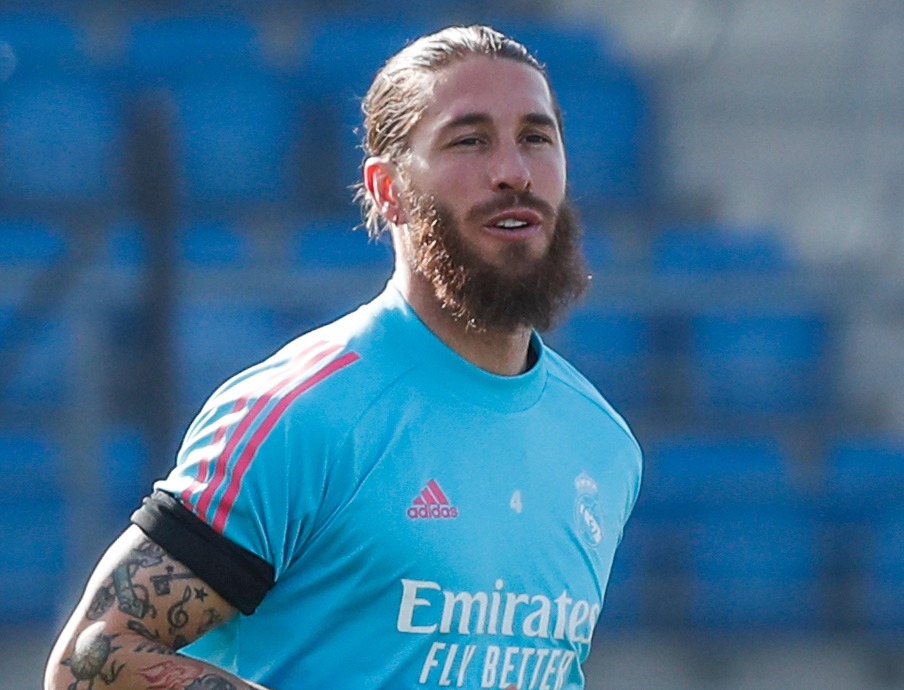 Here, SunSport look at five transfers that could be sealed by the Red Devils.

Real Madrid’s formidable captain is out of contract in the summer.

Ramos, 34, reportedly wants to join United after a chat with ex-Red David Beckham.

A pre-contract could be agreed, but Ole Gunnar Solskjaer could be tempted to offer a fee to sign centre-back Ramos immediately. 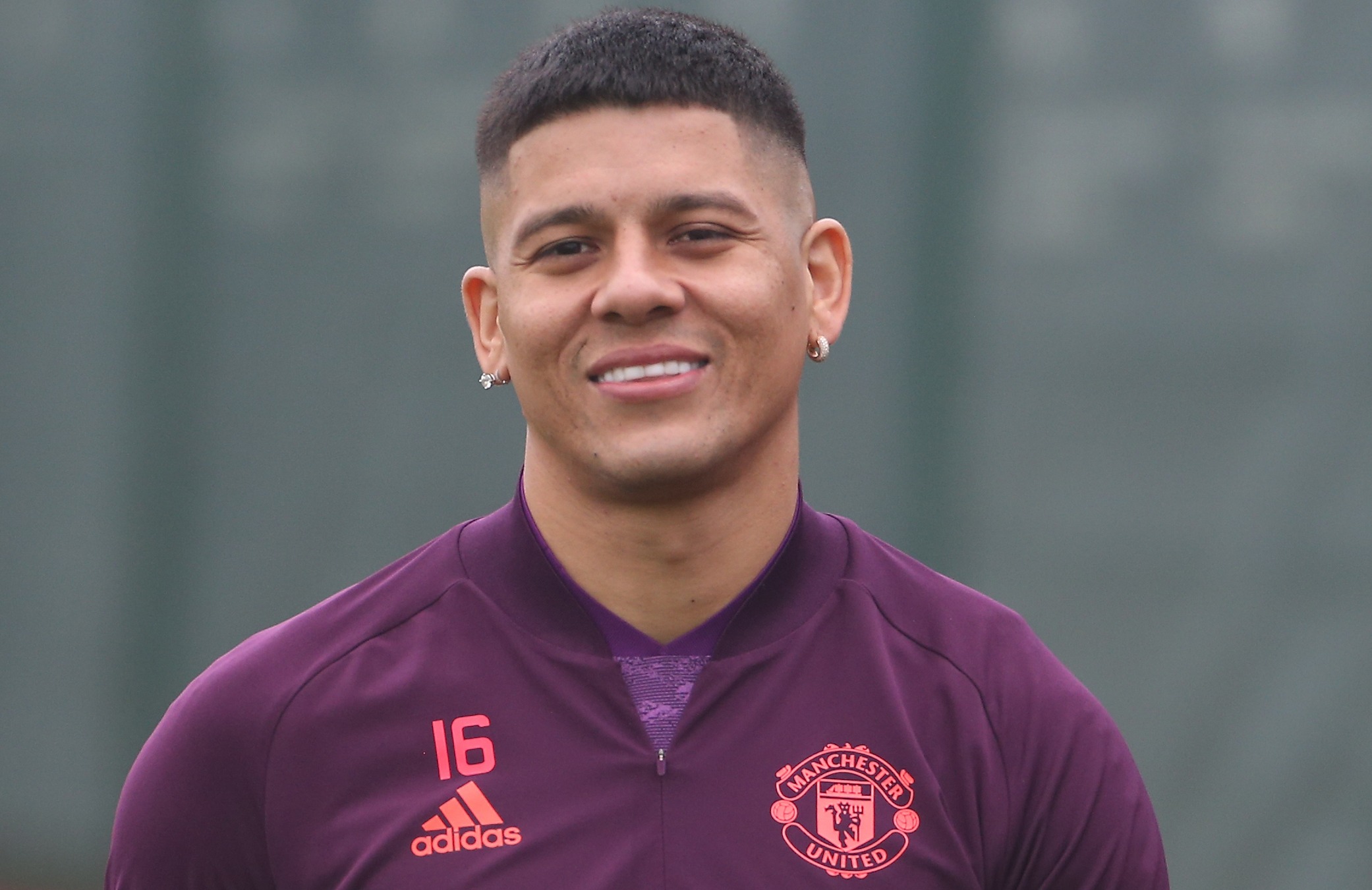 United’s misfit defender is yet to make a single appearance this season.

But Rojo, 30, has reportedly struck terms on a two-year deal with Argentina giants Boca Juniors.

And United are said to be on the verge of TERMINATING Rojo’s contract in order to complete the move before the deadline. 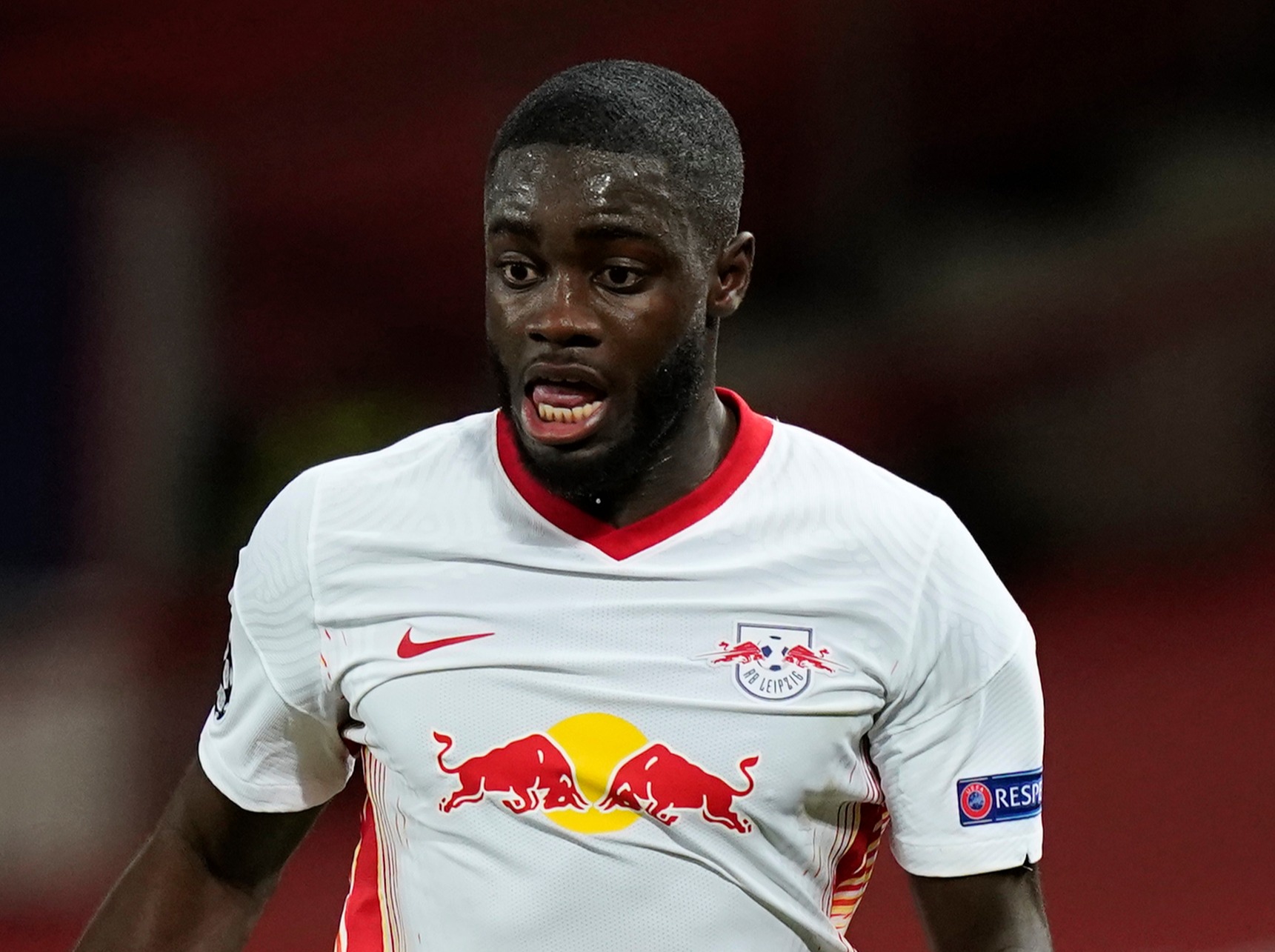 RB Leipzig’s highly-rated centre-back will have a release clause worth £42million become active this summer.

Bayern Munich have confirmed they are already in talks with the Frenchman.

But United could blow the Champions League holders out of the water by launching an irresistible bid tomorrow. 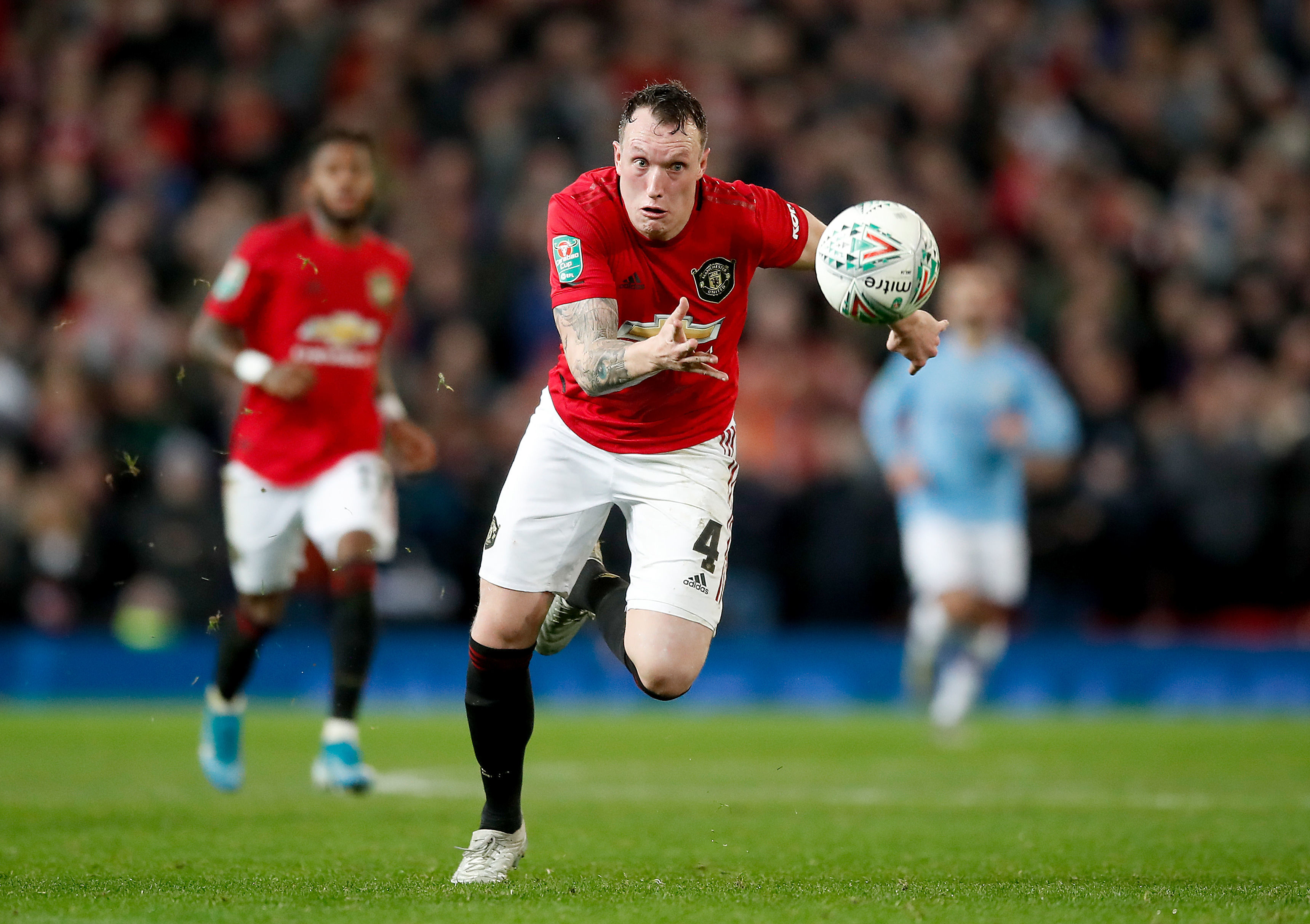 Another centre-back struggling for minutes, Jones looks to have no role in Solskjaer’s plans.

Burnley are known to be big fans, with Sean Dyche eyeing Jones as a potential replacement for James Tarkowski.

Leicester and West Ham have also been linked, but United may need to pay the best part of his £130,000-a-week wages for a deal to go through. 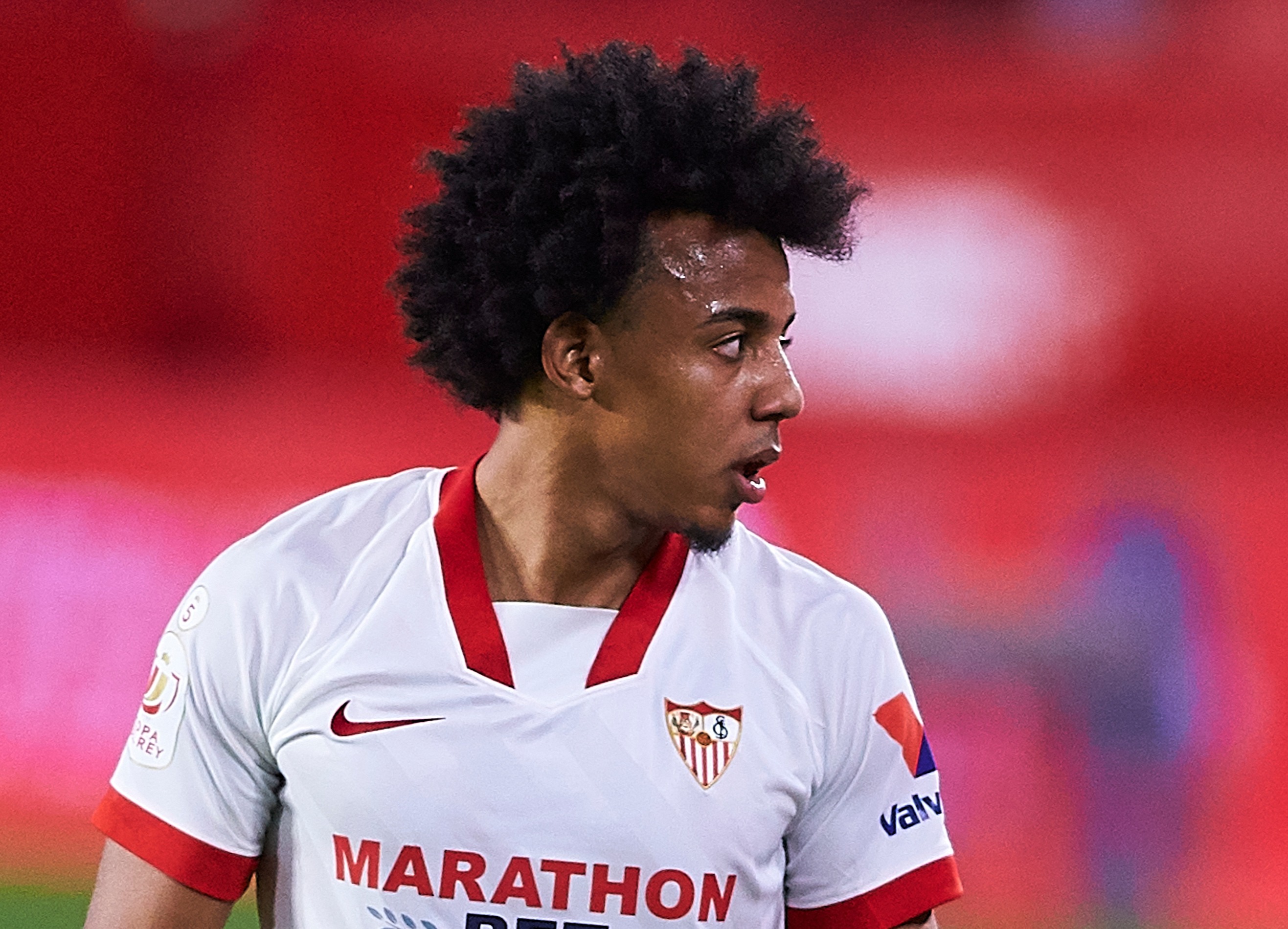 Sevilla’s exciting defender played a starring role in their Europa League win last season – including a semi-final victory over United.

Kounde is rated as one of LaLiga’s best prospects in years and has also attracted interest from other elite sides.

United have reportedly made the £60m man their top target, but could struggle to convince Sevilla into a deal until the summer.