Ahead of the new year, we pick out five teams to watch as they aim to improve on their respective 2018 campaigns.

While 2018 finished on a disappointing note for the Tribesmen, the year presented some important milestones: a League final appearance upon their return to Division 1, a Connacht title, and breaking an 18-year wait for both an All-Ireland semi-final appearance and a championship win at Croke Park.

Kevin Walsh will be eager for his side to kick on in the coming year. The Westerners are still a young side, who did not have experience of competing in latter stages before 2018.

Established as the number two side in Leinster, the Lilywhites are looking ahead after acquitting themselves well in the Super 8s and clinching the All-Ireland U20 title. Life in Division 2 ought to mean they could enter the summer with momentum unlike last year, as Cian O’Neill looks to build on the progress of 2018.

While Daniel Flynn’s unavailability is an undoubted drawback, there is much to be optimistic about for Kildare football.

The likely Leinster semi-final showdown with Dublin was not the kindest of draws, but they cannot afford to slip up in the early rounds like they did against Carlow in 2018. Consolidating their top-eight spot by reaching the All-Ireland quarter-final group stage once again is a realistic goal. 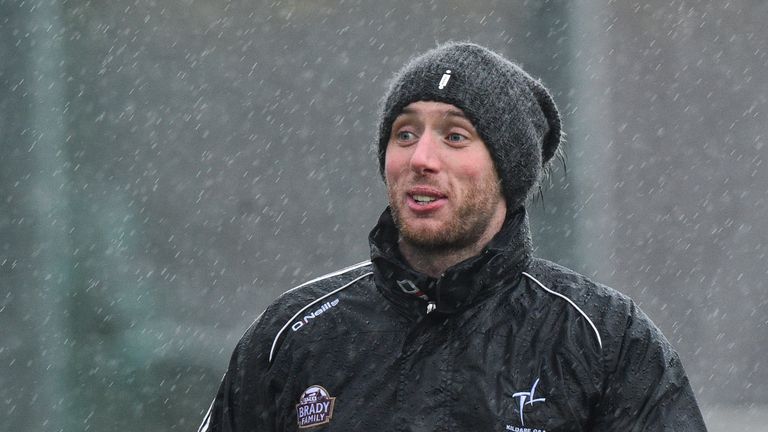 Fancied by many as the team best equipped to halt Dublin’s drive for five, the Kingdom come into the New Year as somewhat of an unknown quantity. Retirements and a managerial change throughout the winter would suggest that they are set for a transitional period. However, as we know, history dictates Kerry football does not do transition periods – Sam Maguire is the target every year.

The fact that the Munster kingpins have not featured in football’s biggest day since 2015 means that Peter Keane will not be afforded any huge patience, as they aim to prevent their great rivals from becoming the first team to complete a historic five in a row.

The burning question is how quickly can Keane get this young group to adapt to senior intercounty football?

For the 2018 Ulster champions, there is much to be optimistic about. How much further could they have progressed last year had Paddy McBrearty stayed fully fit?

Declan Bonner successfully integrated several stars with whom he tasted success at underage in recent years. As those exciting talents continue to burst through, the county needs to make hay while the sun shines with generational talents like McBrearty and Michael Murphy at the peak of their powers.

Should their top stars remain fully fit, and buoyed by the addition of Stephen Rochford to the backroom team, Tír Chonaill will be well placed to be amongst the top challengers to Dublin in 2019. All eyes will be on Mayo in the coming months as James Horan returns as manager. The Connacht side reached four finals in six seasons between 2012 and 2017, but fell flat in 2018.

However, there is little doubt that they can bounce back once again and mix it with the big guns next summer.

With Andy Moran back for another year, they are not losing any of the main stars from recent years as Horan hunts for the final percentage.