Home » Sport » Female jockey Laura Lafferty, 22, rushed to hospital after leading horse crashes through barrier and rolls on top of her

Female jockey Laura Lafferty, 22, rushed to hospital after leading horse crashes through barrier and rolls on top of her 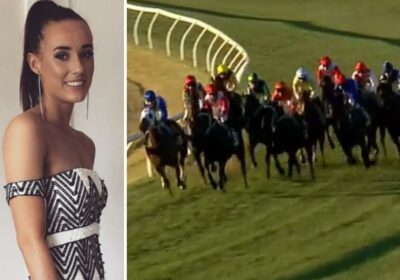 FEMALE jockey Laura Lafferty was rushed to hospital after her horse crashed through a barrier then rolled on top of her.

The 22-year-old rider was reportedly conscious and able to move but complained of searing shoulder and hip pain. 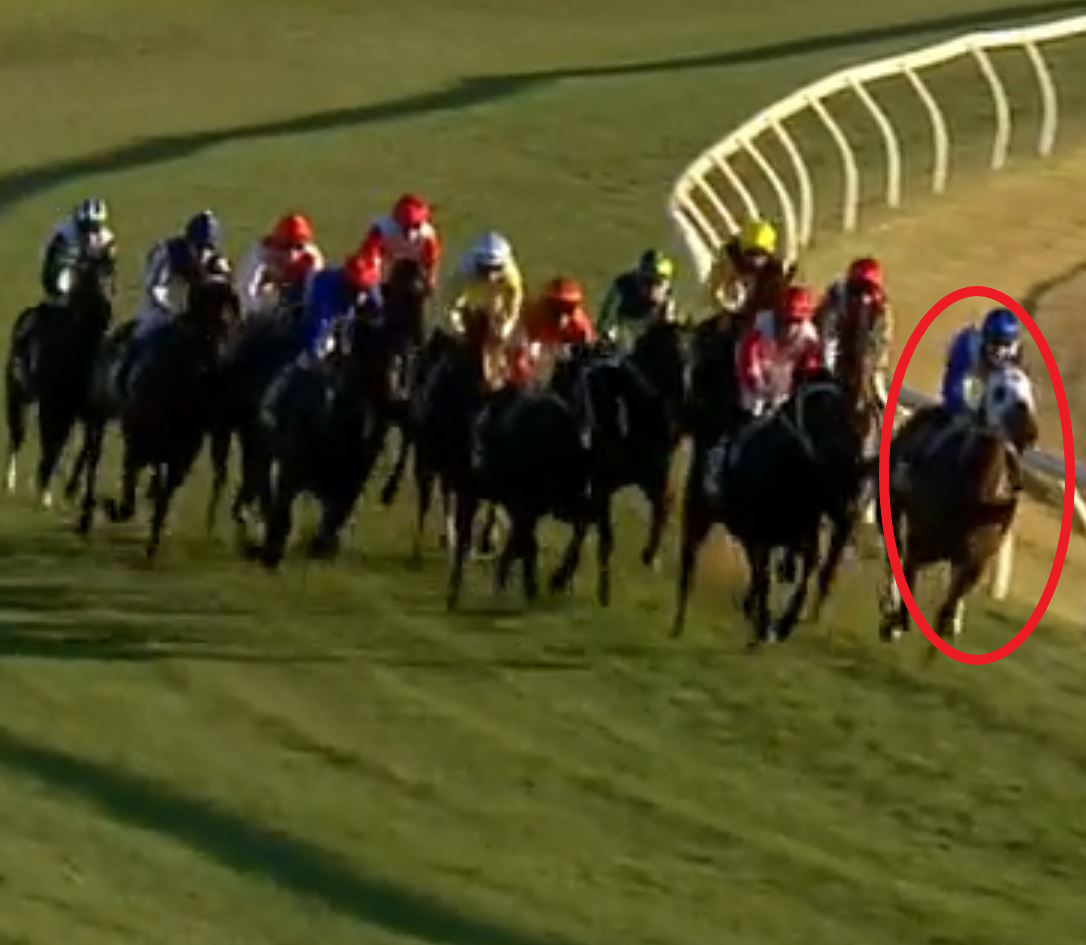 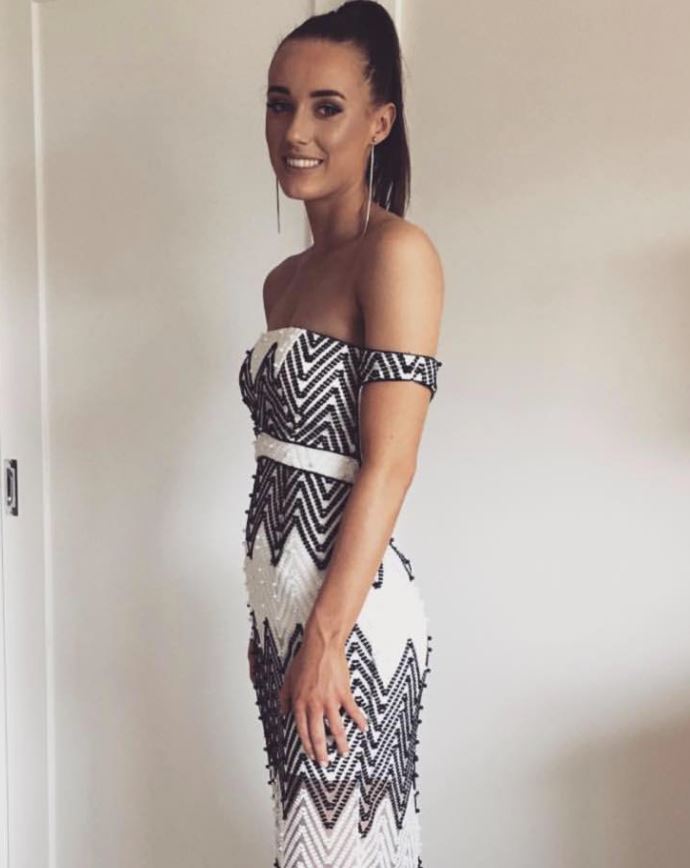 Lafferty was leading aboard the Richard Laming-trained Ronniejay when the 9-1 horse went wrong rounding the home bend.

The three-year-old gelding looked to be travelling strongy but veered sharply left, crashing through the inside running rail.

Lafferty was sent flying in the carnage, with Ronniejay reportedly rolling on top of her.

An update from Racing Victoria read: "Laura Lafferty is conscious and moving all limbs.

The stewards' report of the race regarding Ronniejay's run read: "Approaching the 400m [the horse] shifted in abruptly breaking through the inside plastic running rail and fell, dislodging apprentice Laura Lafferty. 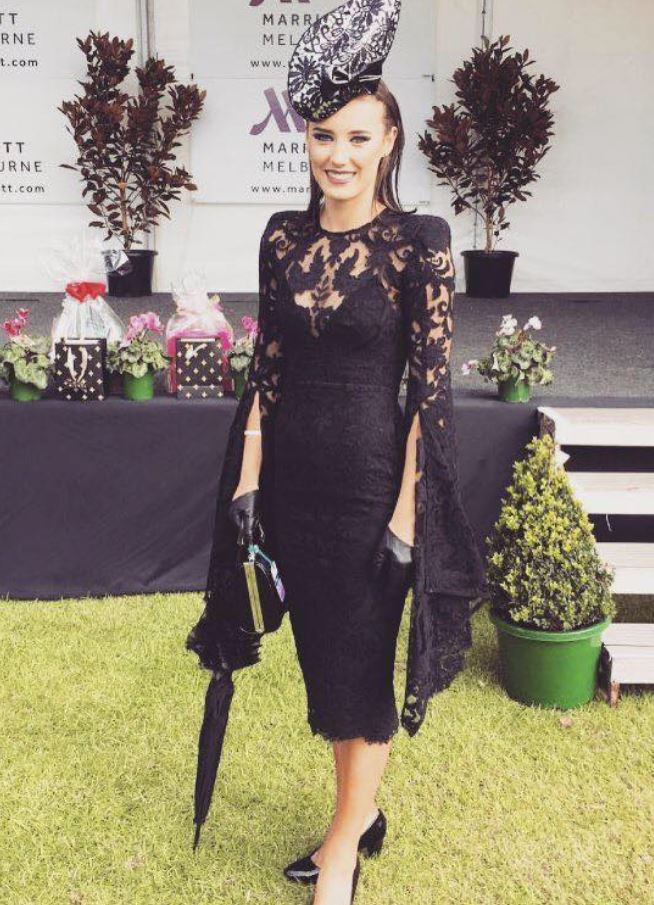 "Upon immediate arrival by the RV Veterinarian the gelding was found to be deceased.

"An autopsy of the gelding will be undertaken.

"Subsequently, Apprentice Laura Lafferty was transported to hospital for observation." 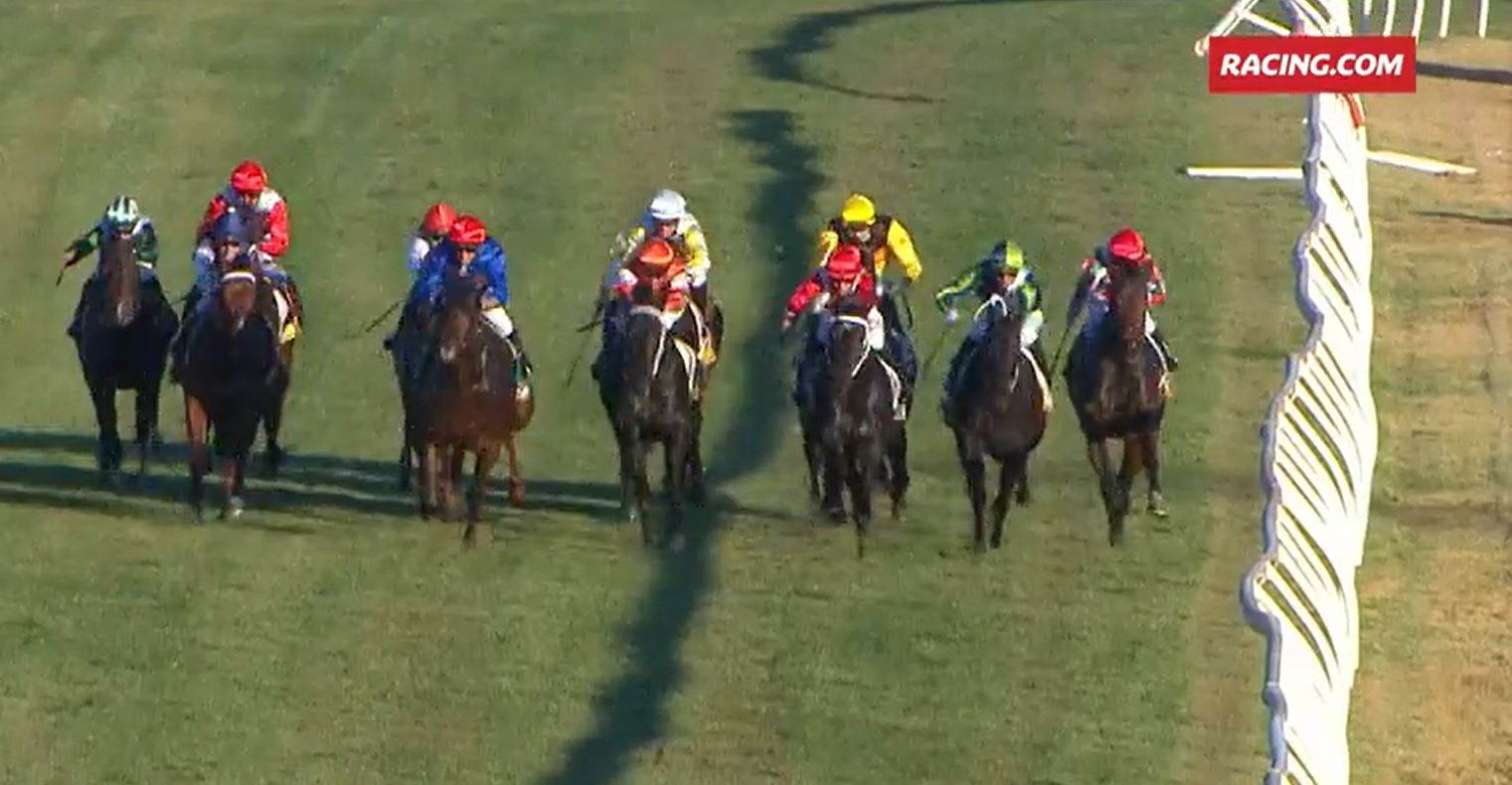 The six furlong race was won by 17-2 shot Mccain, with 5-2 favourite Demanda in second.

Lafferty is highly regard as one of the top up and coming jockeys in Australia.

She rode her first winner in April and backed it up with another winner two weeks later.

Lafferty was booked to ride several horses over the next three days but it looks she is set for a spell on the sidelines recovering.