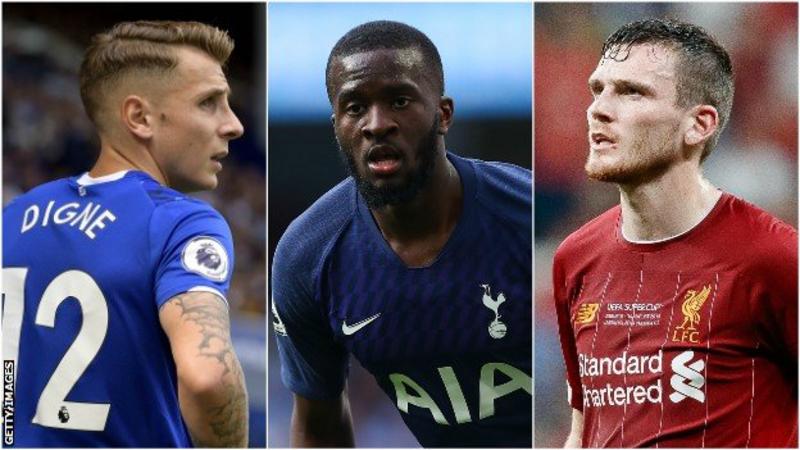 There were those who doubted whether Norwich’s first-choice forward could cut it at Premier League level (just as they had foolishly questioned his Championship goalscoring credentials 12 months ago).

However, those who backed him to continue in the top flight where he left off in last season’s second tier have already received a stunning return for their humble outlay as he followed his gameweek-one strike at Anfield with a lethal hat-trick against Newcastle.

But don’t worry if you haven’t got the Finnish finisher in your side, just like ex-Canaries striker and Fantasy 606 pundit Chris Sutton, who fears that including him will jinx him in real life (by this rationale, I owe Vincent Janssen a huge apology for having him on my bench in 2016).

For the first two-thirds of last season, Everton defenders were as hit and miss as a Paul Pogba penalty, with them managing just six clean sheets in the Toffees’ first 27 games.

However, for the last 11 matches of 2018-19 something clicked for Marco Silva’s back line, with them racking up an impressive eight shutouts – a record they have followed up with two out of two at the start of this campaign. They haven’t conceded at home since 6 February.

Their next four fixtures (before a potentially nasty trip to champions Manchester City) are Aston Villa (a), Wolves (h), Bournemouth (a) and Sheffield United (h) – matches that could well yield yet more points for their skinflint back four. 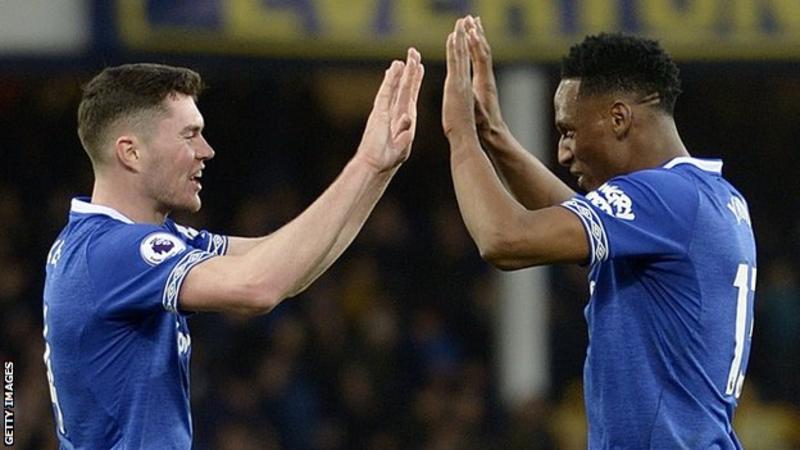 But which of the Blues’ defensive quartet should you pick?

Well, Lucas Digne is the obvious pick because of his ability with both an open play and set-piece delivery. He’s the joint top-scoring defender in the Premier League’s fantasy game on 17, level with Sheffield United’s John Lundstram.

However, he is, understandably, the highest priced Everton defender at £6m.

If you want to save yourself £500,000, Yerry Mina (who has just a point less than Digne) and Michael Keane are alternatives. Both are big lads and a bonus threat from set-pieces.

Seamus Coleman, who is also priced at £5.5m, is the other intriguing alternative, especially if he can recapture the marauding form that made him such a fantasy football darling between 2013 and 2017.

Is it really time to trade out your Liverpool defenders?

The Reds possess the most popular back-line in the Fantasy Premier League game, with Virgil van Dijk (selected by 51.8% of players), Andy Robertson (26.7%) and Trent Alexander-Arnold (22.8%) all in the top six of most-picked defenders.

But with the cheapest of these priced at £6.5m (Van Dijk) are they providing value for money?

The Reds have yet to keep a clean sheet, conceding at home to Norwich (that man Pukki) and at Southampton (cheers, Adrian).

“Looking at the stats, there are a lot of worrying things here, with the Liverpool defence conceding a lot of shots on goal,” says Statman Dave on the Fantasy 606 podcast. “You see what Norwich did to them, opening them up with a lovely through ball.

“I don’t want to spend £7m on a defender that isn’t going to pick up clean sheets.

“In the next 10 games Liverpool have to play Arsenal, Chelsea, Manchester United, Tottenham and Manchester City. If there is any time to bin your Liverpool defenders it is right now.”

So, it could depend on how much you back them in an attacking sense? To help you weigh it up, here are some stats…

When Tottenham broke their transfer record to sign Tanguy Ndombele, some assumed he would be their new destroyer, sitting in midfield and putting in the hard yards so that the likes of Christian Eriksen, Son Heung-min, Dele Alli and Harry Kane could make hay.

He does do that, but he is also so much more, as the first two weeks of this campaign have demonstrated.

An assist in week one and a goal in week two illustrate just how impactful he can be in and around the opposition box as well as his own. If you happen to play a version of a fantasy game that rewards tackles, interceptions, key passes and the like, he’s been no slouch in this department either.

Plus, at £6m he’s a guaranteed starter that won’t eat into your budget.

Spurs’ next game? Oh, that would be a home game against a Newcastle side in disarray. So you might want to consider big Tanguy – or indeed any Spurs player likely to start that game.

How strong should your bench be?

“The value has to be there,” explains Statman Dave. “I usually go for £4.5m players, £5m maximum, on my bench. You are rotating those guys in so you look to when they are facing teams they might beat.

“You might want to look at teams like Norwich for this – players like Todd Cantwell, who has started the season well, is £4.5m and only Manchester City’s Kevin de Bruyne has created more chances.

“You need value in your first team but then look and think: ‘If a clean sheet might come at Burnley, I need one of their defenders to throw in and then take out.'”

Other things to consider…