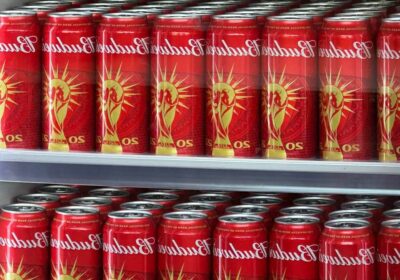 ENGLAND fans have come up with hilarious ideas to smuggle booze into World Cup games.

Qatar U-turned earlier this week and banned alcohol from being sold at all World Cup stadia. 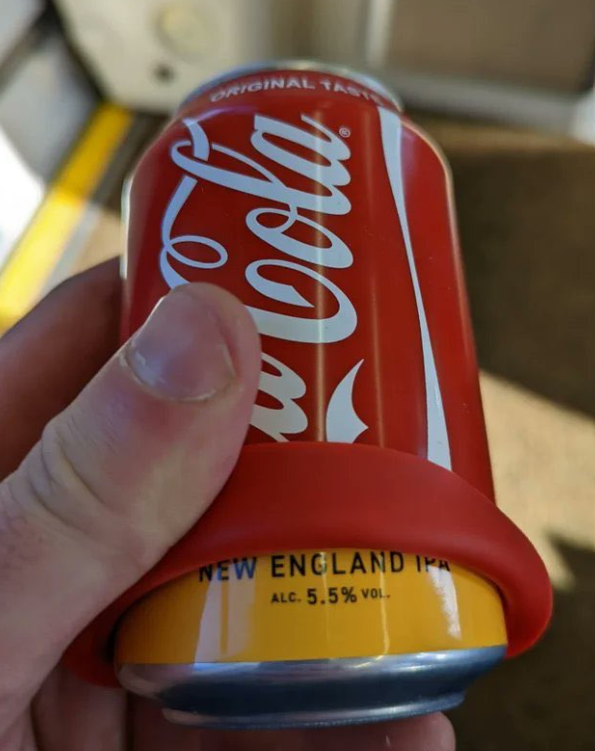 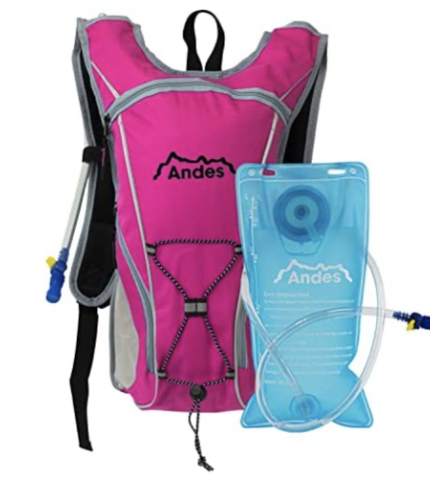 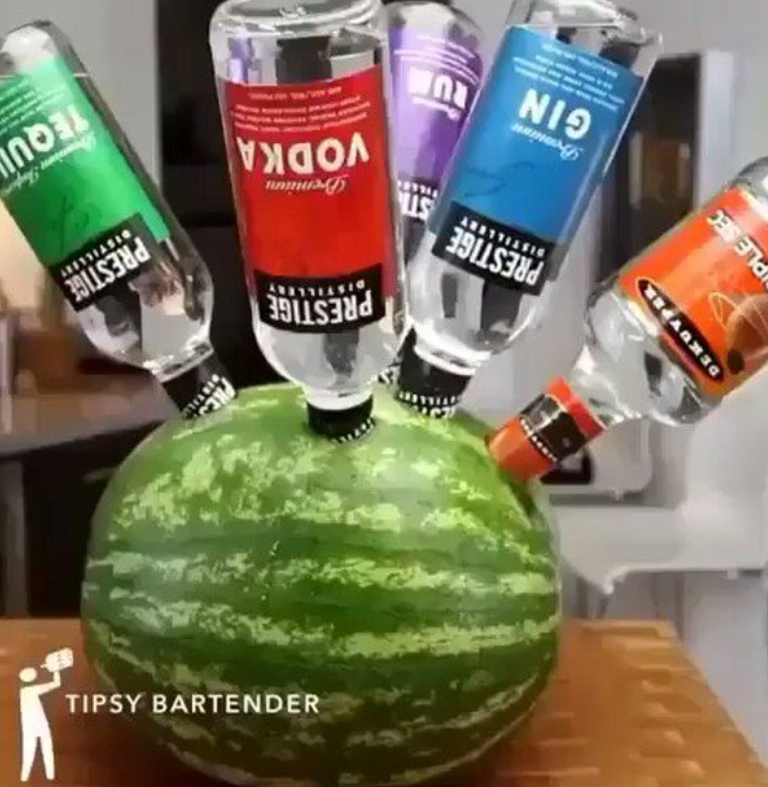 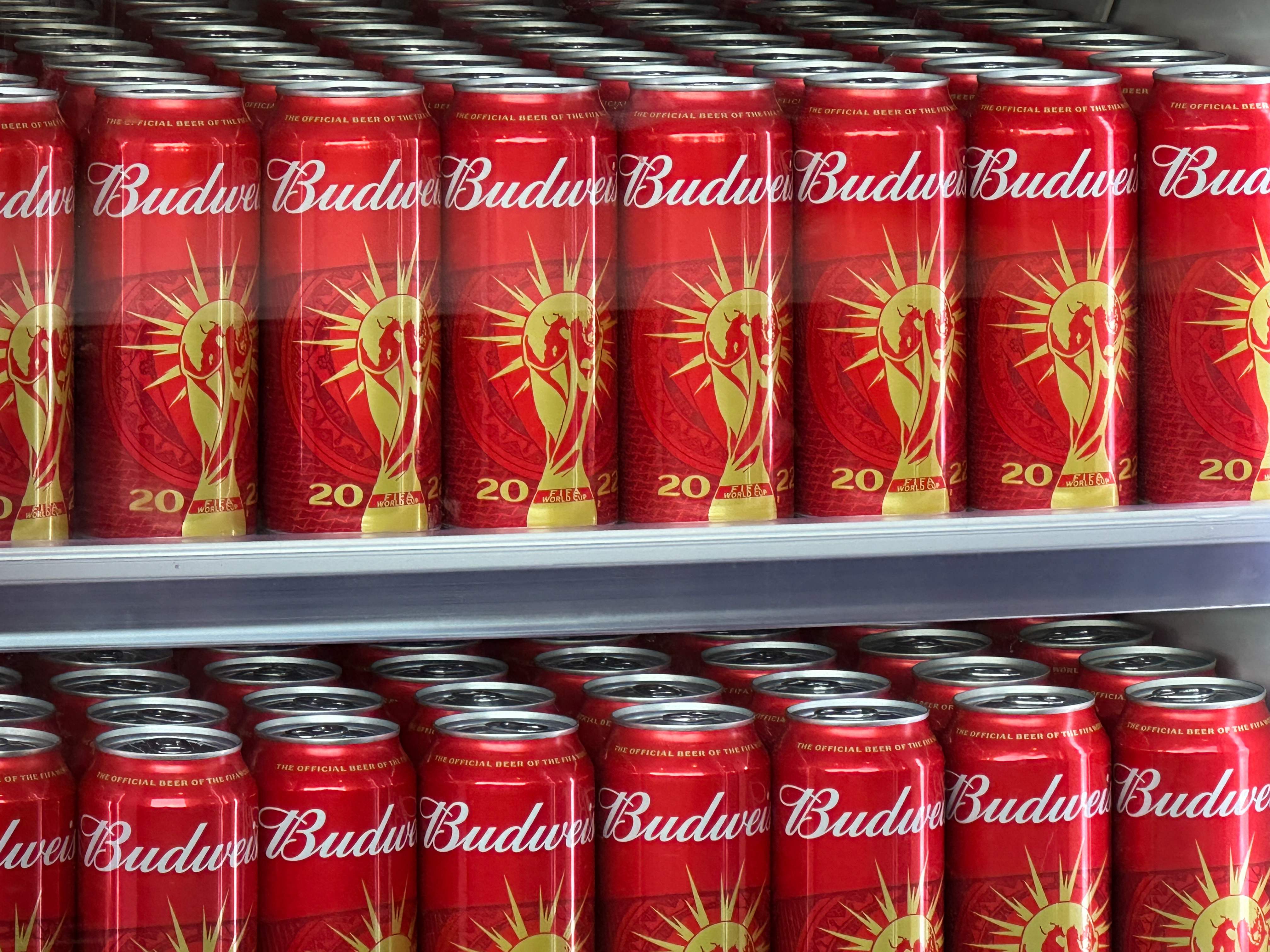 And it means that the ONLY official World Cup site where fans can have a drink will be the Doha city centre official Fan Festival – selling just Budweiser at almost £12 for less then a pint.

England fans reacted with fury to the U-turn, with some vowing to still "get p***ed" before games.

Now supporters have jokingly been brainstorming ideas about how to secretly carry booze into stadiums.

One fan suggested bringing in a can of beer covered with a Coca-Cola sleeve – allowing spectators to deceive security checking for booze.

Maddison NOT in England training, opening game TODAY, Benzema OUT for France

Others suggested bringing in a hydration pack containing alcohol – to allow fans to drink right under the noses of stewards.

Another fan even proposed filling up a watermelon with spirits.

World Cup supporters will be able to drink alcohol outside stadium areas – but cans of Budweiser at fan festivals will cost £12.

Fifa president Gianni Infantino dismissed concerns, even though it could cost his organisation £40million.

He said: "Honestly, if this is the biggest issue we have for the World Cup, I will sign immediately, go to the beach and relax until the 18th of December.

"Every decision we take at this World Cup is a joint decision between Qatar and FIFA.

"I think personally if for three hours a day, you cannot drink a beer, you will survive."