FANS are convinced a West Brom supporter "s***" himself on live TV during the Baggies' 3-2 loss to Bristol City last night.

TV replays showed the moment the unfortunate man realised he'd left it too late to make it to the bathroom. 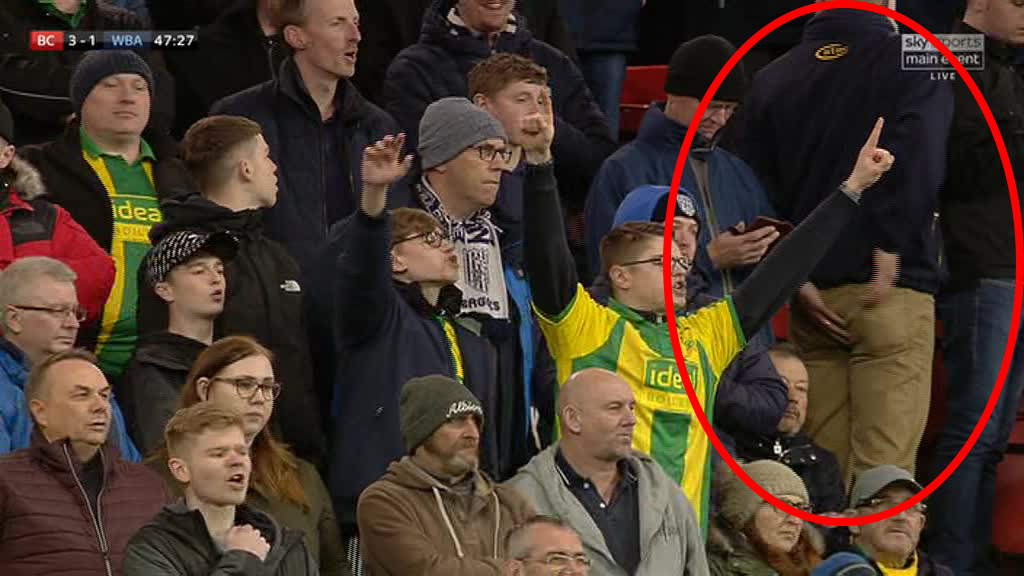 West Brom fell 3-0 down just 20 minutes into the game, which turned out to be a Championship thriller.

Josh Brownhill opened the scoring for the Robins only 120 seconds after kick-off, before Andreas Weimann and Jack Hunt bagged a goal each.

And when Dwight Gayle pulled one back for the Baggies in the 47th minute, it was too much drama for one West Brom fan.

A Sky Sports camera caught the moment when the unlucky supporter got in trouble.

He was walking up the stairs, before realising nature had called already.

The man then hastily scampered back down in an awkward fashion, only adding to his embarrassment.

And fans on social media were left in hysterics.

One wrote: "His little dance gets me at the end when he realises he’s followed through."

While another added: "Aww I feel bad for the guy. Maybe he’s got some kind of illness."

And when a third wondered whether he "got home ok", another replied that "he’s still on the loo".

Jay Rodriguez made it 3-2 late in the second half, but West Brom were unable to complete the turnaround.

The Baggies are now fourth, five points ahead of Bristol City who have one game in hand. 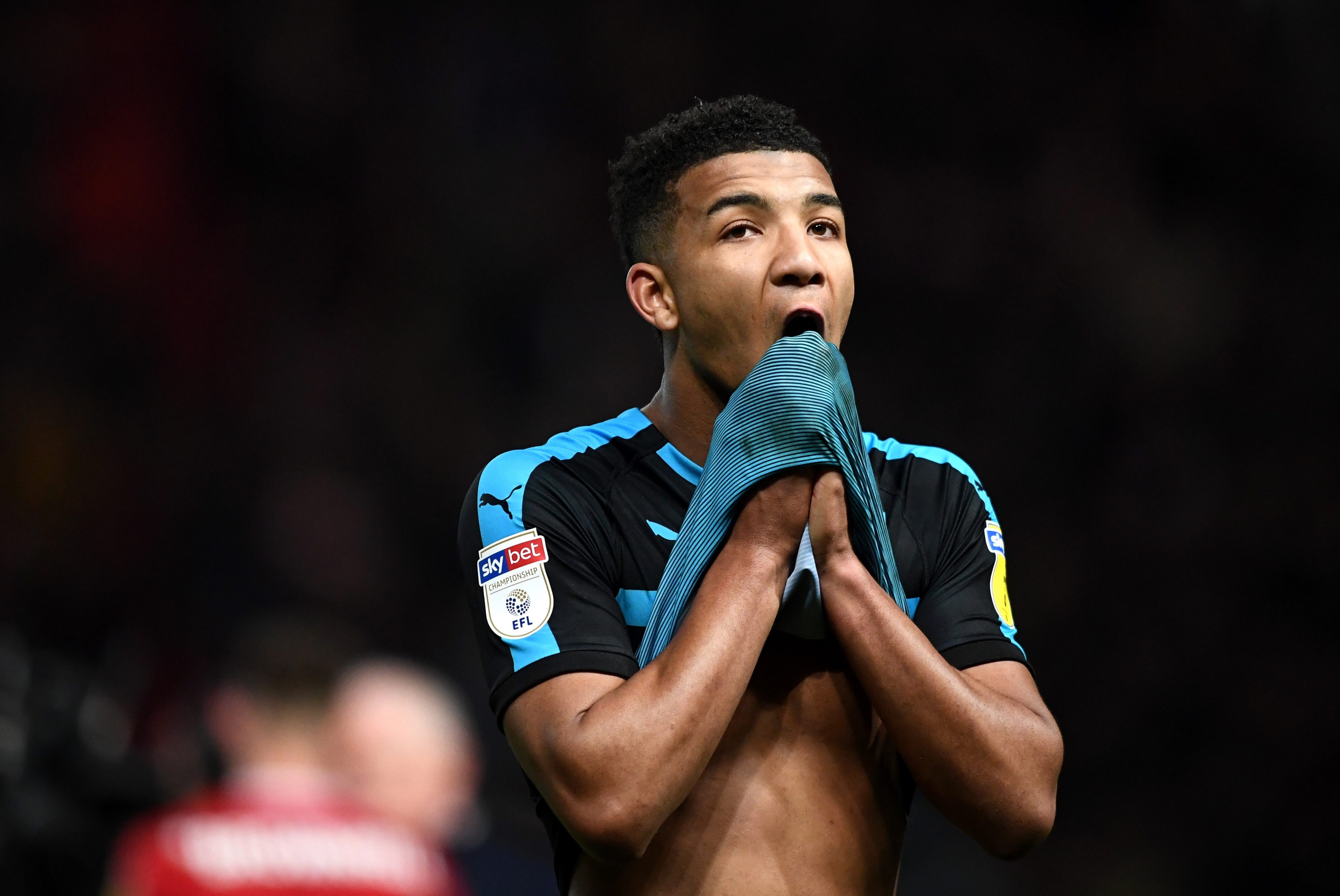