Racing Point, the Formula One team formerly known as Force India, will have another name before the season starts in Australia next March, team principal Otmar Szafnauer said on Monday.

The words Force India disappeared from the team name after the final race of the 2018 season, Racing Point F1 appearing instead on the 2019 provisional entry list published last Friday. 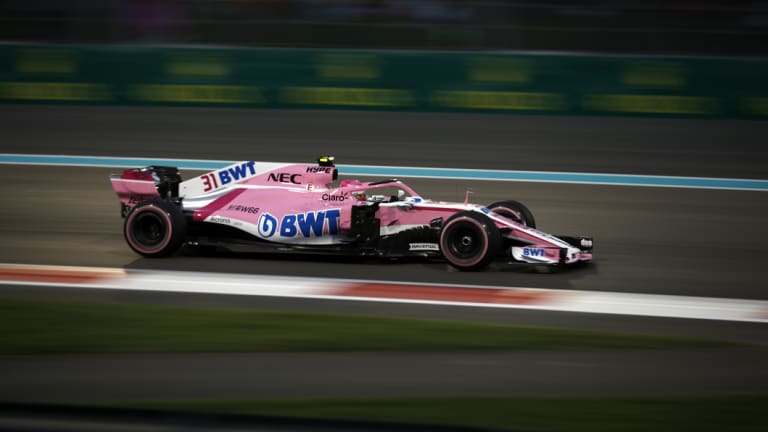 The team formerly known as Force India will have a new name by March.Credit:AP

The Australian Grand Prix opens the new campaign at Melbourne on March 17.

"It won't be Racing Point."

Force India, the name given to the Silverstone-based team in 2008 after Indian beer and liquor baron Vijay Mallya bought the Spyker F1 outfit, went into administration last July.

Canadian billionaire Lawrence Stroll, whose son Lance raced for Williams this year, purchased the cars and assets in August and the team continued as Racing Point Force India to distinguish them from the defunct Sahara Force India.

Lance Stroll will be in next year's lineup, along with Mexican Sergio Perez.

Szafnauer said the new team name was likely to be announced around launch time next year. The change will have to be approved by the governing FIA.